In this episode, I address the much anticipated release of the FISA abuse report by the Inspector General and what is likely inside of it. I also address hilarious video of NBC’s Chuck Todd getting humiliated in an interview with Ted Cruz.

Friday’s incredible jobs report is a disaster for the doom and gloom Democrats.

The Democrats are ignoring this article exposing their collusion with Ukrainians in the 2016 election.

Will the IG report being released today tell the whole story?

These polls are a disaster for the Democrats.

One in five federal judges has been picked by President Trump.

Here’s the truth about the Trump administration’s food stamp reform. 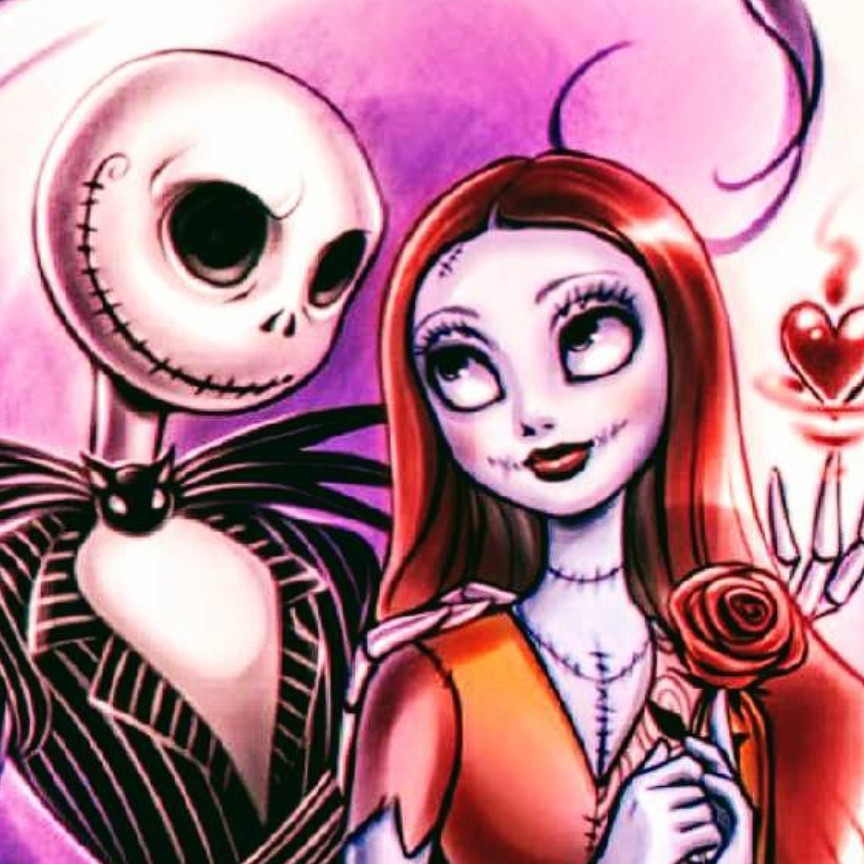 Democrats are Desperately Trying to Bury This Story (Ep 1158)

Disgusting Attacks on President Trump After a Tragedy (Ep 1146)