We’ve tried with this series of interviews to focus a little more on the value of community, and that’s what led us to Sean. He was part of an intentional community in Texas, then moved to Lexington, Kentucky where he became part of another intentional community in the MLK neighborhood of Lexington. Sean is also part of the larger 12-step community and he will talk about alll these projects and ways of being during our conversation. Sean is just a cool guy. He describes his first book, The Story of God, the Story of Us  as an attempt to tell the ‘Big Story’ that unfolds in the pages of the bible. It is a marvelous telling of the over-arching narrative of the Bible. I give it out all the time and highly recommend it. His second book, TEN: Words of Life for an Addicted, Compulsive, Cynical, Divided and Worn-out Culture, was also published with IVP. So much to talk about with Sean. Let’s dive in.

A New Season In More Ways Than One 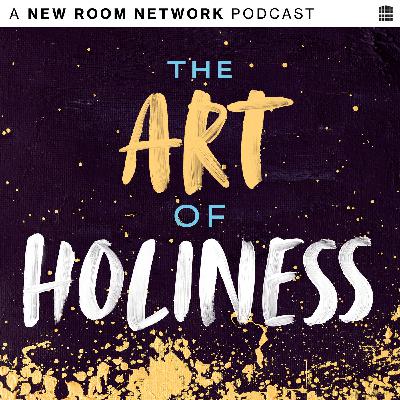