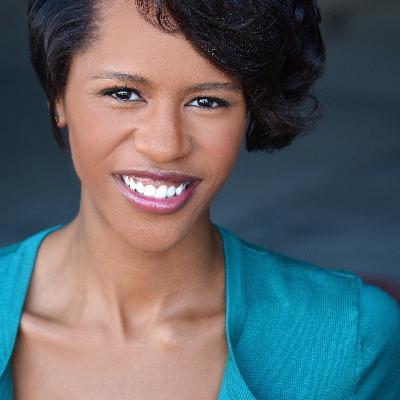 February is Black History month and while we believe Black authors should be read any and all times of the year, this month can sometimes be the impetus readers need to help them discover new-to-them Black writers. Not only can you experience Black art through literature, you can see it in the theater where a play is brought to life and someone else’s reality is laid bare before the audience.

Our guest this week is Sidney Edwards, the new, young and vibrant director of the African American Theatre Studies program at the University of Louisville which includes both a minor and a graduate certificate. The University’s graduate certificate program is the only accredited program in the country for African American Theater. The unique thing about this program is its flexibility. It can be part of a graduate degree in theater or the certificate can be done separately and online; it’s perfect for professionals like teachers or community leaders who want to become more familiar with black culture and art as a whole.

Sidney talks about her journey to becoming a performer, a professor, and the head of the program. She tells us how the Battle of the Books program for school students in North Carolina sparked her competitiveness and love of reading as a child, how the subject matter for many plays written by black playwrights hasn’t changed that much in the last century even though the format has evolved, why theater jobs behind the curtain are a relatively untapped job area for African Americans, and why elementary and middle school students are some of the toughest audiences out there.

Books/Plays/Authors mentioned in this Episode:
1- A Raisin in the Sun by Lorraine Hansberry
2- August Wilson
3- Rachel by Angelina Weld Grimke
4- Skeleton Crew by Dominique Morisseau
5- Lynn Nottage
6- Moonlight by Tarell Alvin McCraney
7- Choir Boys by Tarell Alvin McCraney
8- Slave Play by Jeremy O. Harris
9- Brandon Jacob Jenkins
10- Nikkole Salter
11- Blood Line Rumba by John Chenault
12- The Round House by Louise Erdrich
13- There, There by Tommy Orange
14- Home by Sam Art Williams
15- A Song for You: My Life with Whitney Houston by Robyn Crawford
16- For Colored Girls Who Considered Suicide / When the Rainbow is Enuf by Ntozake Shange
17- The Lost Man by Jane Harper
18- The Dry by Jane Harper
19- Their Eyes Were Watching God by Zora Neale Hurston
20- Dust Tracks on the Road by Zora Neale Hurston
21- Maybe You Never Cry Again by Bernie Mac (audiobook)
22- The Decision by Kevin Hart (audiobook )
23- Pryor Convictions by Richard Pryor (audiobook) 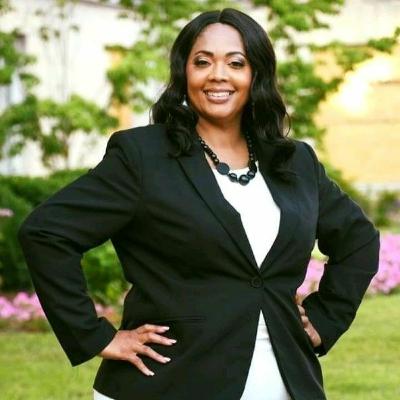 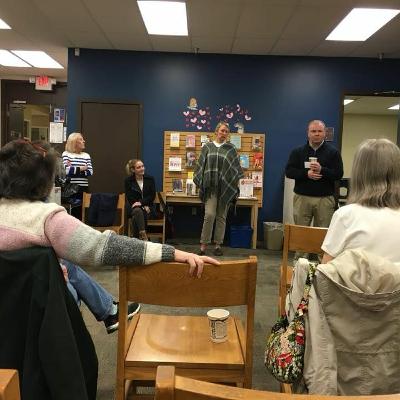 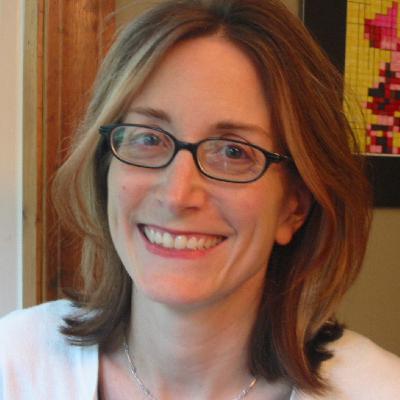 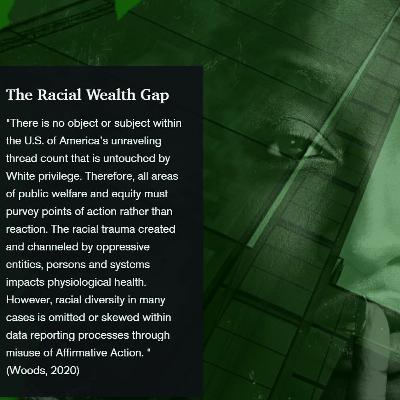 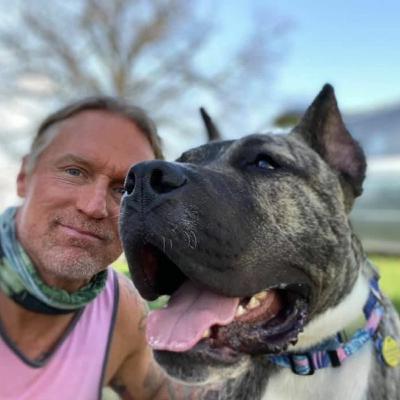 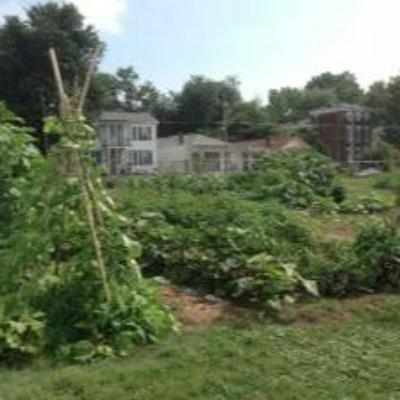 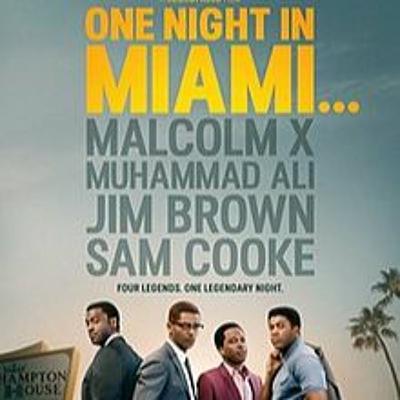 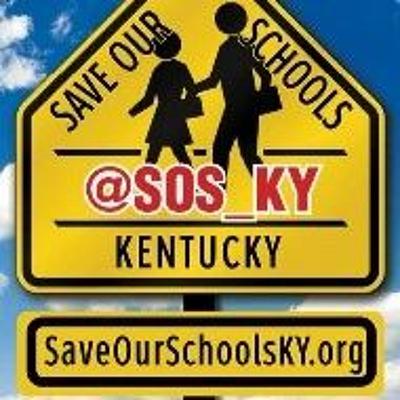 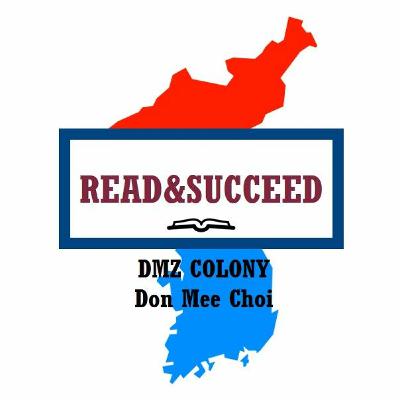 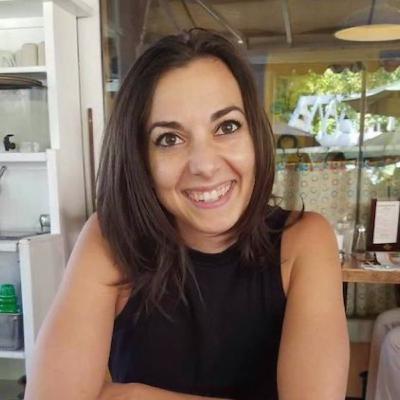 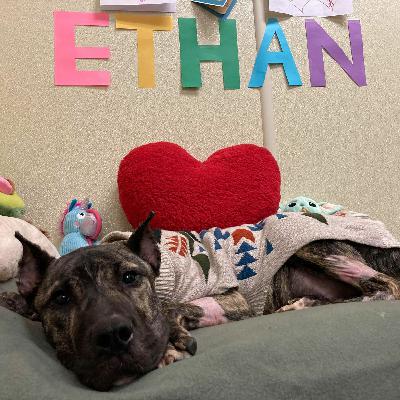 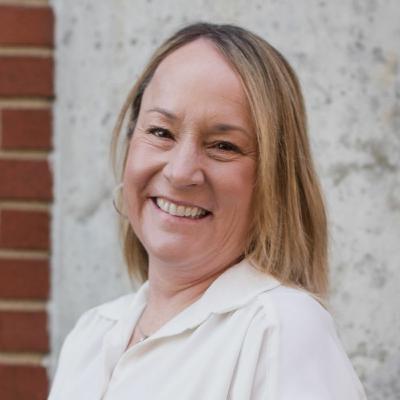 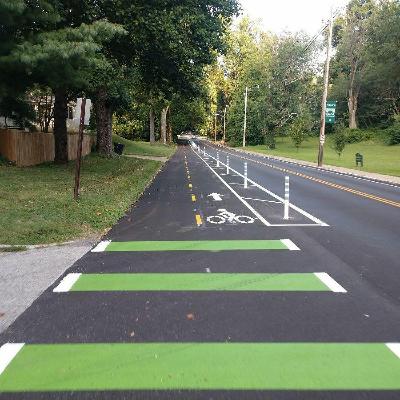 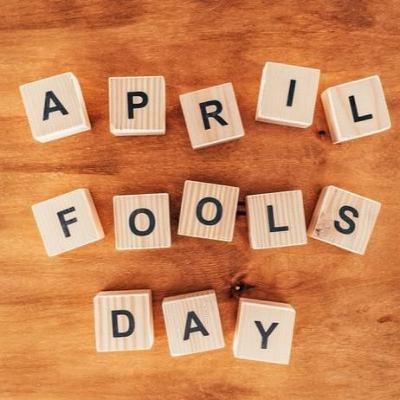 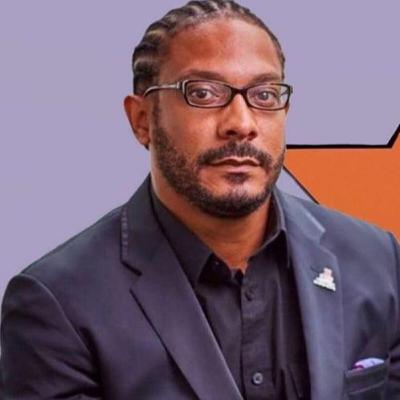 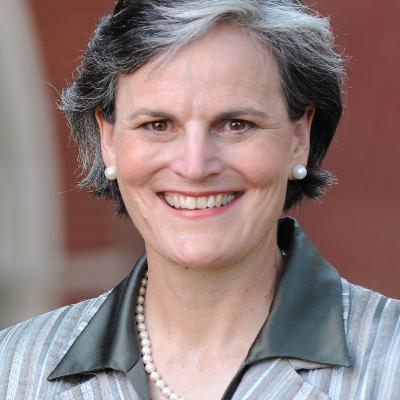 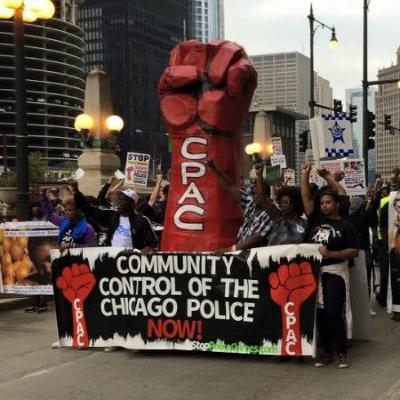