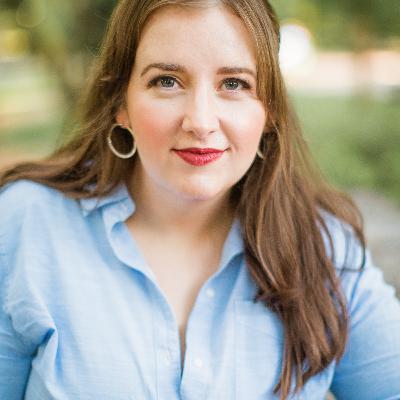 ** We have a replay this week. We want our listeners to have a second chance to listen to our talk with author Farrah Alexander about her book, 'Raising The Resistance' about how to work social justice into our everyday lives. With some court cases on the horizon and strikes against women's rights in Texas, this seemed like a good episode to revisit. Farrah is working on her second book and has started law school at Indiana University. Next week there will be an all new episode **

Sometimes it only takes a spark to start a fire. For writer and activist Farrah Alexander, the small flicker of an idea that eventually became her first book was her January 2017 participation in the historic Women's March in Washington DC. She encountered so many women who were emboldened to make change but weren’t sure how to channel their energies.

Farrah wrote her book titled "Raising the Resistance: A Mother’s Guide to Practical Activism" which gives suggestions on how to be a leader in your life and a model for change for your children. But the book is also witty and whimsical which makes it accessible to a wide audience.

Farrah has been a journalist and freelance writer whose articles have appeared in the Huffington Post, Scary Mommy, and BuzzFeed. Her work focuses on feminism, social justice, parenting, and politics. She is also a Jeremiah Fellow with Bend the Ark, a Jewish partnership for justice which aims to combat white supremacy and mobilize communities for social change.

In this episode, Farrah talks to us about how even as a child she was drawn to books with strong female characters like Amelia Bedelia, how she wants to make the ideas of feminism less academic and more accessible, why she feels essay writing can be a powerful tool for women to share their stories, and which item of her political memorabilia collection is her most cherished.

1- Raising the Resistance: A Mother's Guide to Practical Activism by Farrah Alexander
2- Amelia Bedelia books by Peggy Parish
3- Harriet the Spy by Louise Fitzhugh
4- The Death of Expertise: The Campaign Against Established Knowledge and Why it Matters by Tom Nichols
5- A Promised Land by Barack Obama
6- Becoming by Michelle Obama
7- Big Girl, Small Town by Michelle Gallen
Comments
In Channel 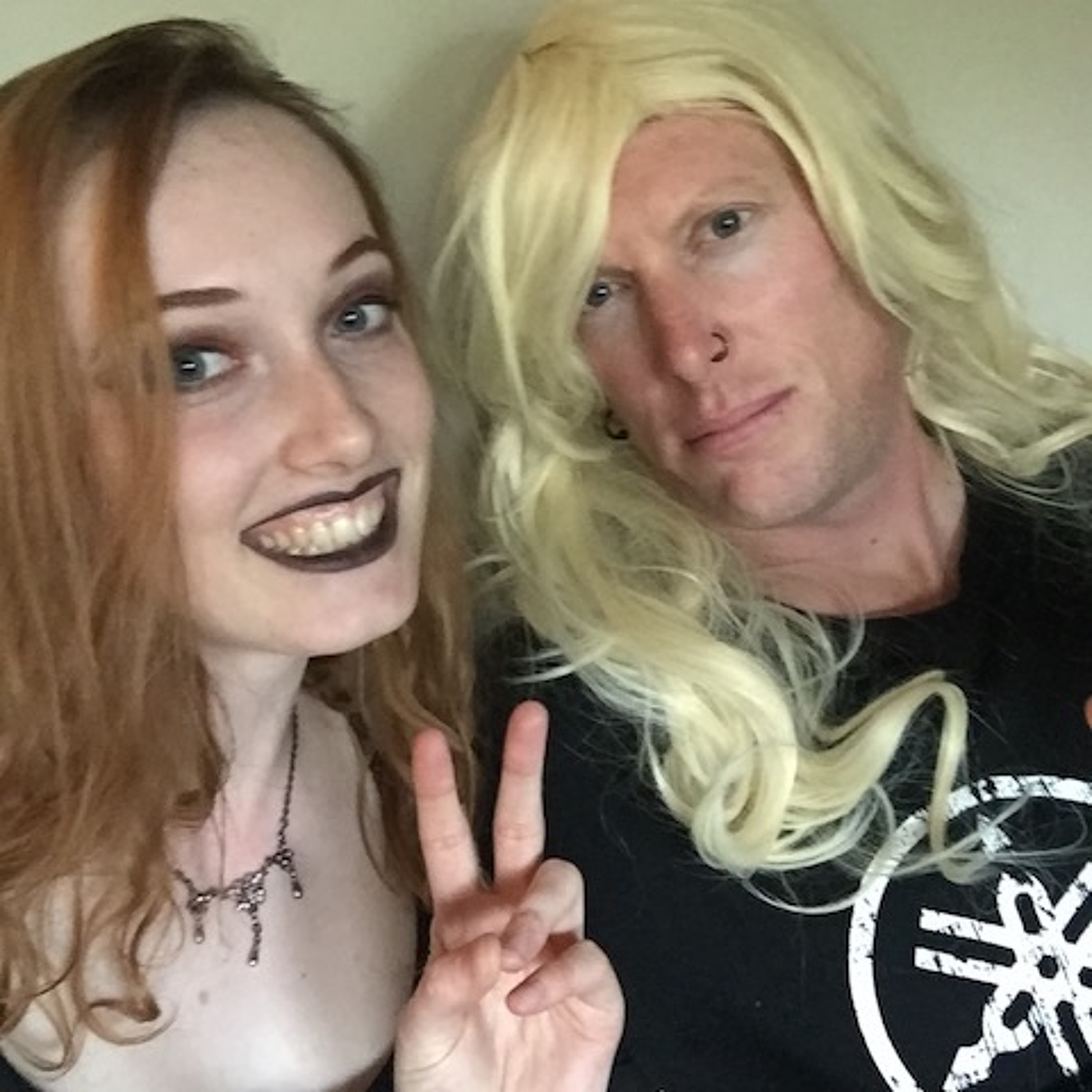 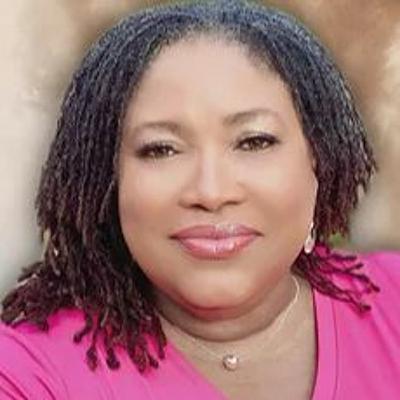 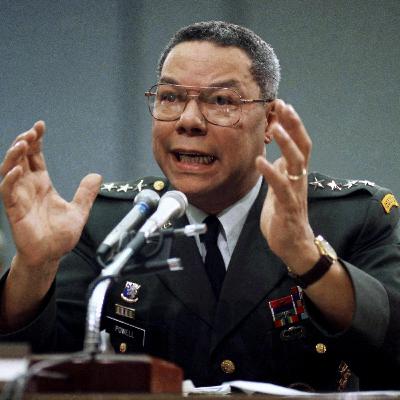 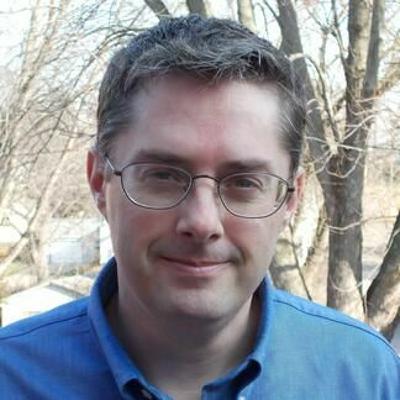 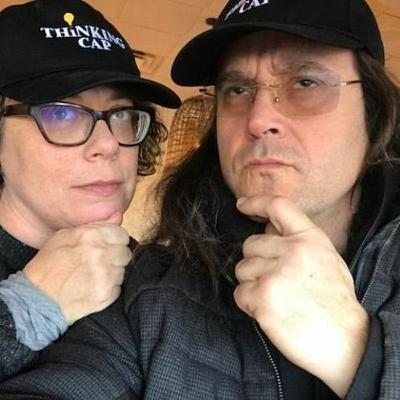 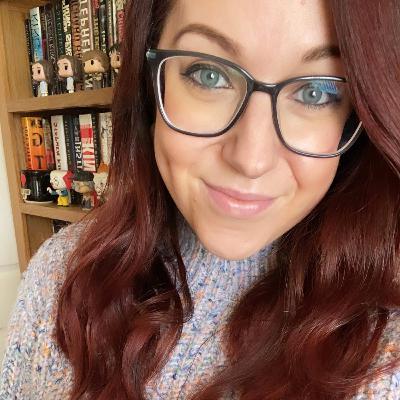 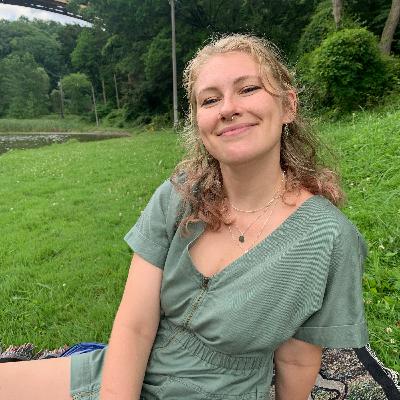 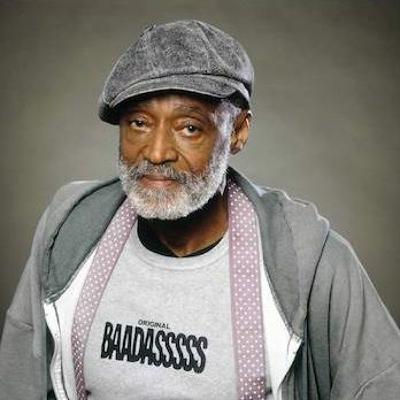 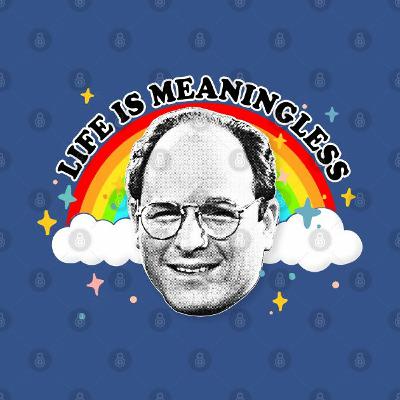 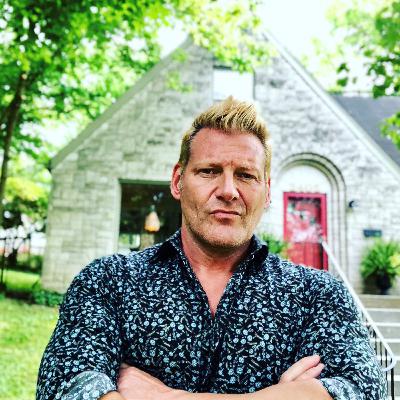 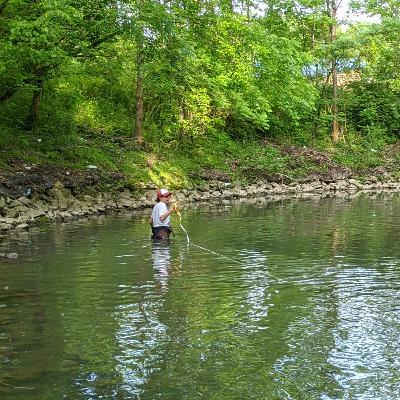 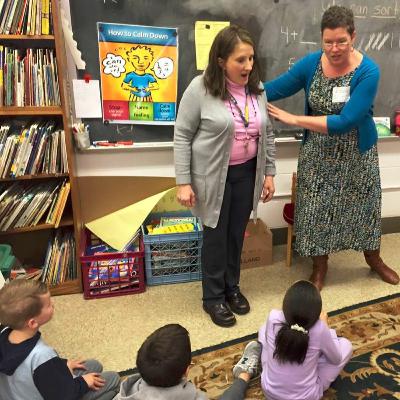 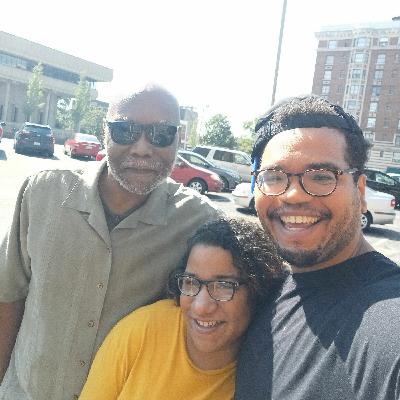 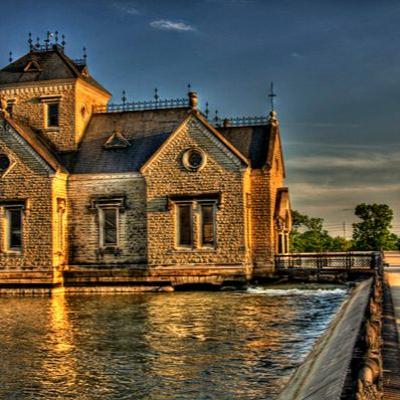 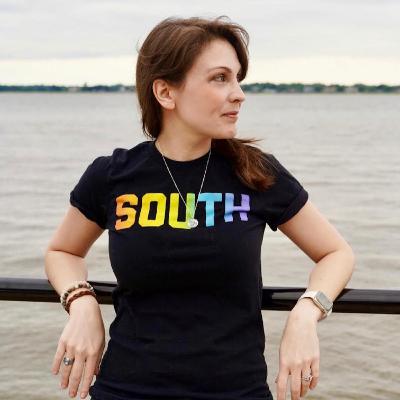 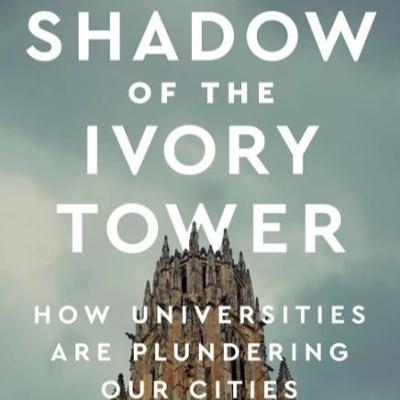