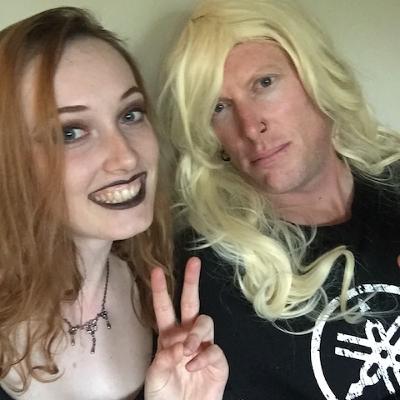 Our guests this week are members of the same family. Jeremy and Hermione Tankard are a father-daughter duo behind the graphic novel series Yorick and Bones. Yorick, as any Shakespeare lover knows, is the skull that Hamlet speaks to in the play of the same name. In this graphic novel, Yorick is unearthed by a friendly dog, and they begin a series of adventures. In the second book, Yorick and Bones meet up with some familiar faces from Shakespeare’s plays.

Jeremy and Hermione have a fun story behind their books. Hermione was in high school when her dad recruited her to join him on this journey to tell the story of Yorick and his little dog because Hermione has long been a Shakespeare fan and has an uncanny ability to translate anything into iambic pentameter. They combined forces to create a fun series that helps gently introduce kids and adults to Shakespeare characters.

You can find out more about Jeremy Tankard’s books including the ones who created with Hermione at his website, jeremytankard.com and on instagram, @Jeremytankboy.

Books Mentioned in this Episode:
1- Rainbow Magic series
2- Lord of the Rings by JRR Tolkein
3- Yorick and Bones series
4- Comet in Moominland by Tove Jansson
5- Phantom Tollbooth by Norton Juster
6- 10 Things I Can See From Here by Carrie Mac
7- All the Bad Apples by Moira Fowley-Doyle
8- The Expanse series by James S. A. Corey
9- Dead Dead Demons DeDeDe Destruction by Inio Asano
10- Under the Egg by Laura Marx Fitzgerald

For show notes for any episode, go to our website at www.perksofbeingabooklover.com.
Comments
In Channel 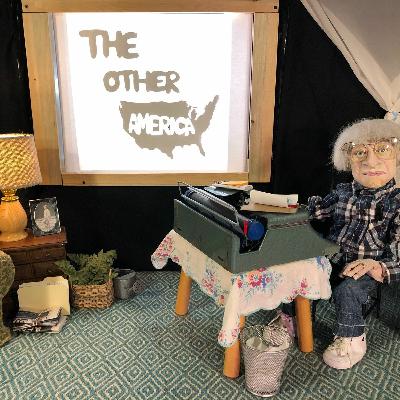 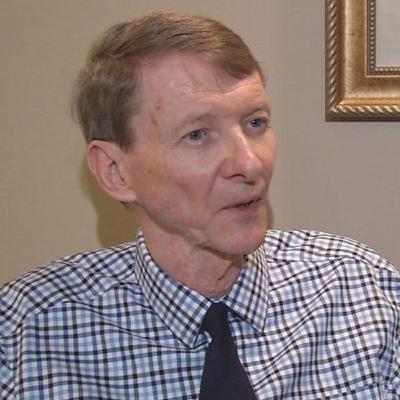 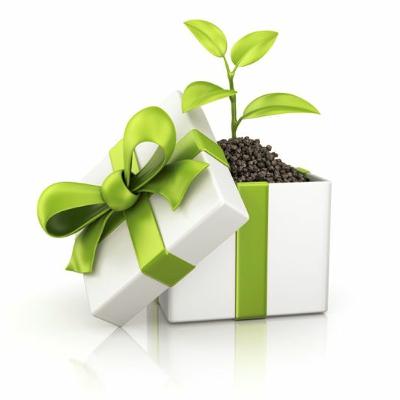 #173 Critical Thinking for Everyone! | Greening Your Holiday Festivities December 2, 2021 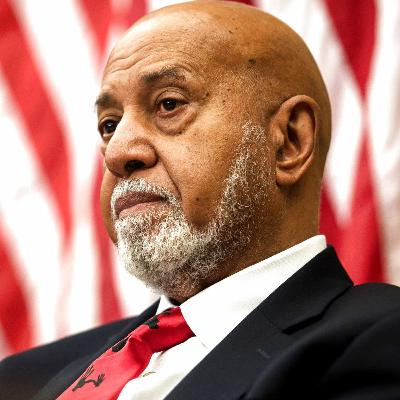 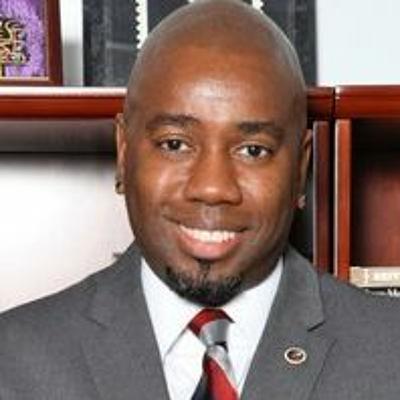 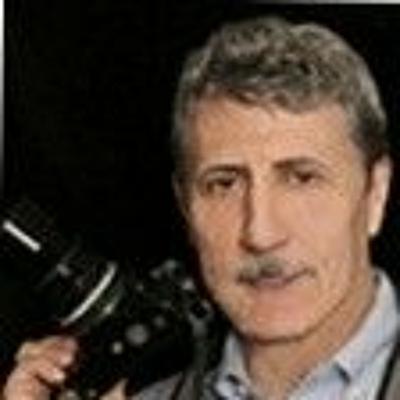 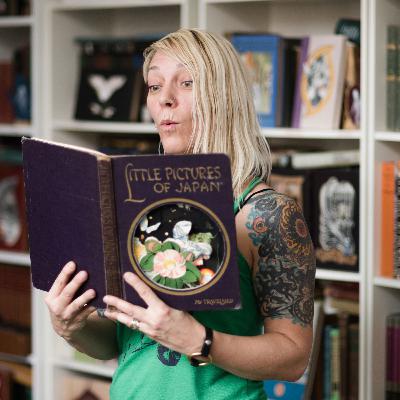 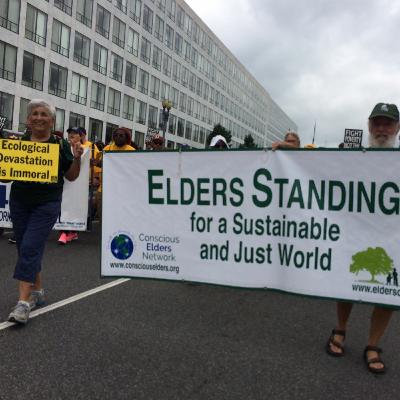 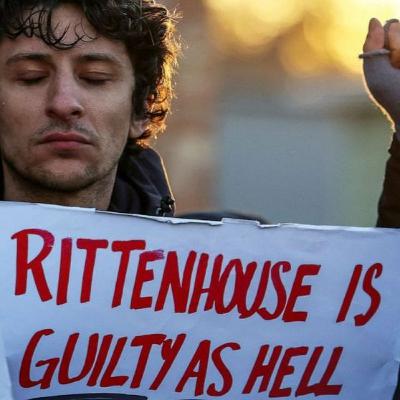 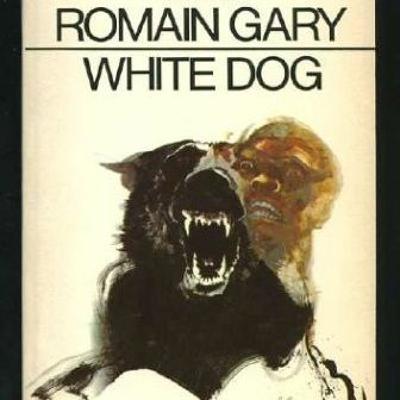 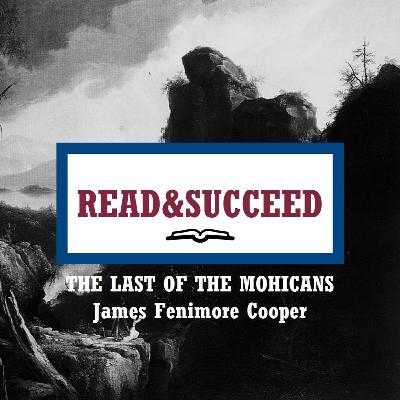 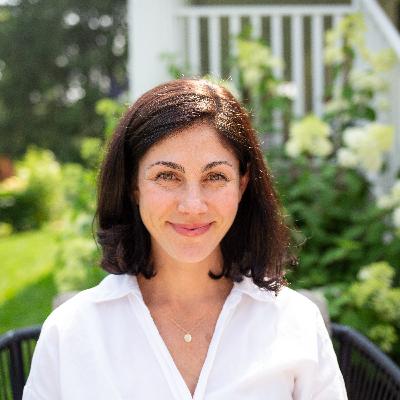 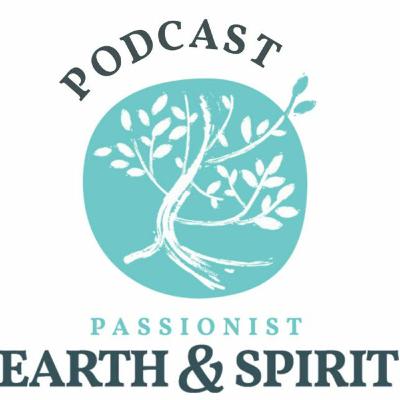 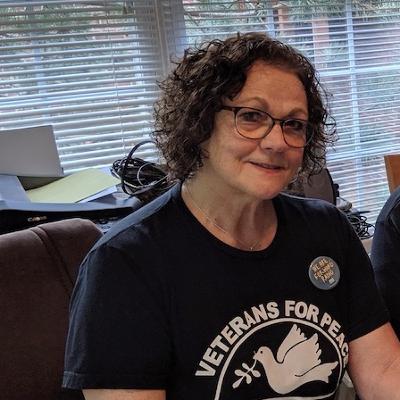 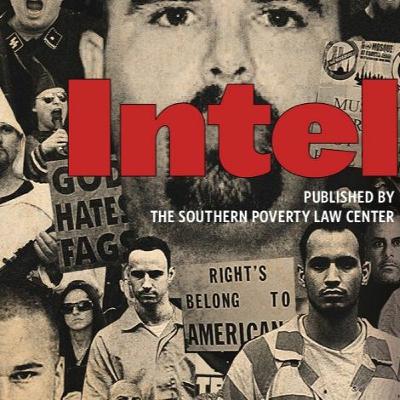 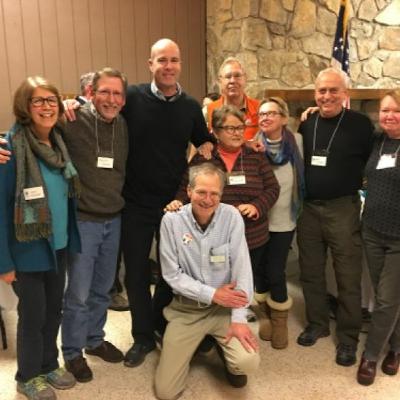 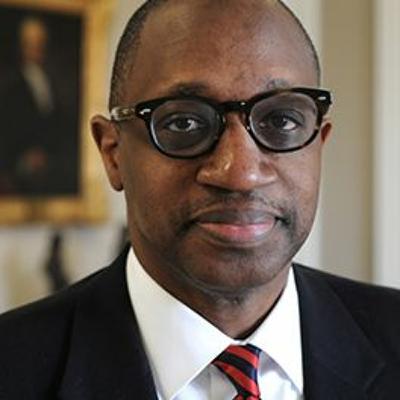