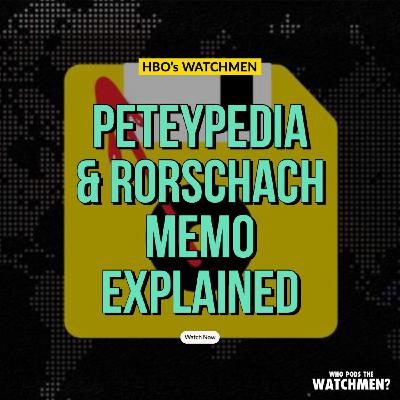 If you can't get enough of HBO's new hit series, #Watchmen, you aren't alone. But you are also in luck! Because Watchmen has unveiled Peteypedia, a series of supplemental documents and material that expands upon the storylines and mythology of the world of the show. Who Pods the Watchmen is here to give you a breakdown of what exactly Peteypedia is and to review the first memo of the batch!

Let us know you thoughts, theories, and discoveries in the comments below.

Support us on Patreon today to unlock bonus content: http://patreon.com/whopodsthewatchmen 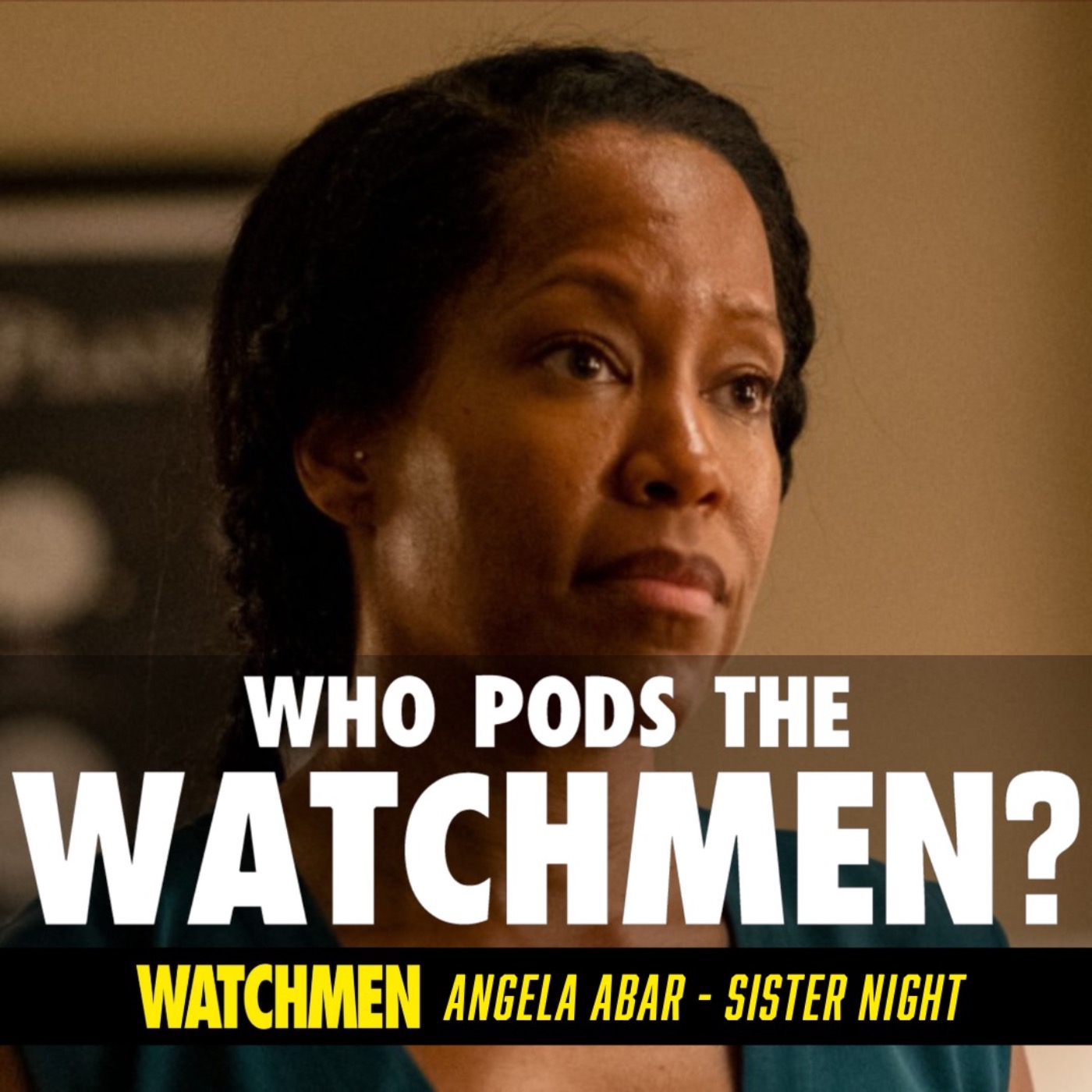 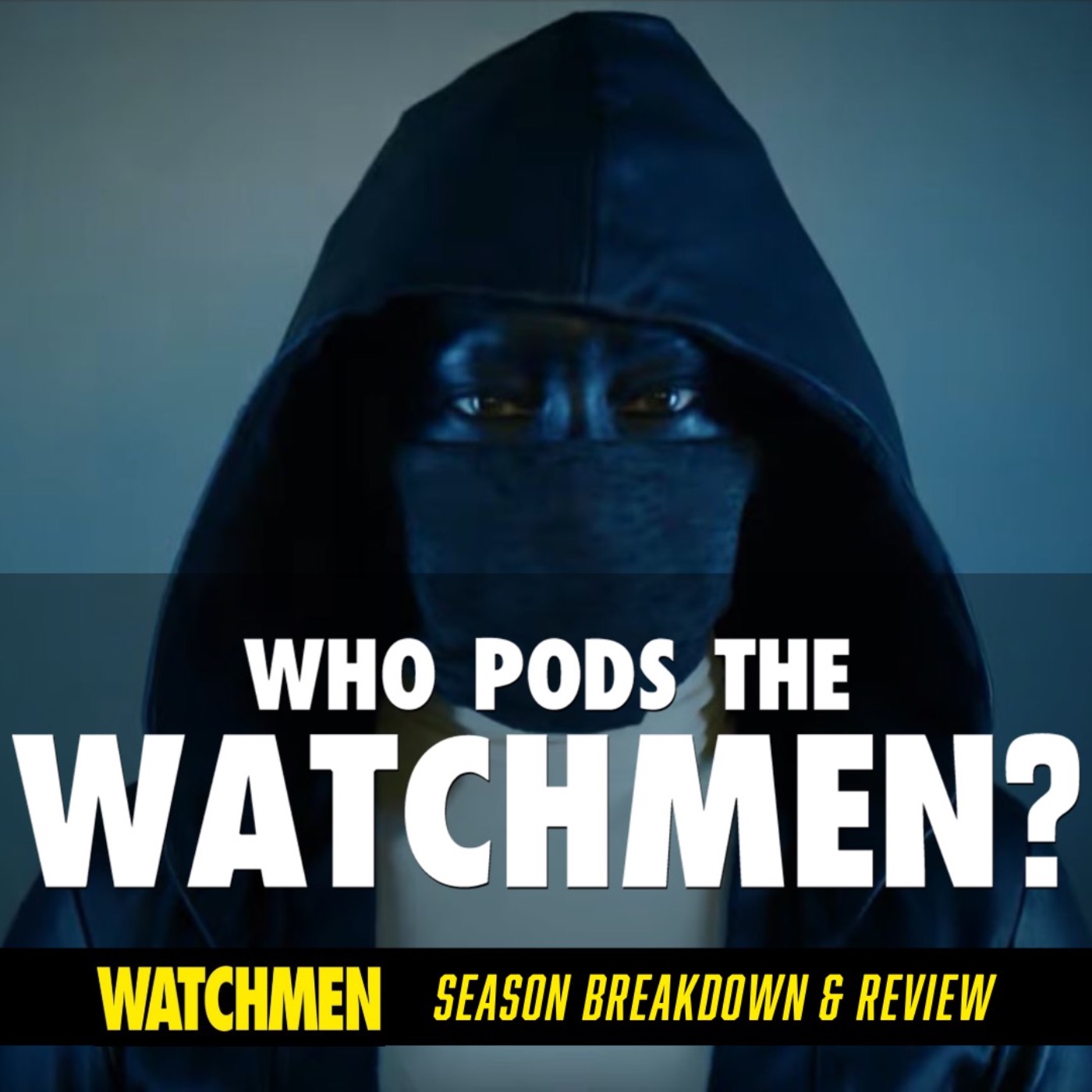 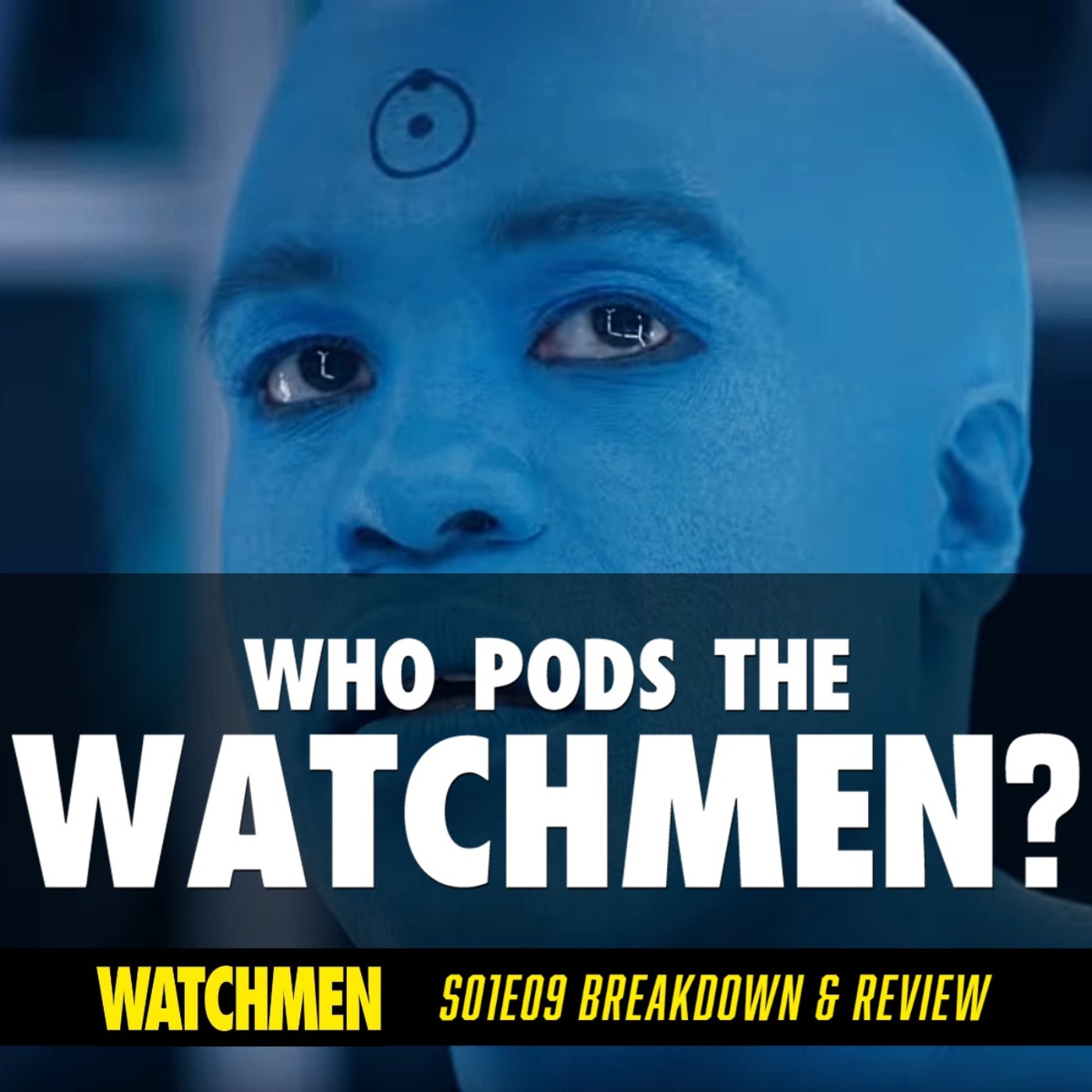 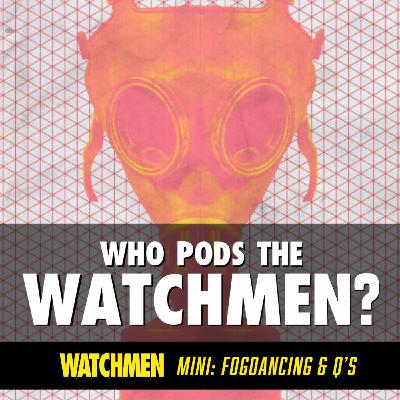 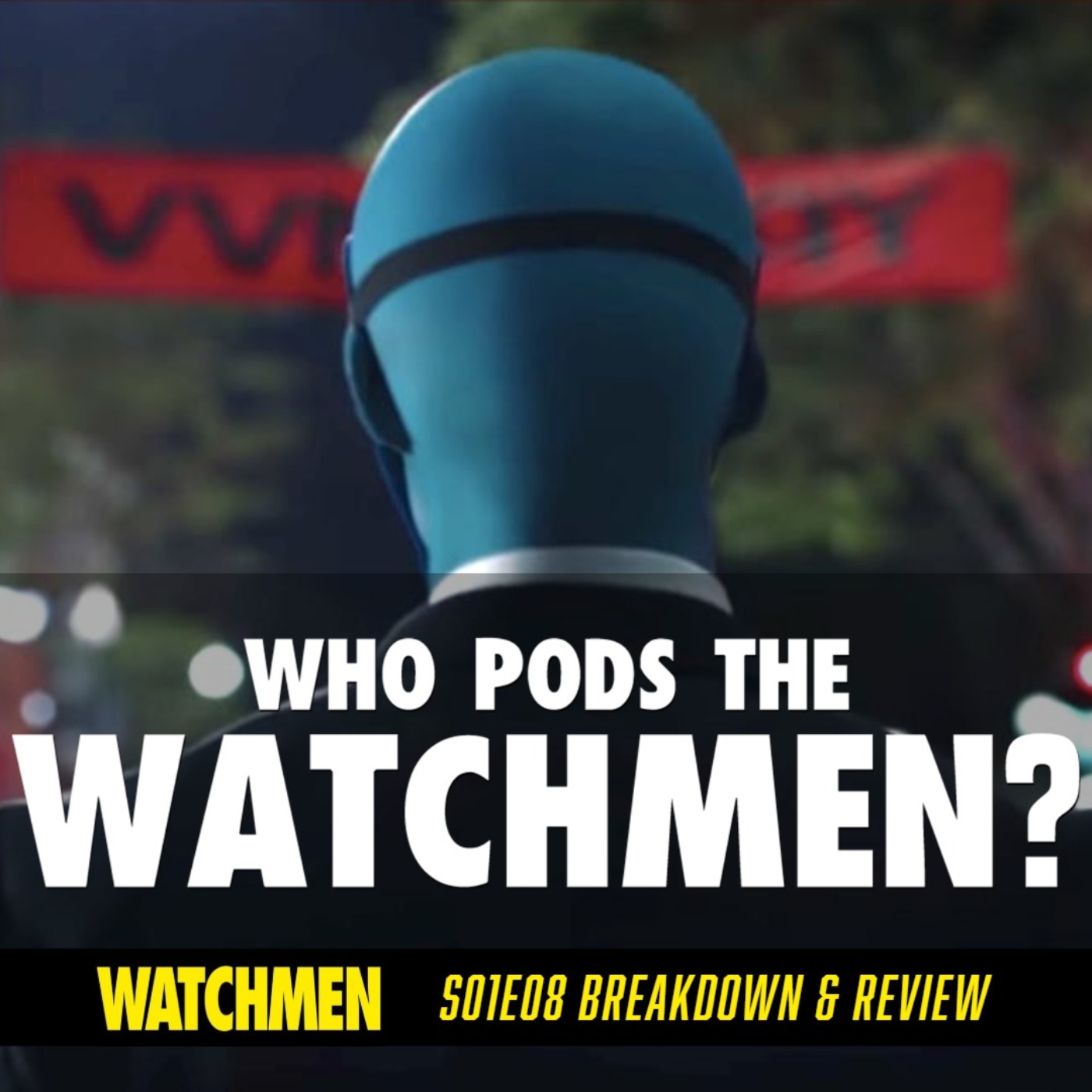 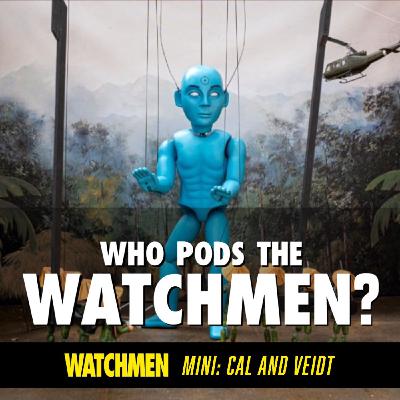 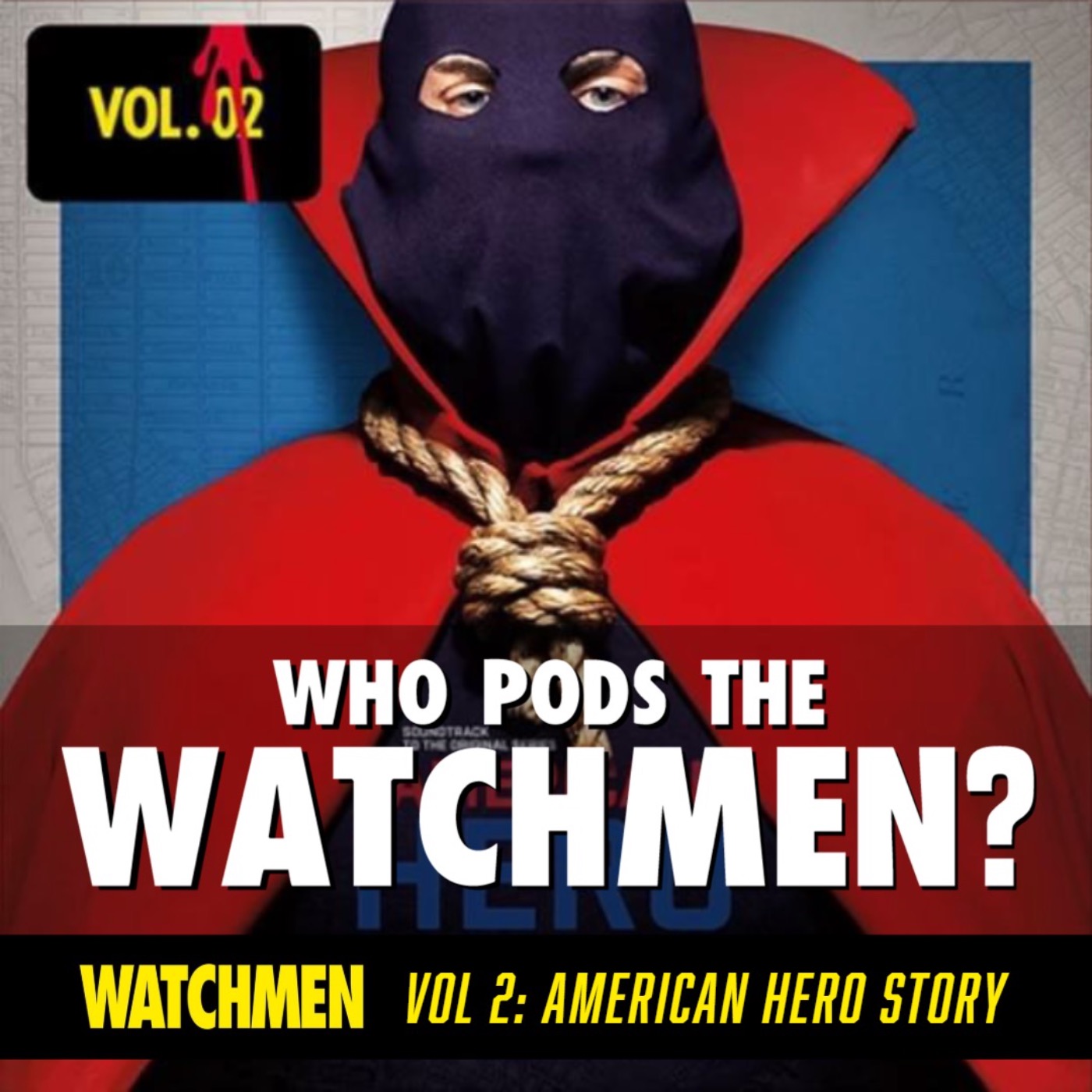 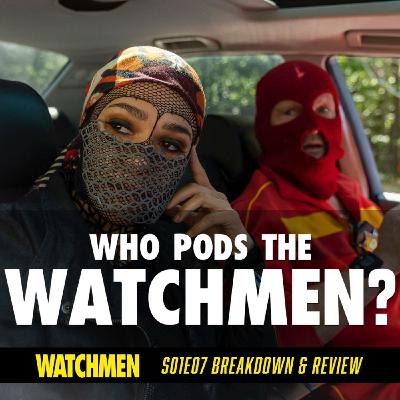 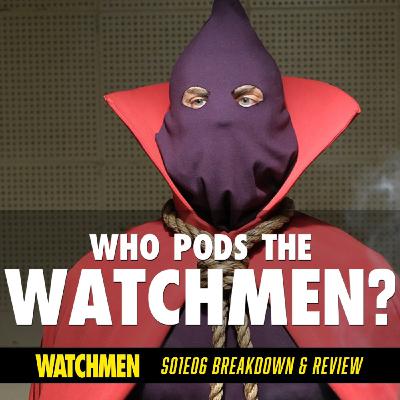 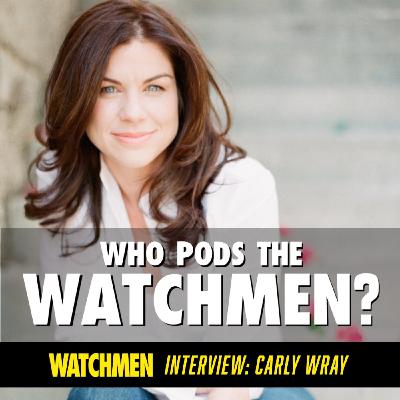 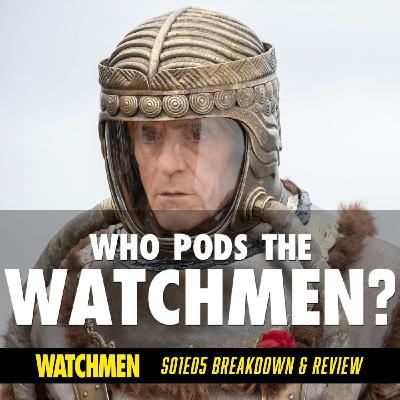 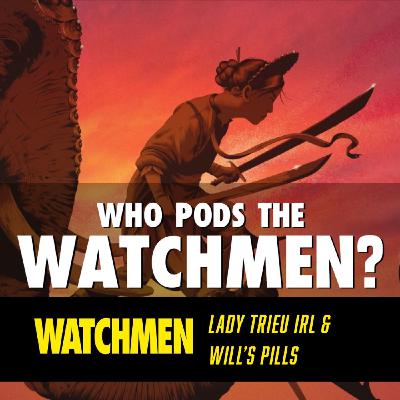 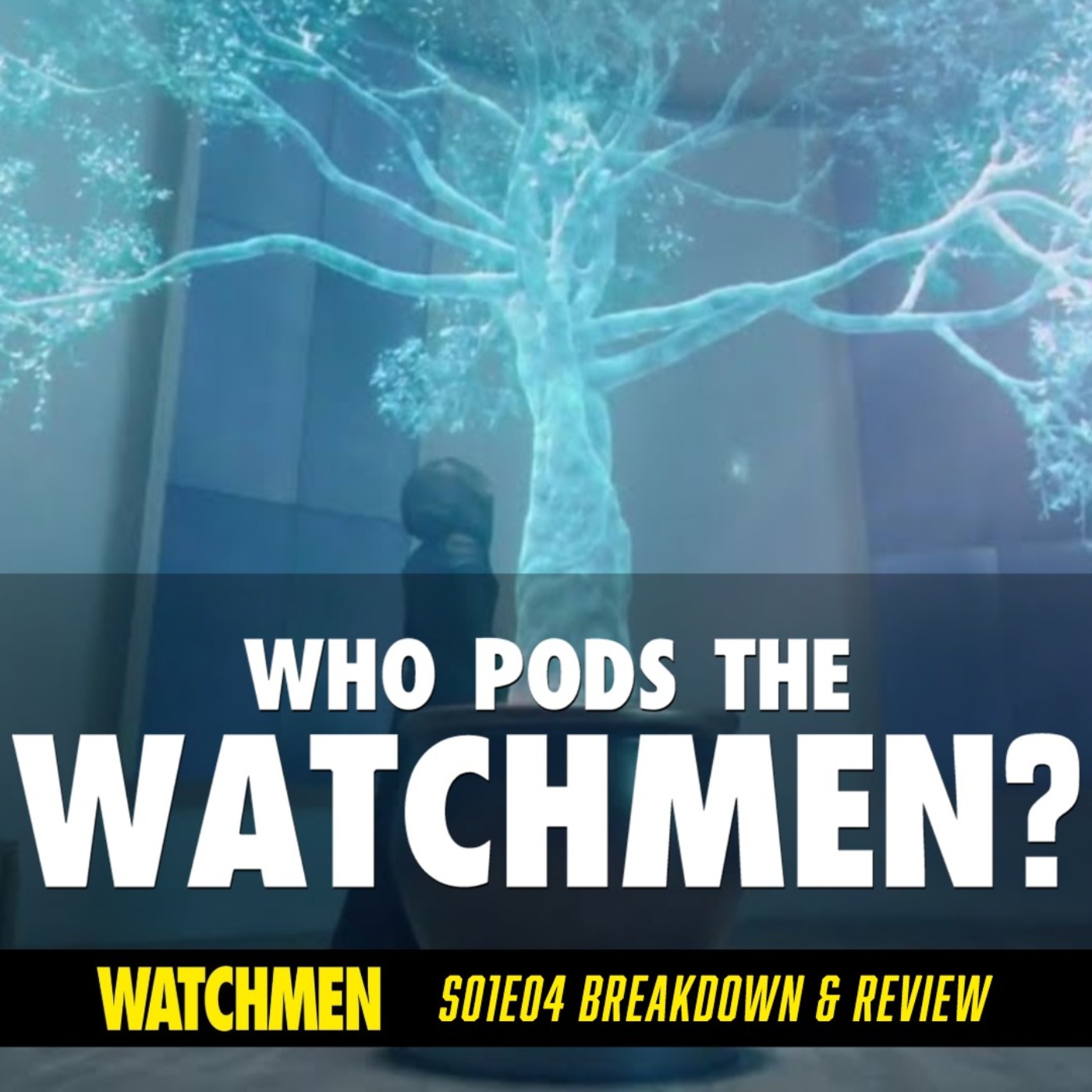 S01E04 "If You Don't Like My Story, Write Your Own" Breakdown & Review 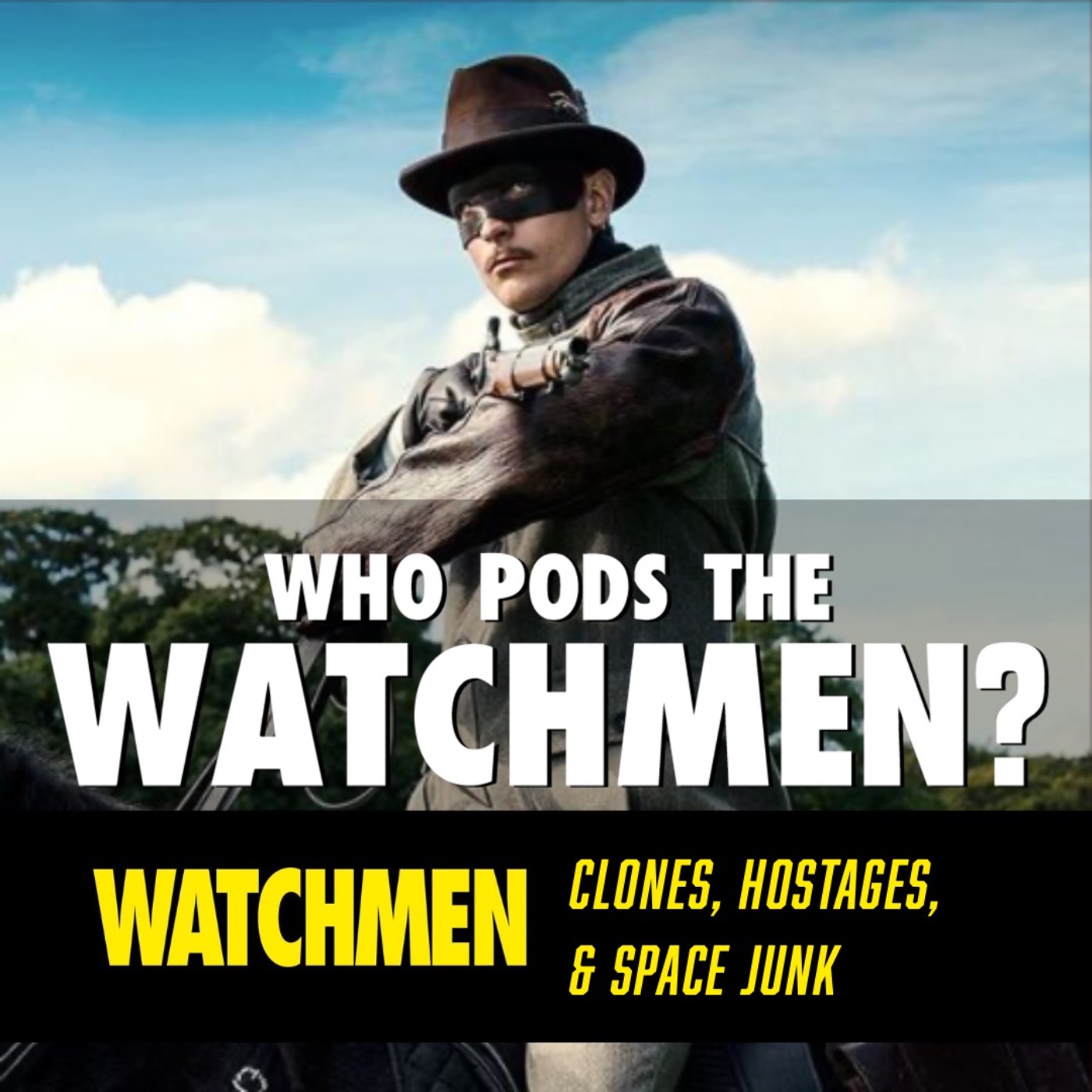 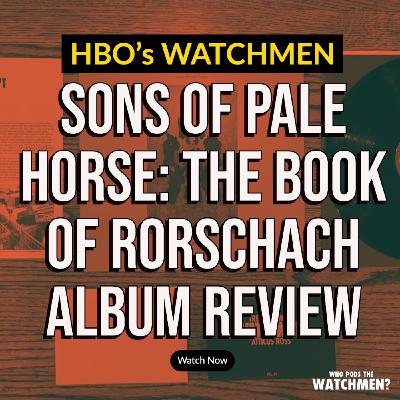 Sons of Pale Horse: The Book of Rorschach ALBUM REVIEW 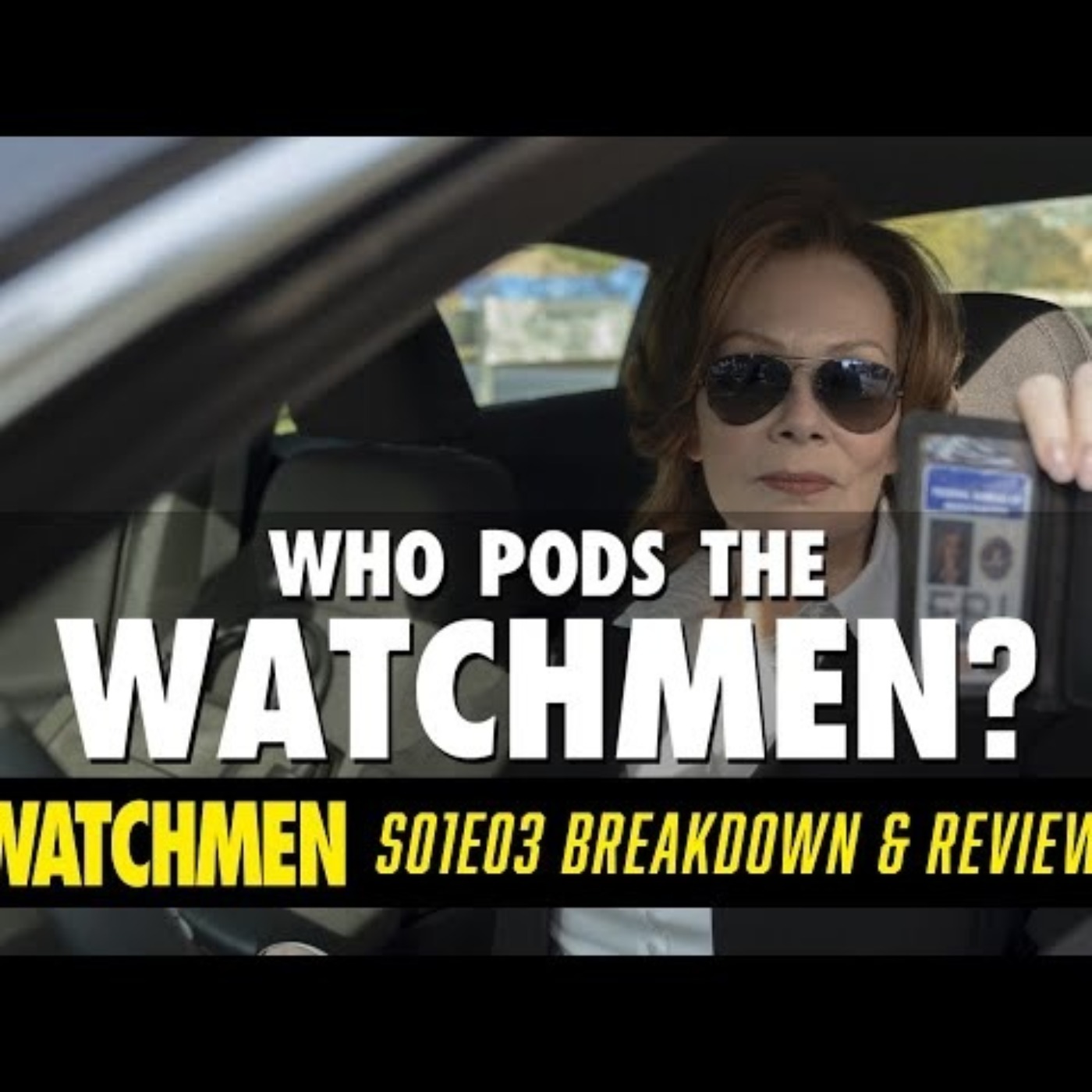 S01E03 "She Was Killed by Space Junk" Breakdown & Review 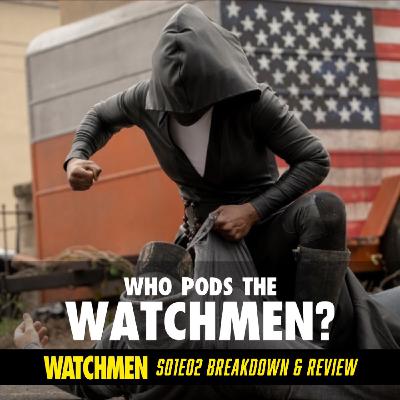 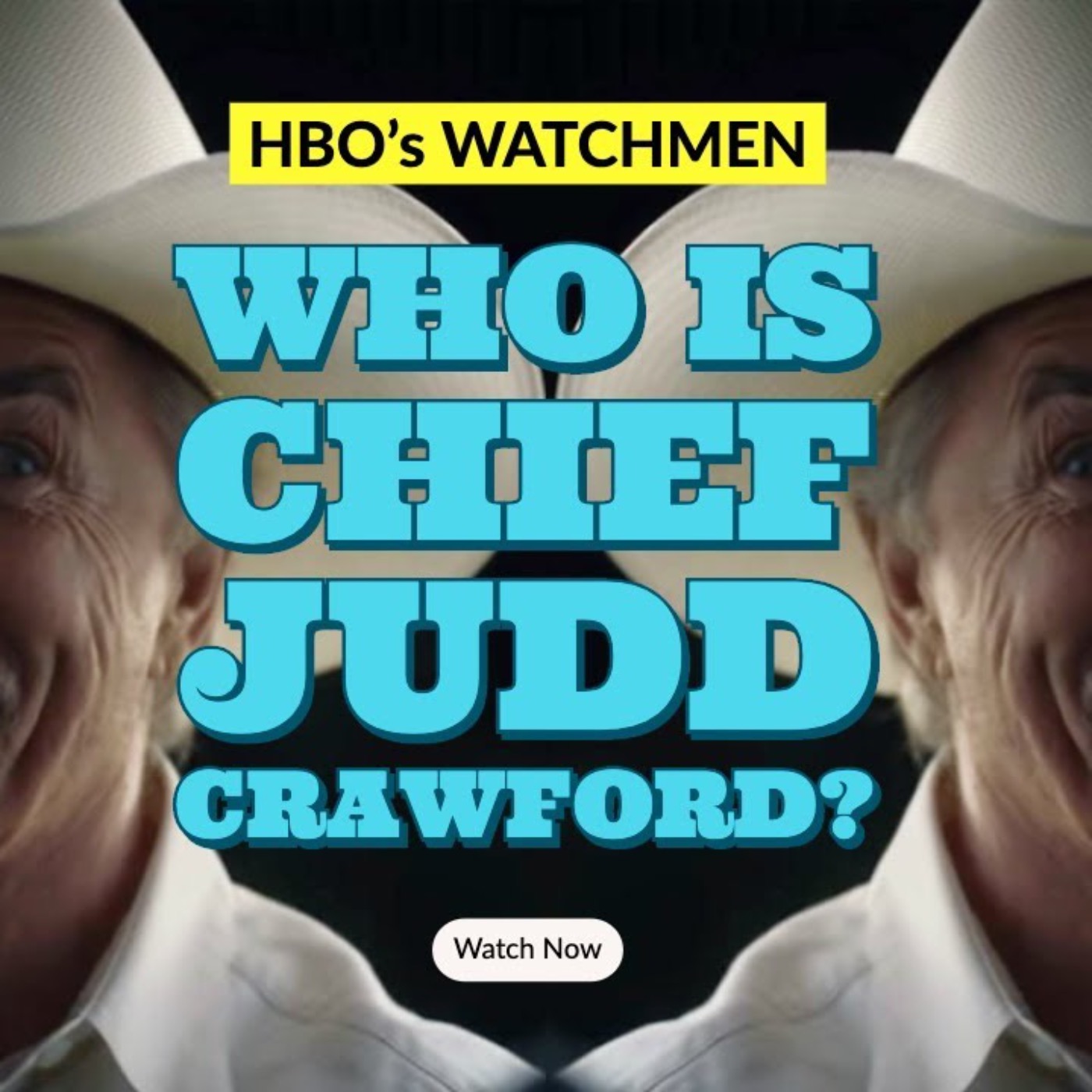 Who Pods Mini: Who is Chief Judd Crawford? 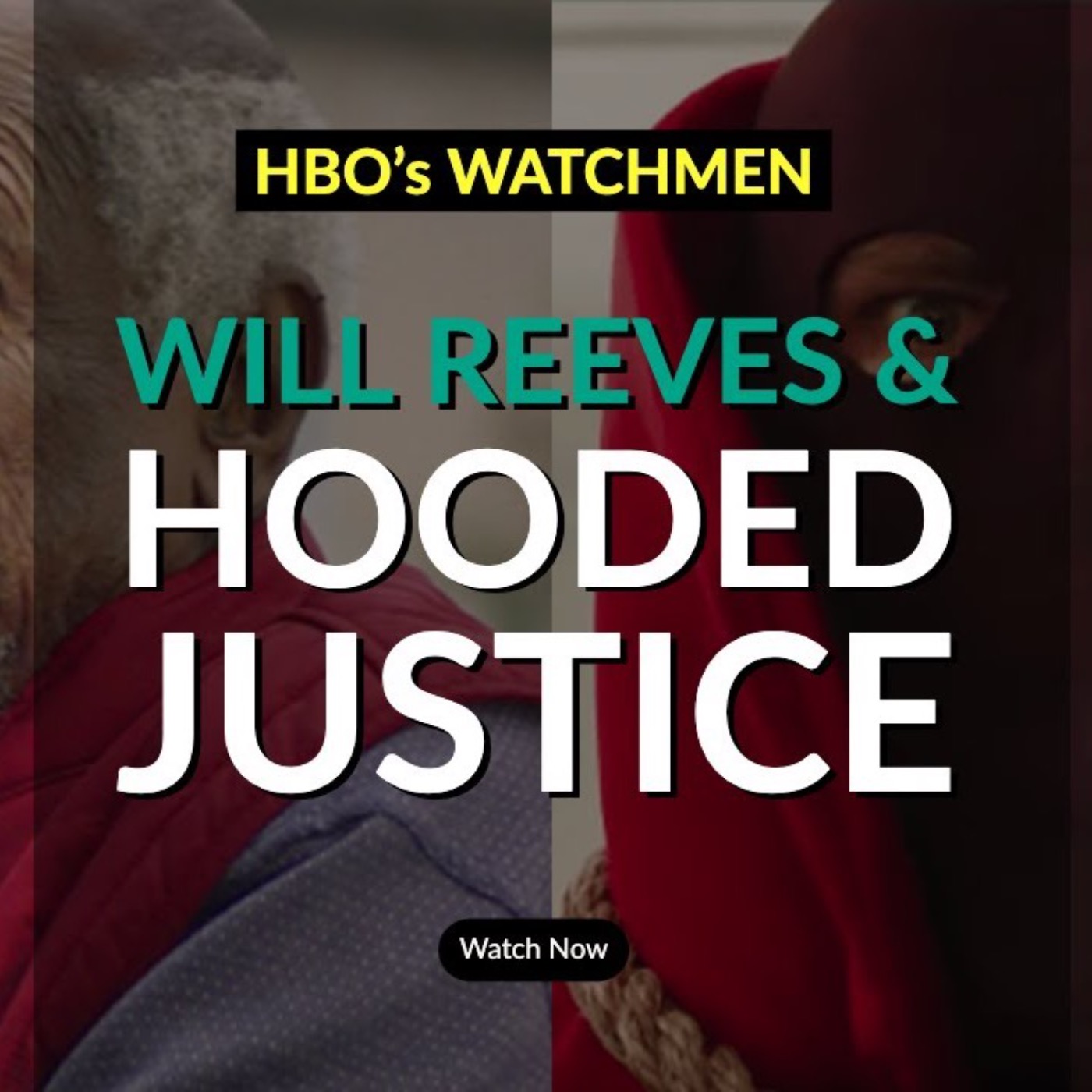