DiscoverHer Spirit PodcastPhysical activity expert Professor Greg Whyte talks to Louise and Annie about the importance of being active, his amazing challenges for Comic and Sport Relief and doing more today than you did yesterday is a great way to get the best out of yourself. 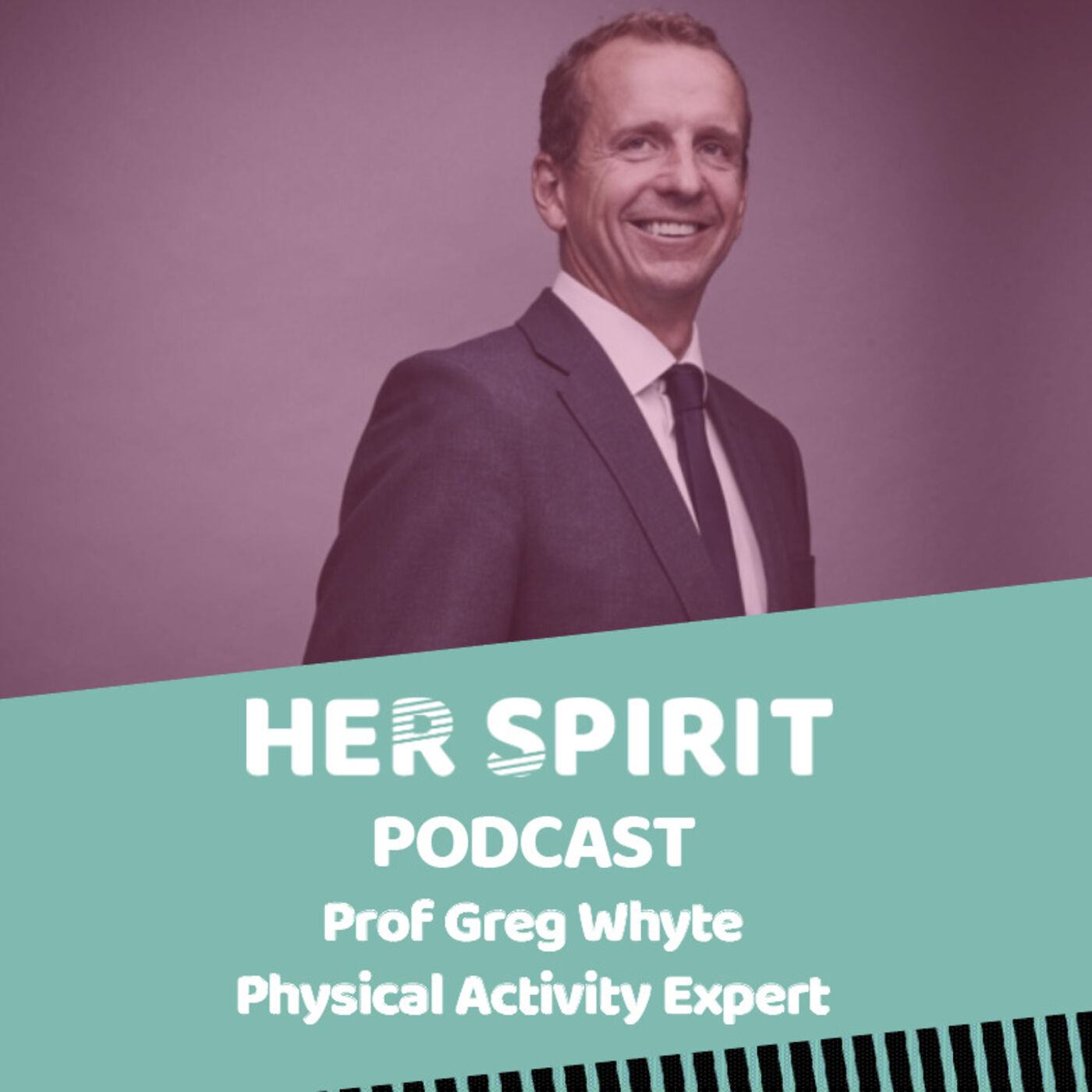 Physical activity expert Professor Greg Whyte talks to Louise and Annie about the importance of being active, his amazing challenges for Comic and Sport Relief and doing more today than you did yesterday is a great way to get the best out of yourself.

In this twenty first episode of the season of the Her Spirit podcast BBC Breakfast presenter Louise Minchin and BBC Triathlon presenter Annie Emmerson talk to Professor Greg Whyte.

Greg Whyte was awarded an OBE in 2014 for his services to Sport, Sport Science & Charity, and was voted as one of the Top 10 Science Communicators in the UK by the British Science Council. Greg is an Olympian in modern pentathlon, and is a European and World Championship medalist. He is an expert in the field of sports and exercise science. Graduating from Brunel University, he furthered his studies with an MSc in human performance in the USA and completed his PhD at St. Georges Hospital Medical School, London.

Greg is the preeminent authority on Exercise Physiology and Sports and Exercise Performance in the UK. An internationally recognised expert in the field, Greg has extensive professional experience assessing, treating and improving the performance of patients, sporting enthusiasts and athletes ranging from cancer sufferers to celebrities attempting their first mountain summit to Gold medal seeking Olympians.

Greg is well-known for his involvement in Comic Relief, since 2006 Greg has applied his sports science work to assist various celebrities in completing some of the toughest challenges. Greg has trained, motivated and successfully coached 23 Sport & Comic Relief Challenges including: the comedian David Walliams to swim across the English Channel the Gibraltar Straits and the length of the Thames; James Cracknell to run, cycle and swim to Africa; a team of 9 celebrities including Cheryl Cole, Chris Moyles and Gary Barlow to climb Mt. Kilimanjaro; Eddie Izzard to run a remarkable 43 marathons in 50 days; Christine Bleakley to waterski across the English Channel; Dermot O’Leary, Oly Murrs and others to cross the driest desert in Africa; John Bishop to complete 'Bishops Week of Hell’ that involved John cycle, row and run from Paris to London; and Davina McCall in her 'Beyond Breaking Point' 506 mile ultra-triathlon. Greg supported Jo Brand on her 'Hell of a Walk' from Hull to Liverpool and Radio 1's Greg James on his 5 triathlons in 5 cities in 5 days.

In 2019 Greg trained Claudia Winkleman and Tess Daly for a 24 hour Danceathon and raised over £700,000 for Comic Relief. 10 years on since Greg took the original 9 nine celebrities to Kilimanjaro, he found another 9 celebrities to attempt the challenge the list included Dani Dyer, Osi Umenyiora, Dan Walker, Alexander Armstrong, Shirley Ballas, Ed Balls, Jade Thirlwall and Leigh-Anne Pinnock and Anita Rani. Greg and the celebrities completed the challenge overcoming some obstacles with the main one being altitude sickness.

As a result of his work, Greg has helped raise over £45million for charity. His book 'Bump it Up' was released on the 25th August 2016 and is a great read for every woman.

We love his approach to life and that "nothing good comes easy and "doing more today than you did yesterday" is a great way to approach being active.

These podcasts have been made possible through the support of Medichecks www.medichecks.com and Sport England www.sportengland.org. 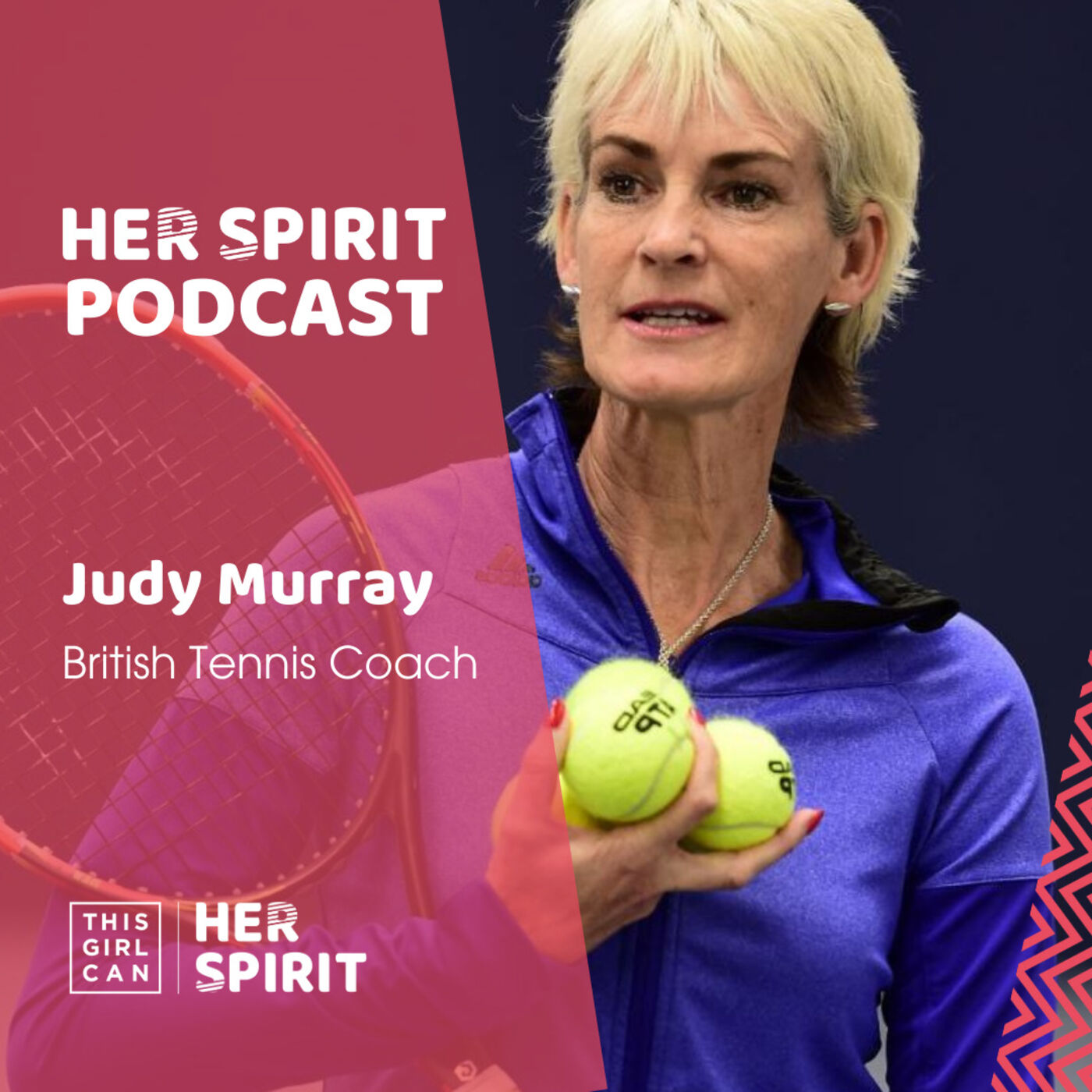 Judy Murray OBE talks to Annie and Louise about life on the tennis circuit, being the mum of Andy and Jamie. And her work as a tennis coach and getting the best out of everyone she works with. 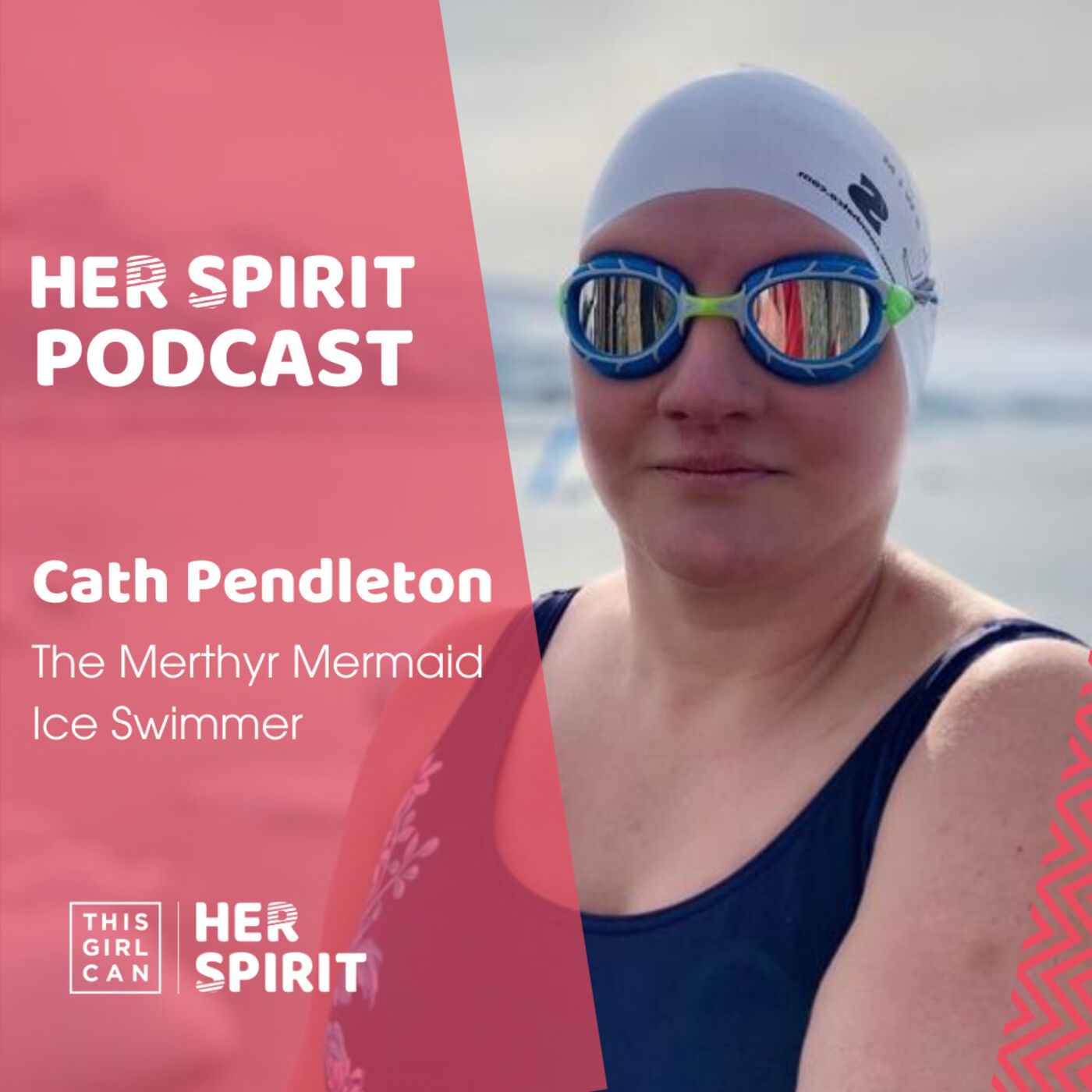 Ice swimmer Cath Pendleton AKA The Merthyr Mermaid talks to Annie and Louise about her love of swimming, life in lockdown and a life with many challenges 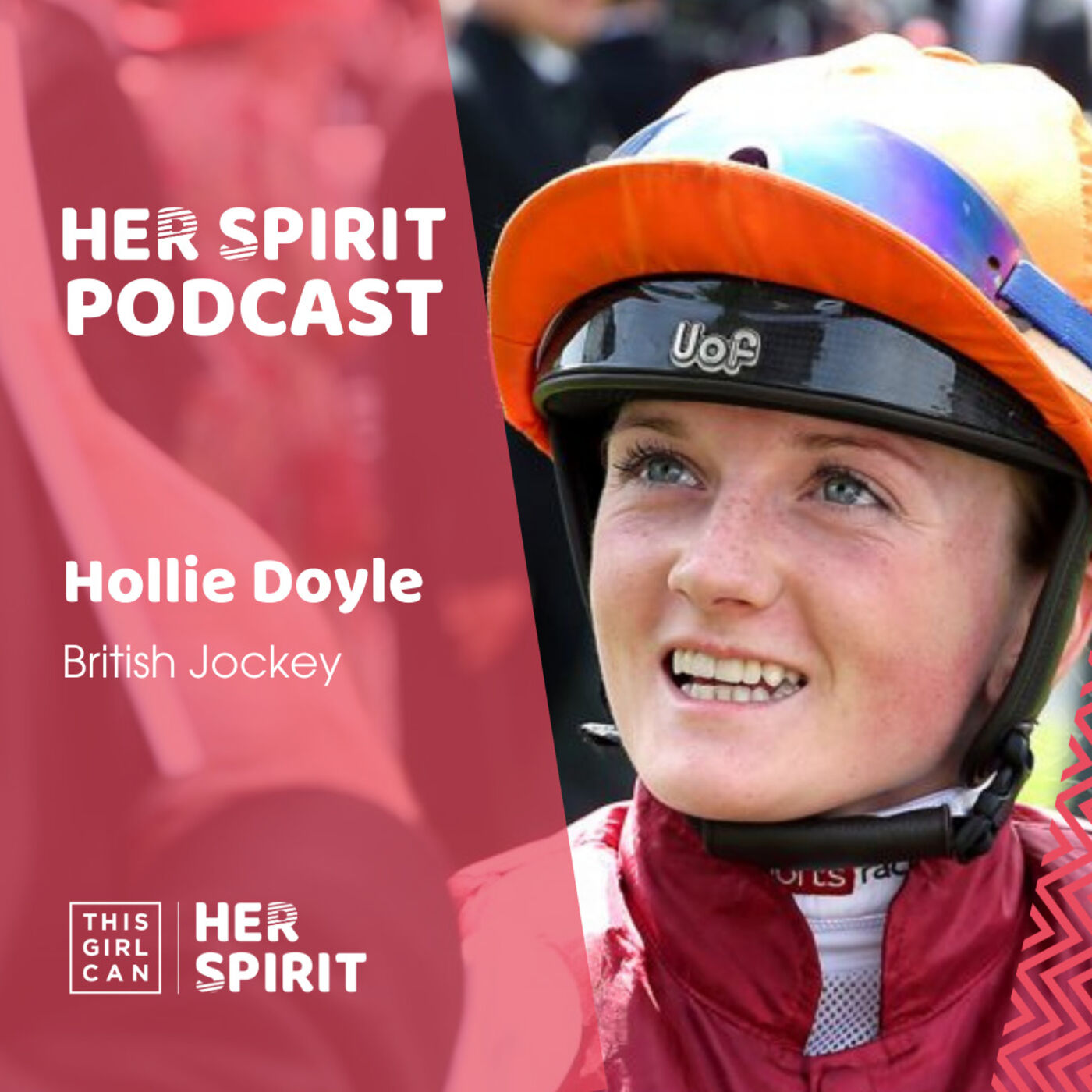 Jockey Hollie Doyle talks to Annie and Louise about life as a jockey and racing all year round. Coming third at the BBC Sports Personality of the year was a great recognition for all her achievements 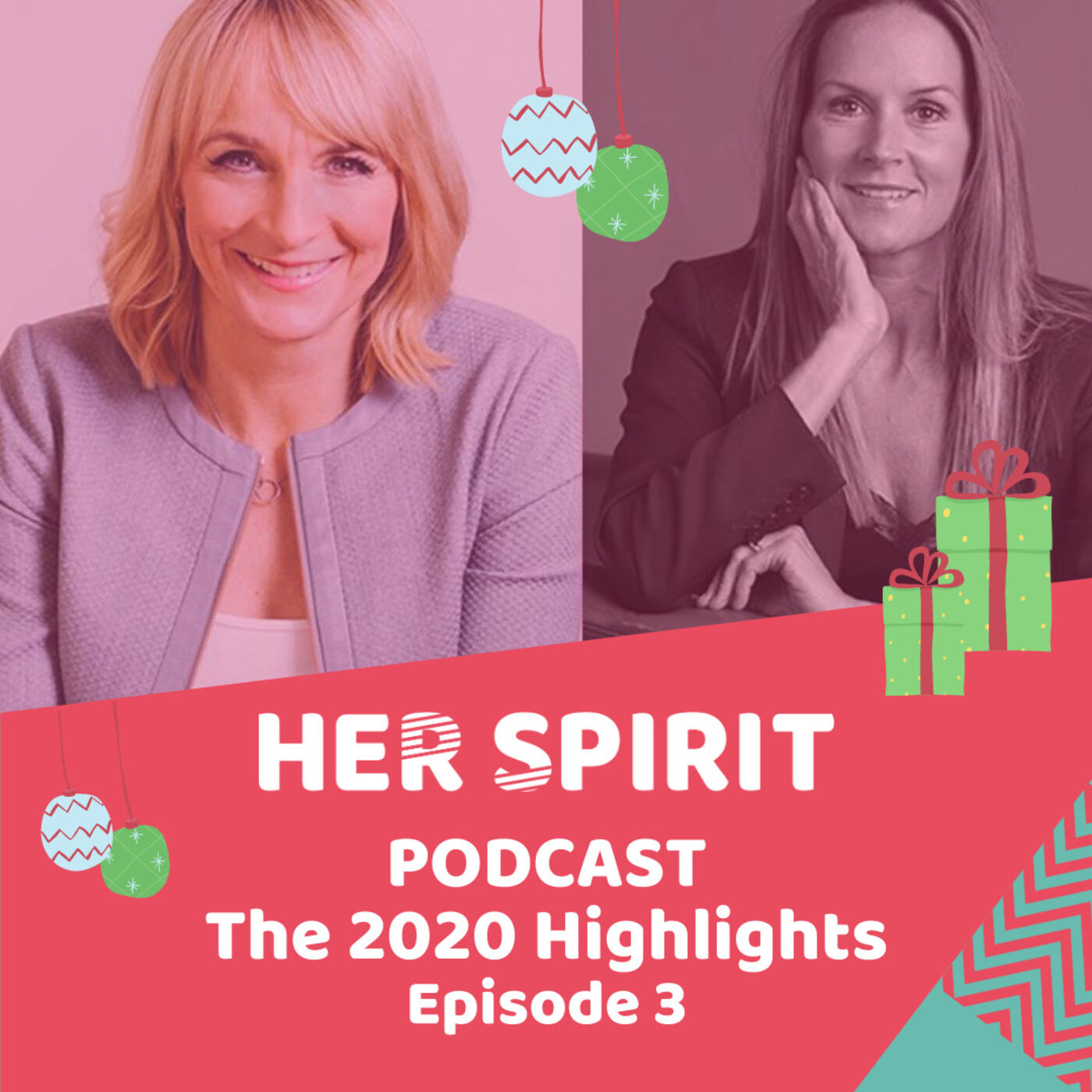 Louise and Annie review the podcasts from series 2. In this third of three and final 2020 episodes they talk about some of the guests they have spoken to including, Maxine Peake, Claire Danson, Dr Louise Newson, Bryony Gordon and many others. 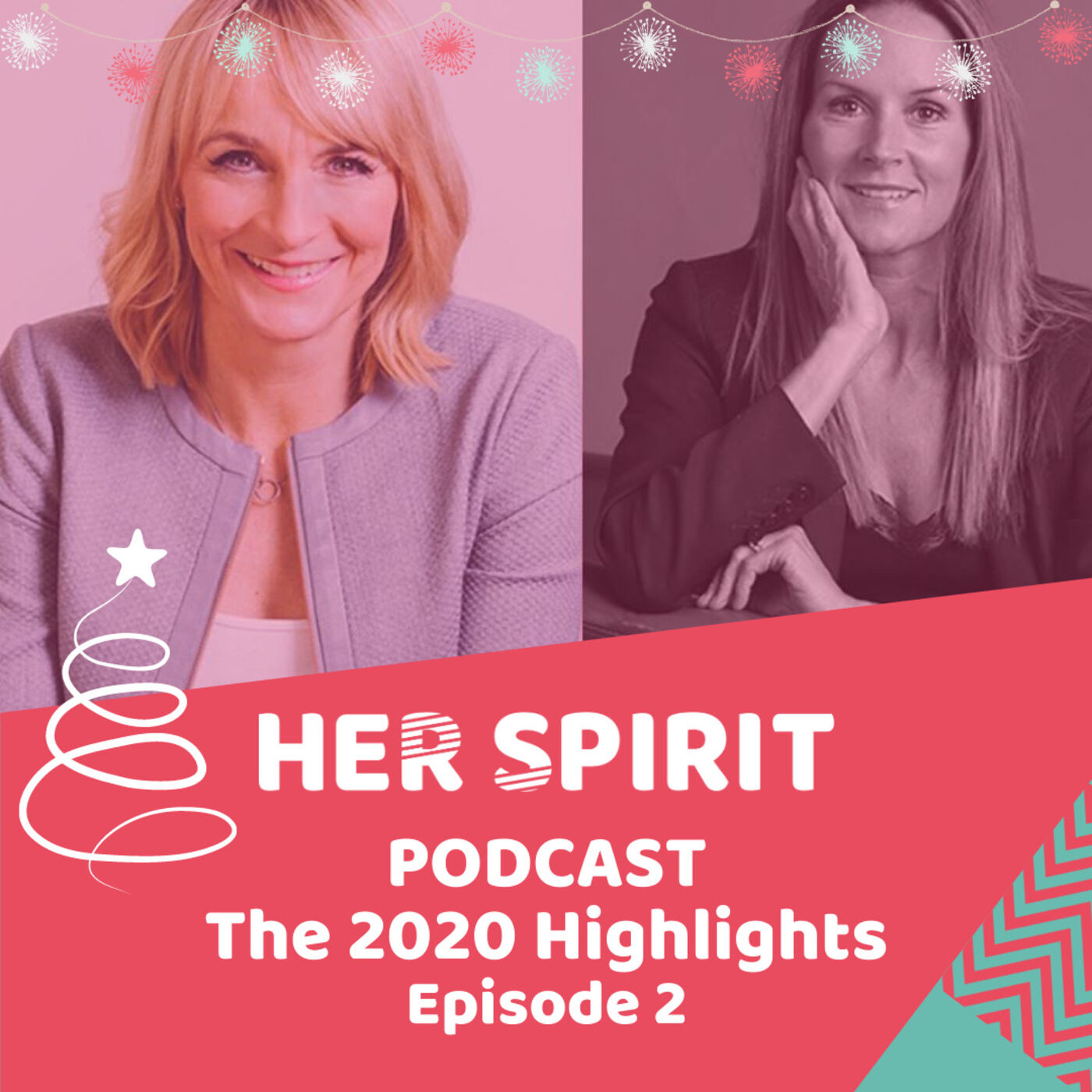 Louise and Annie review the podcasts from series 2. In the second of three episodes they talk about some of the guests they have spoken to including Naga Munchetty, Helen Skelton, Dame Kelly Holmes and Stacy Copeland and many others. 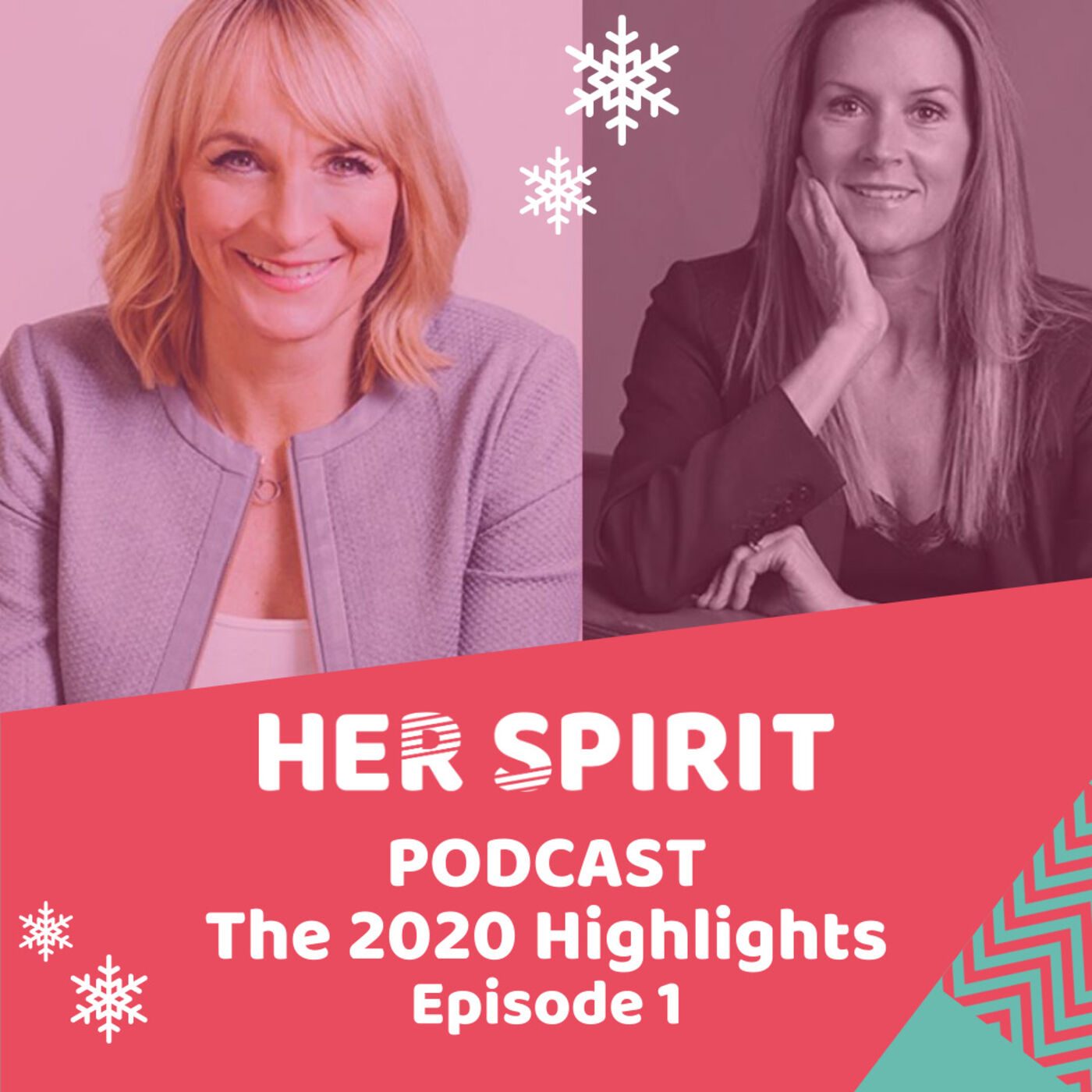 Louise and Annie review the podcasts from series 2. In the first of three episode they talk about some of the guests they have spoken to including Deborah James, Mel C, Sophie Radcliffe, Eleanor Mills, Alice Dearing and many others. 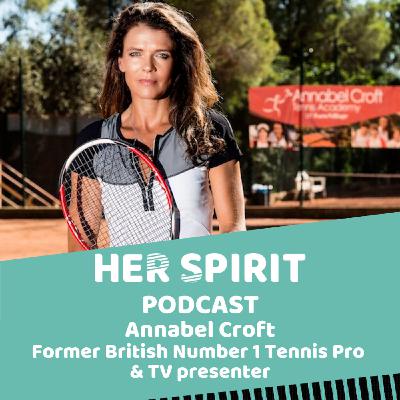 Former British No. 1 professional tennis player and TV presenter Annabel Croft talks to Annie and Louise about life on the tennis circuit growing up, retiring in her early twenties and moving into TV and the importance of being active and eating well. 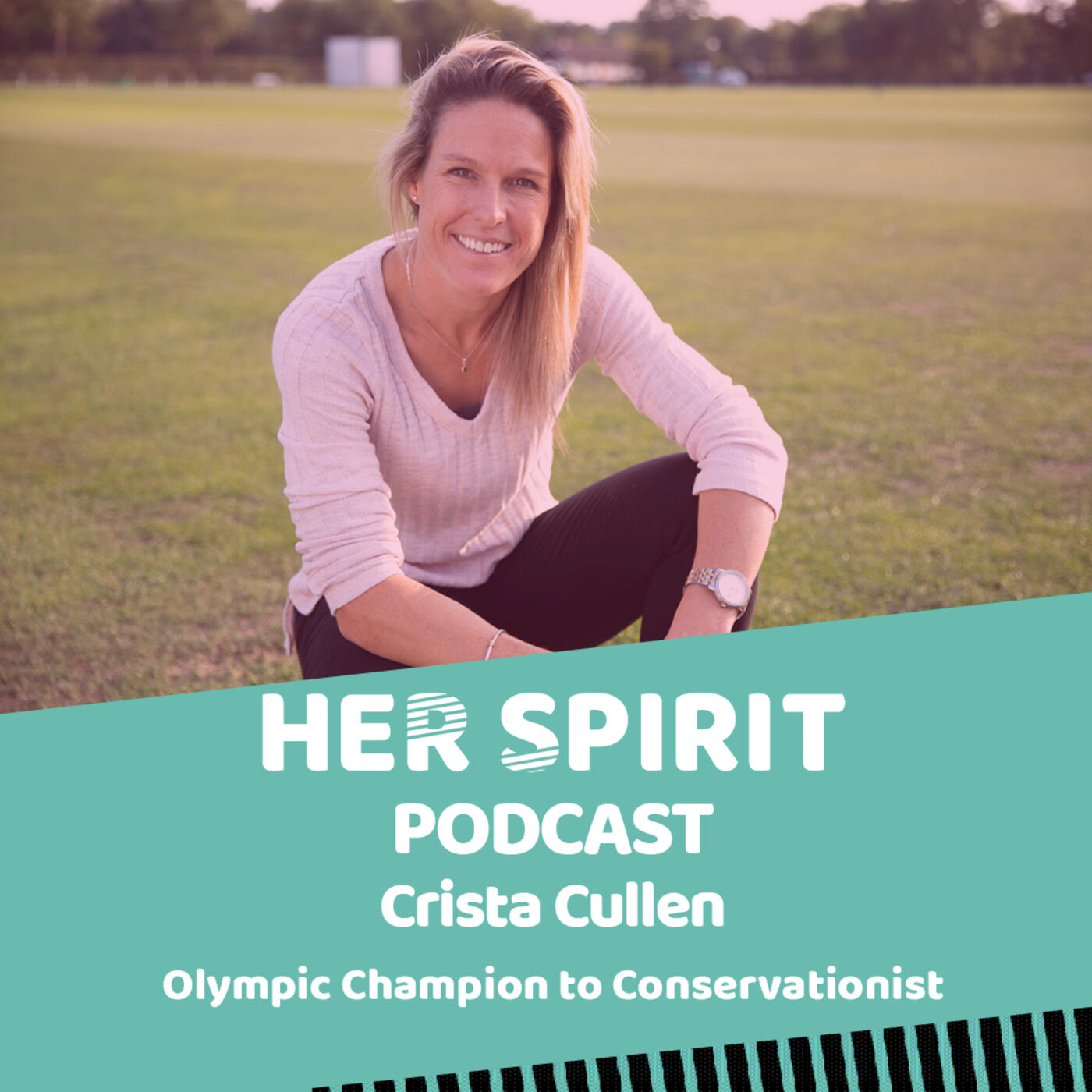 Olympic gold medalist and conservationist Crista Cullen talks to Annie and Louise about life growing up in the UK, her hockey journey and winning gold in Rio and her love of Africa 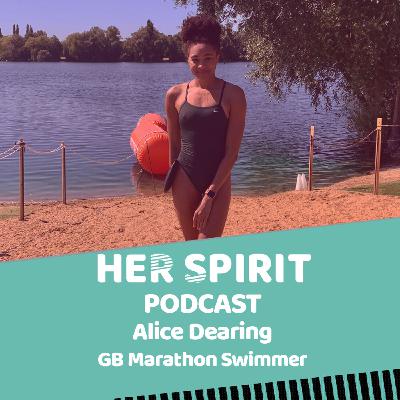 Marathon swimmer Alice Dearing talks to Annie and Louise about her life into swimming and then open water swimming. And being one of the co-founders of the Black Swimming Association. 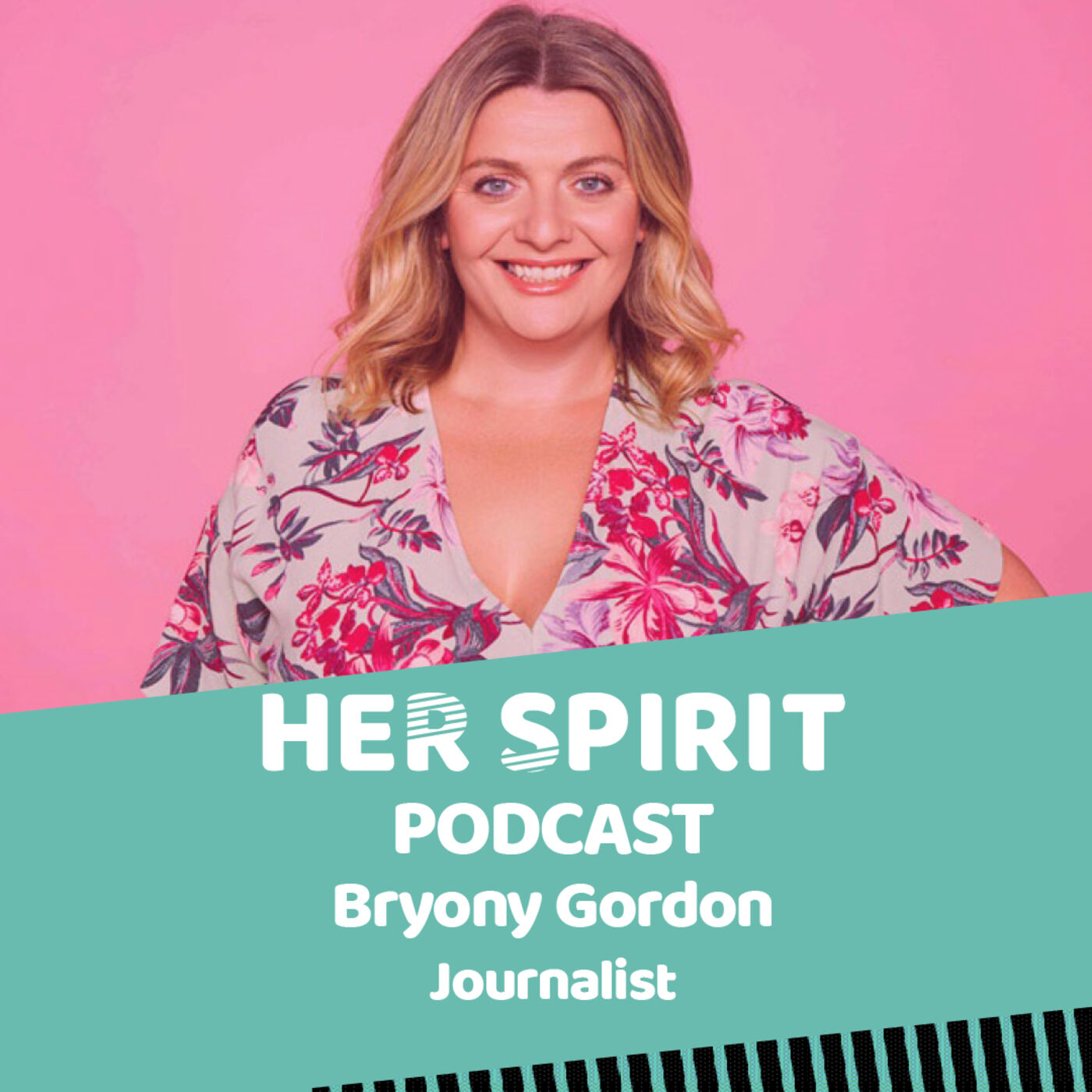 Journalist Bryony Gordon talks to Annie and Louise about her relationship with alcohol and drugs, and her passion for mental health and her charity Mental Health Mates 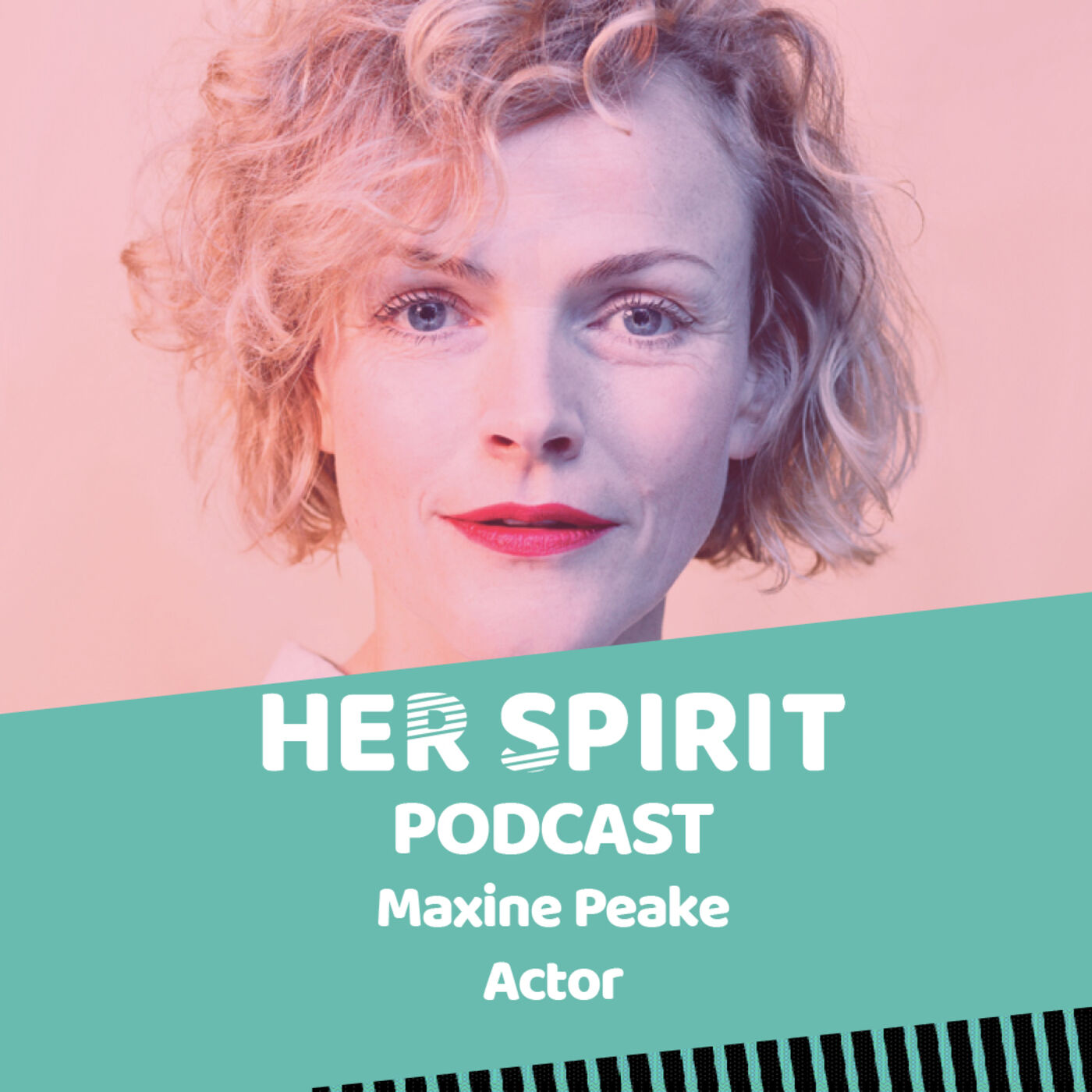 Actor Maxine Peake talks to Annie and Louise about her life as an actor, love of cycling and passion for life and people 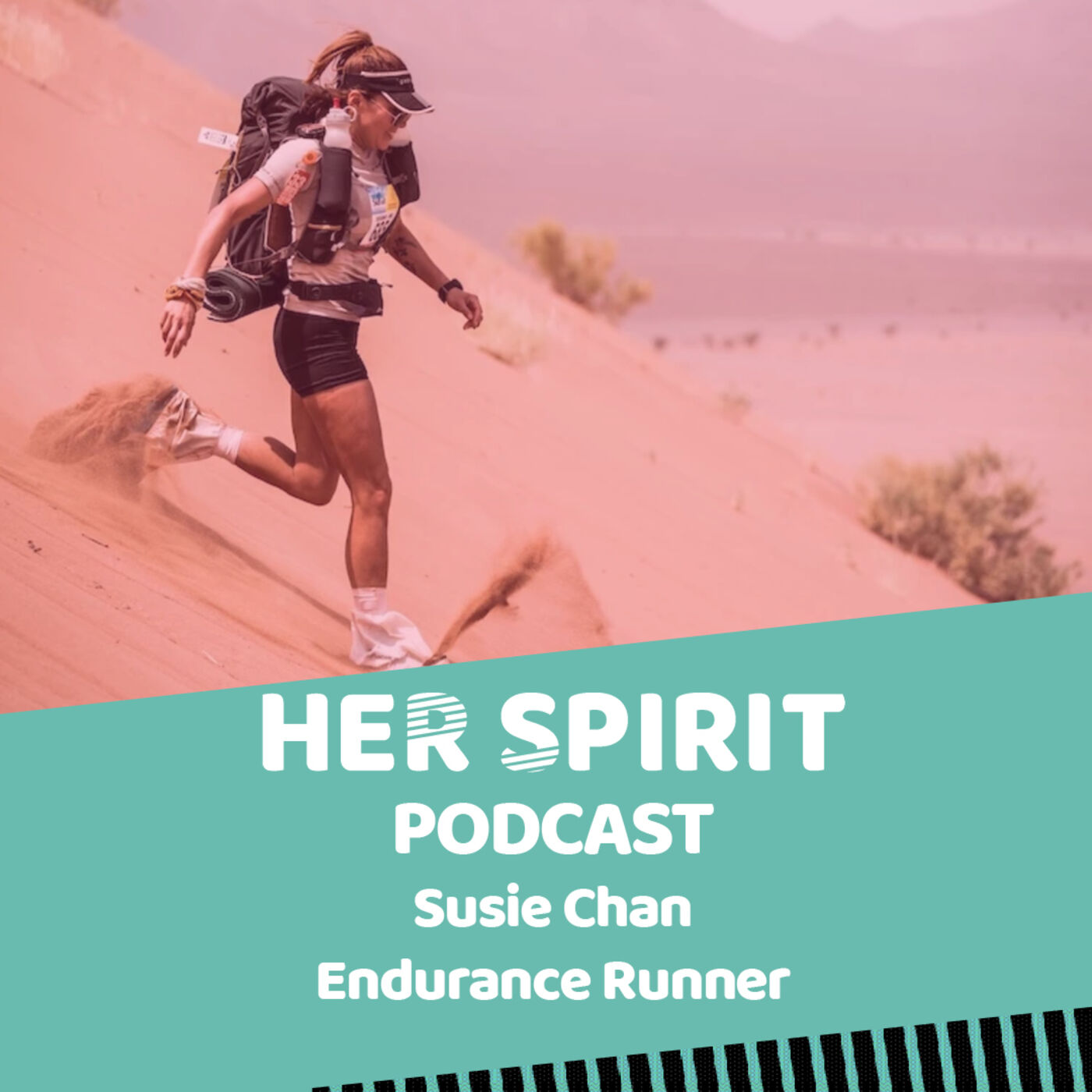 Endurance runner Susie Chan talks to Annie and Louise about her love of running, overcoming thyroid Cancer and her advice for every woman to have her best year yet. 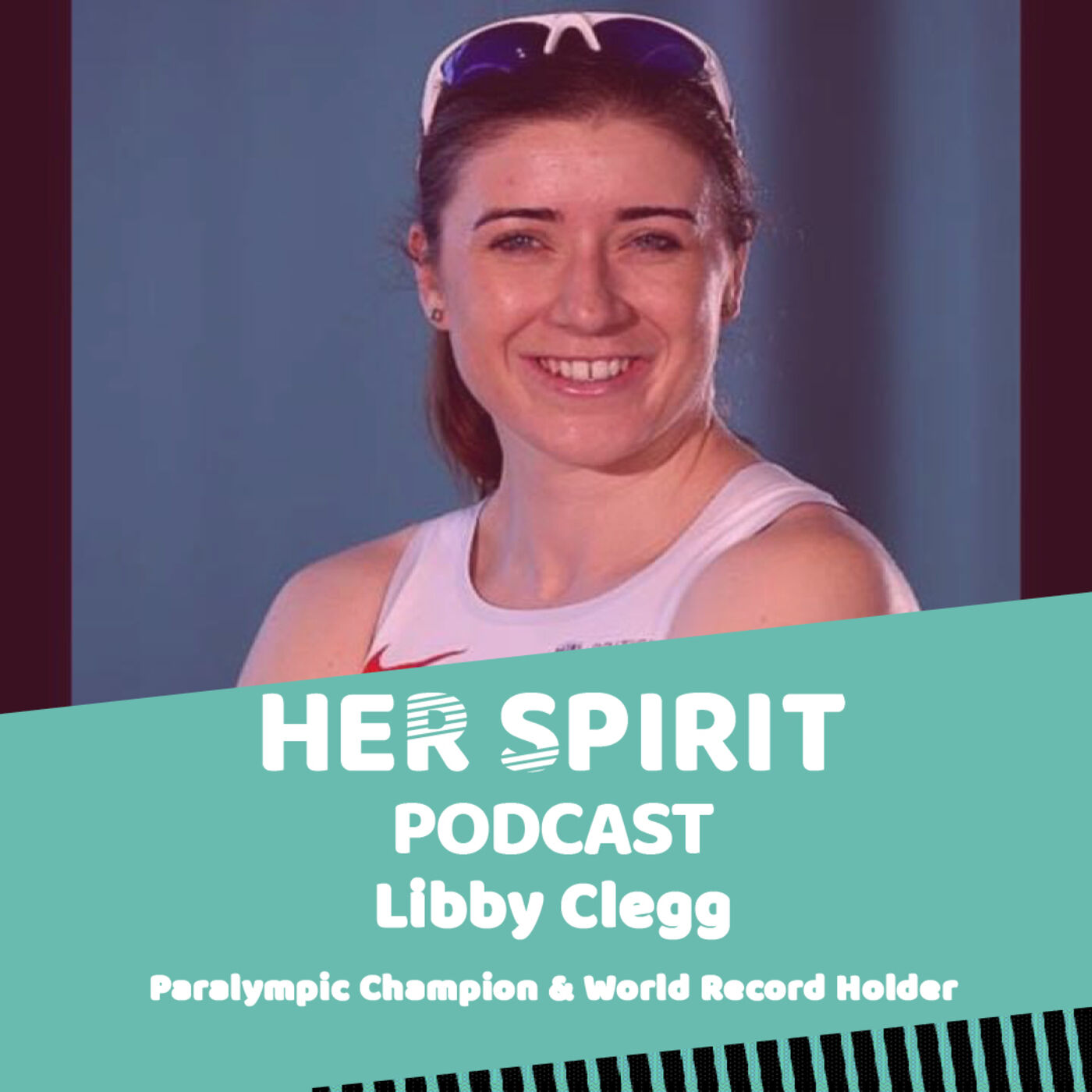 Double Paralympic champion Libby Clegg talks to Annie and Louise about her time on Dancing on Ice, life as a mum and her Paralympic career. 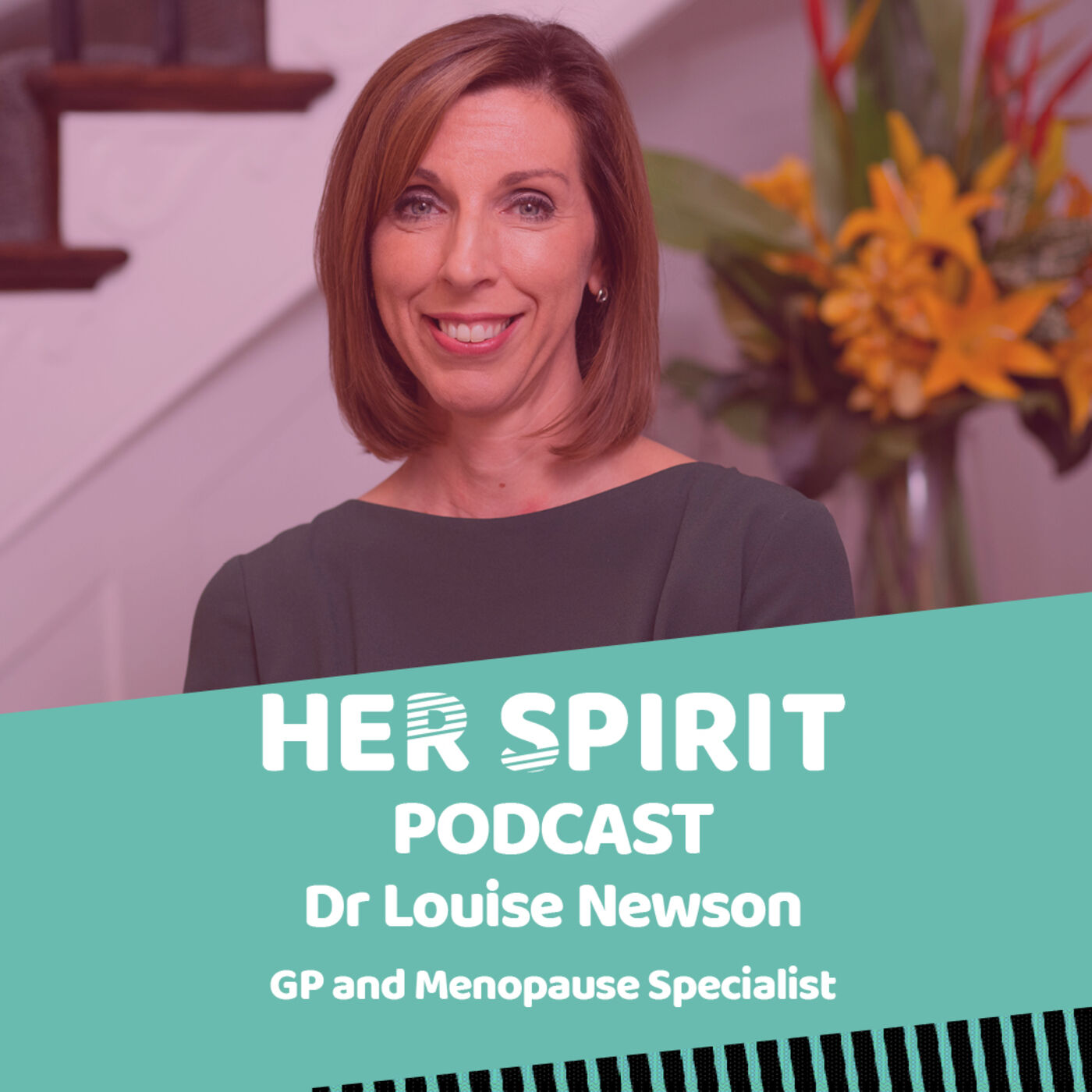 Dr Louise Newson talks to Annie and Louise about all things menopause, the importance of being active and living a healthy life. 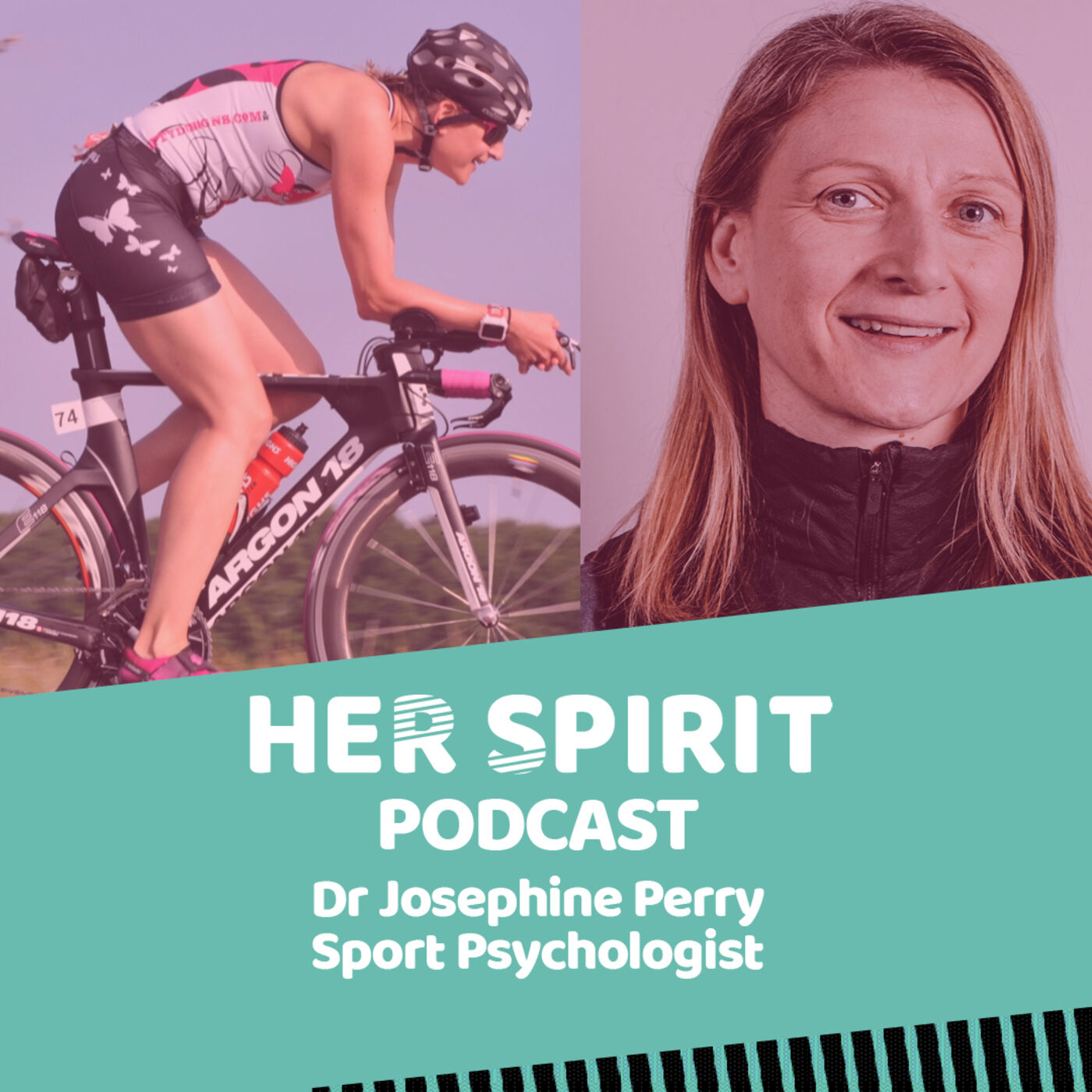 Dr Josie Perry talks to Annie and Louise about he power of the mind, finding your WHY, appreciating the journey and her 5 top tips for Your Best Year Yet. 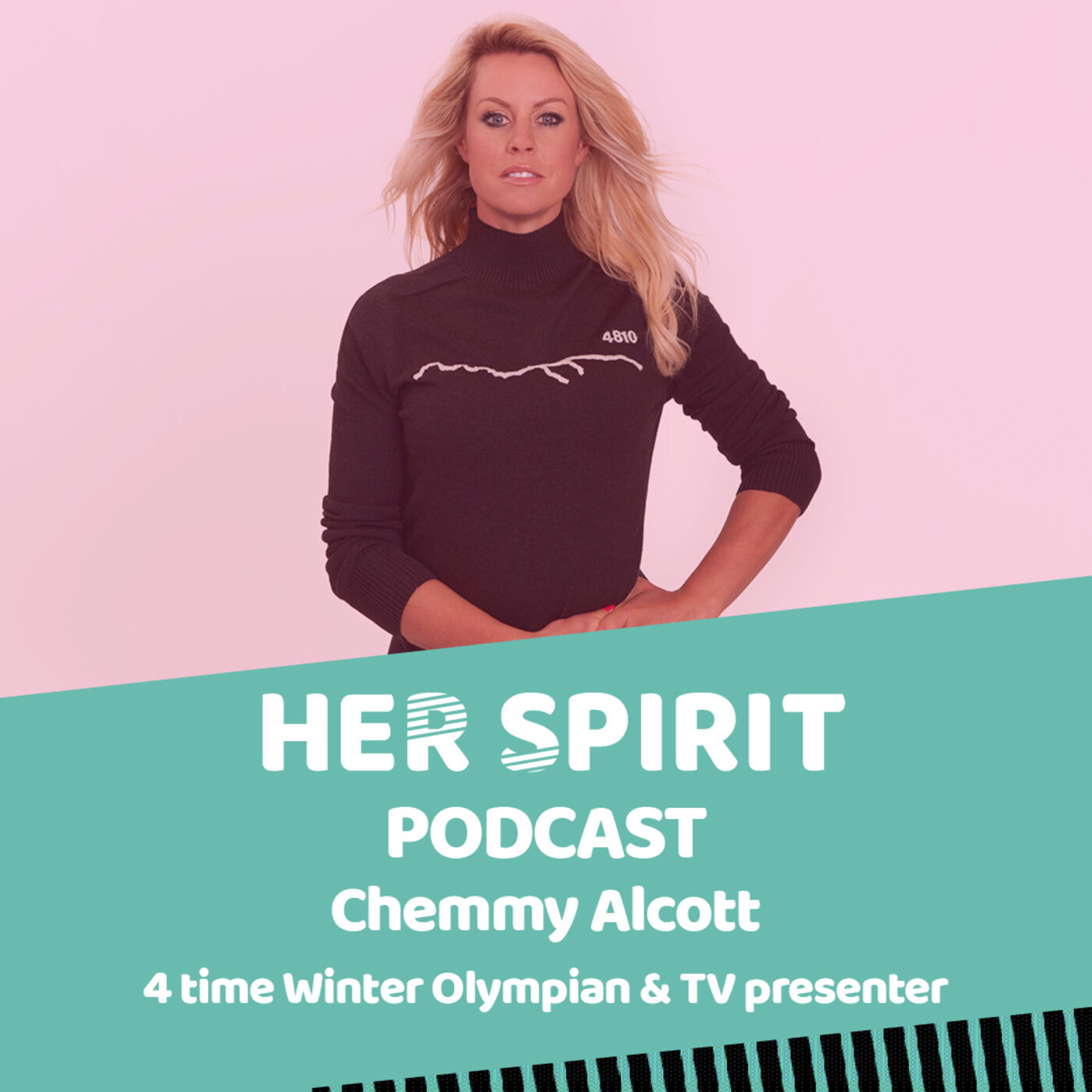 Chemmy Alcott talks to Louise and Annie about her love of skiing, her life growing up, losing her mum at a very early age and her numerous injuries and accidents on the slopes. She shares her tips for Your Best Year Yet and so much more. 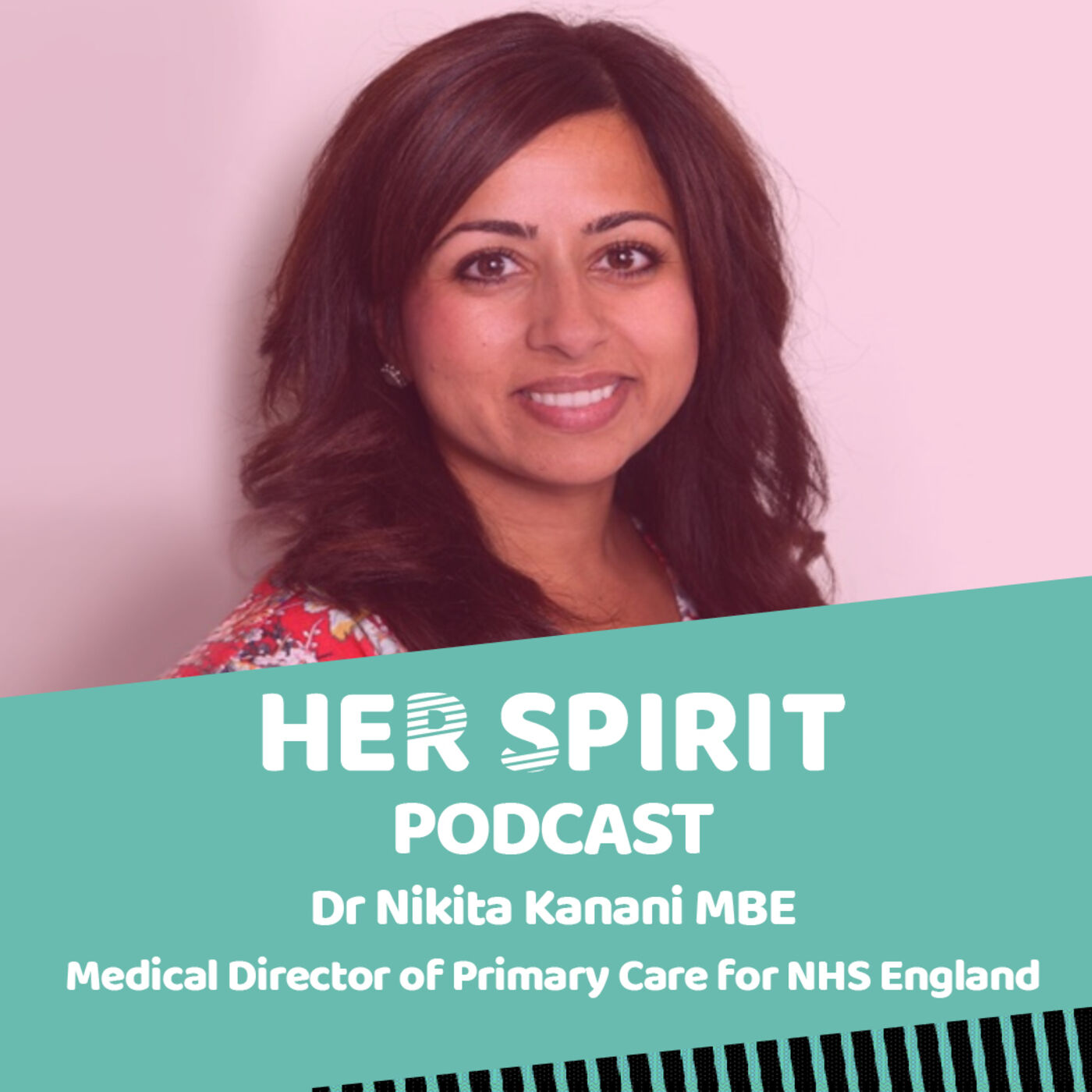 Dr Nikki Kanani MBE talks to Louise and Annie about her job as Medical Director of Primary Care for NHS England and NHS Improvement, life as mum of 2 and how running has kept her moving during COVID19. 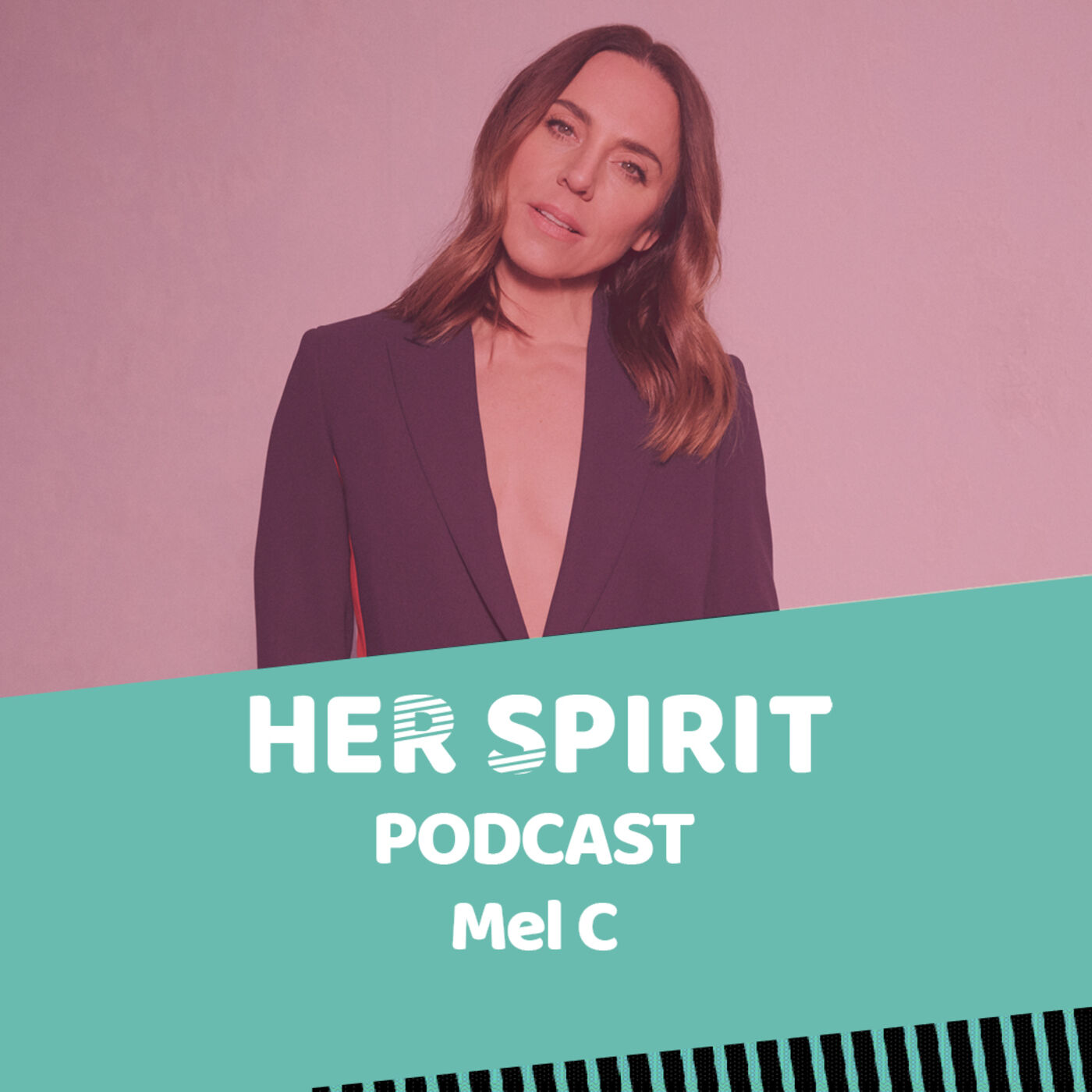 Mel C talks to Annie and Louise about life as a Spice Girl, her challenges in life, being kind to yourself and how you can achieve Your Best Year Yet 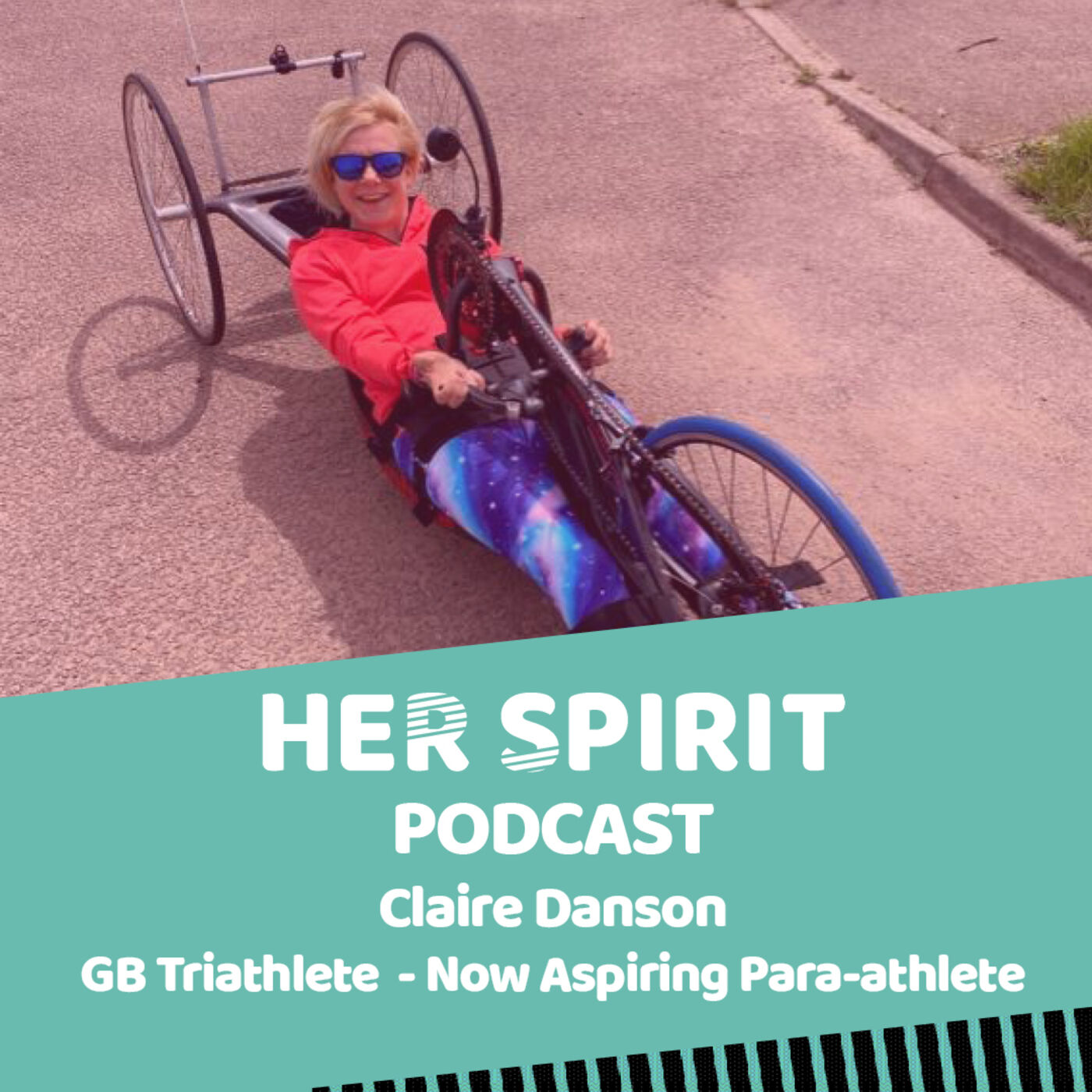 Claire Danson talks openly to Louise and Annie about her life over the last year. A cycling accident one year ago left her paralysed but her zest for life is still as strong. It's a story of going from European champion to life in a wheelchair. 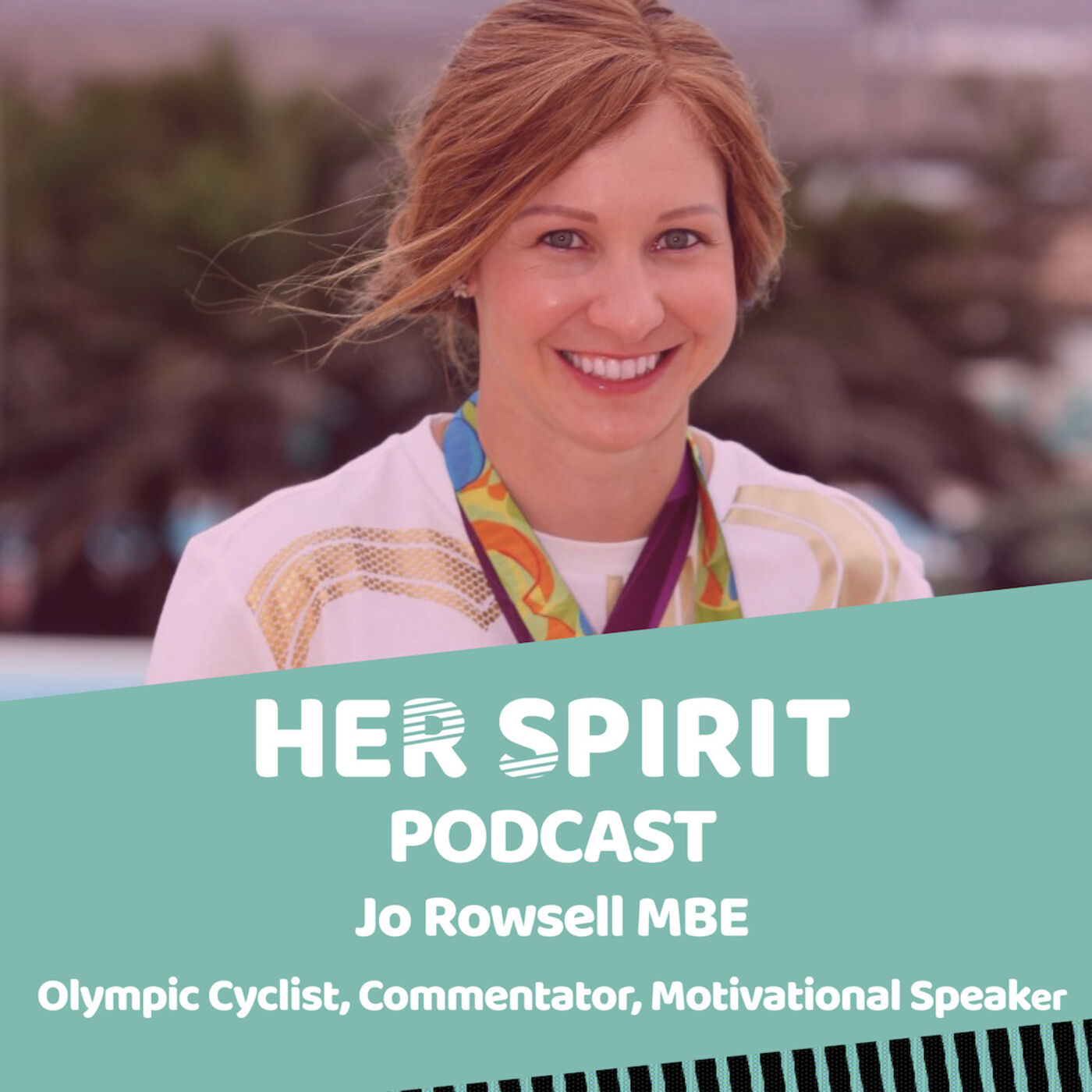 Olympic cycling champion Jo Rowsell talks to Louise and Annie about her journey into cycling, over coming nerves and "exercising your chimp" and growing up with alopecia. She gives some great tips for being active and motivating yourself and others

Physical activity expert Professor Greg Whyte talks to Louise and Annie about the importance of being active, his amazing challenges for Comic and Sport Relief and doing more today than you did yesterday is a great way to get the best out of yourself.