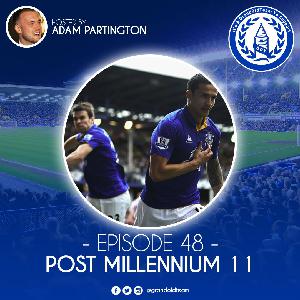 After a weekend without fuming about Everton, Adam and Groucho pick their best Everton eleven since the turn of the new Millennium. In the second part of the podcast, former Everton midfielder and scorer of one of the most important goals in the Premier League era Gareth Farrelly joins the pair to give his perspective on Big Sam (having played for him at Bolton) among other Everton orientated things.

*Adam accidentally said Everton were playing West Ham on Wednesday at the start of this podcast and that's a mistake. Everton are playing Leicester. He has been finded six months wages (and sent to the Gulag). 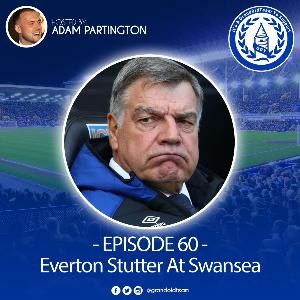 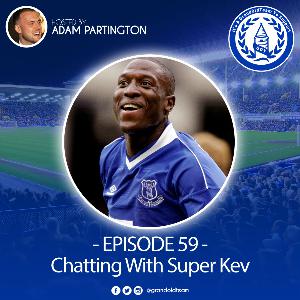 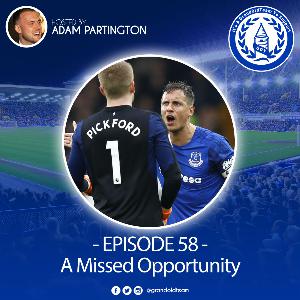 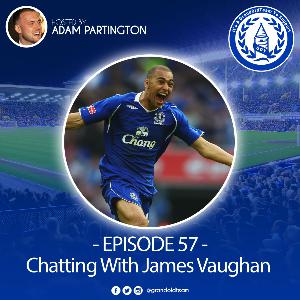 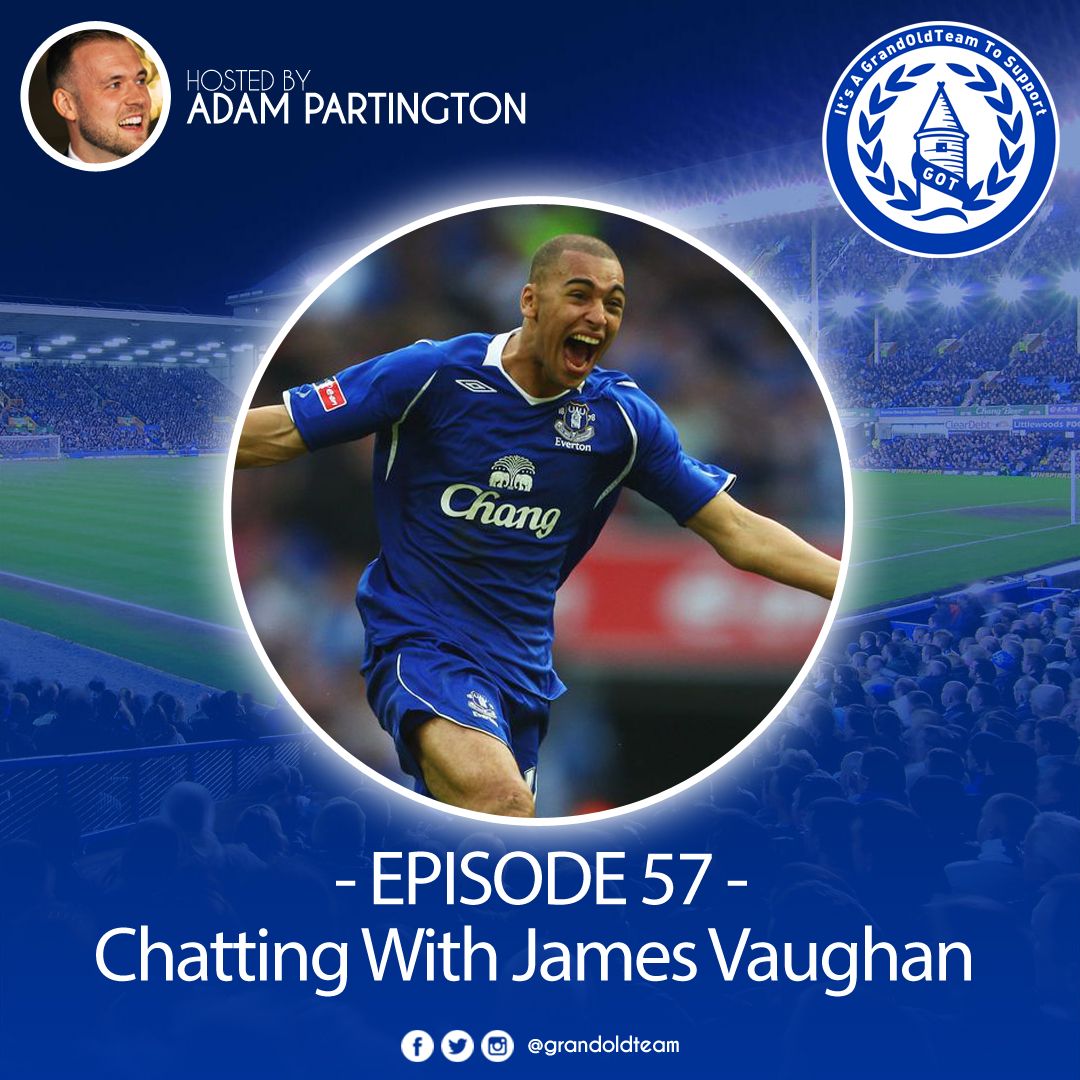 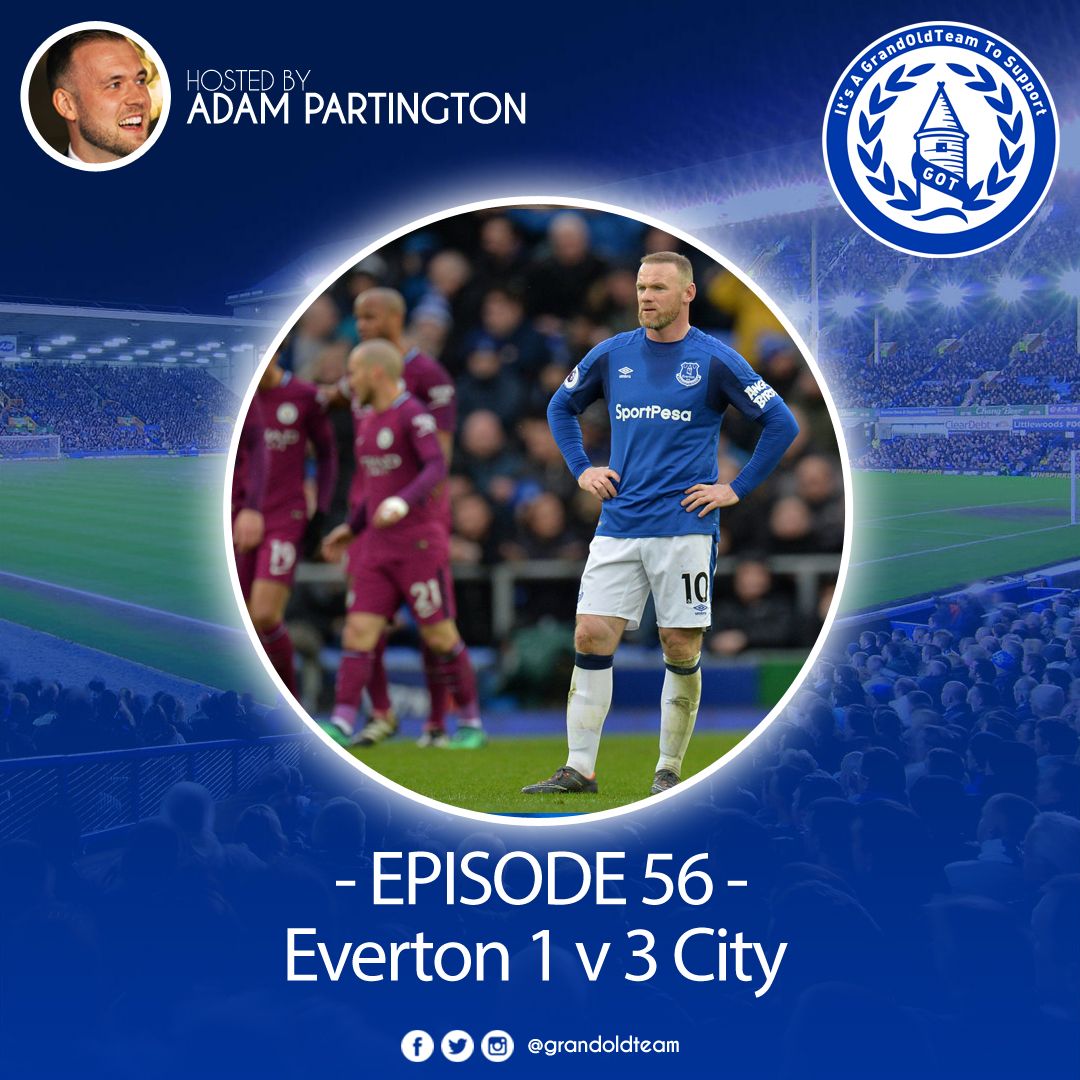 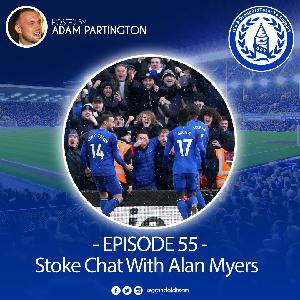 Are You One Of Cenk's lads? 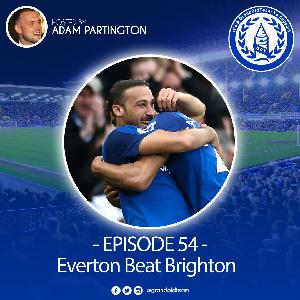 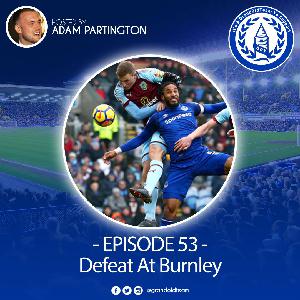 More Misery On The Road 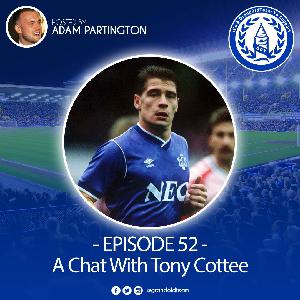 A Chat With Tony Cottee 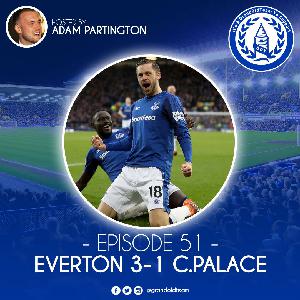 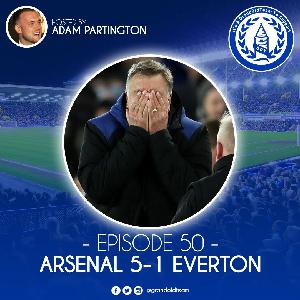 A Pathetic Showing In The Capital 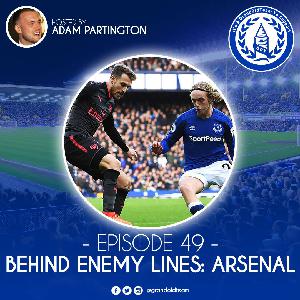 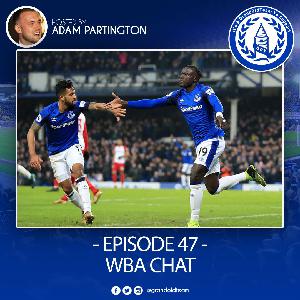 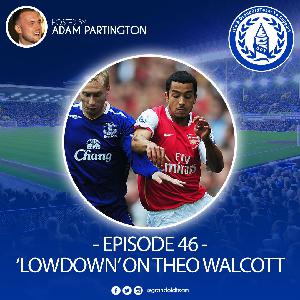 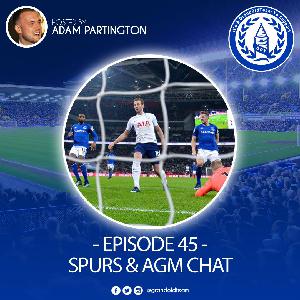 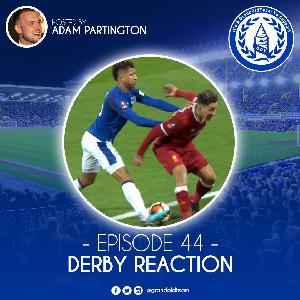 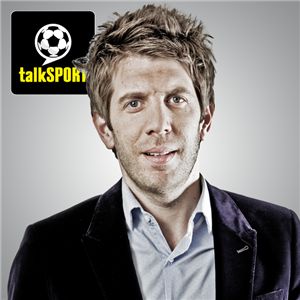 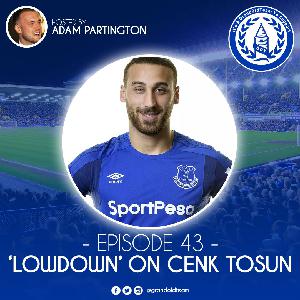