Ever wondered how many ways you can die on a volcano? Or perhaps you're more interested in impressing your geoscientist friends with geeky party tricks? This week's episode has it all; we found ourselves a cosy corner at The George and Dragon in Acton, then directed our microphones and curiosity towards salt-loving organism Chris Jackson, Professor of Basin Analysis at Imperial College London.

In an almost alarming display of energy, Chris arrived to record this podcast straight off the back of an 18 mile run, proceeded to grab a pint and then provided fantastic insight into both his research and some of the wider structural issues with academia. Get yourself comfy and dive in!

Welcome back to the Pint of Science podcast. Each week, we meet scientists in pubs around the UK to find out about their lives, their universe, and everything. From *how* fruit flies love to *why* humans love, via jumping into volcanoes, winning Olympic medals, where we came from and more!

Like what we do? Let us know using the hashtag #pintcast19. And be sure to subscribe to us and rate us on your favourite podcasting platform!

The Pint of Science podcast is a part of the Pint of Science Festival, the world's largest science communication festival. Thousands of guests and speakers descend on pubs in hundreds of cities worldwide to introduce science in a fun, engaging, and usually pint-fuelled way.

This podcast is made possible with the help of our sponsors Brilliant.org. Do check them out, and visit www.brilliant.org/pintofscience/ where the first 200 people who sign up will get 20% off a Premium plan!

About Chris Jackson, this week's guest:

Chris Jackson completed his undergraduate degree and PhD training at the University of Manchester in 2002. After a brief 2 year stint in Norway working for Norsk Hydro, Chris returned to the UK to take up an academic position at Imperial College London where he is now a Professor of Basin Analysis in the Department of Earth Sciences and Engineering. Chris has received awards in recognition of both his lectures and his writing, and in possibly the most niche complement of all time has been described by the Geological Society of London as ‘the leading and most productive interpreter of three-dimensional seismic reflection data of his generation’.

Alongside his work at Imperial, Chris has also made several exciting television appearances, including BBC Two's Expedition Volcano which saw him descending into a live volcano. Honestly, these Earth Science types... 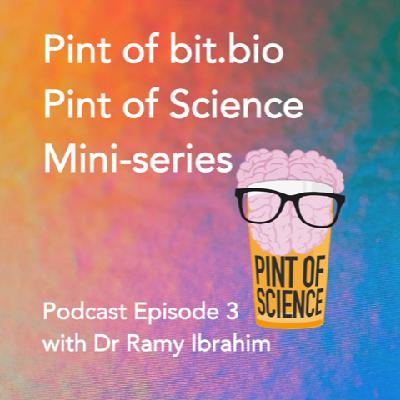 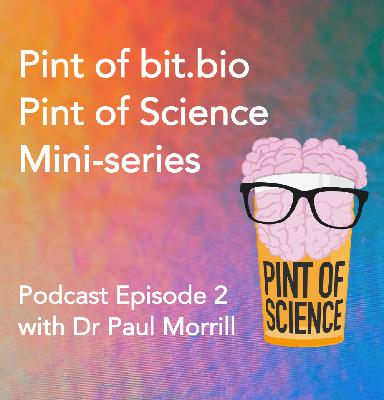 Pint of bit.bio: A Pint of Science mini-series. Episode 2: The Symphony of cells in context with Dr Paul Morrill 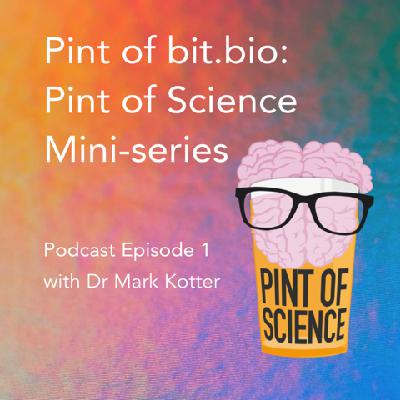 Pint of Aston: A Pint of Science mini-series. Episode 4: The gendered brain with Professor Gina Rippon

Pint of Aston: A Pint of Science mini-series. Episode 2: The Psychology of allergies with Dr Rebecca Knibb 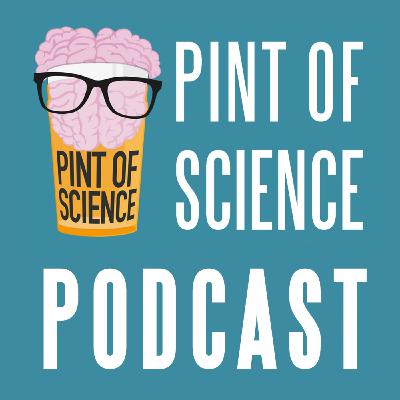 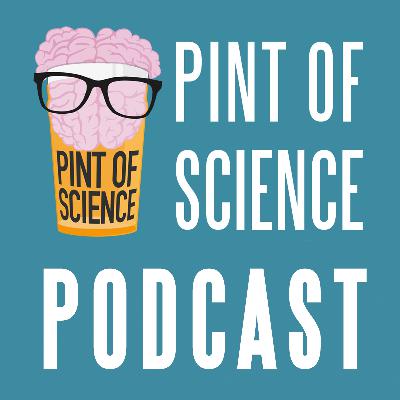 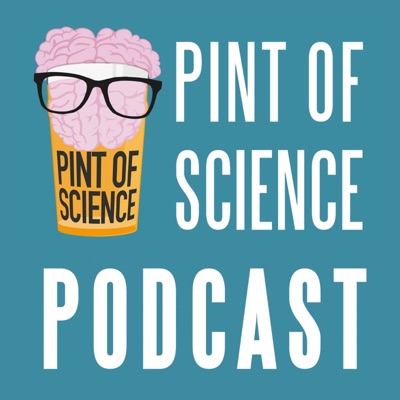