Jasper Taylor is joined by Ben Grounds and Nick Wright to discuss a first Merseyside derby win for Everton at Anfield since 1999 as Carlo Ancelotti's side march on, while Jurgen Klopp's Liverpool suffer a fourth straight defeat. Which side will finish in the top four? We also discuss the likelihood of Lionel Messi moving to Manchester City in the summer and ask: do the Premier League leaders really need him? Sky Sports News' Keith Downie joins the show to talk all things Newcastle - will Mike Ashley sack Steve Bruce if the Toon enter the bottom three? And in part four, we discuss West Ham's win over Tottenham on Sunday, mapping the Hammers' progress, and asking: if Jose Mourinho fails to win a trophy or finish in the top four this season, does he get another year?
Comments
In Channel 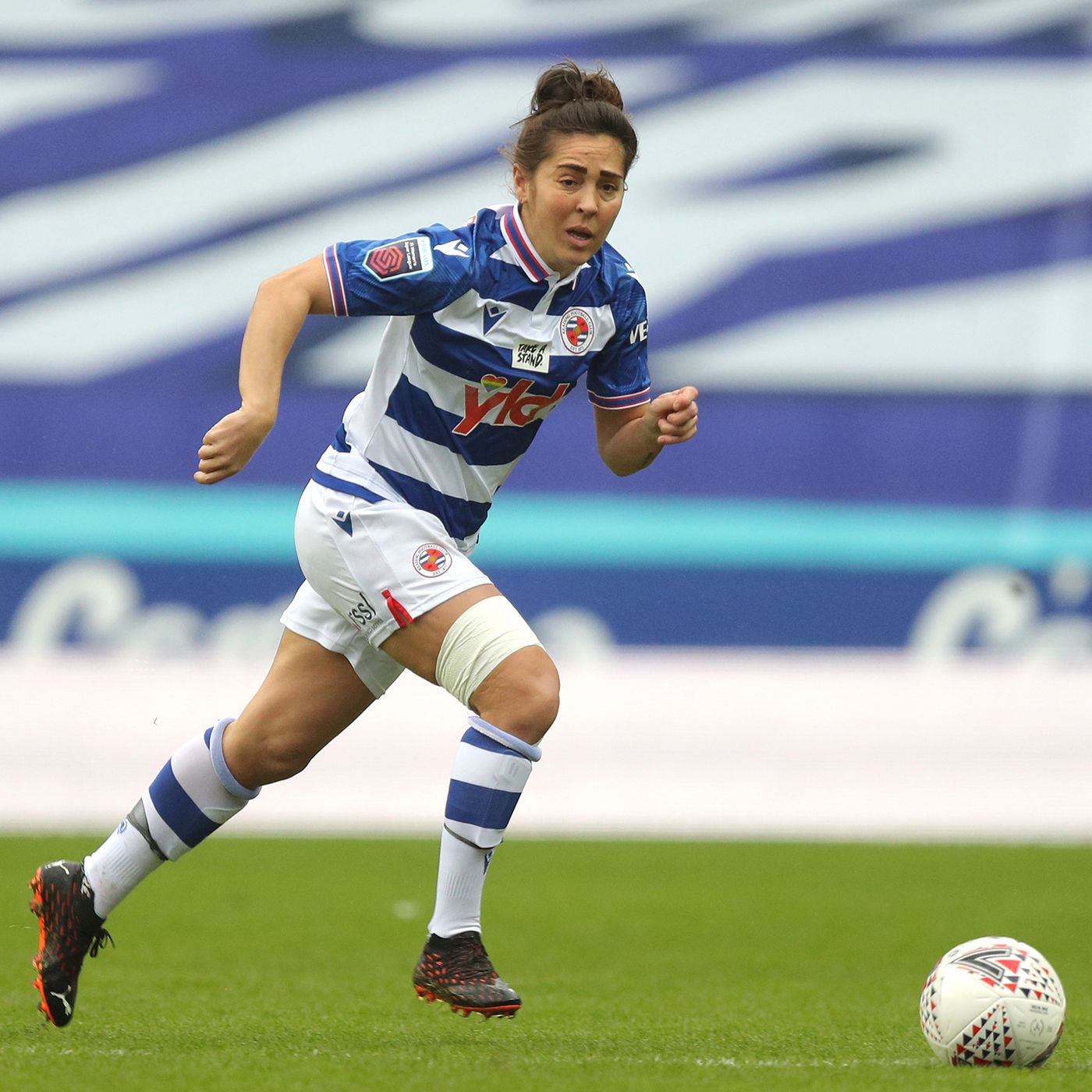 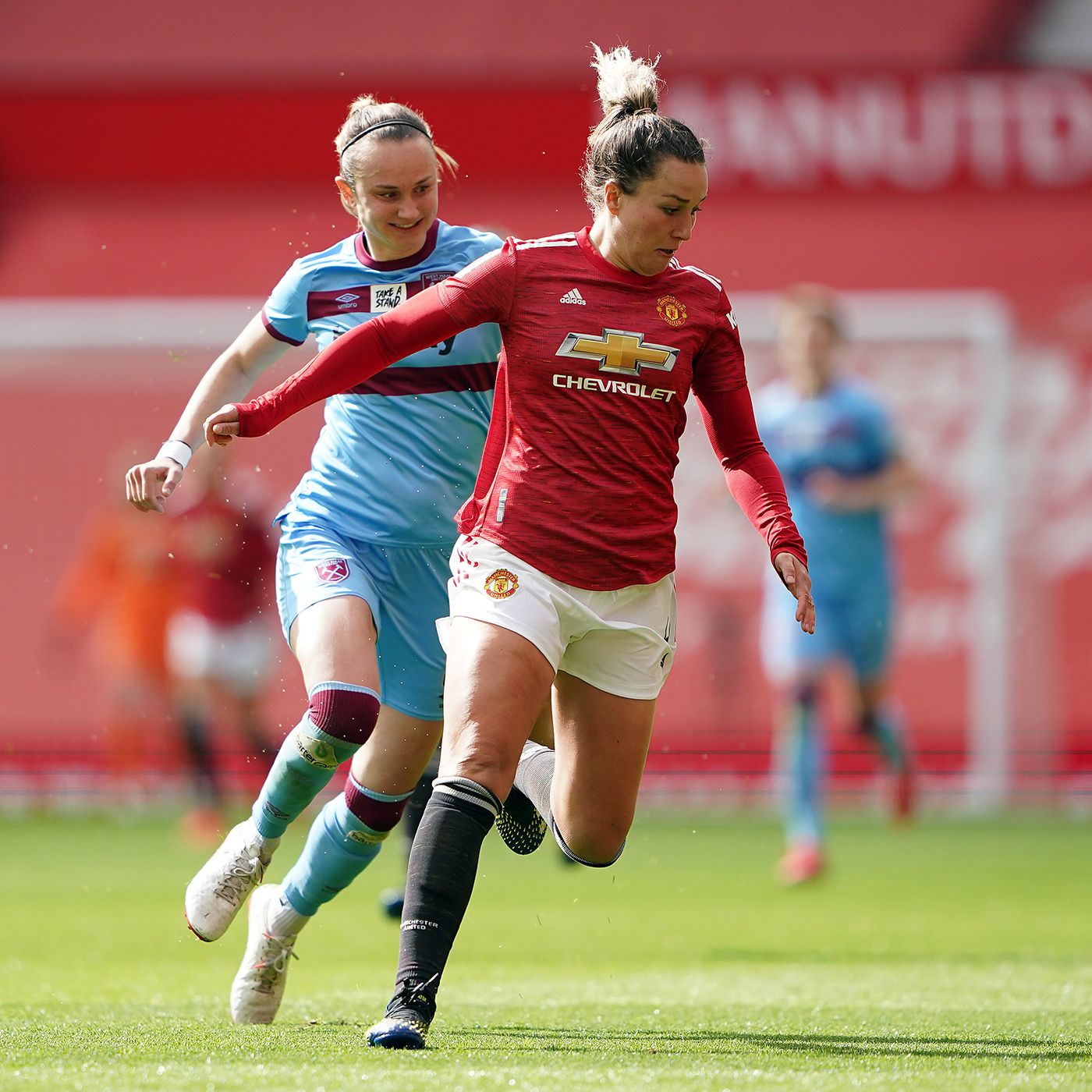 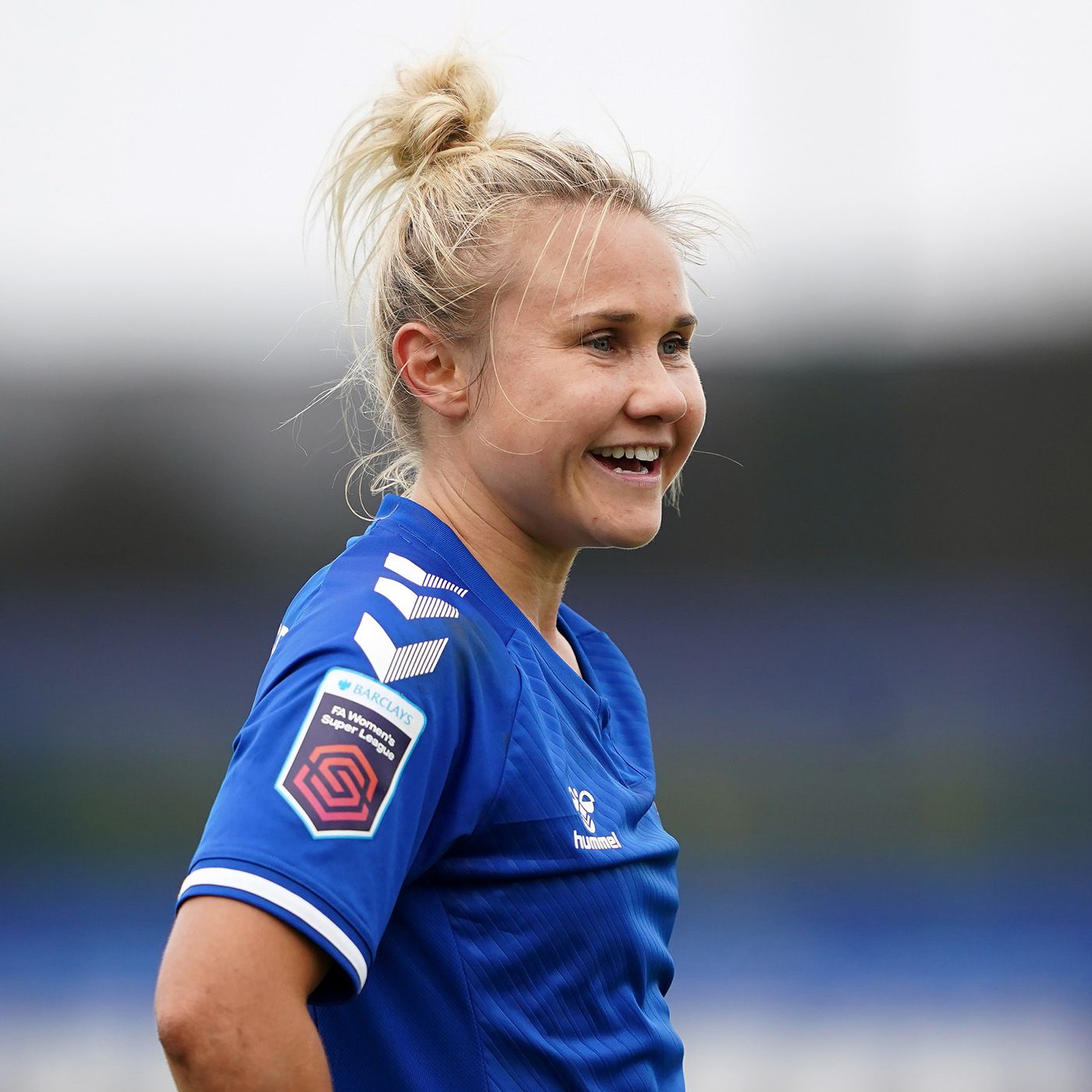 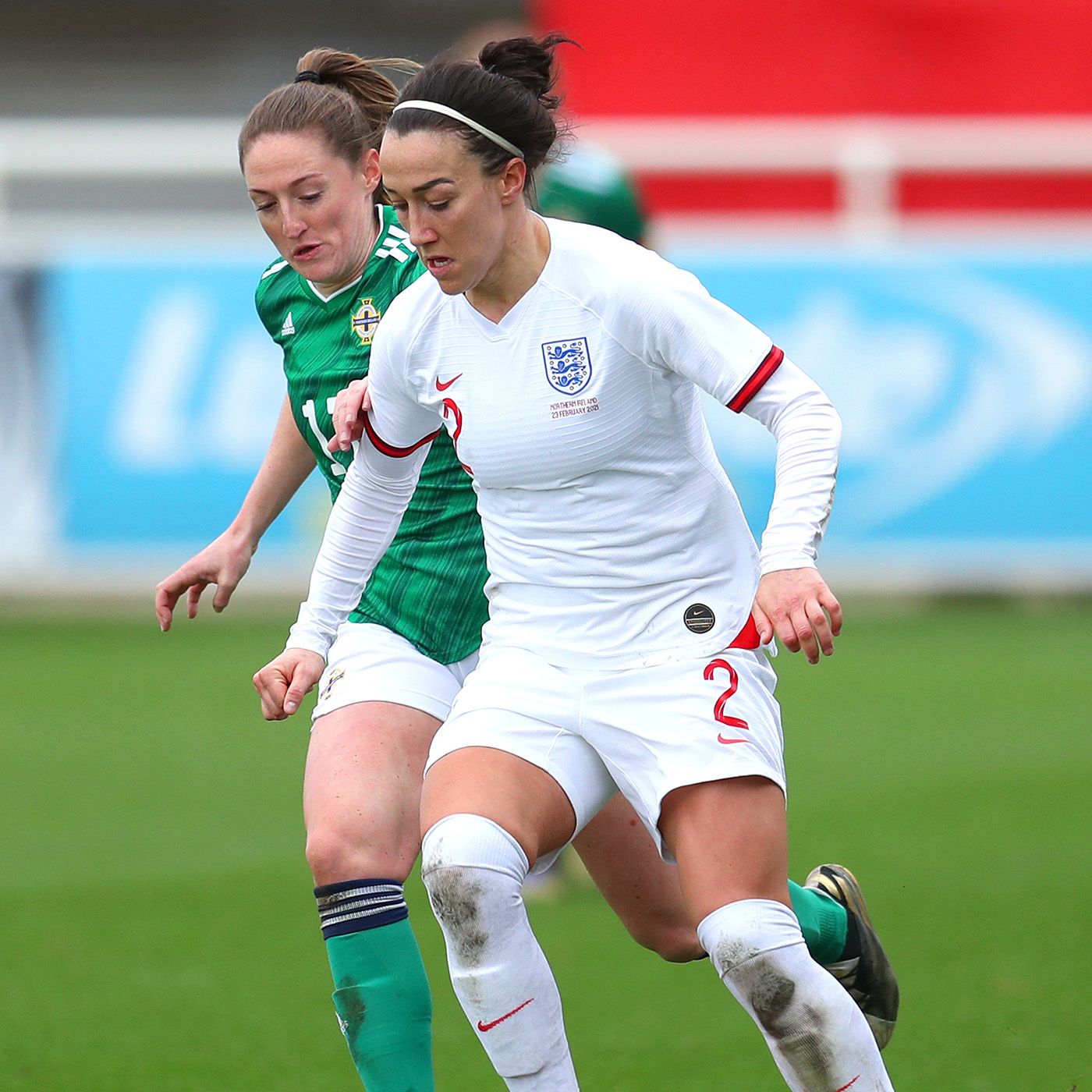 Premier League Preview: Brighton vs Newcastle relegation six-pointer assessed. Plus: How will Spurs respond to their Europa League shocker?