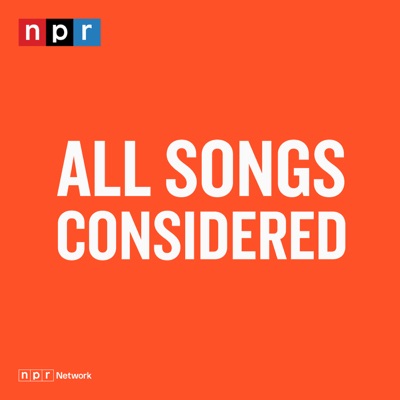 Our friends at Planet Money are trying something we thought All Songs listeners might find as fascinating as we do: They're trying to start their own record label to release a single song. It's a song about inflation, recorded in 1975... and never released until now.

(This episode is part two of a series)
Listen to "Inflation" on Apple Music, Spotify, YouTube Music, Tidal, Amazon Music & Pandora.
Subscribe to Planet Money+ in Apple Podcasts or at plus.npr.org/planetmoney
Comments
In Channel 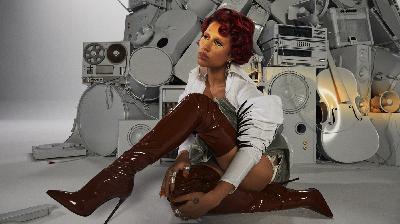 New Music Friday: The best releases out on Feb. 3 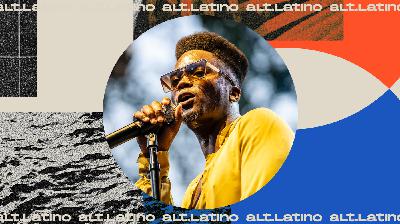 In conversation: Cimafunk on the complex African lineage of his music 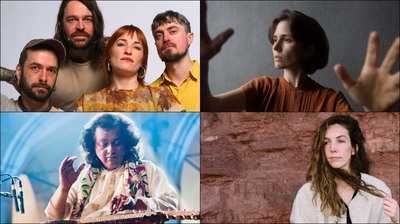 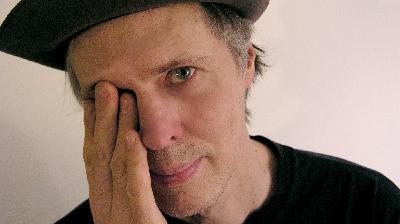 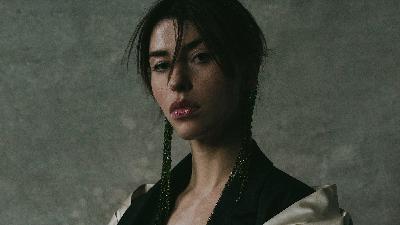 New Music Friday: The best releases out on Jan. 27 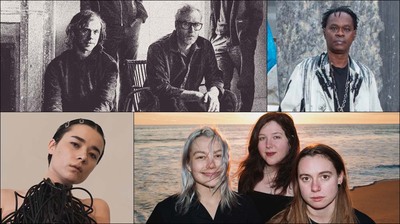 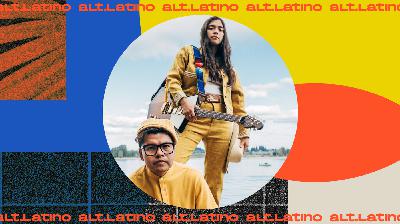 In conversation: Fabi Reyna learned to listen to her revolutionary intuition 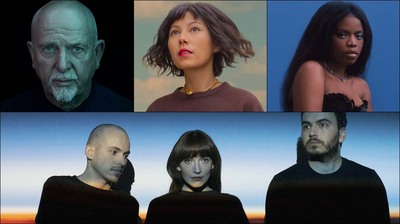 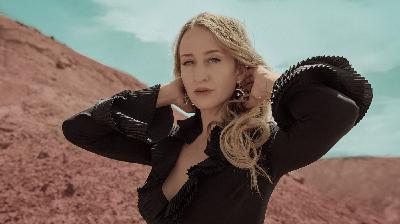 New Music Friday: The best releases out on Jan. 13 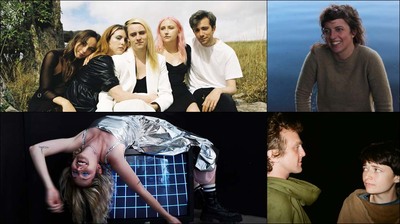 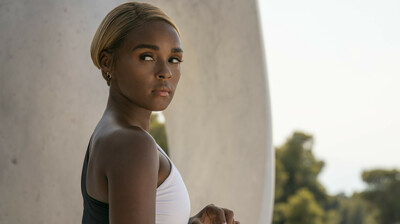 Peeling back layers of the 'Glass Onion' score 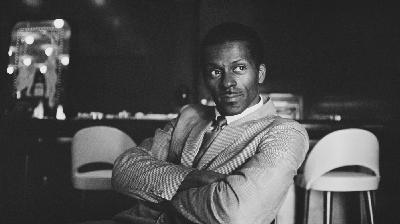 In conversation: The Cuban roots of rock and roll 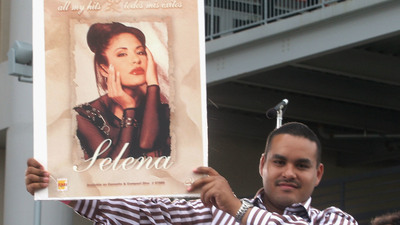 In conversation: The enduring spark of Selena 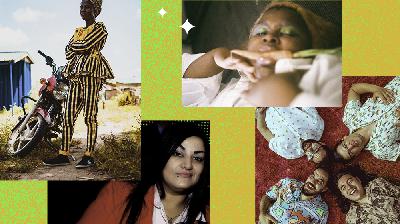 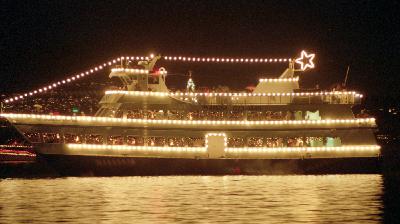 The All Songs Considered Holiday Cruise 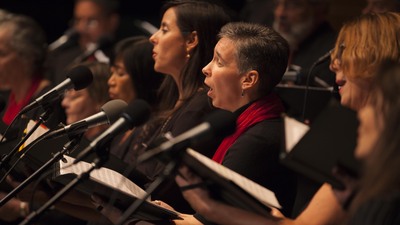 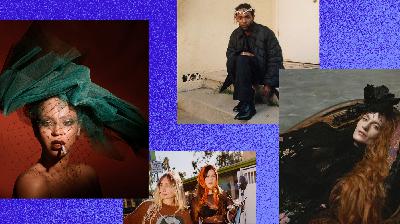 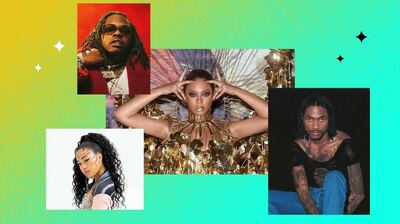 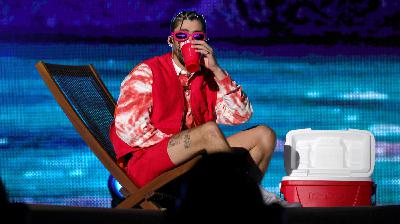 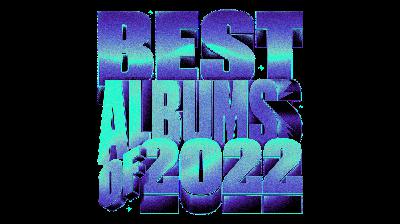