October 3th, 2019 Captain Hugh T Alkemi interviews Davyd Ferrell who has been an experienced sacred plant and fungi guide for many years. Davyd and his wife Emma have traveled the world and organized two different long running conferences for shamanic seekers including the Shamanic Lands and the Plant Consciousness Conference. Entheoradio welcomes him on the show for the first of many interviews and we get to talking about Mugwort, Absinthe, and Nettle from a herbal and spiritual seeking perspective.

Davyd comes from a strong Celtic background with ancestry from both Cornwall and Ireland. This connection forms an essential part of his healing practice. After a powerful wake up in Egypt in 2010 he then spent 3 years studying Tibetan Buddhism in both India and Tuscany. He has taking teachings, transmissions and empowerments from; HH Dalai Lama, Dagri Rinpoche, Chamtrul Rinpoche and Tenzin Wangyal Rinpoche.

After living overseas for 15 years a powerful experience with teacher plant medicine called him back to his homeland and so began a journey deep into the world of plants.


Since then he has spent 5 years studying under herbalist and plant spirit healer Pam Montgomery and is now a certified Plant Spirit Healer. He also completed a 2 yr apprenticeship in Ireland with medical herbalist Carole Guyett. In addition, 4 years were also spent studying and practicing the Yew Mysteries with Yew Shaman Michael Dunning, Geomancy with Dr Patrick MacManaway, Druidry at the Bardic level with OBOD, plus Celtic Shamanic Healing with David Leesley.

In 2017 he joined Kichwa Elder Kurikindi for a 5 month training period in Ecuador during which time he learnt Amazonian shamanism and how to work with the 3 core plants of the Kichwa tradition; Tobacco, Guayusa and Ayahuasca.
Comments
In Channel 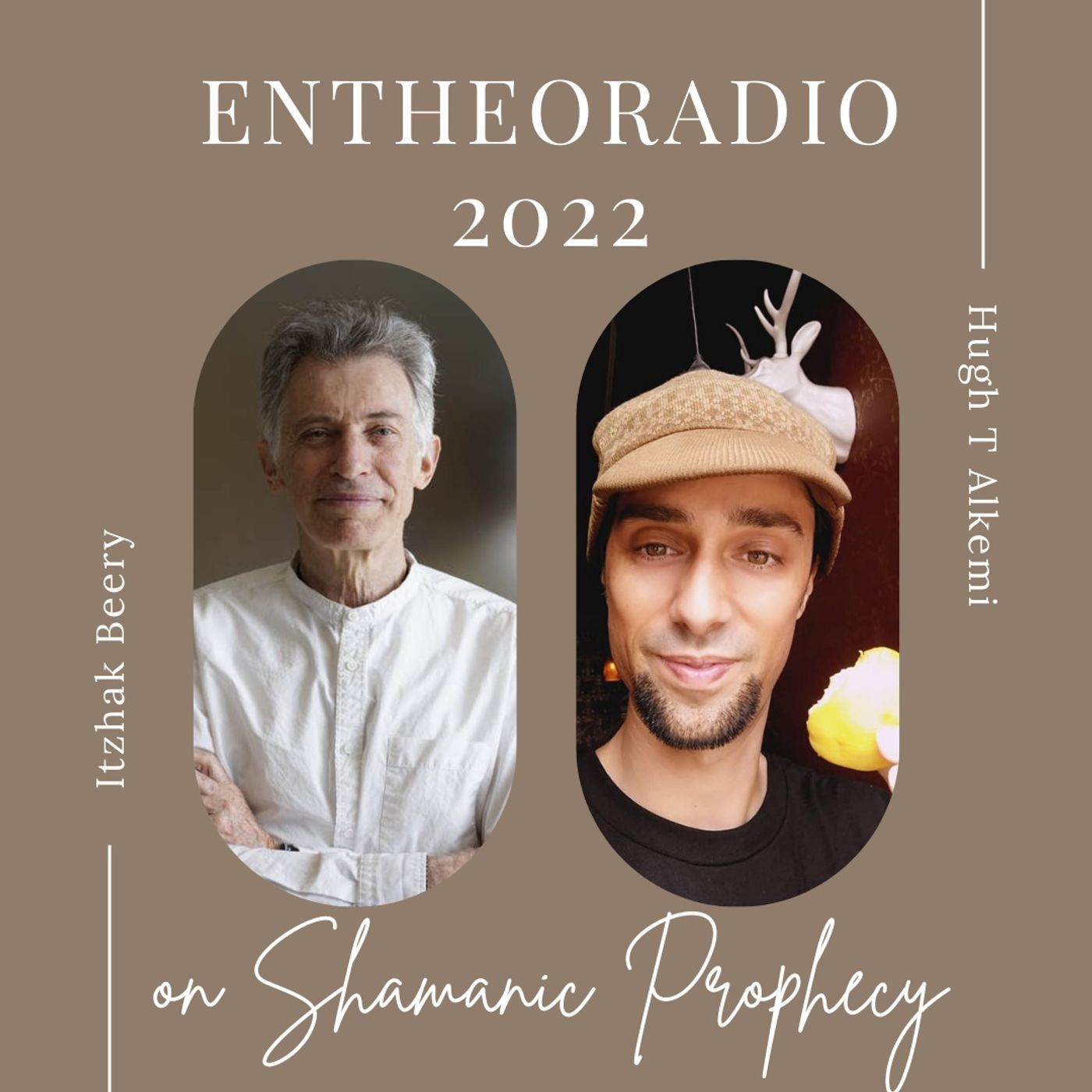 Itzhak is Back - New Shamanic Techniques and Global Prophecy 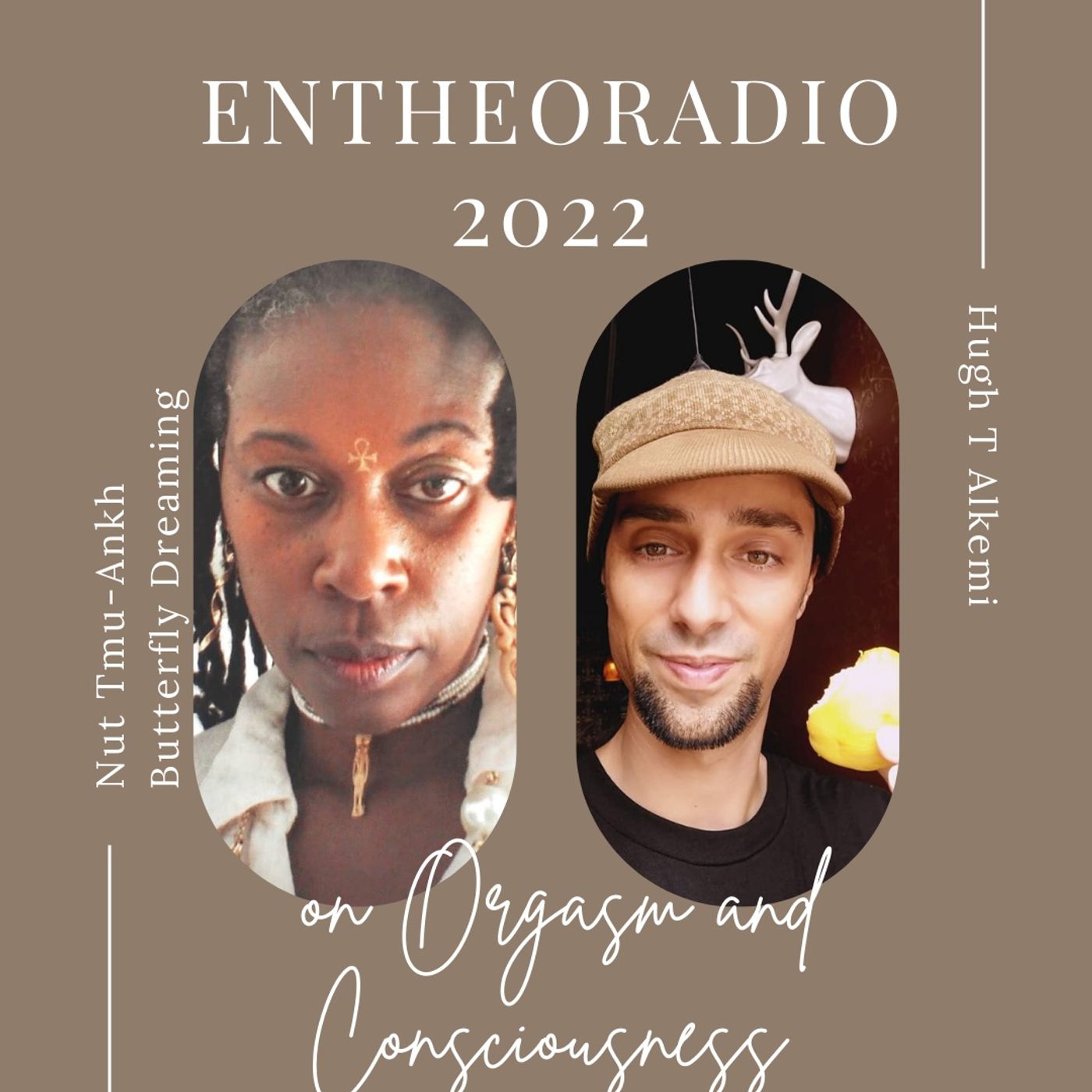 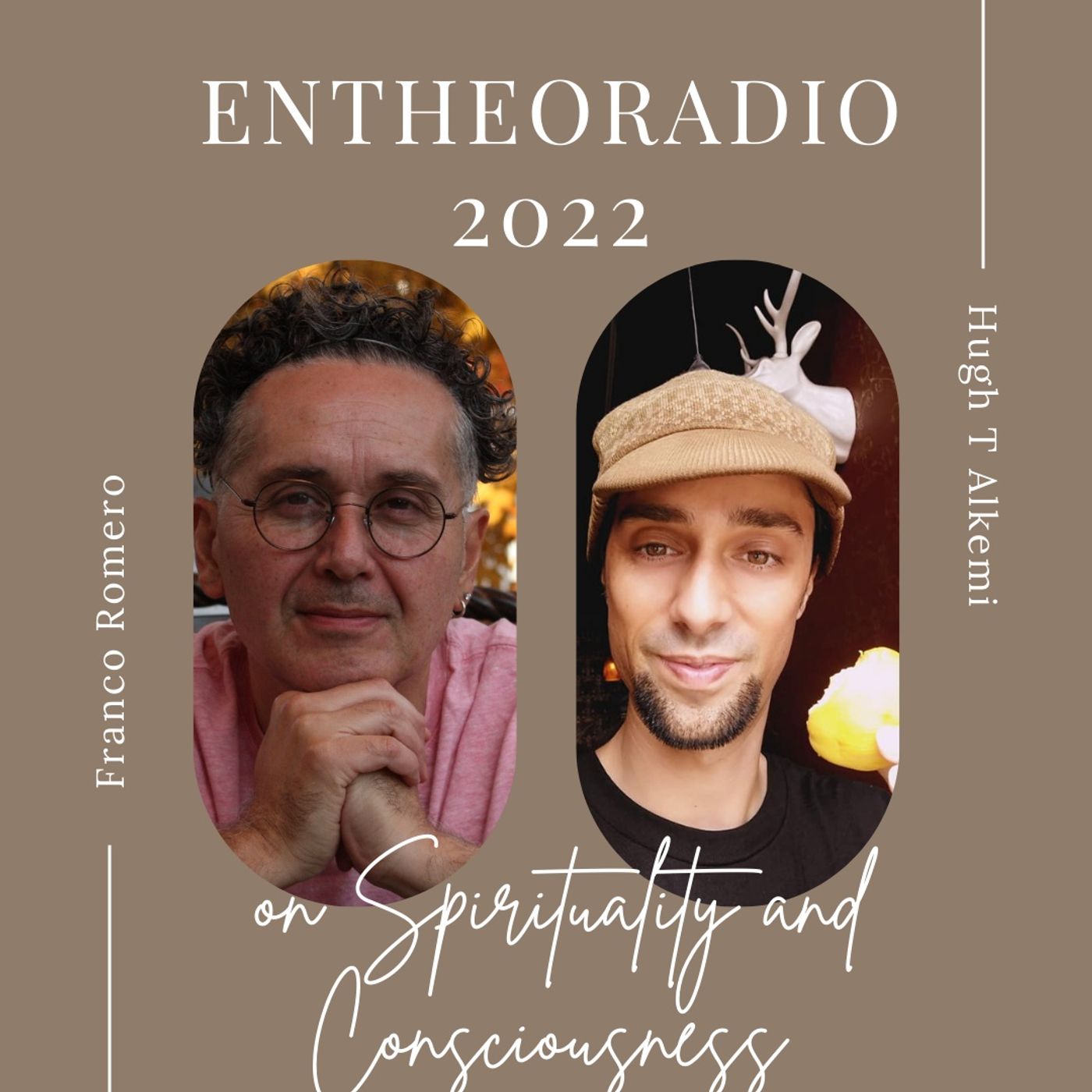 Franco Romero Part 2: the Closet Spiritualist and Near Death Experiences

Franco Romero: The Closet Spiritualist and Near Death Experiences Part 1 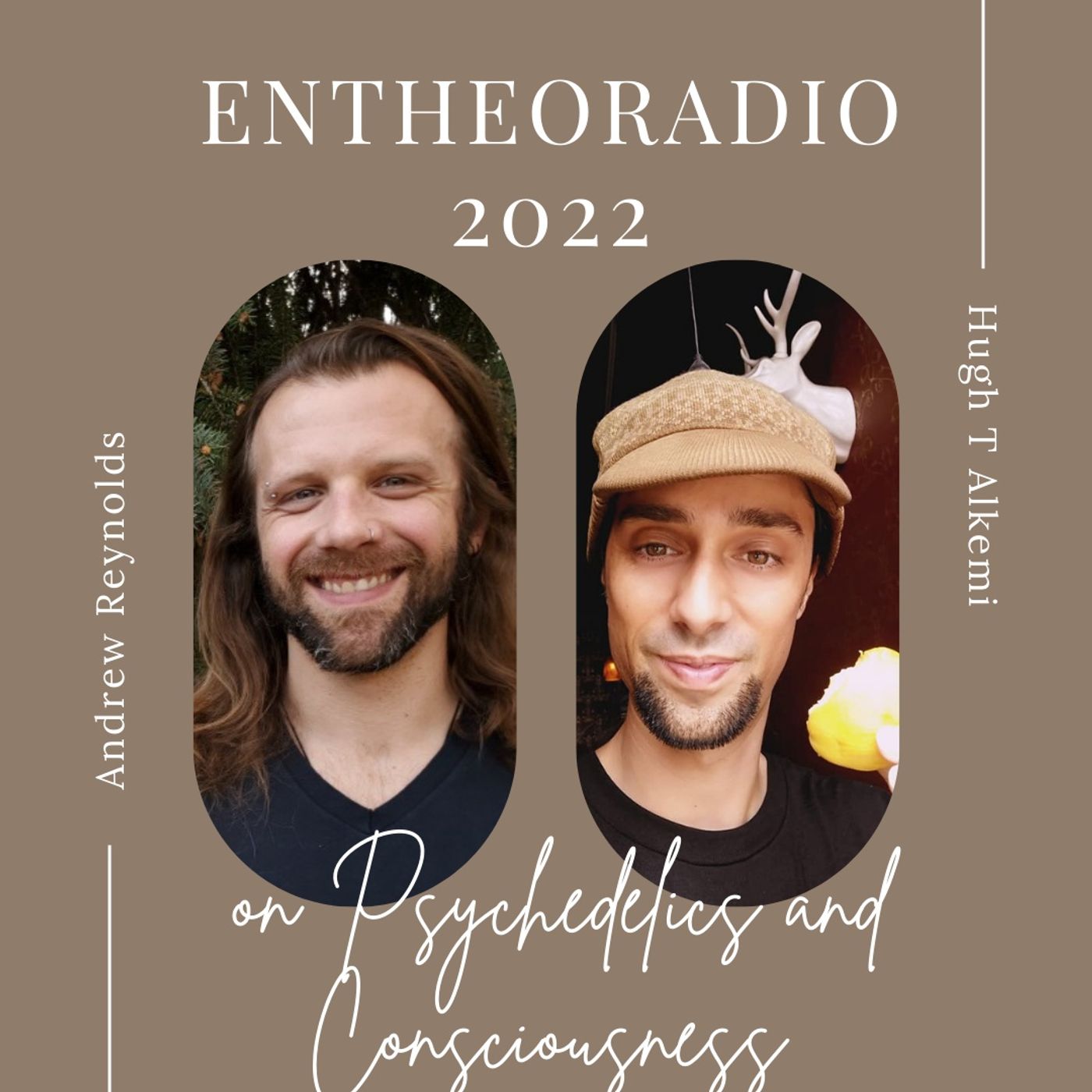 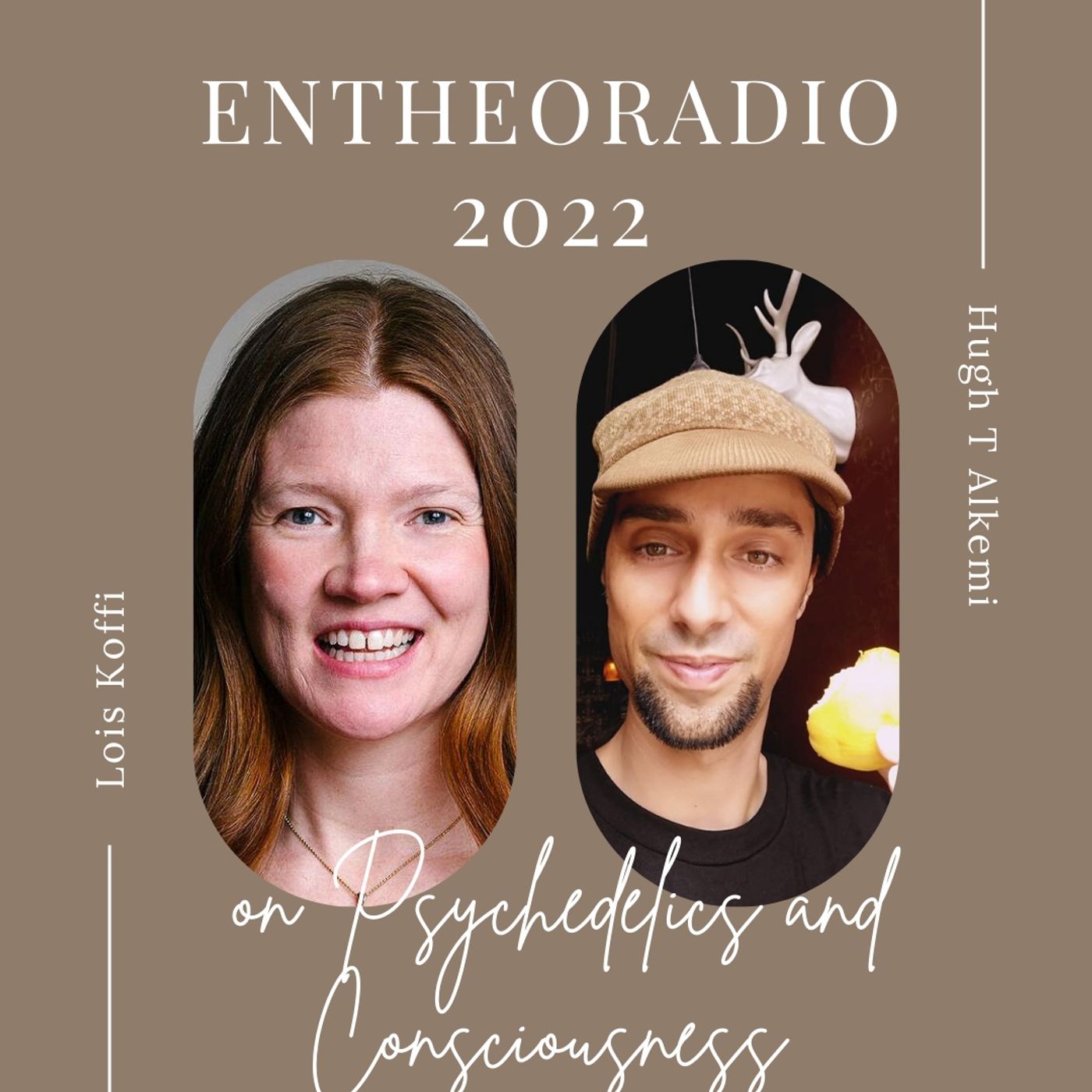 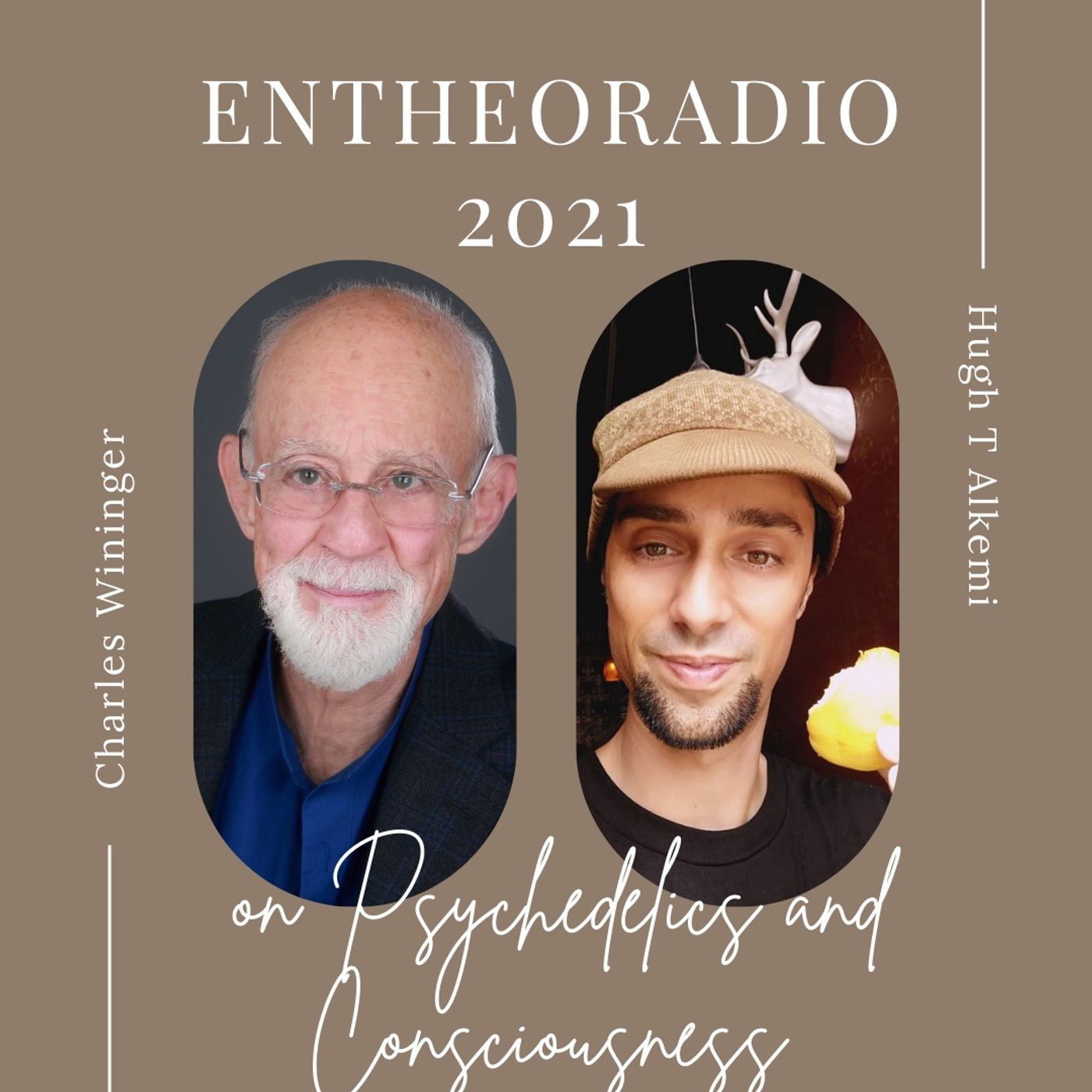 Listening To Esctasy with Charles Wininger 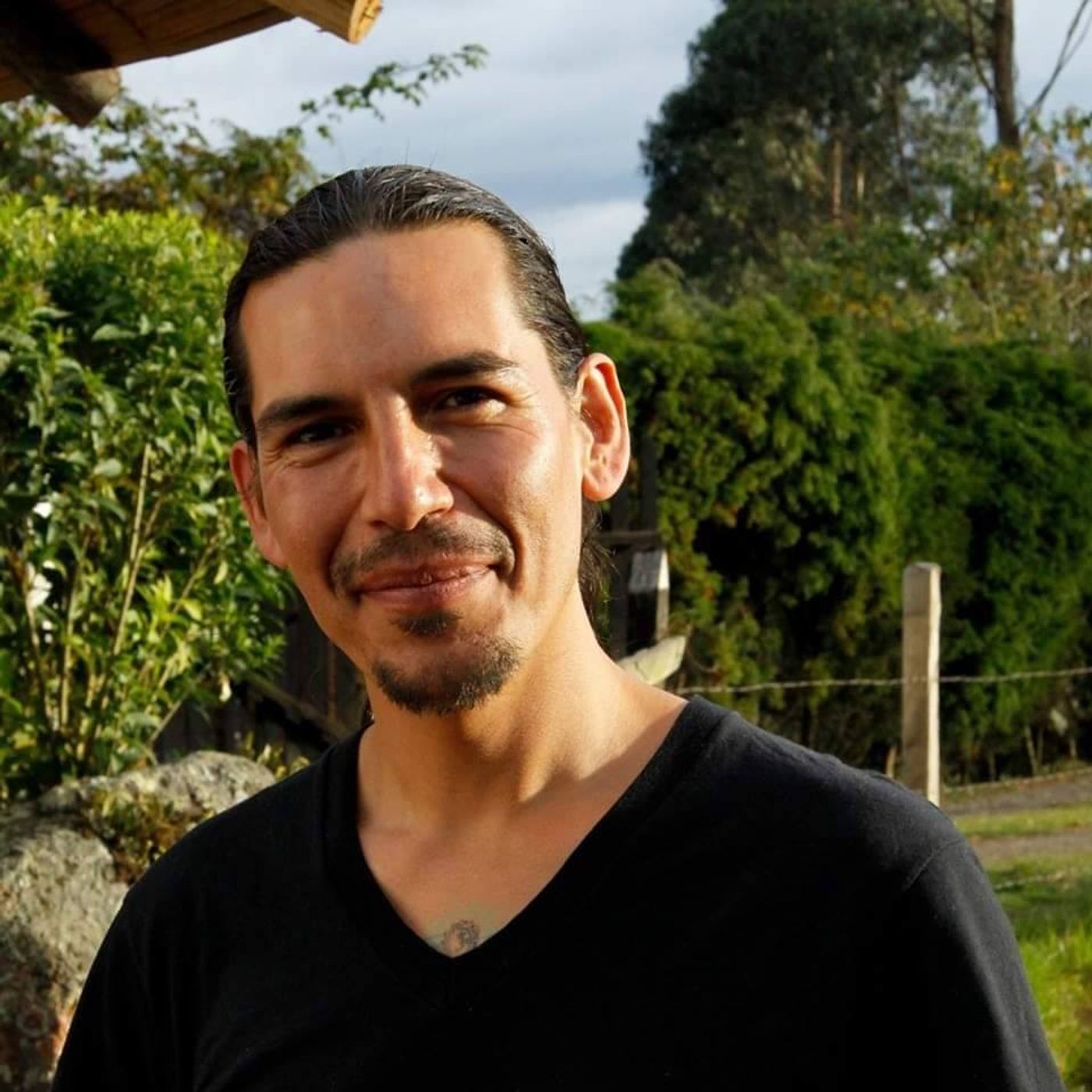 Sacred Mushroom Rituals and Blood of Quetzalcoatl with Tom Lane 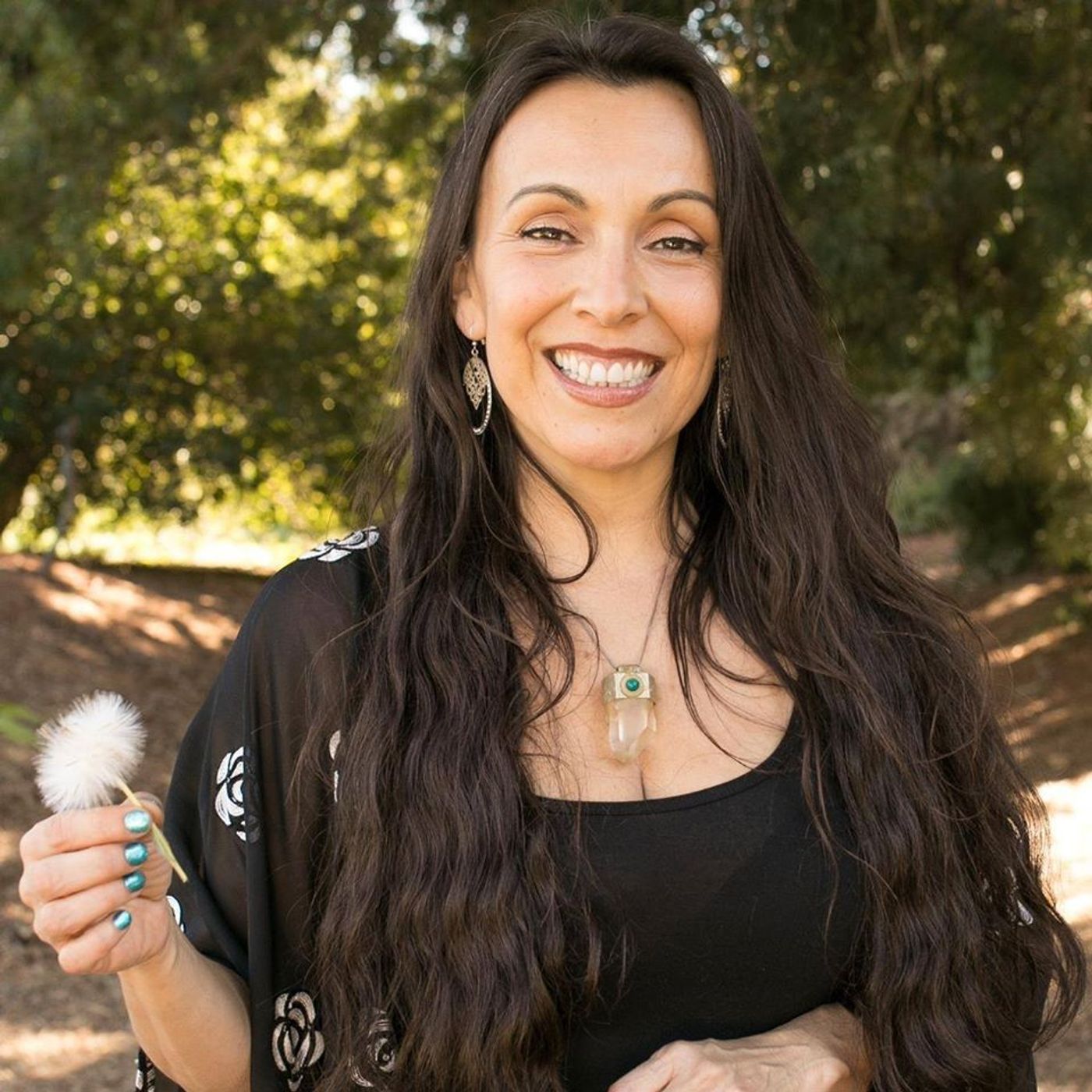 MindApps Psychedelics and Beyond with Thomas Roberts Ph.D. 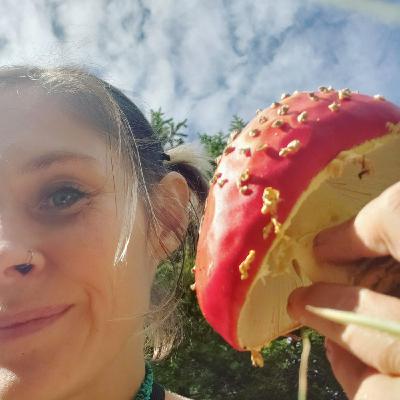 Spooky Sounds and Trauma Release through Music with Bill Protzmann 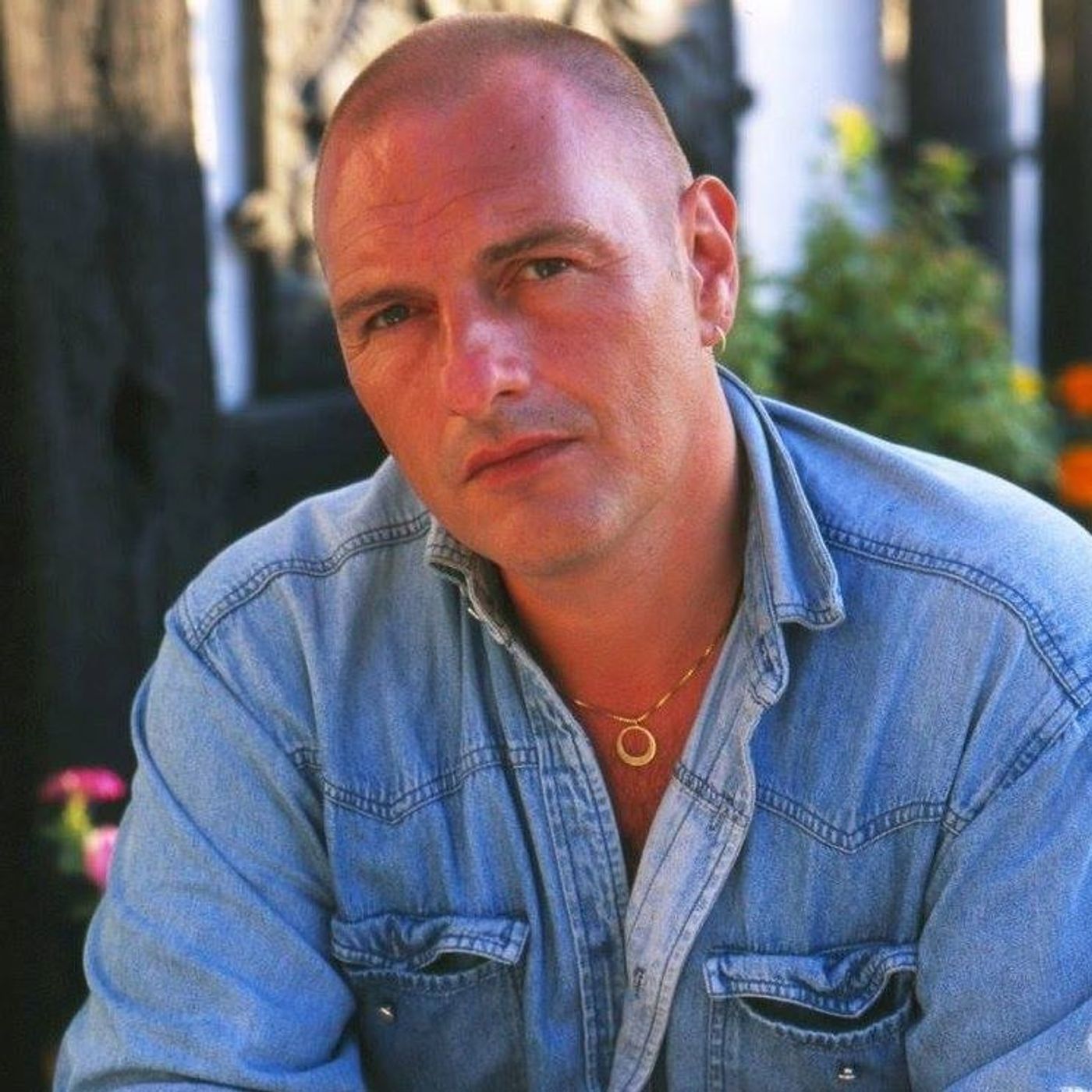 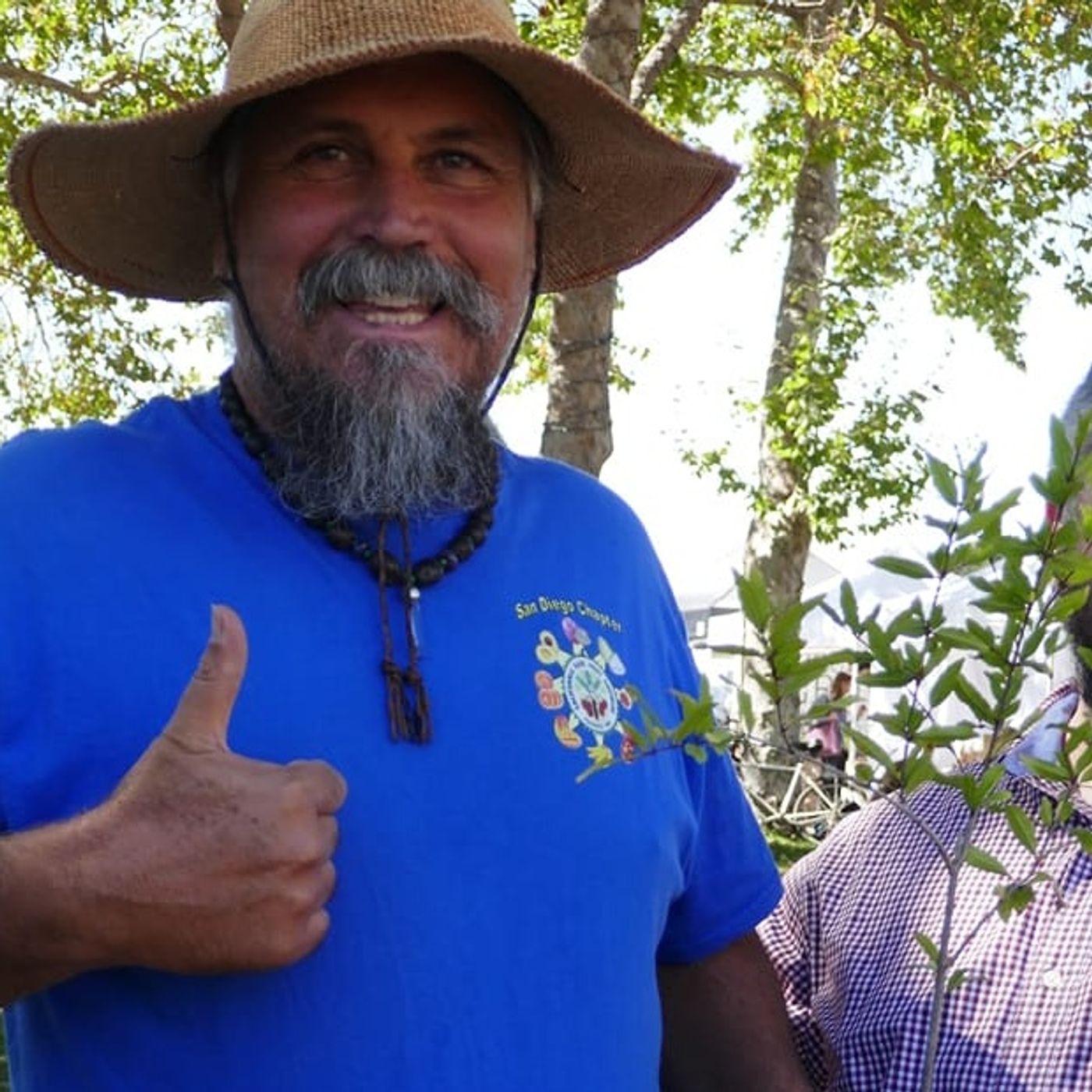