DiscoverBlood Red: The Liverpool FC PodcastPoetry in Motion: Man City left to battle for top four and why Sterling should get used to Anfield boos 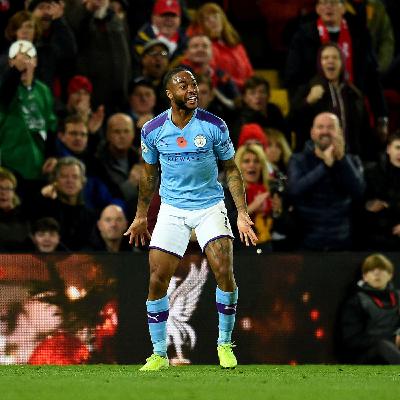 Poetry in Motion: Man City left to battle for top four and why Sterling should get used to Anfield boos

Still revelling in Liverpool's 3-1 win over Man City? Well this is the pod for you! Join Neil Fitzmaurice, Paul Gorst and Caoimhe O'Neill for the latest Poetry in Motion as they take an extensive and reflective look back on the Reds win over Pep Guardiola's Man City. From the performance itself and showing of the likes of captain Jordan Henderson, the counter-attacking threat shown by Jurgen Klopp's Reds and why City could now be left to battle for fourth! There's also talk on Raheem Sterling and why he needs to get used to being booed on every return to Anfield and how City's complacency could well have let in the Reds as they now have a nine point lead over the reigning champions. Enjoy. For information regarding your data privacy, visit acast.com/privacy
Comments
In Channel 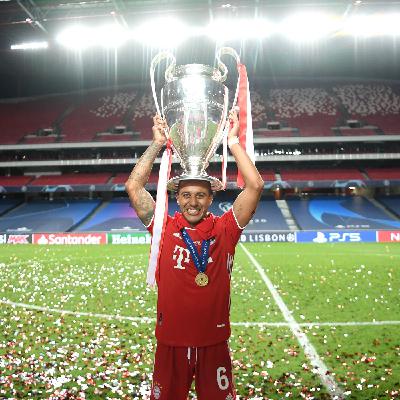 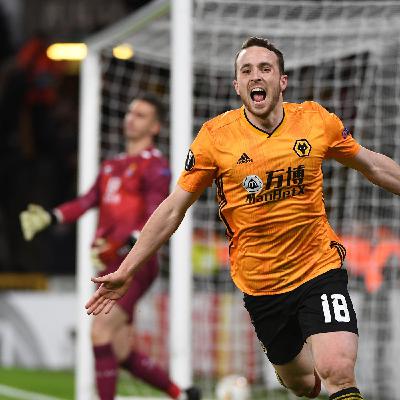 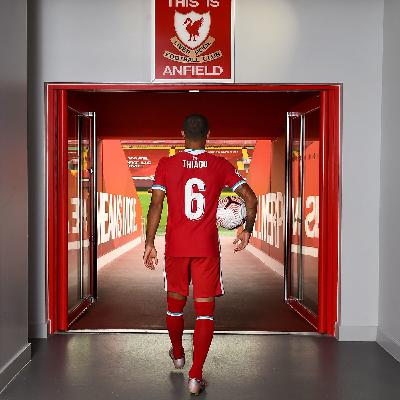 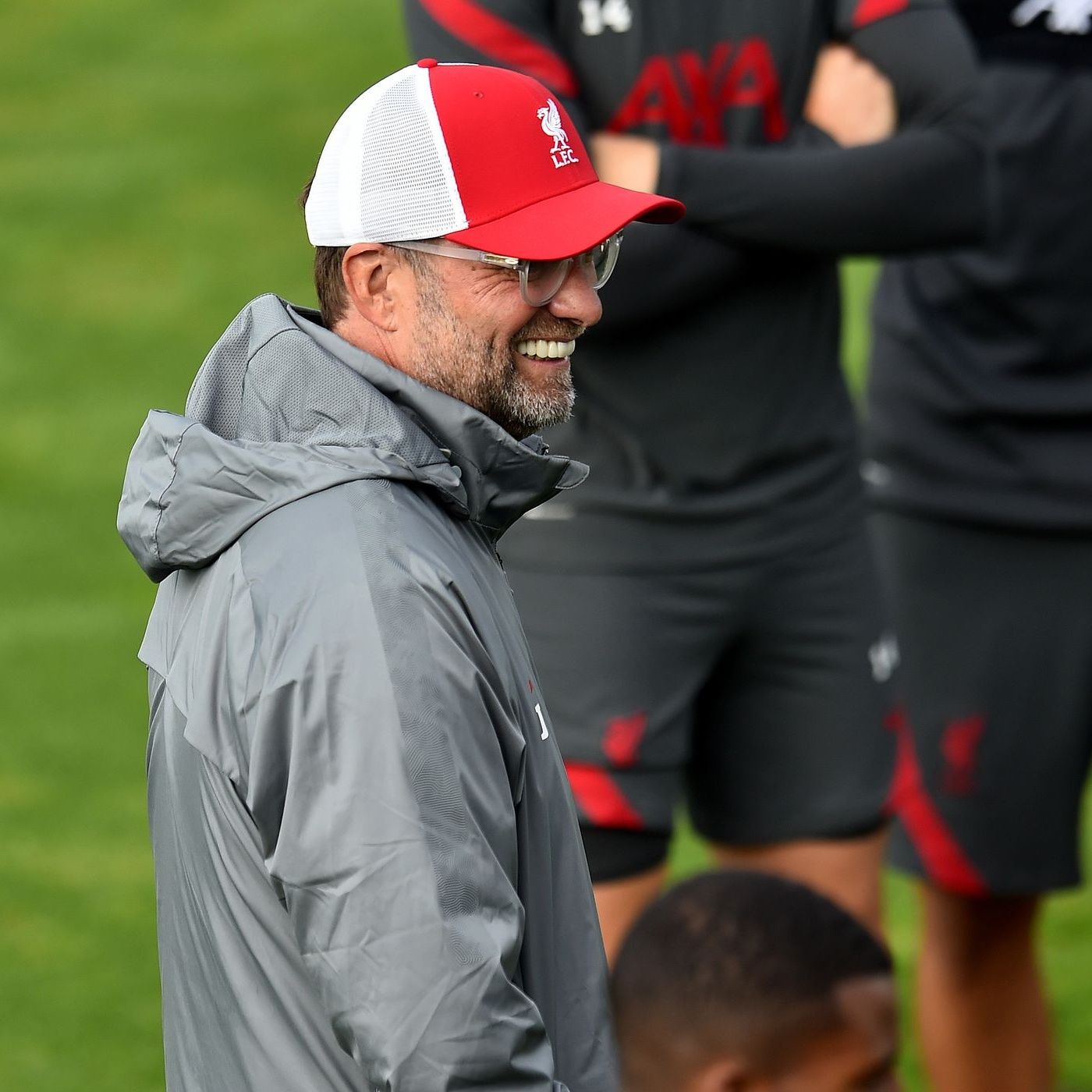 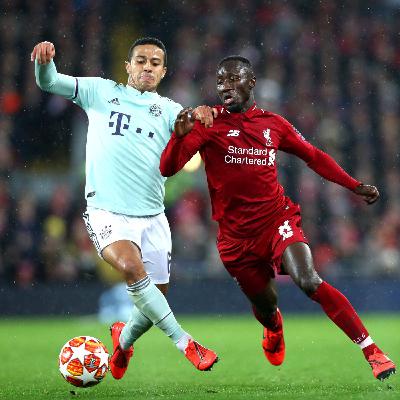 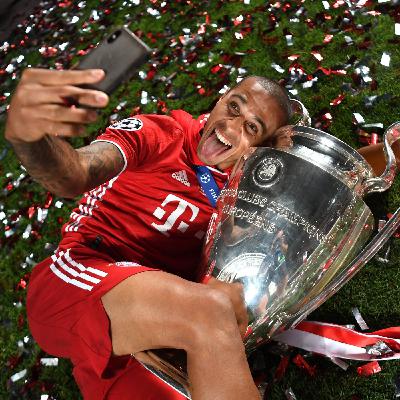 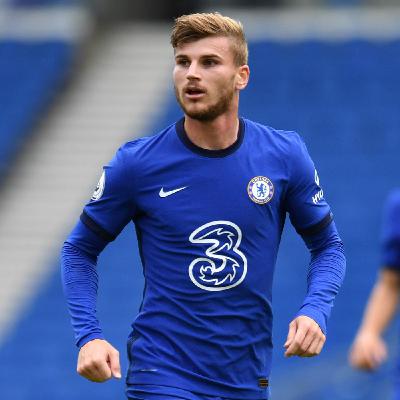 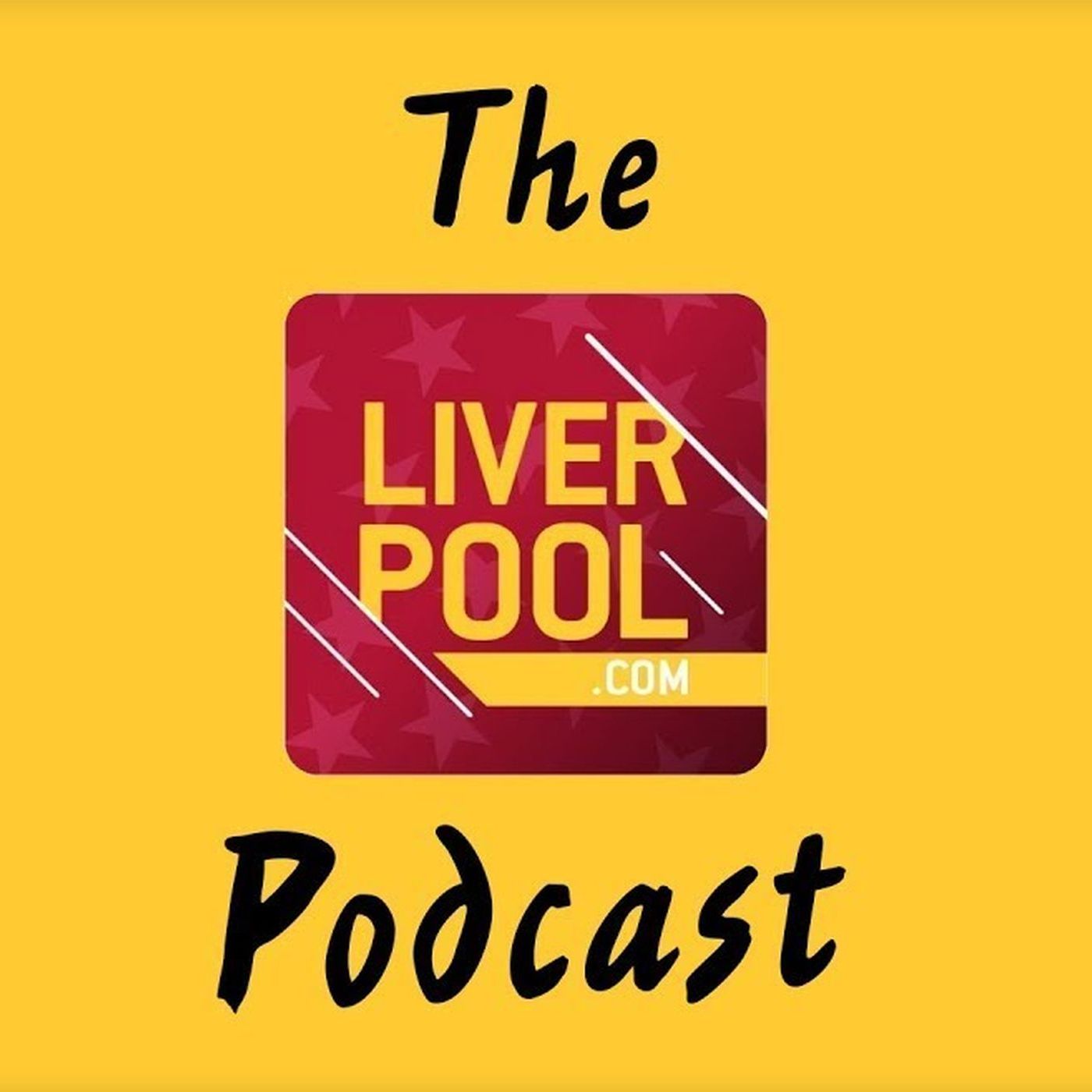 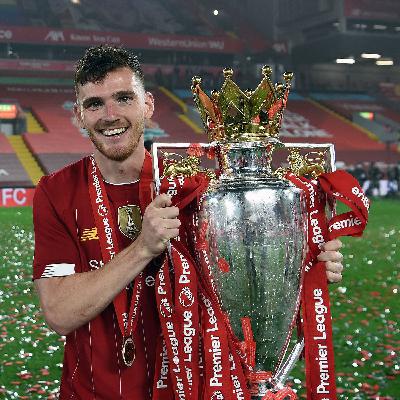 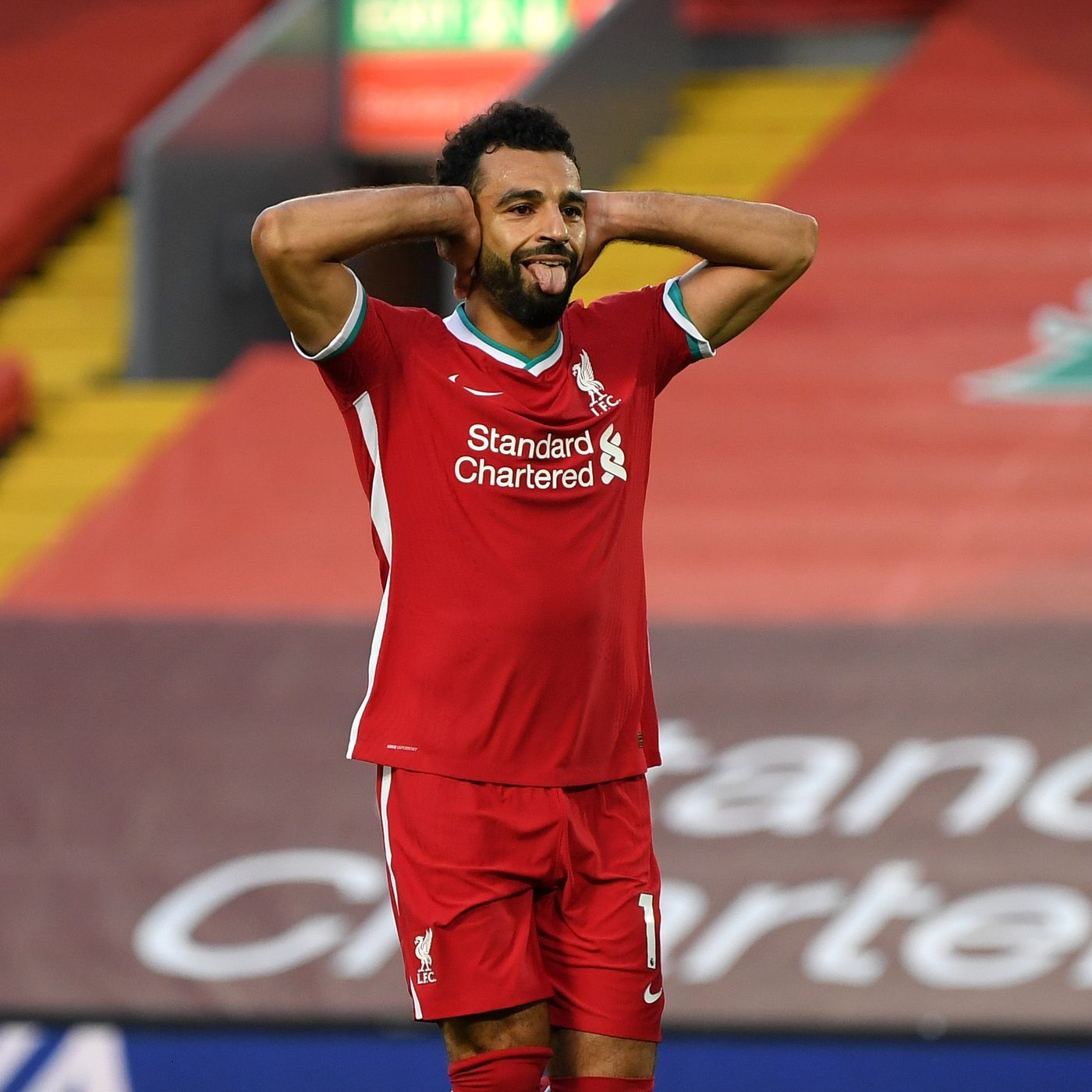 Analysing Anfield: Liverpool have defensive problems? It's Chelsea who should be scared of Mo Salah 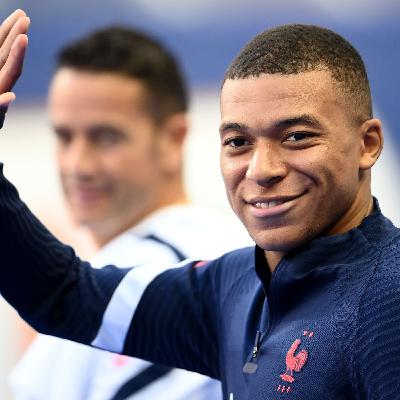 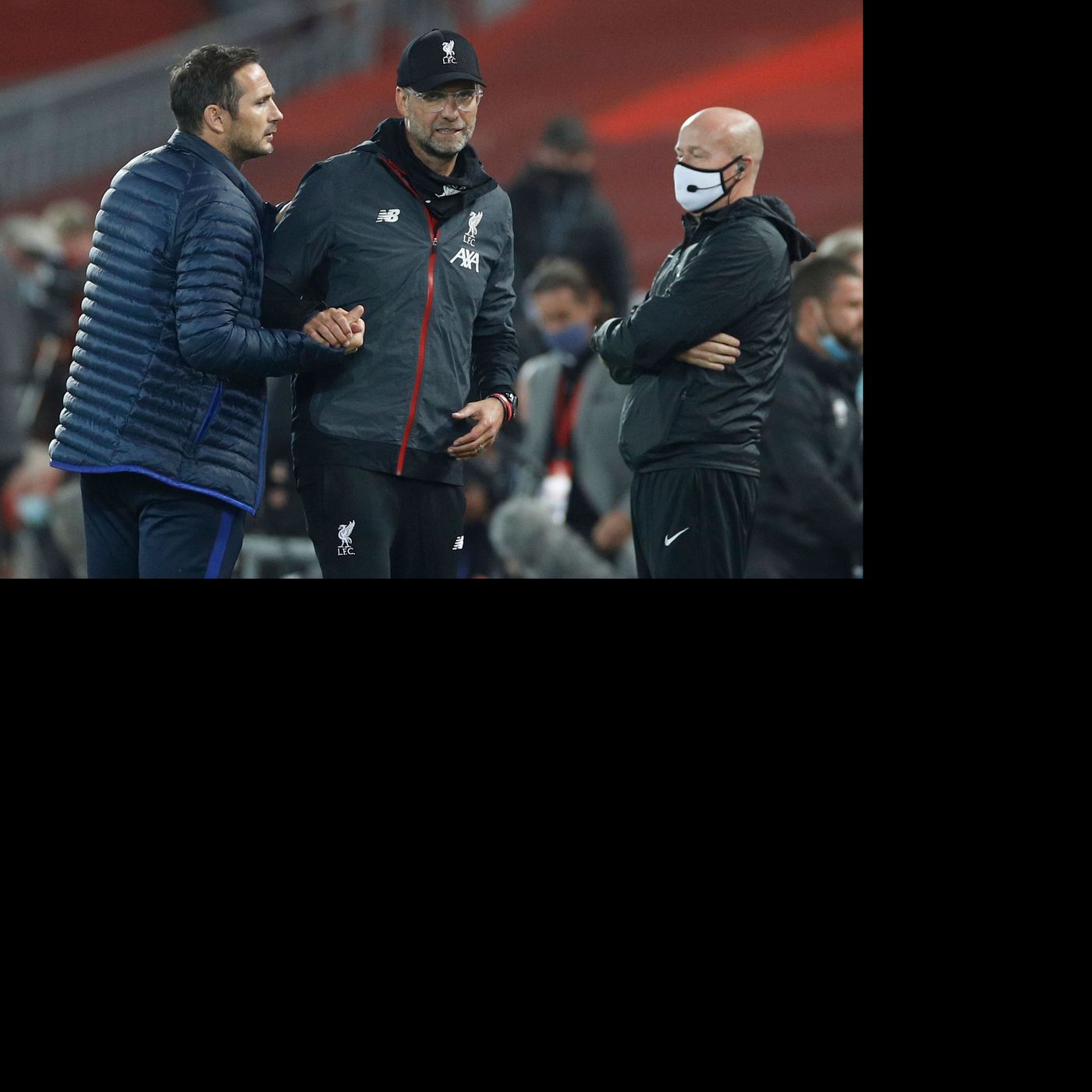 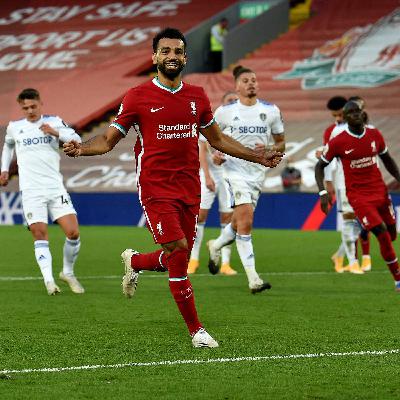 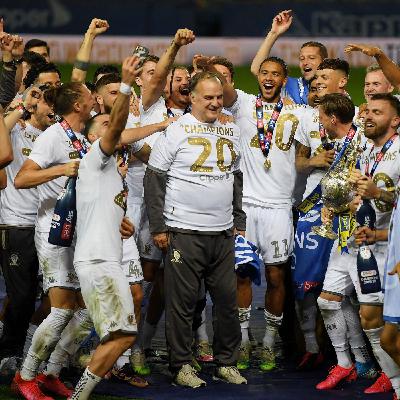 Behind Enemy Lines: Marcelo Bielsa, the humble genius who has inspired a city, and Ben White, the defender Liverpool should sign 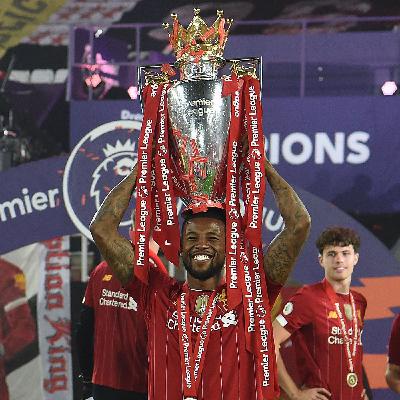 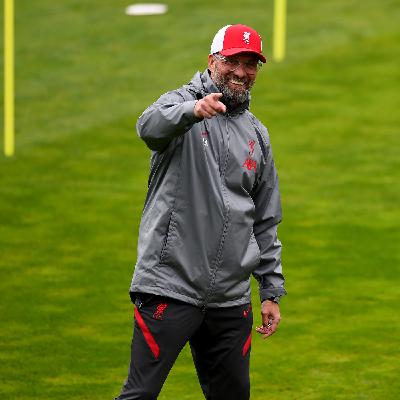 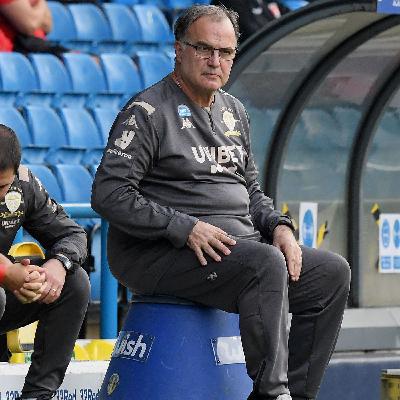 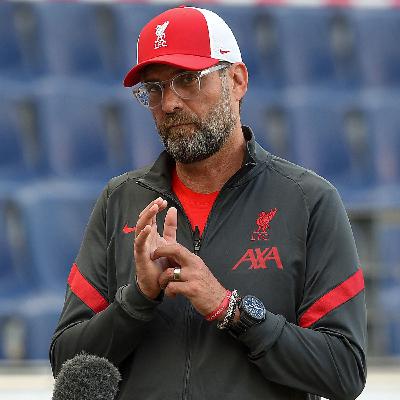 Morning Bulletin: Klopp on transfers | Neville makes Liverpool claim | Doku ‘interest’ | One keeper in, one keeper out | Blow for fans

The Liverpool.com Podcast: Is this the year of Minamino? | Matip v Gomez to partner van Dijk | Pre-season predictions 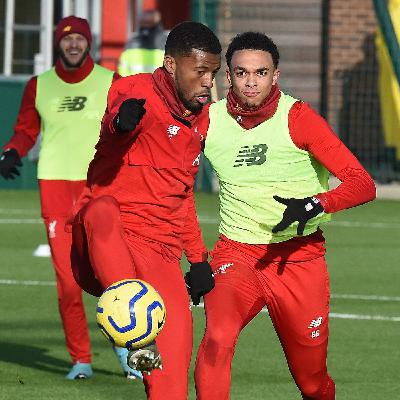 Poetry in Motion: Man City left to battle for top four and why Sterling should get used to Anfield boos