Those stories and more in less than 10 minutes!

Head to www.theNewsWorthy.com or see sources below to read more about any of the stories mentioned today.

This episode is brought to you by LiquidIV.com. Use code NEWSWORTHY at checkout. 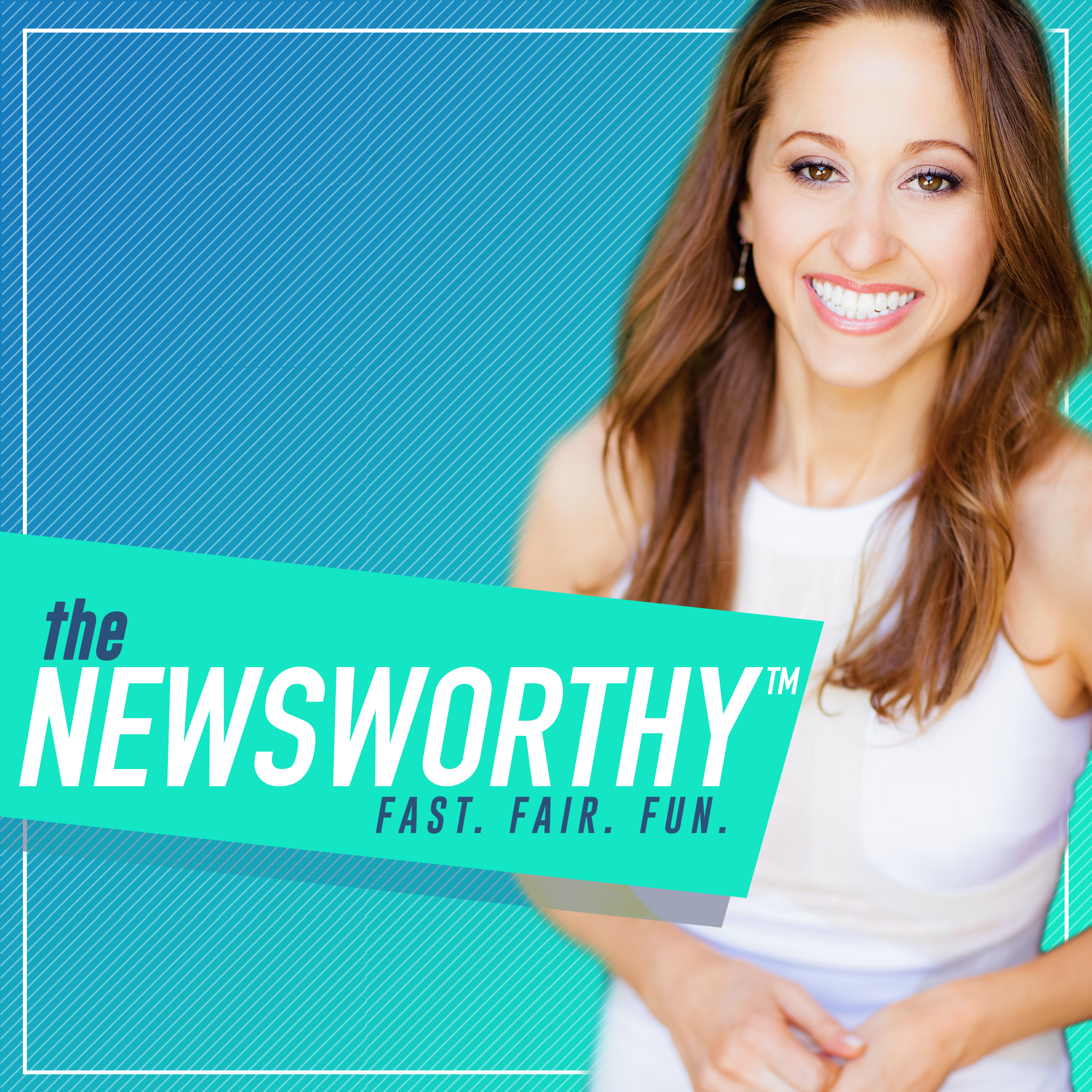 Special Edition: The Race for a Vaccine