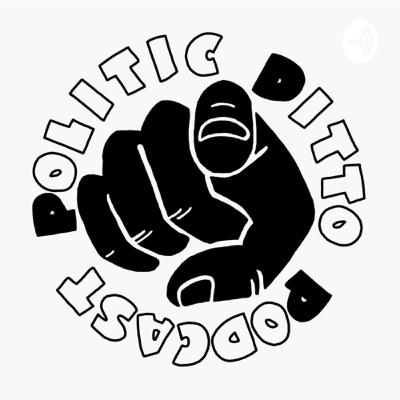 *THE VIEWS EXPRESSED ON THIS PLATFORM REPRESENT THE INDIVIDUALS, NOT THEIR EMPLOYERS* In the midst of a horrific police involved killing followed by protests, riots and cries for national police reform, Jfeel & Dro deliver a passionate statement on why community policing is the only way to begin to heal Americans discontent with policing. Special episode, no Behind the Bars segment. 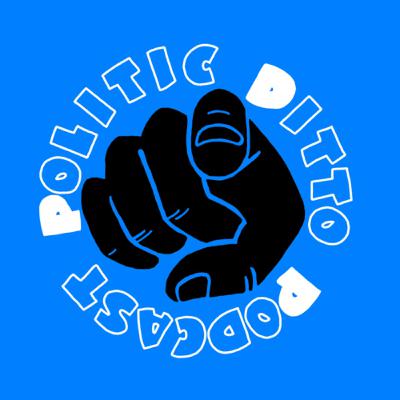 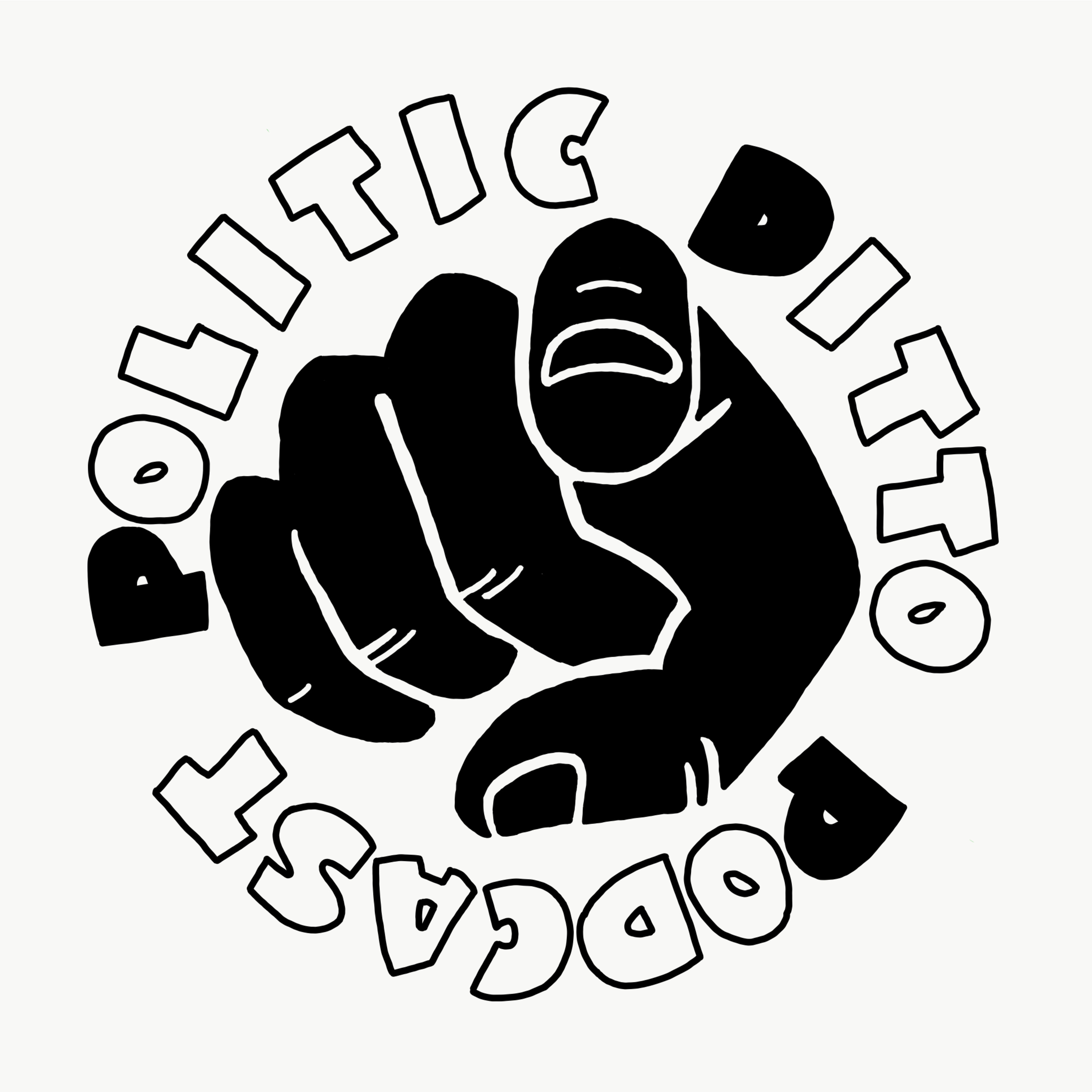