In October 2020, while travelling to a conference, Nigerian pastor Rev Polycarp Zongo was kidnapped by the terrorist group Islamic State West Africa Province. He was held for 7 months before he was eventually released. Listen in as Rev Polycarp bravely recounts his ordeal and tells how God has used the experience to build his faith.

Bob Fu: Walking with the persecuted

Petr Jasek: I focus my eyes on Jesus

Shaken to make room for the gospel

Christmas: Security is the big issue 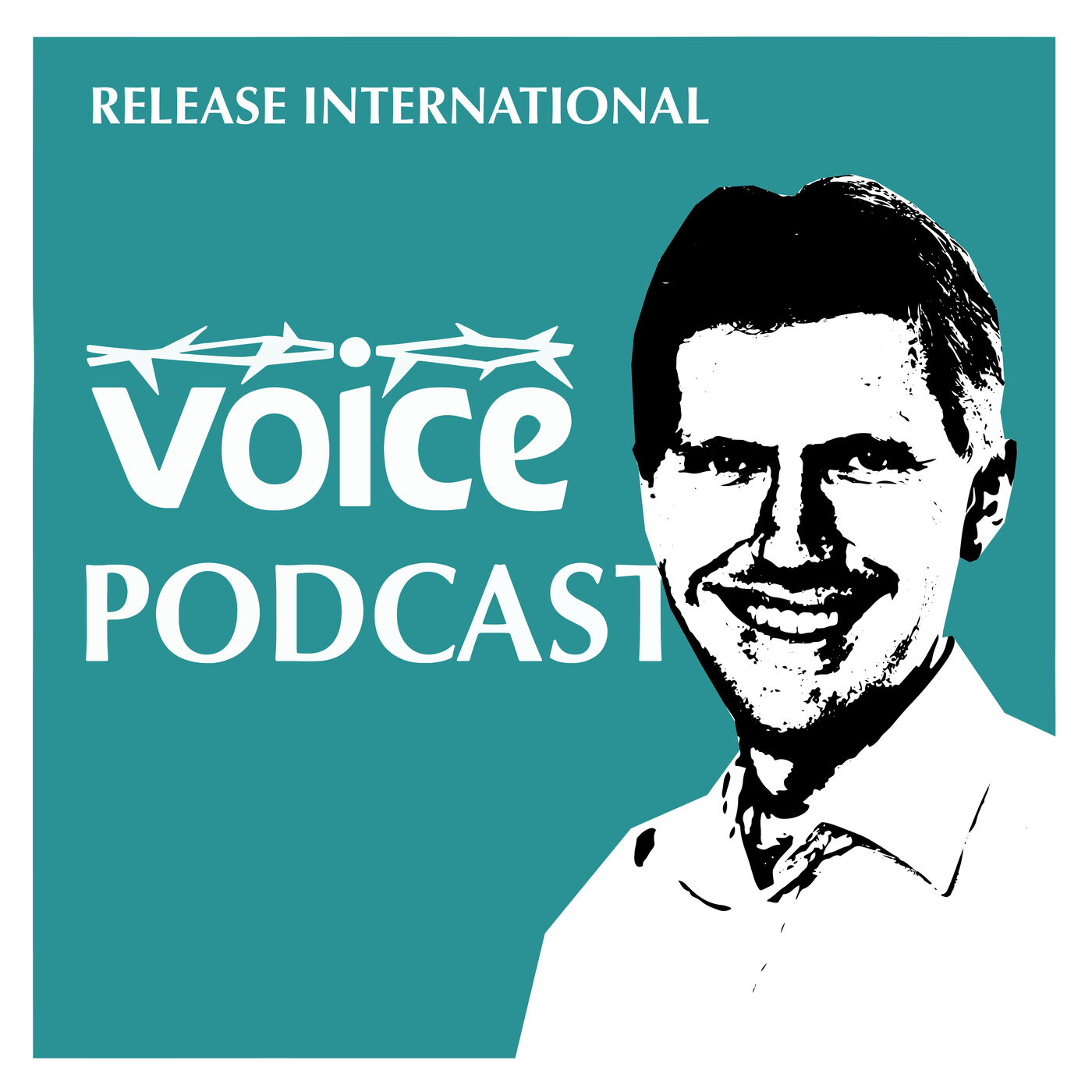 Faith in the face of extremism 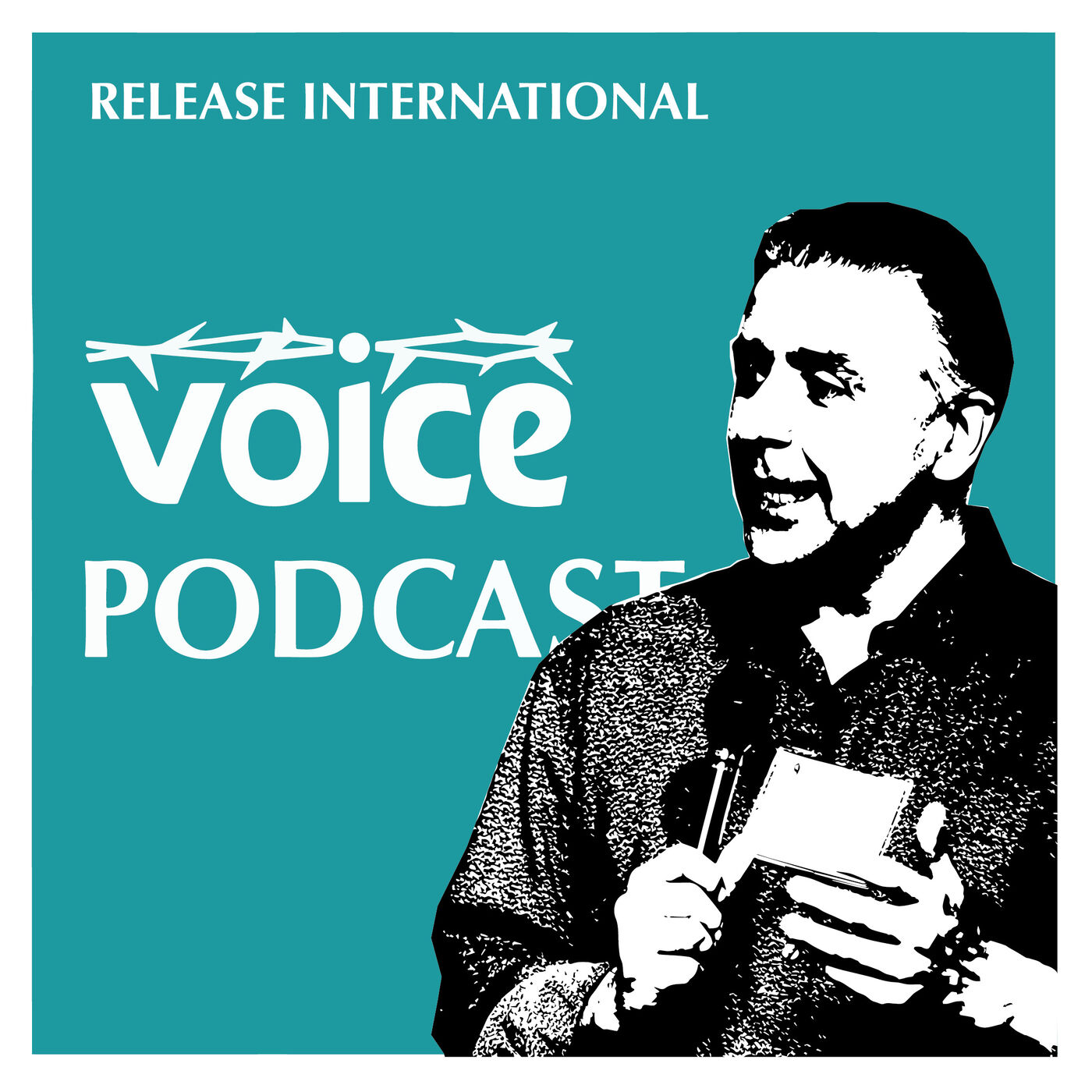 What does God want me to do now? 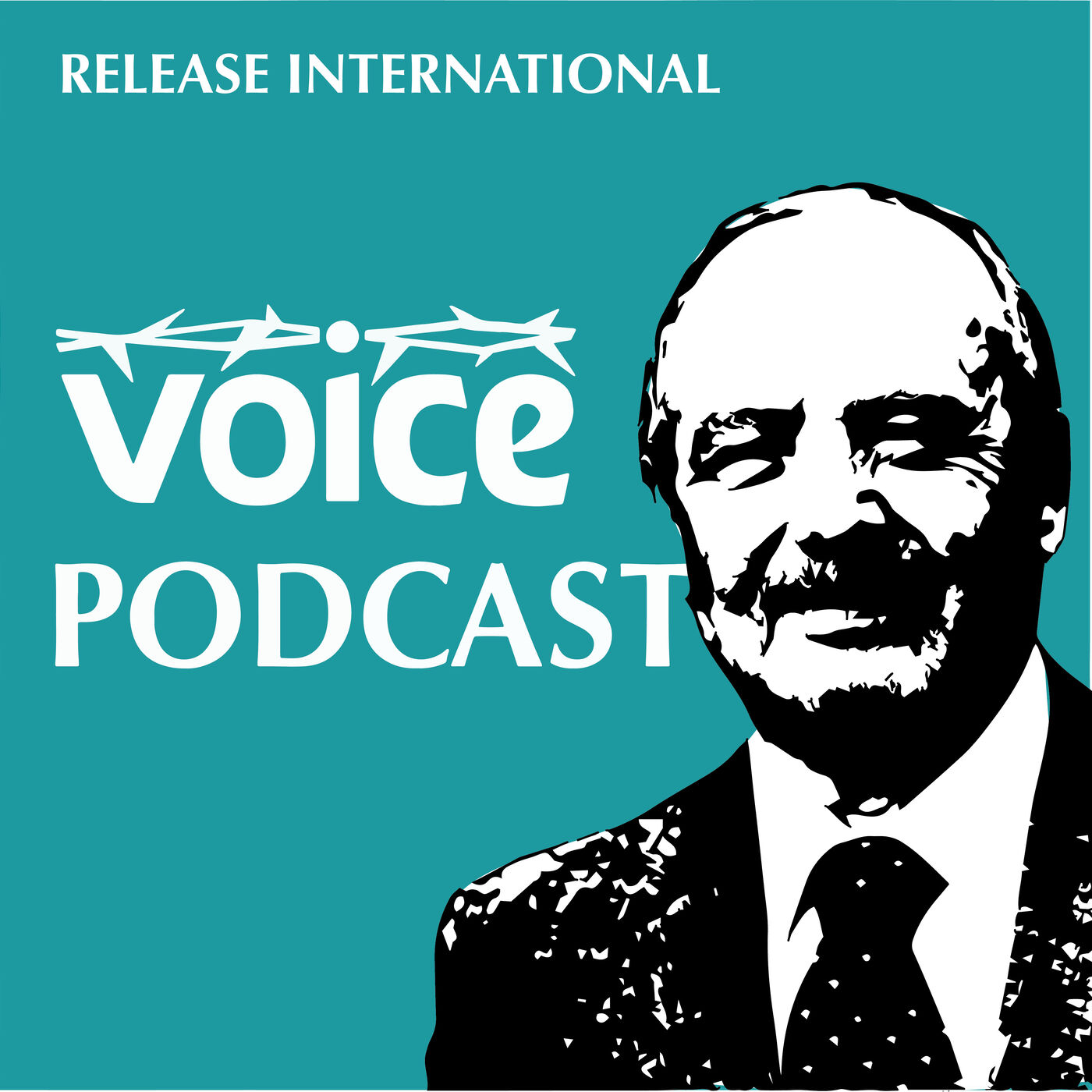 Iran: Ready to pay a price