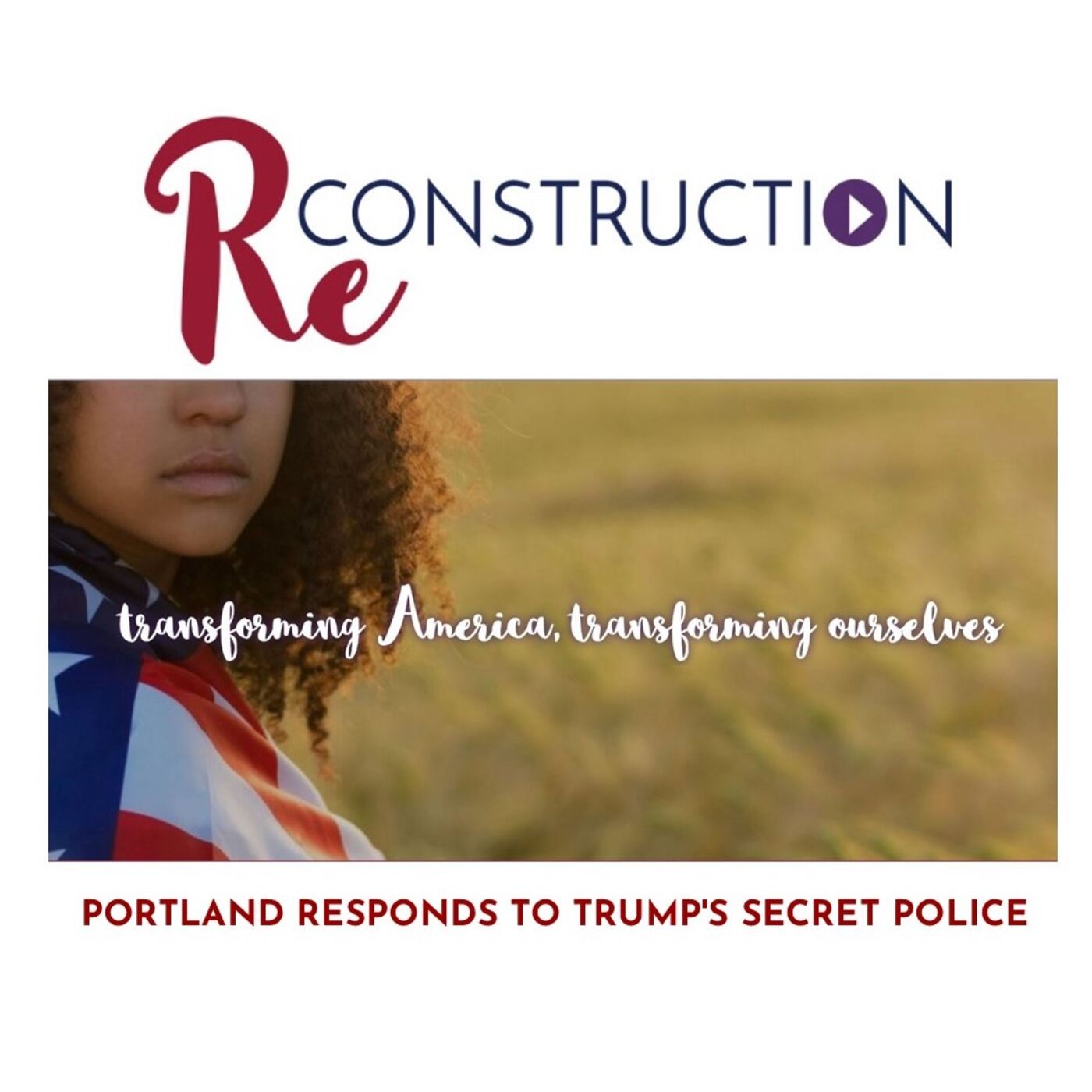 Since the murder of George Floyd in late May, people from all over the country have marched to express their outrage and to support the Black Lives Matter movement.  In Portland, Oregon, these rallies have continued peacefully throughout the summer until just a few weeks ago when President Trump made good on his threat and sent in a new team of federal officers.  These forces joined other largely unidentified "security forces" that appeared in the city just weeks earlier.  They threw tear gas and instigated much (though not all) of the violence that erupted in the days that followed.  It took some time and the filing of several law suits, but local leaders were able to get these unidentified federal forces to back off and leave the city.

However, this is by no means the end of the conflict.  One particularly ominous tactic used by these "officers" as well as other new "private security" teams is the kidnapping of people directly off the streets.  For several weeks now, protesters have been removed from streets by force, thrown into vans without seats and then dropped off at police stations by unidentified personnel -- often in unmarked vehicles.  Similar incidents have occurred in other U.S. cities during rallies or even during the day with no march in sight.

It is now clear that our president is willing to go to virtually any length to ensure his re-election.  Trump has threatened to send these same officers -- a separate federal force that he has created and controls -- to create havoc in other democrat-leaning American cities.  Such actions by a siting U.S. president are unheard of and may mark the beginning of a much darker phase of Trump's strategy.  This should be of great concern to everyone who believes in democracy.

Today's interview is with Teressa Raiford, one of the key leaders of the Black Lives Matter movement in Portland.  She is the founder of Don't Shoot Portland, an organization she founded in 2015 after loosing her nephew to gun violence.  Teressa and her colleagues are doing phenomenal work and have created strategies and tools that can be effective for organizing in other American cities to move the fight for equity forward in your community.

One thing is clear: President Trump will go to any lengths to win re-election, even if he destroys American democracy in the process.  Once you have listened to this interview, please pass it on.

Coronavirus Vaccine and the Research Revolution 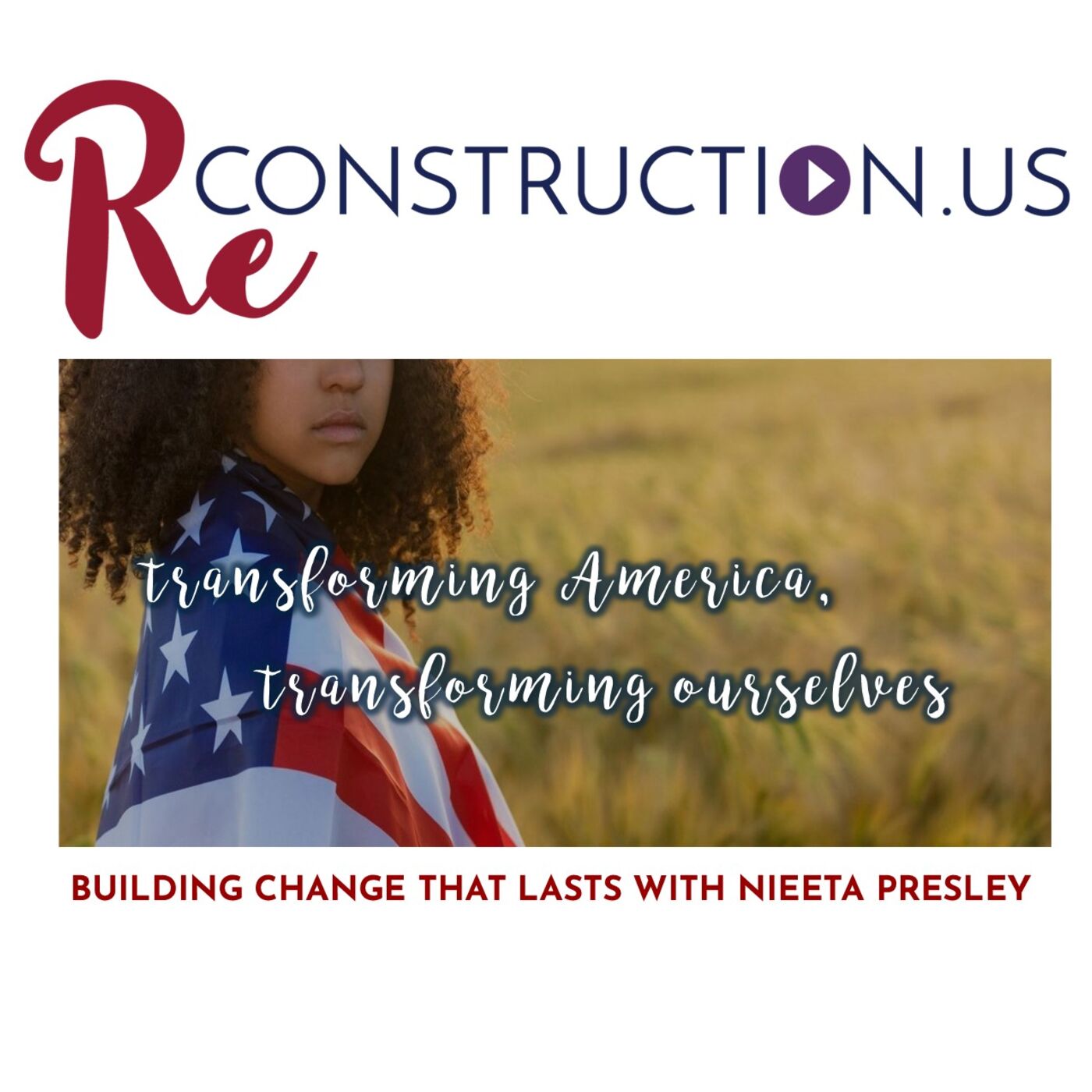 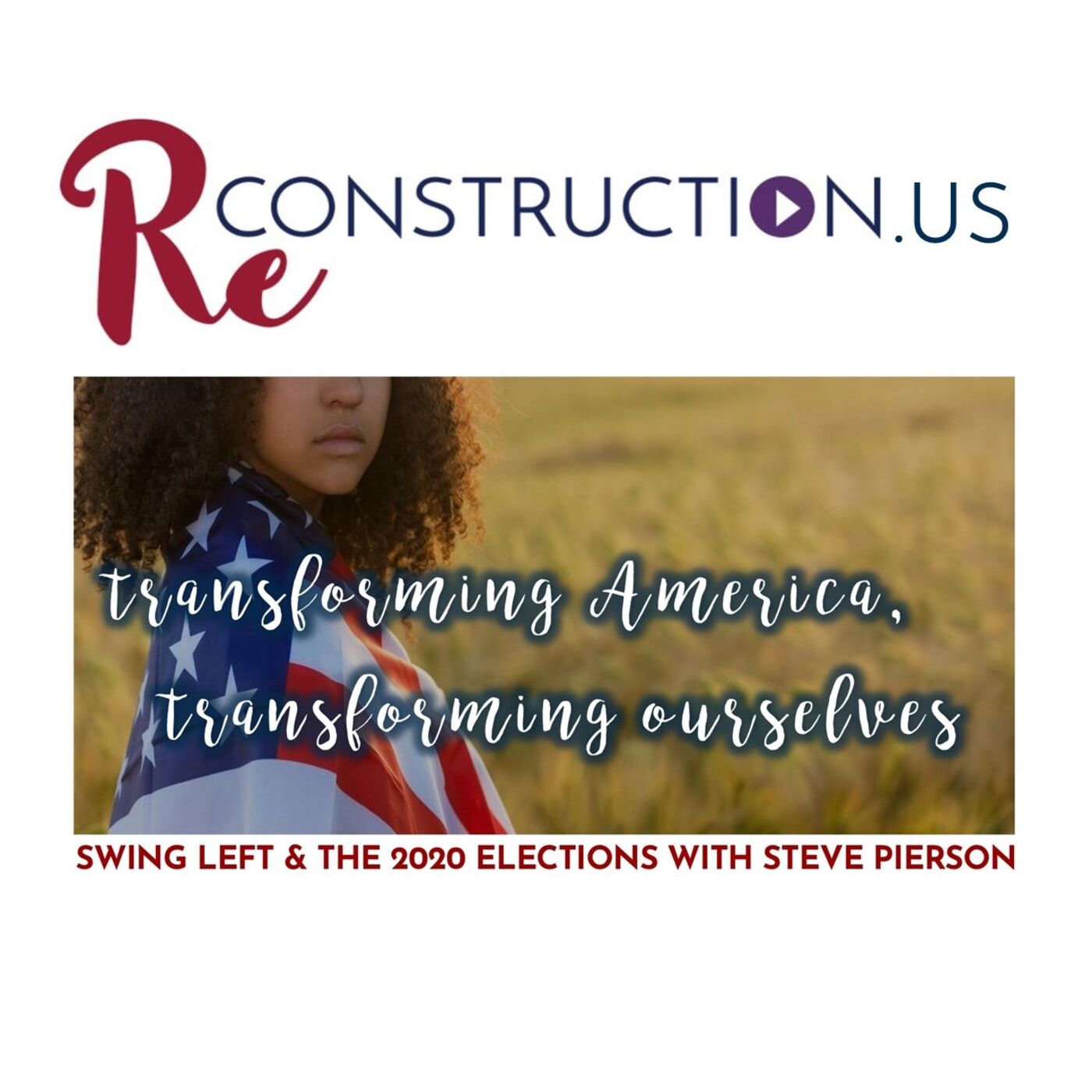 Swing Left and the 2020 Elections with Steve Pierson 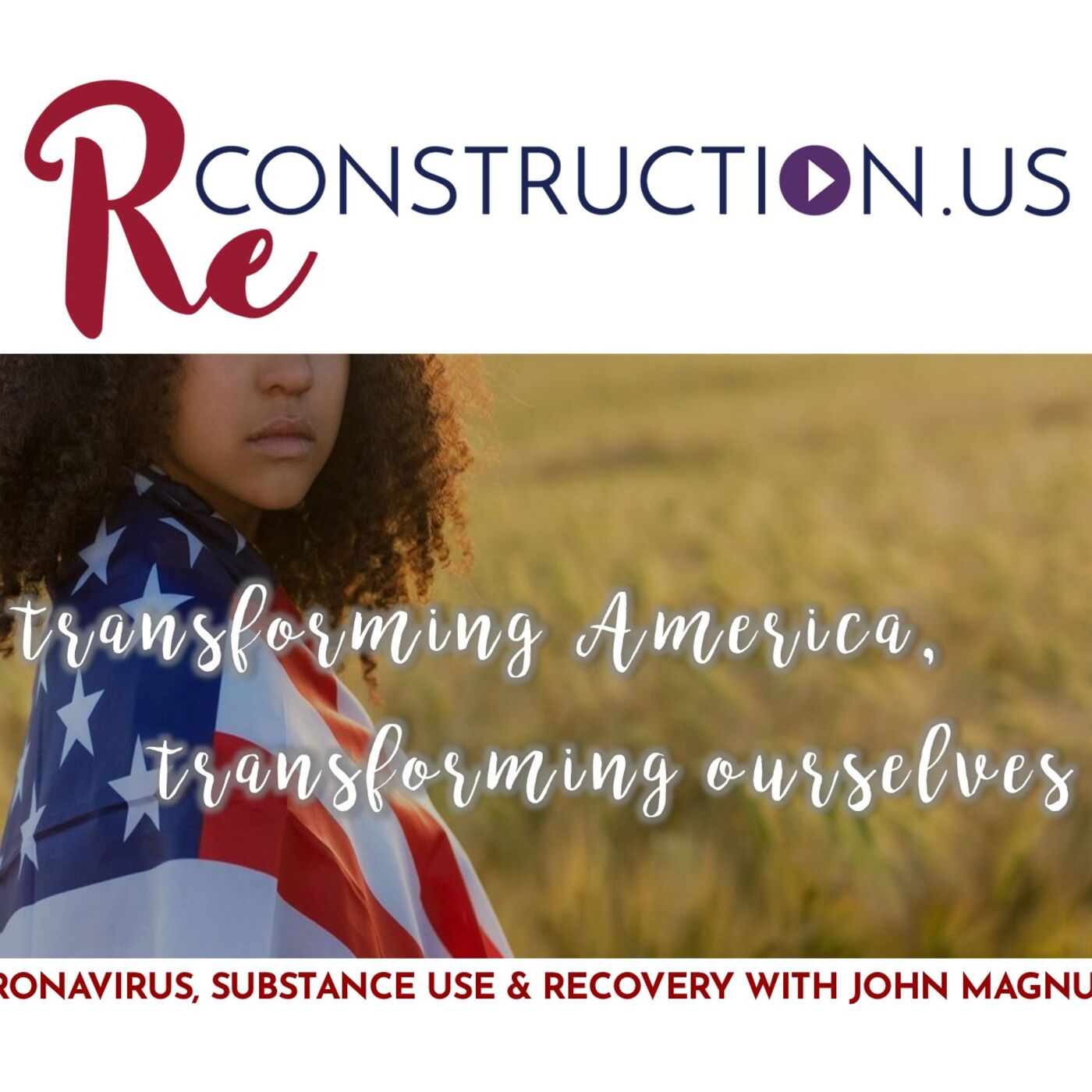 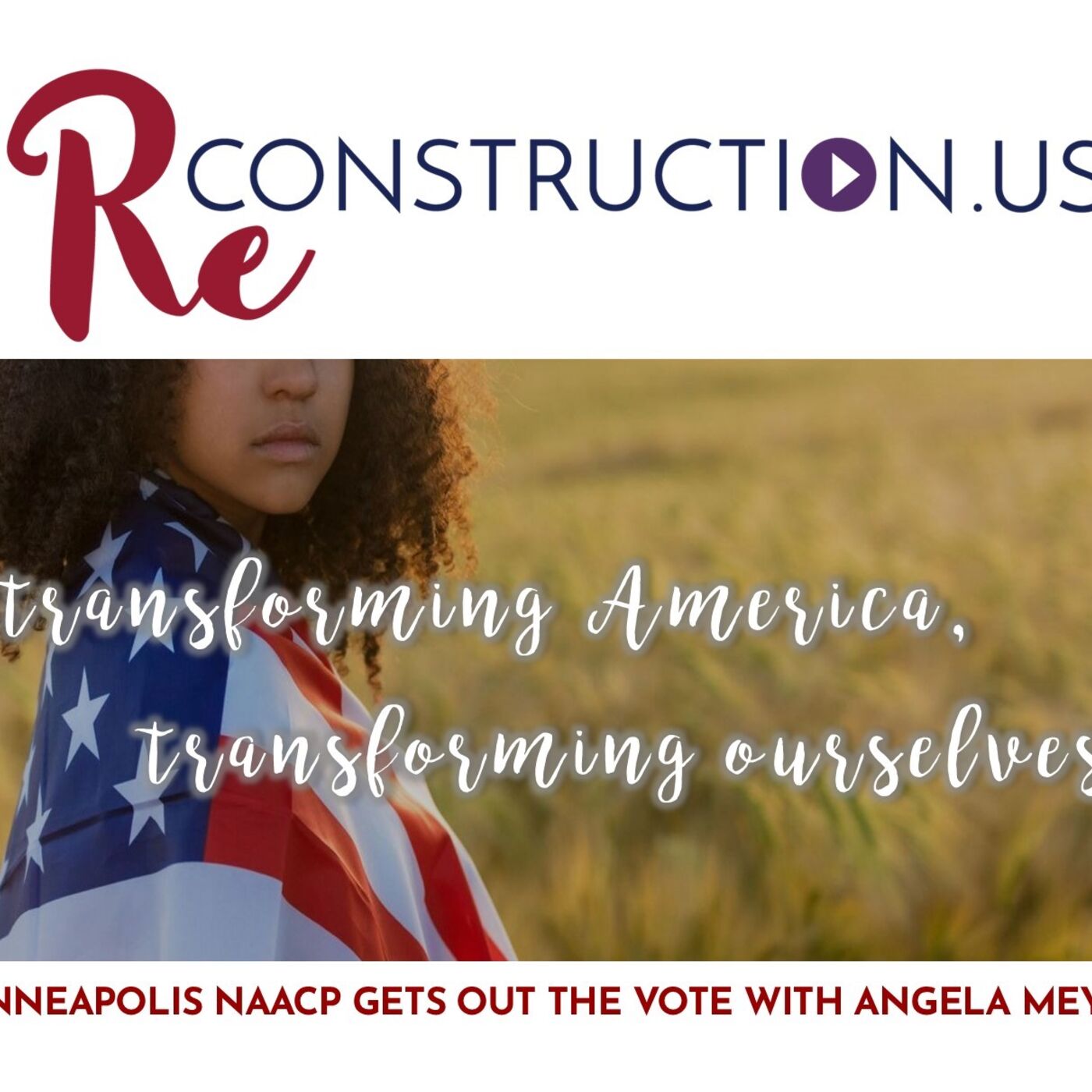 Minneapolis NAACP Gets the Vote Out with Angela Meyers 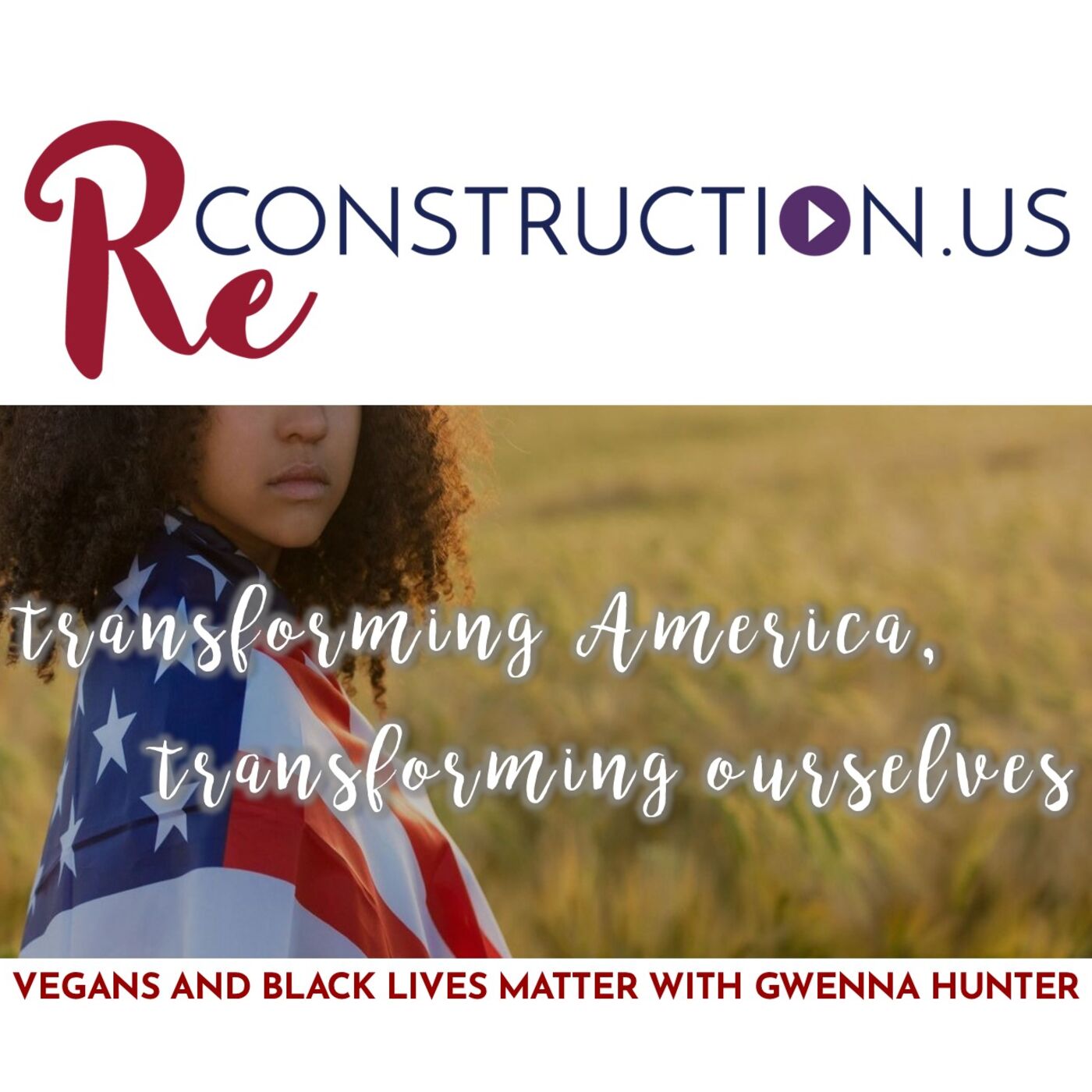 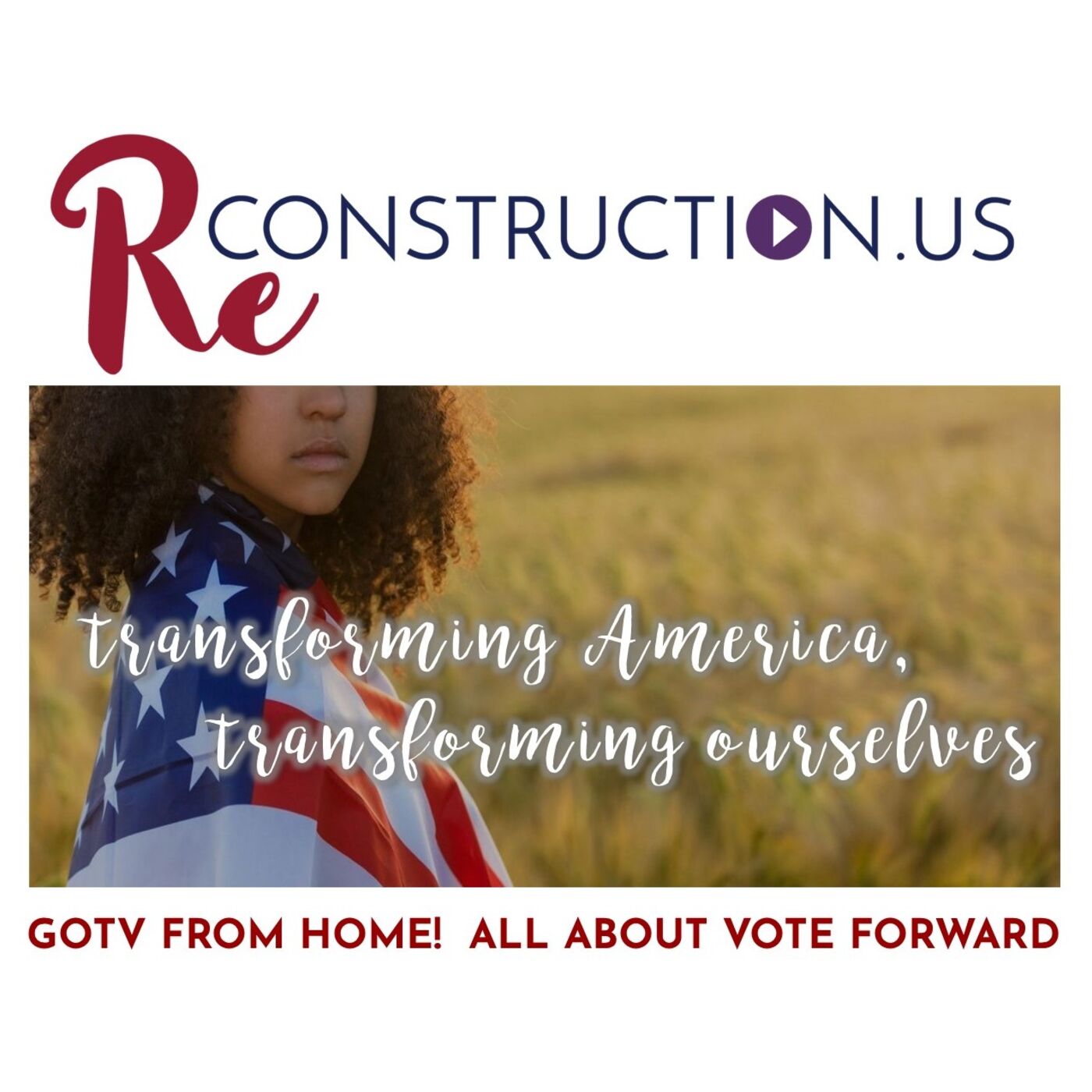 Get Out The Vote... From Home! All about VOTEFWD.ORG with Scott Forman 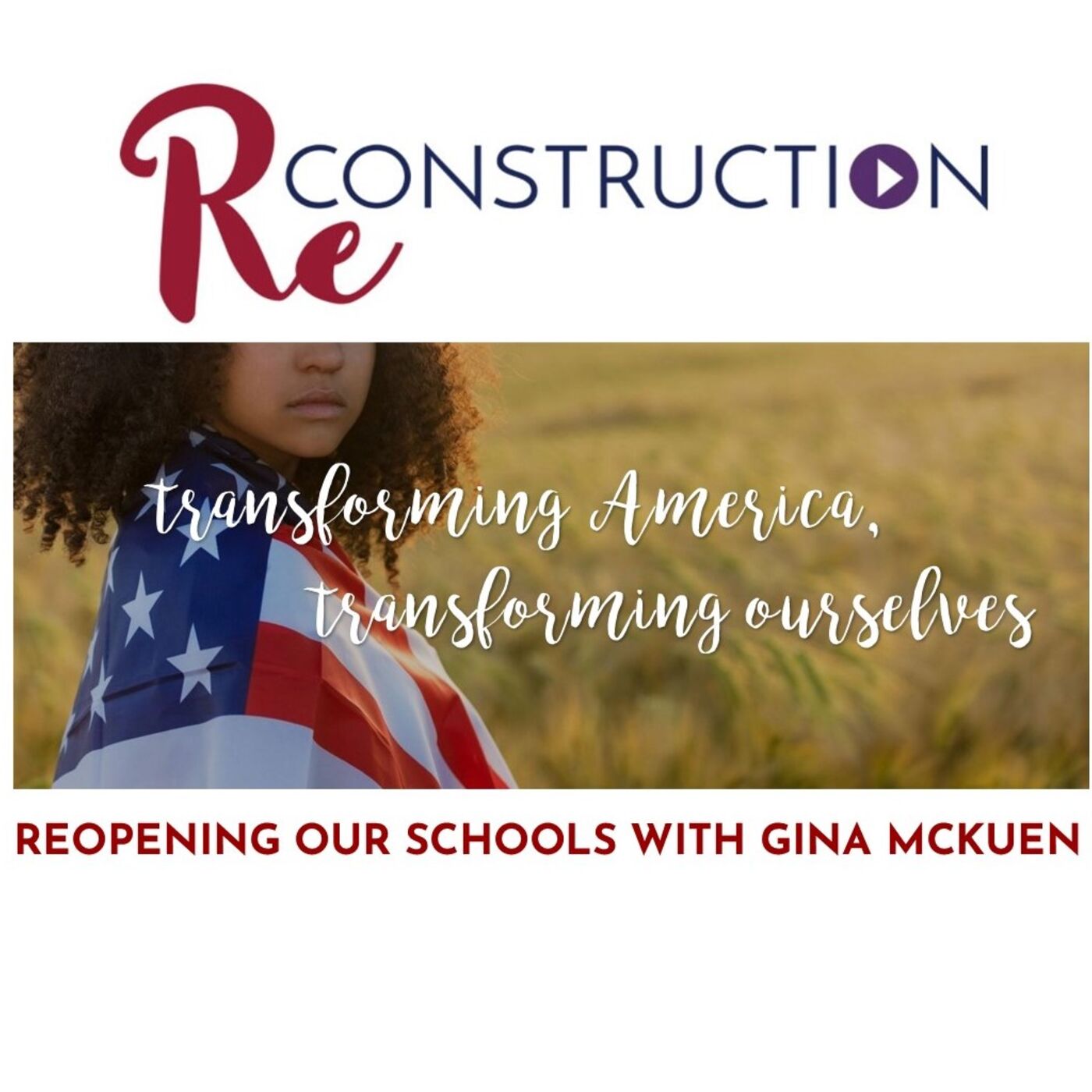 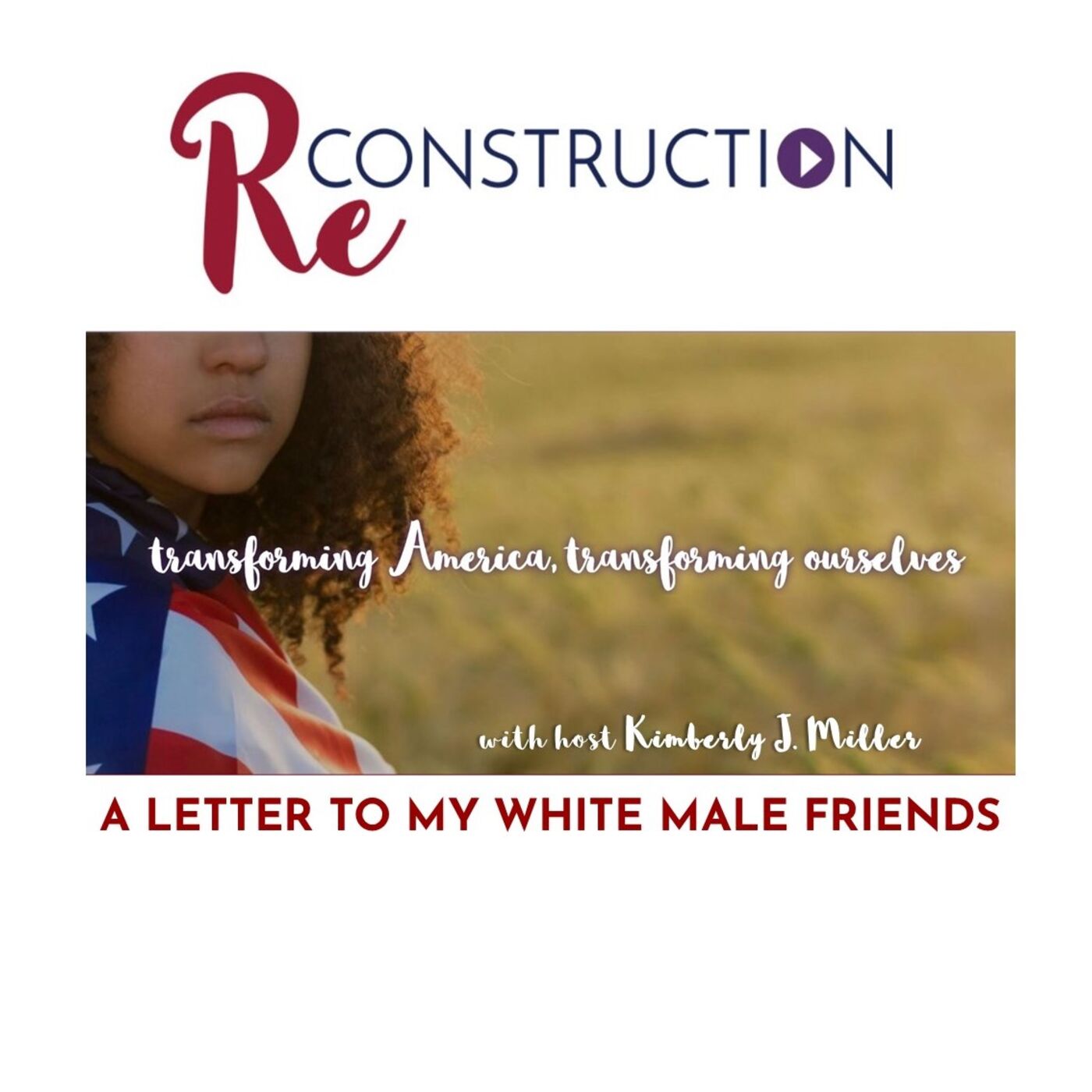 Letter to My White Male Friends with Dax-Devlon Ross 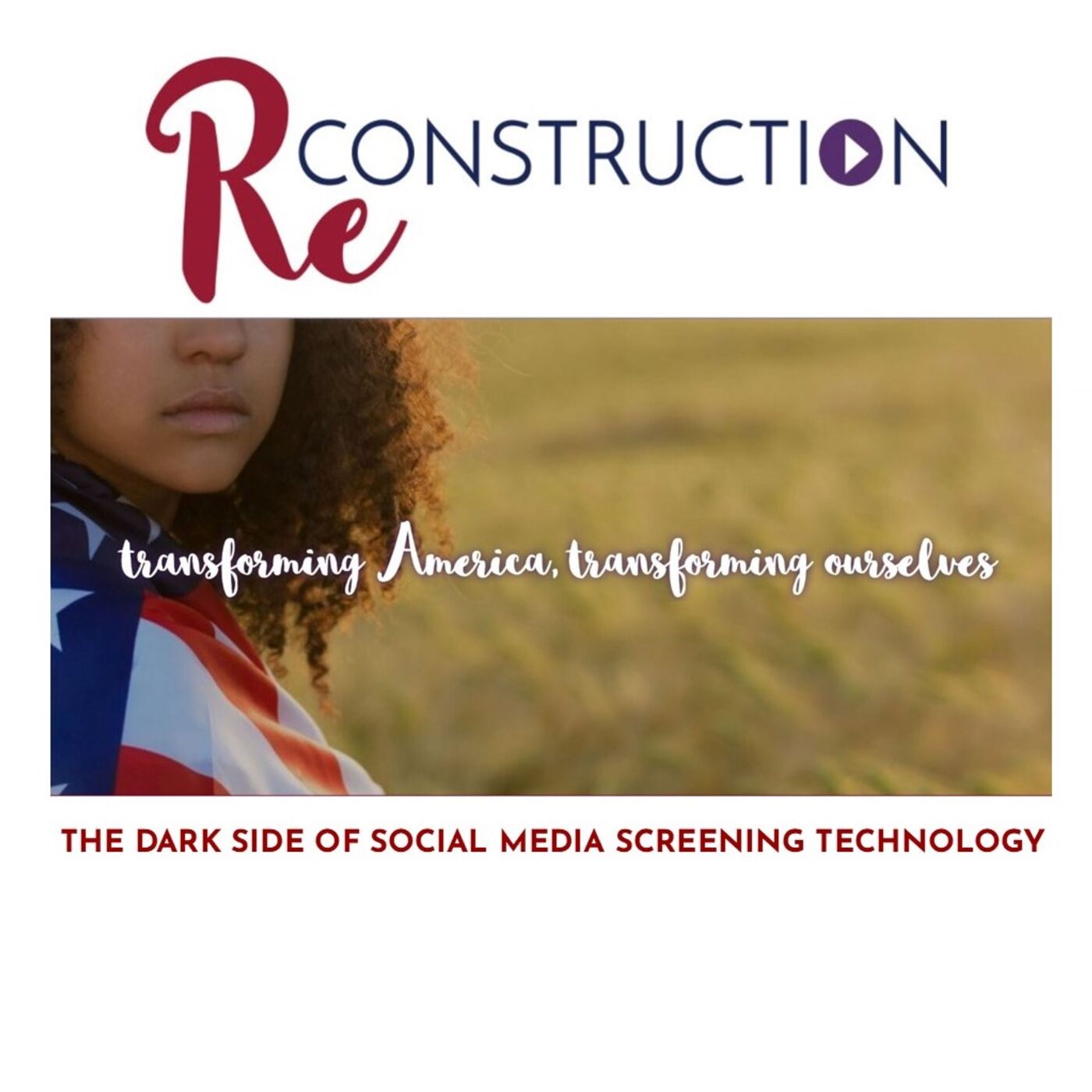 The Dark Side of Social Media Screening Technology with Alex Marcus 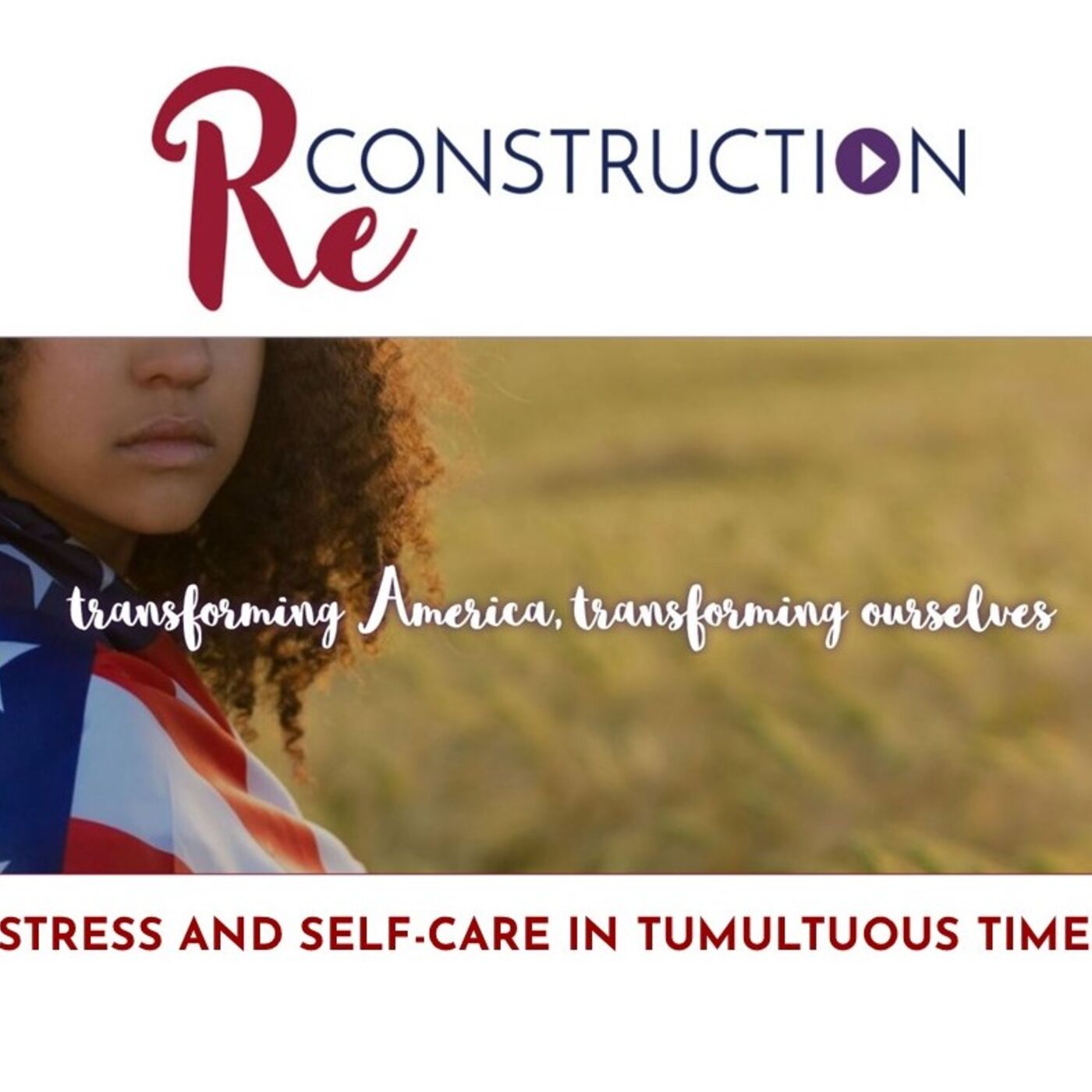 Stress and Self-Care In Tumultuous Times 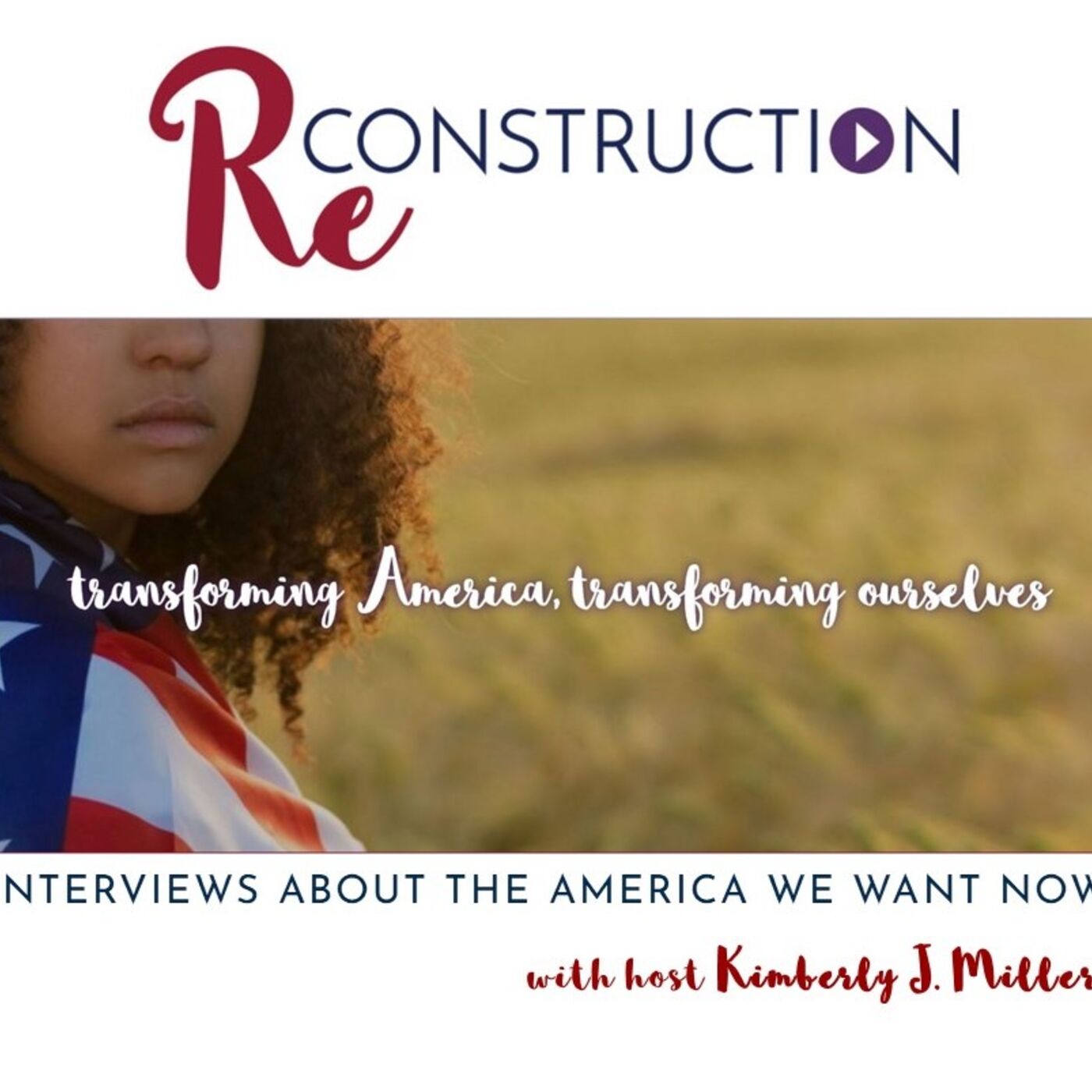