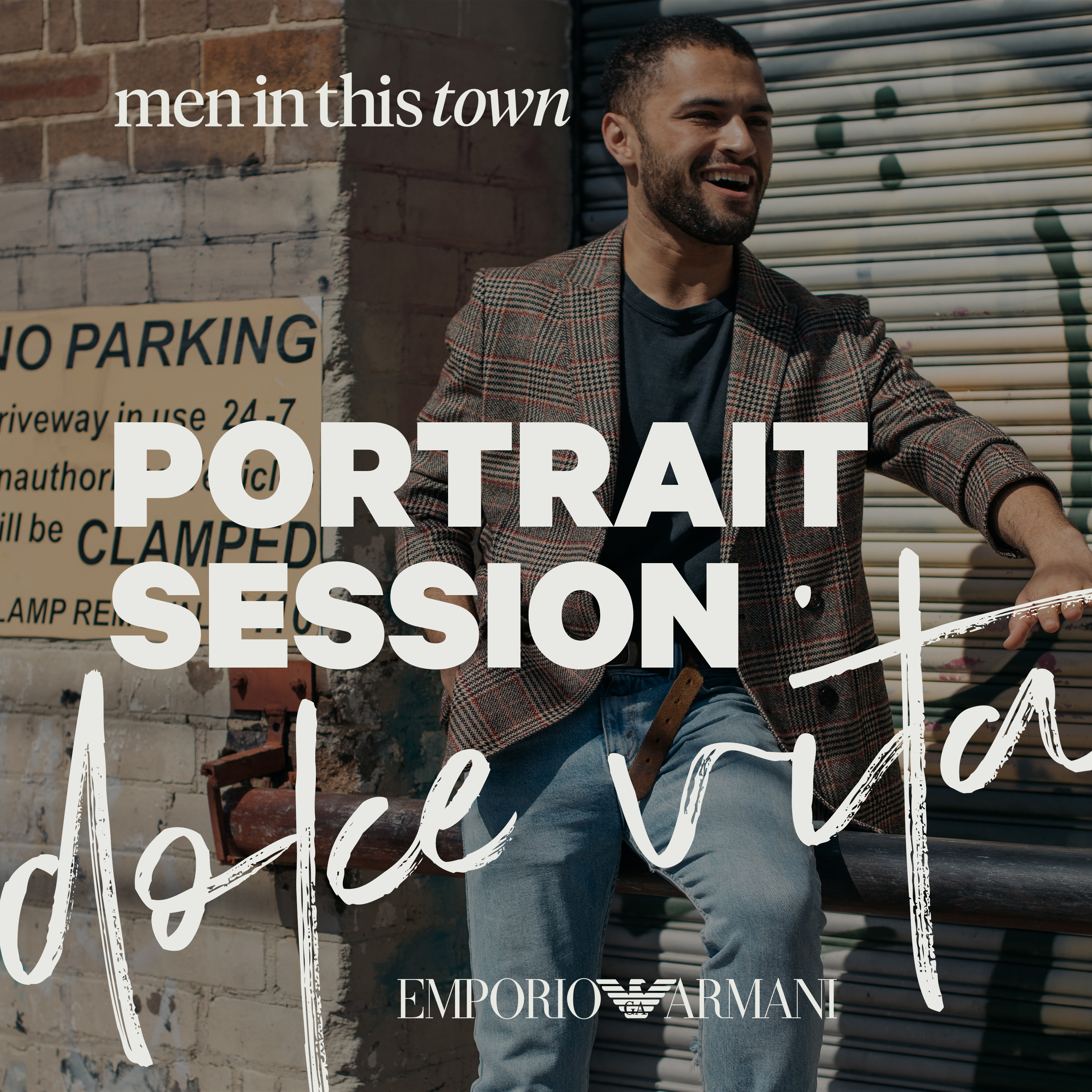 In this episode, I’m chatting with Sydney based actor and creator, Edward O’Leary. Having recently studied acting at the International Screen Academy, Edward has been mesmerised by the glow of television and film since he was a kid. He always imagined himself on the screen one day, but never actually saw himself represented in Australia as a Pacific Islander or a man in LGBTQ+ community. Taking action into his own hands, he began collaborating with young filmmakers on short films and web series, hoping to tell stories that might otherwise go untold.

Head over to meninthistown.com to view selects from our portrait session and in the meantime I hope you enjoy the conversation that took place. 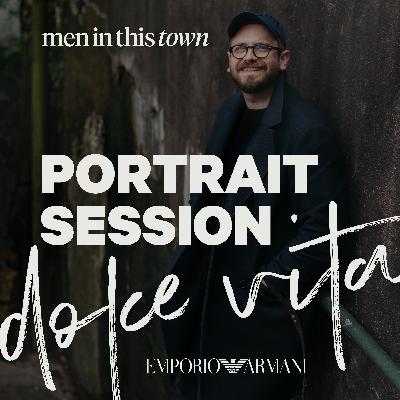 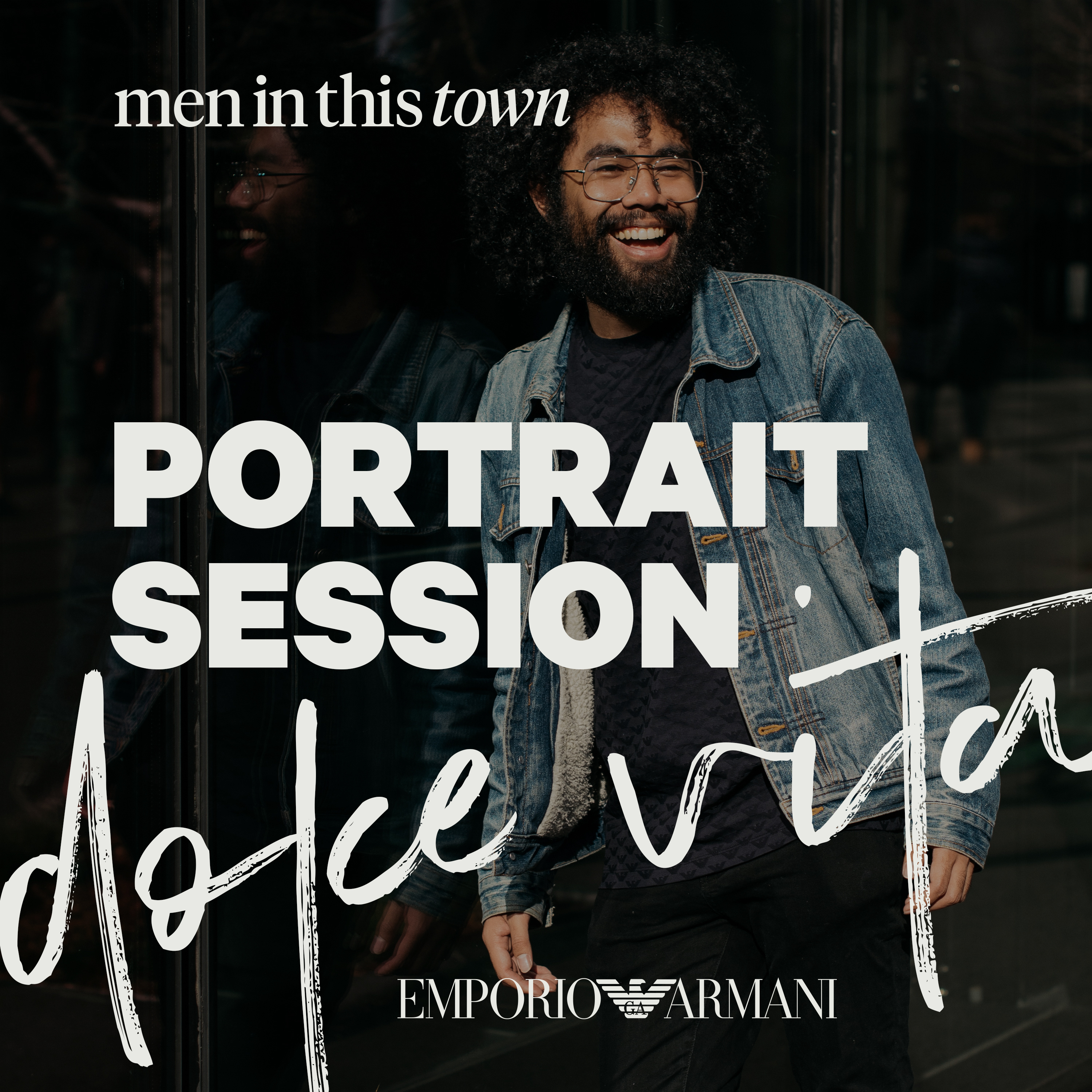 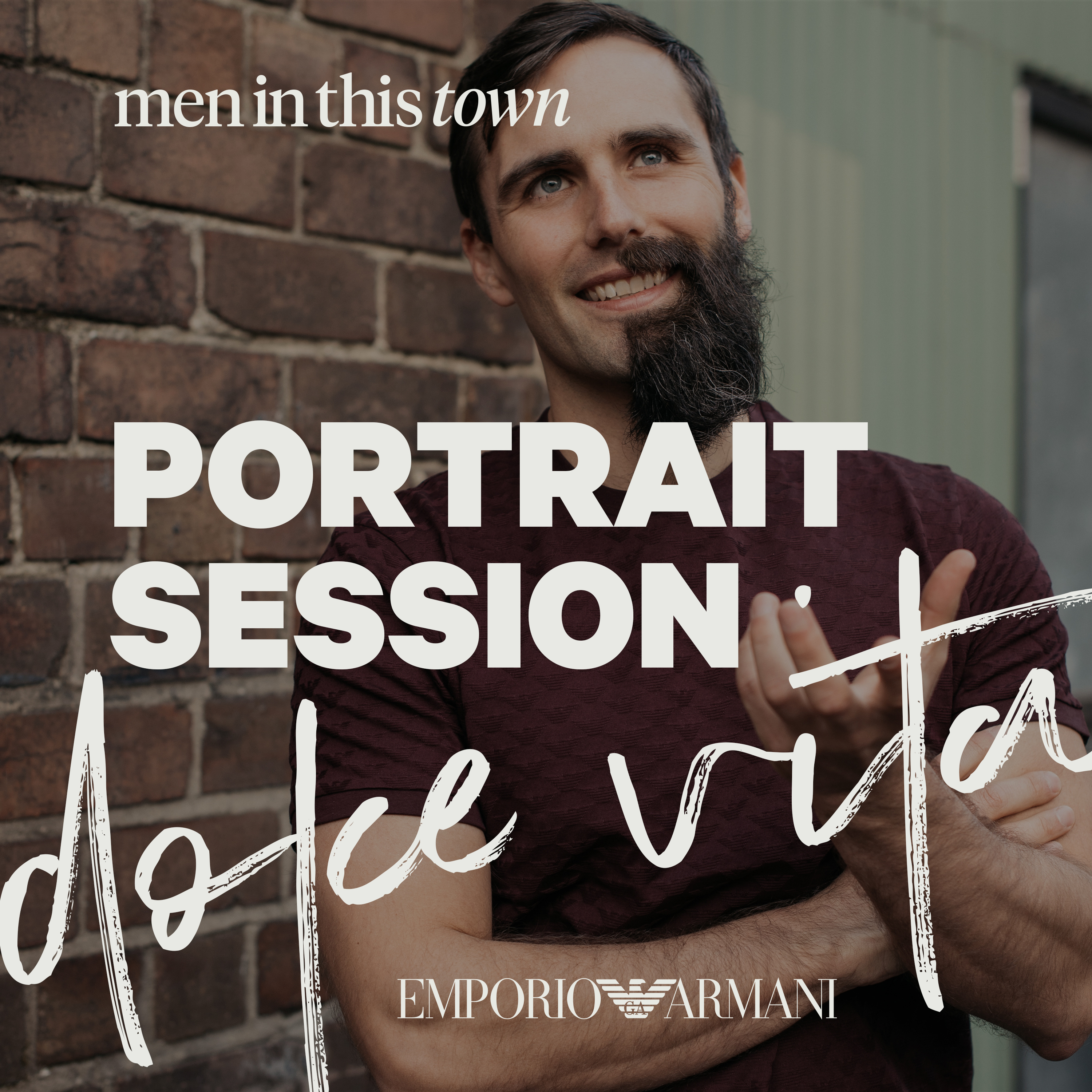 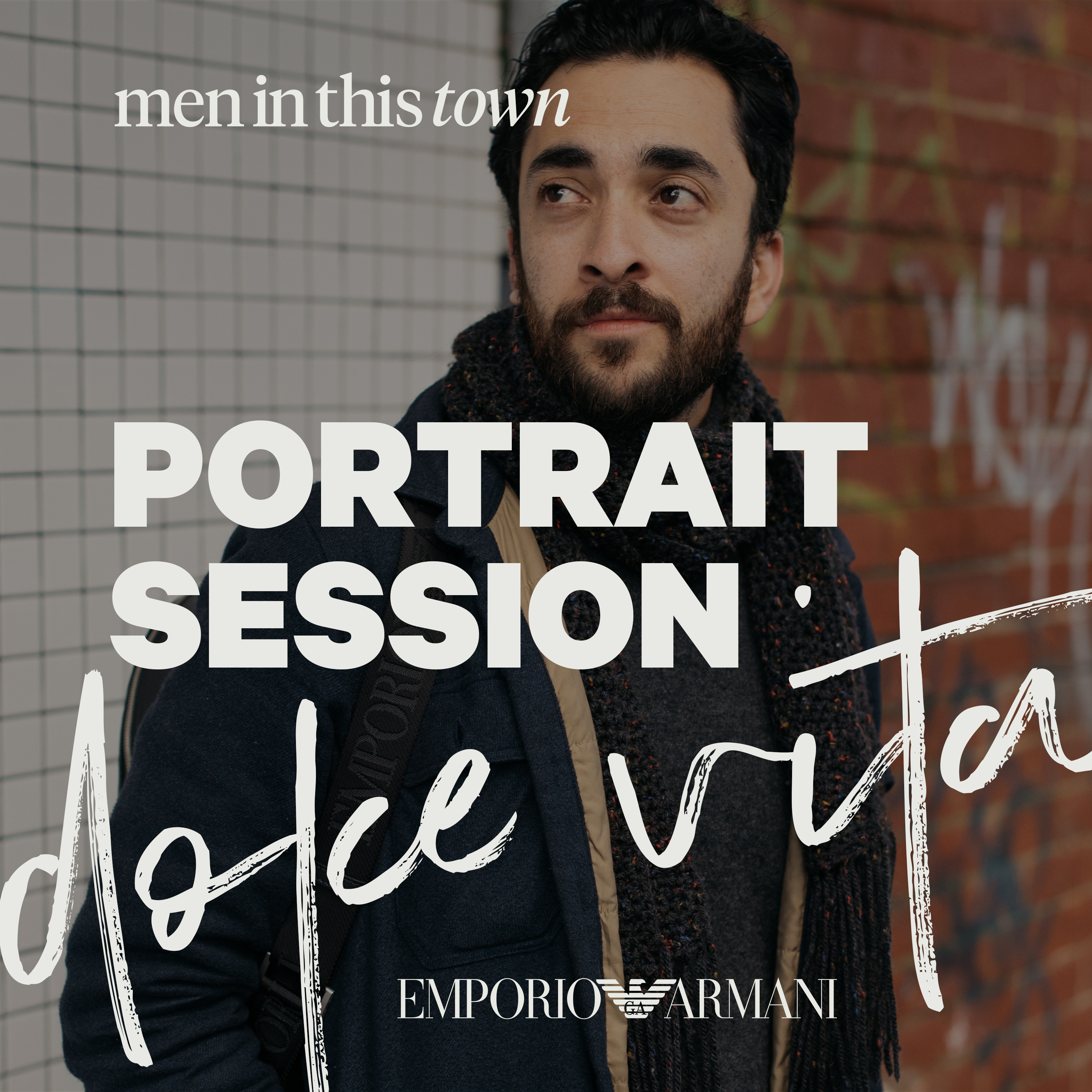 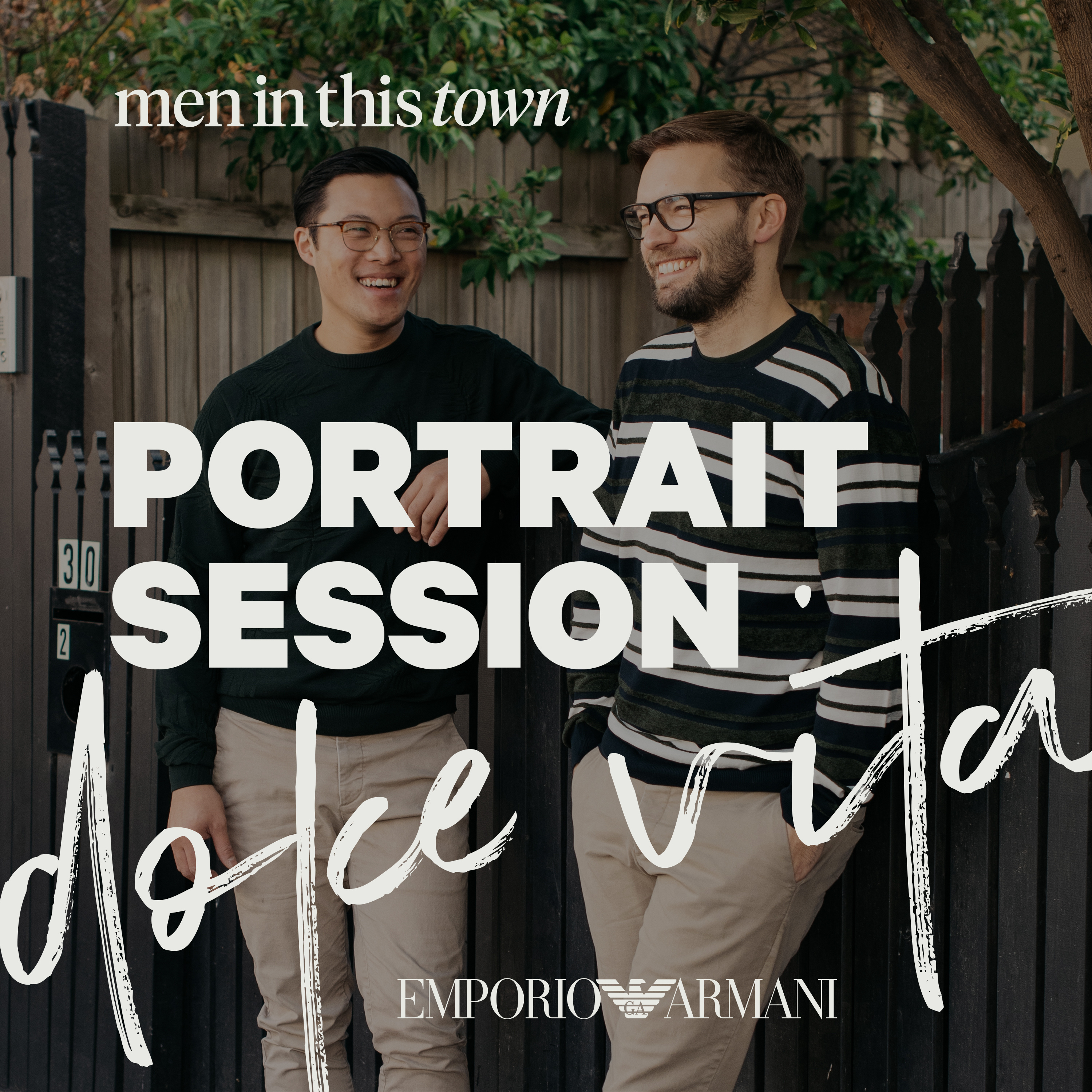 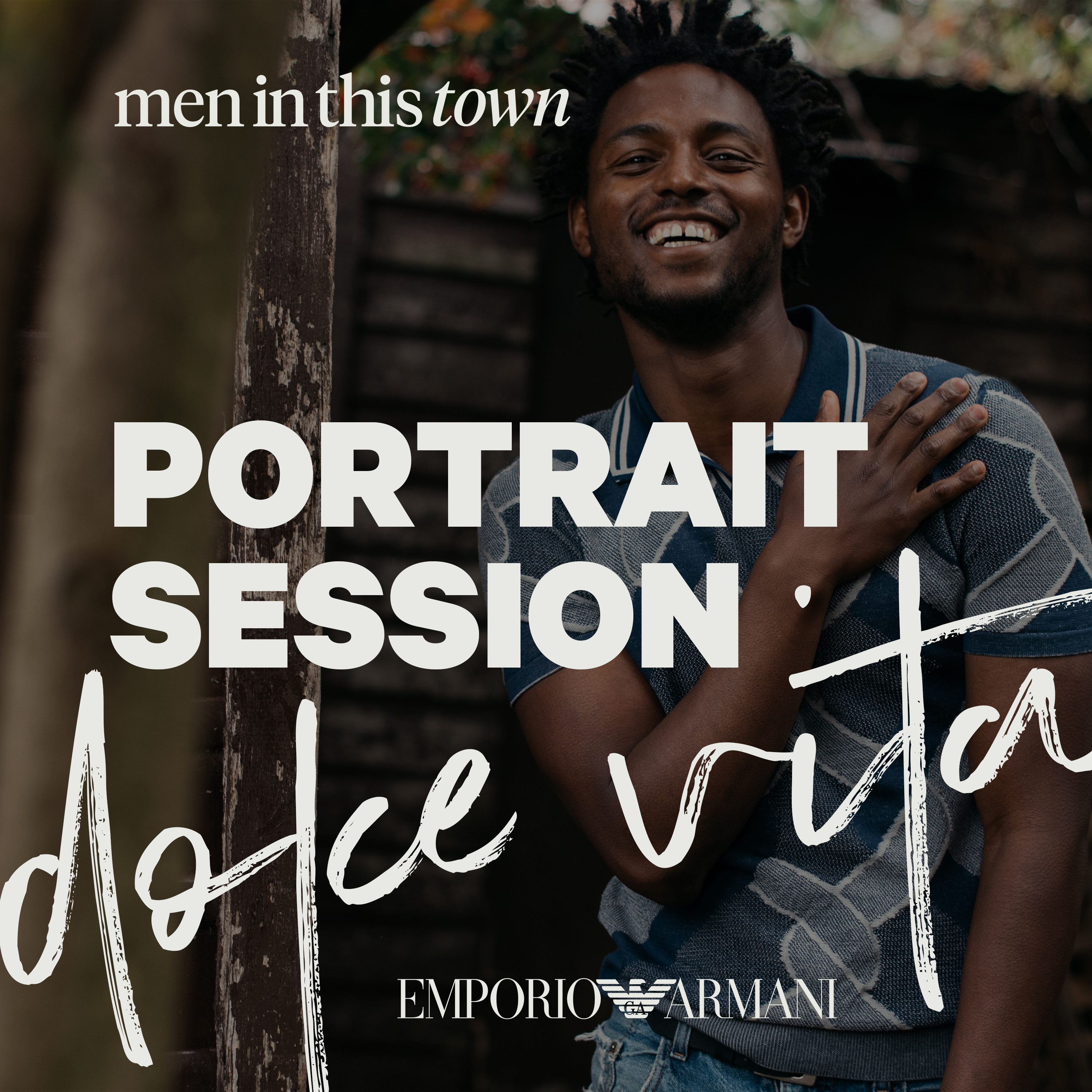 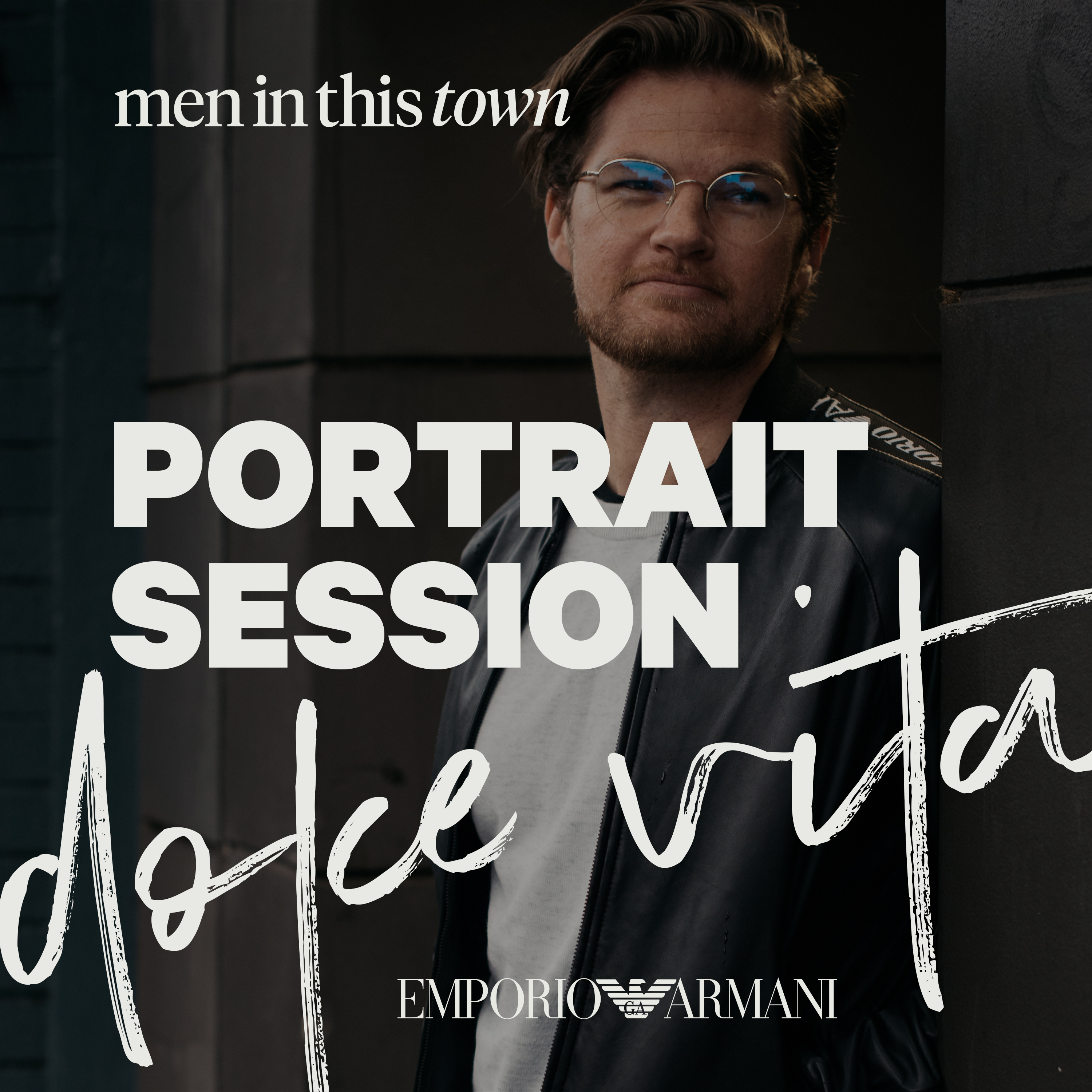 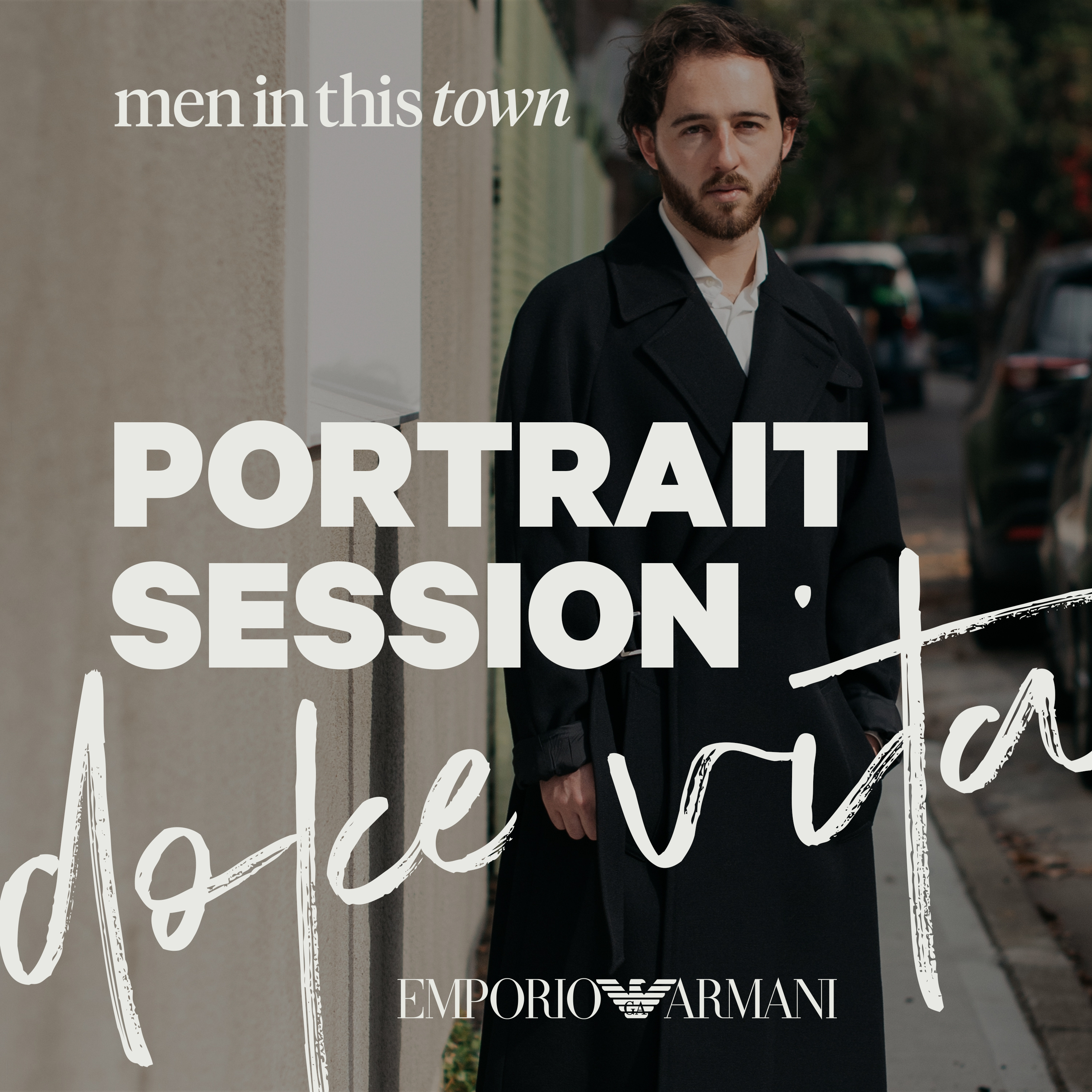 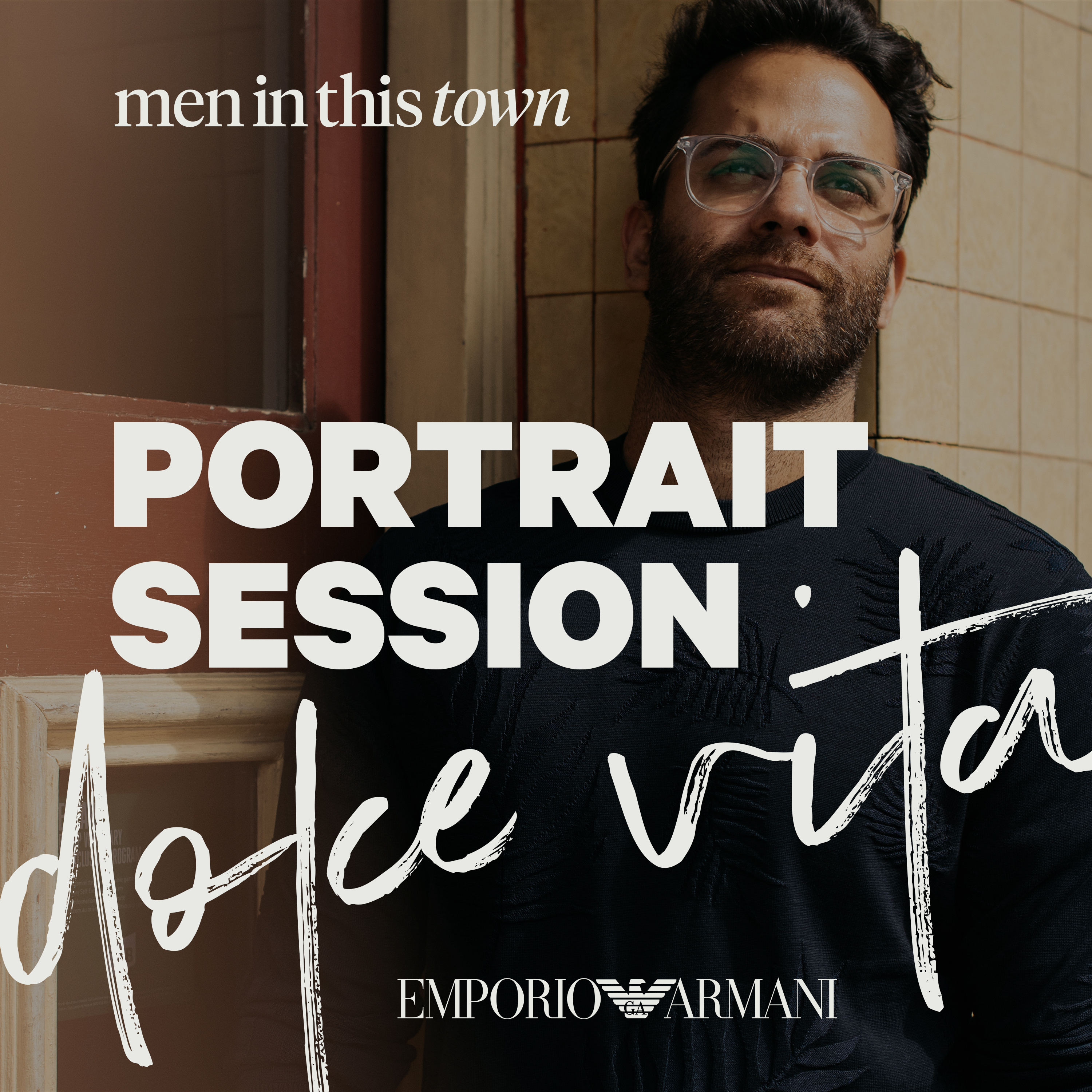 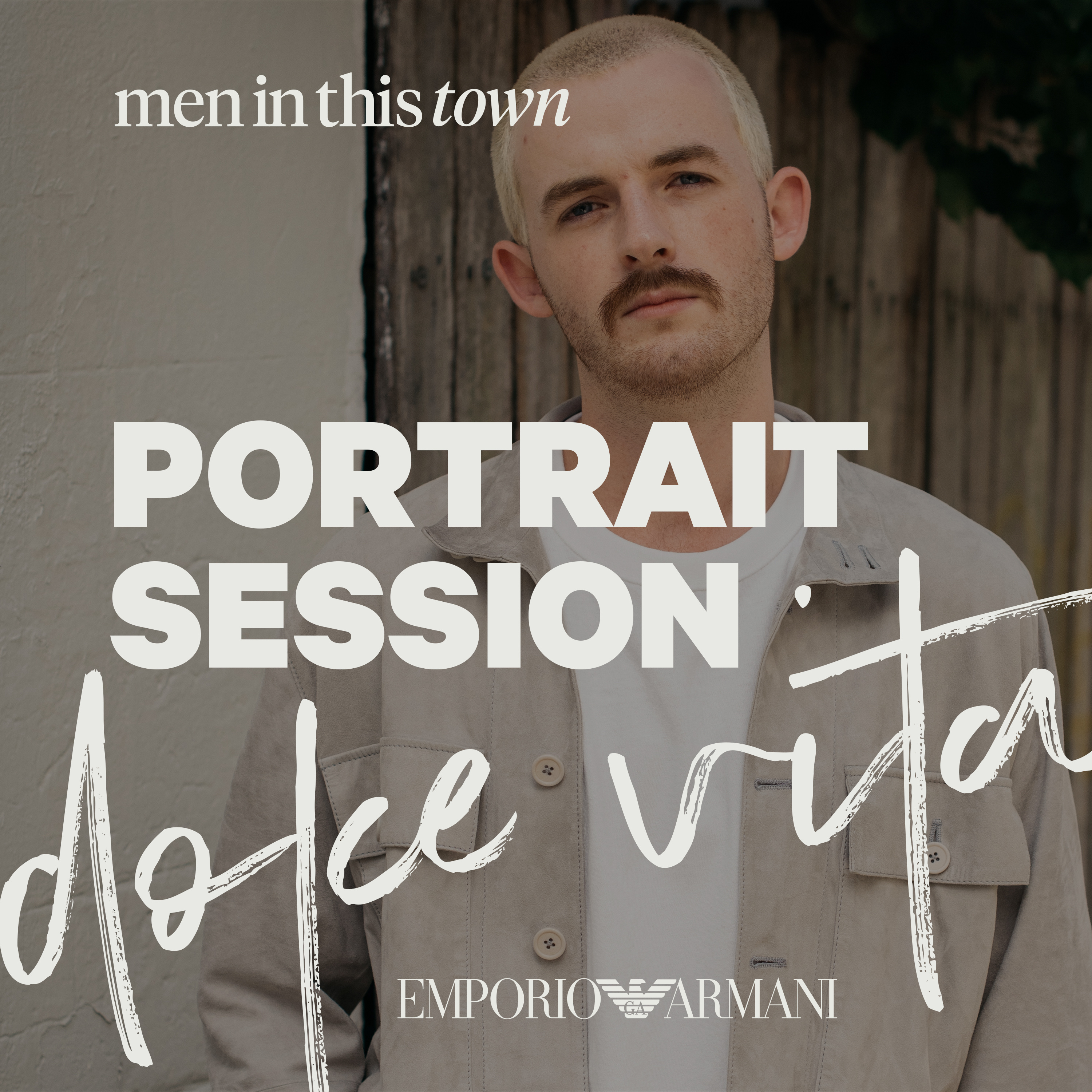 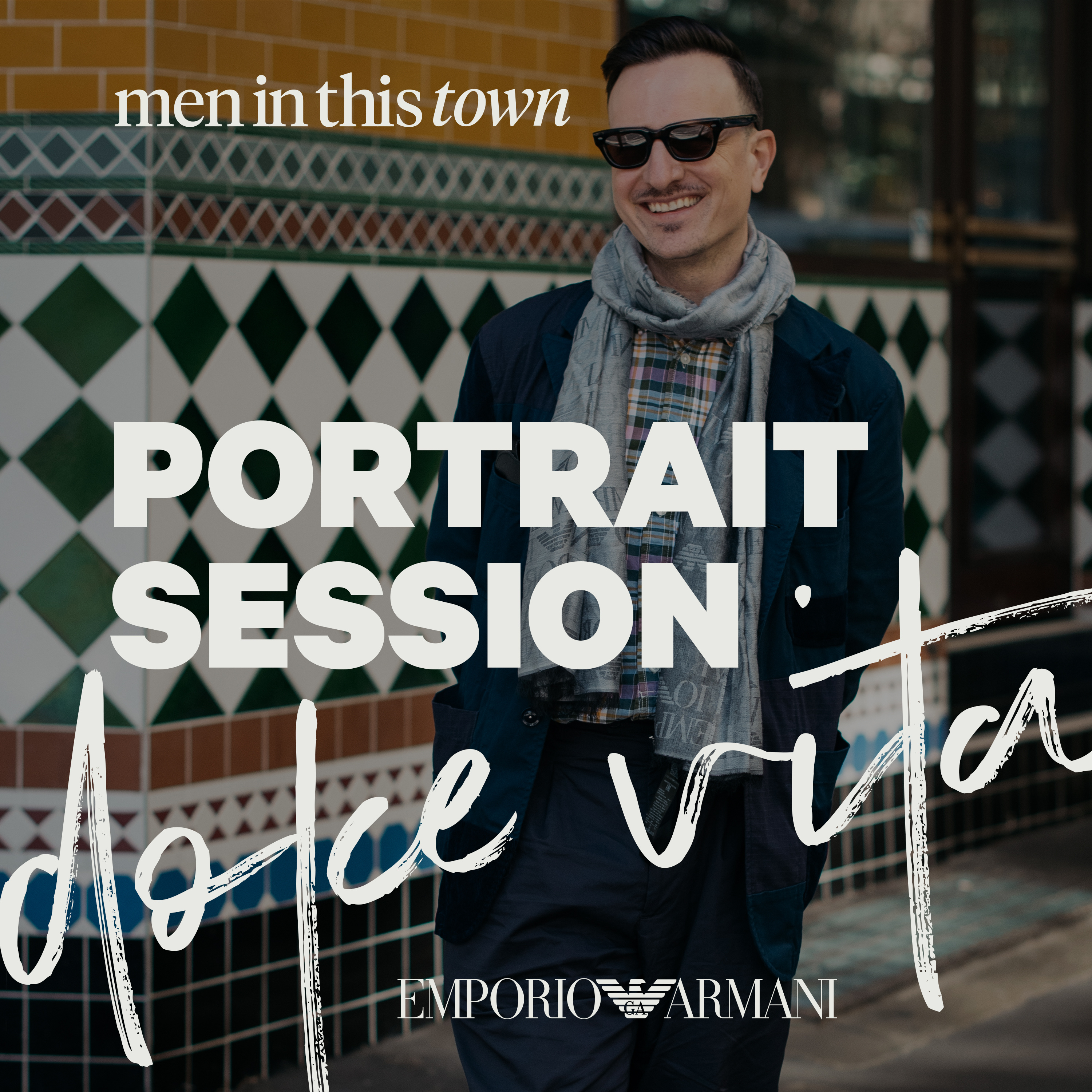 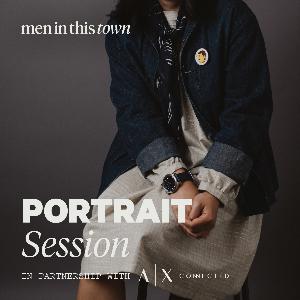 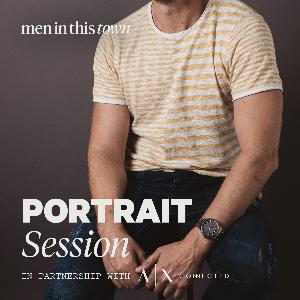 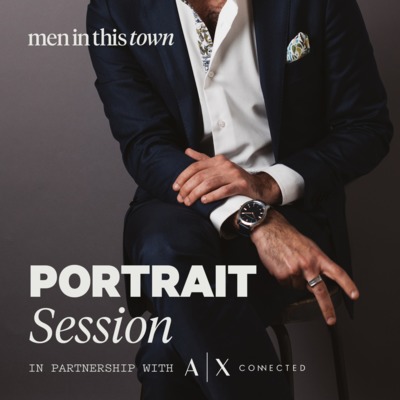 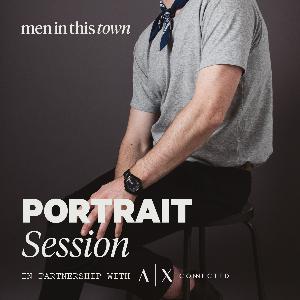 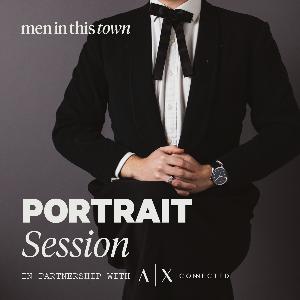 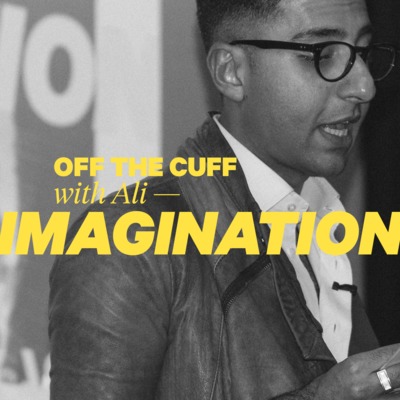 Off The Cuff with Ali: Imagination 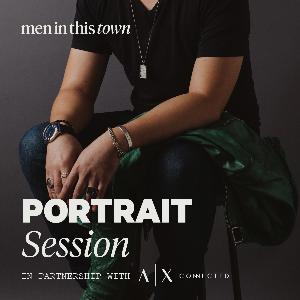