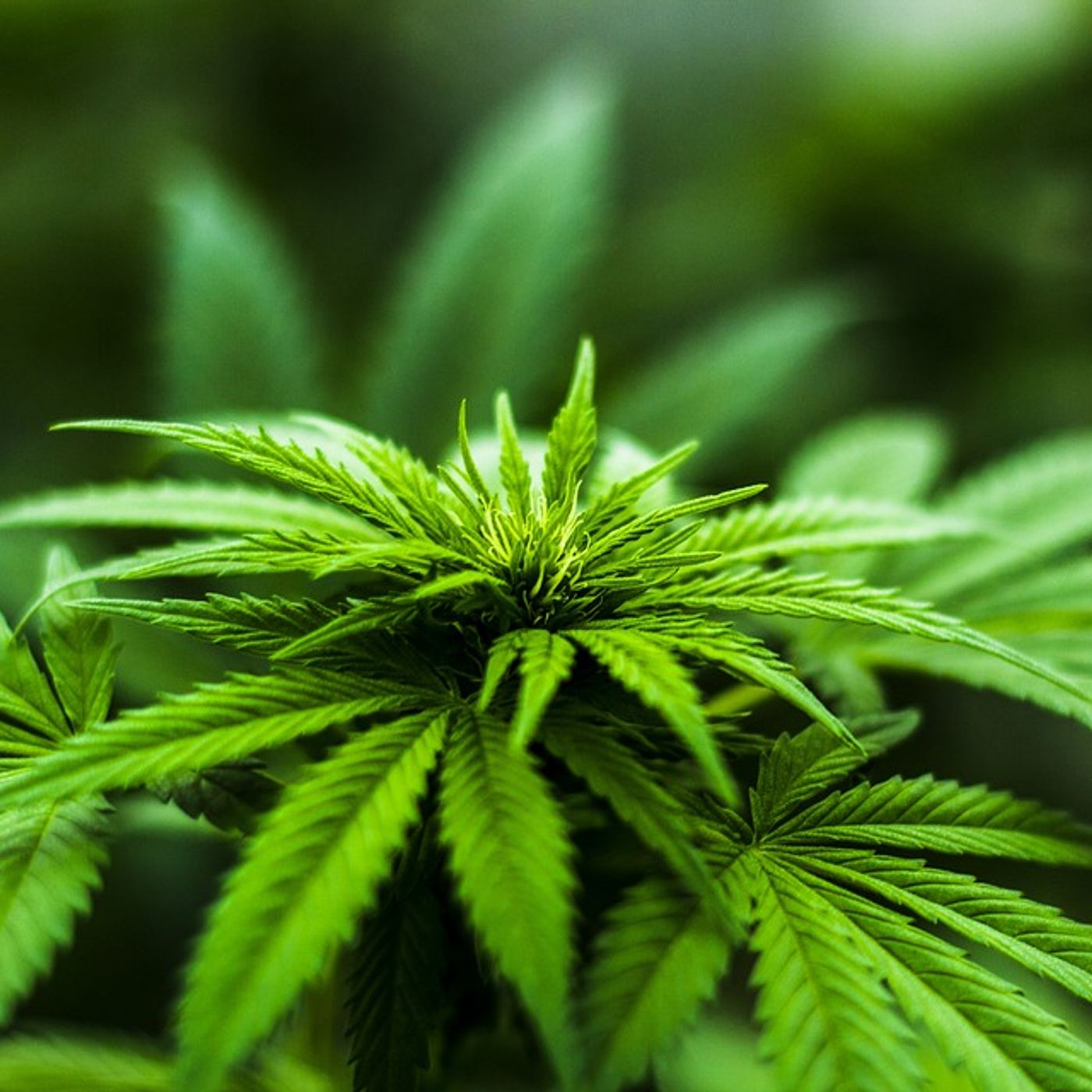 www.GoodMorningGwinnett.com The board created earlier this year to advise the Gwinnett County Police Department and county commissioners on policy matters is on the cusp of finalizing its recommendation that Gwinnett leaders decriminalize possession of small amounts of marijuana.

The Gwinnett Police Citizens Advisory Board voted last month to recommend county commissioners to change Gwinnett County Ordinance 66.3, which deals with marijuana possession. It will present the written copy of that resolution, effectively “memorializing” last month’s decision according to board chairman Sean Goldstein, at its June 15 meeting.

The recommended change is to make possession of less than an ounce of marijuana a county ordinance violation, punishable by a fine or community service, rather than a criminal act.

“It’s just finalizing the decisions that were already made on May 18.”

If the Gwinnett County Board of Commissioners adopts the recommended change, the punishment for possession of less than an ounce of marijuana would be either a $150 fine or up to 20 hours of community service, according to a copy of the proposed resolution that the Daily Post has obtained. 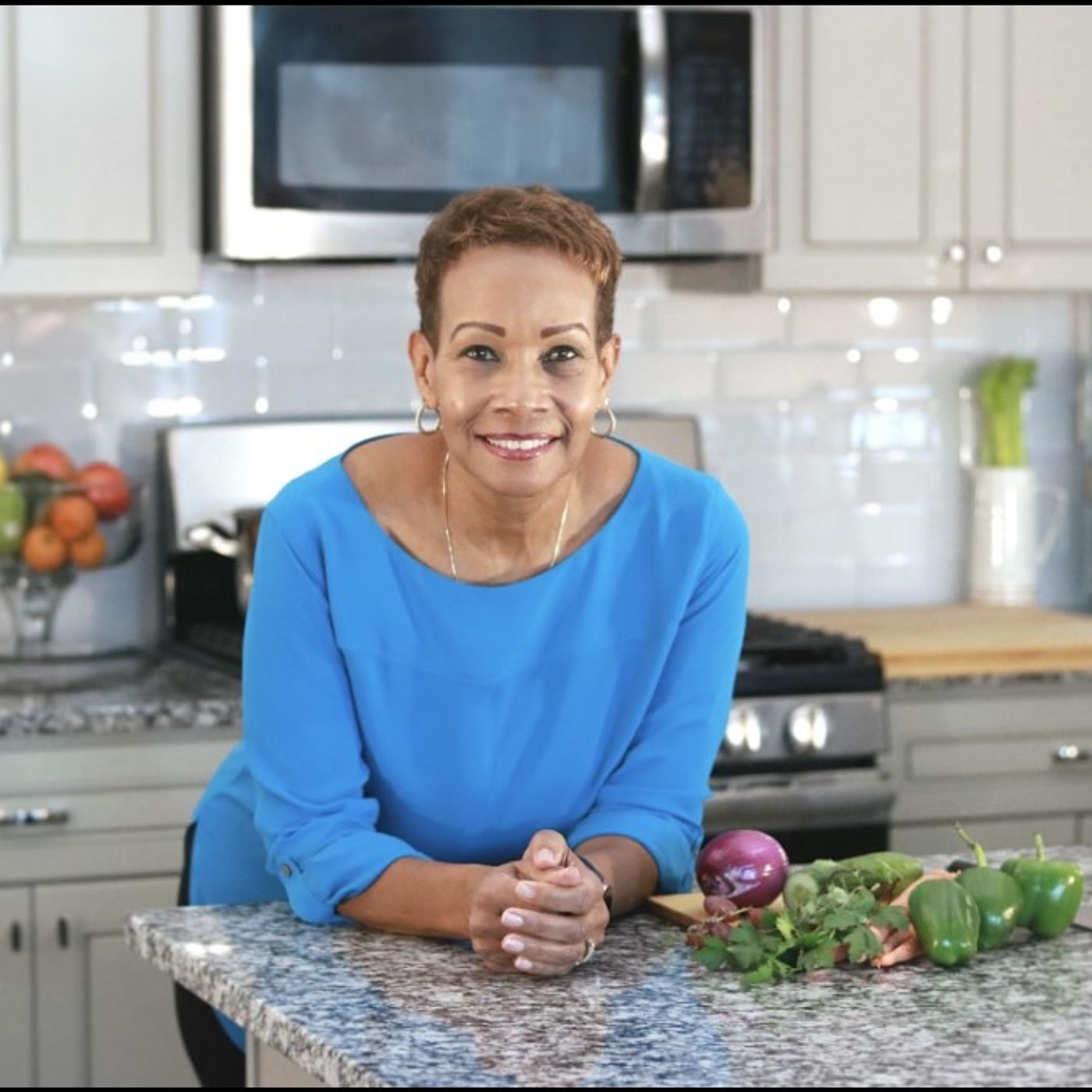 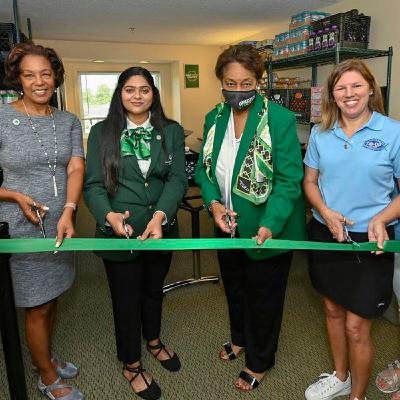 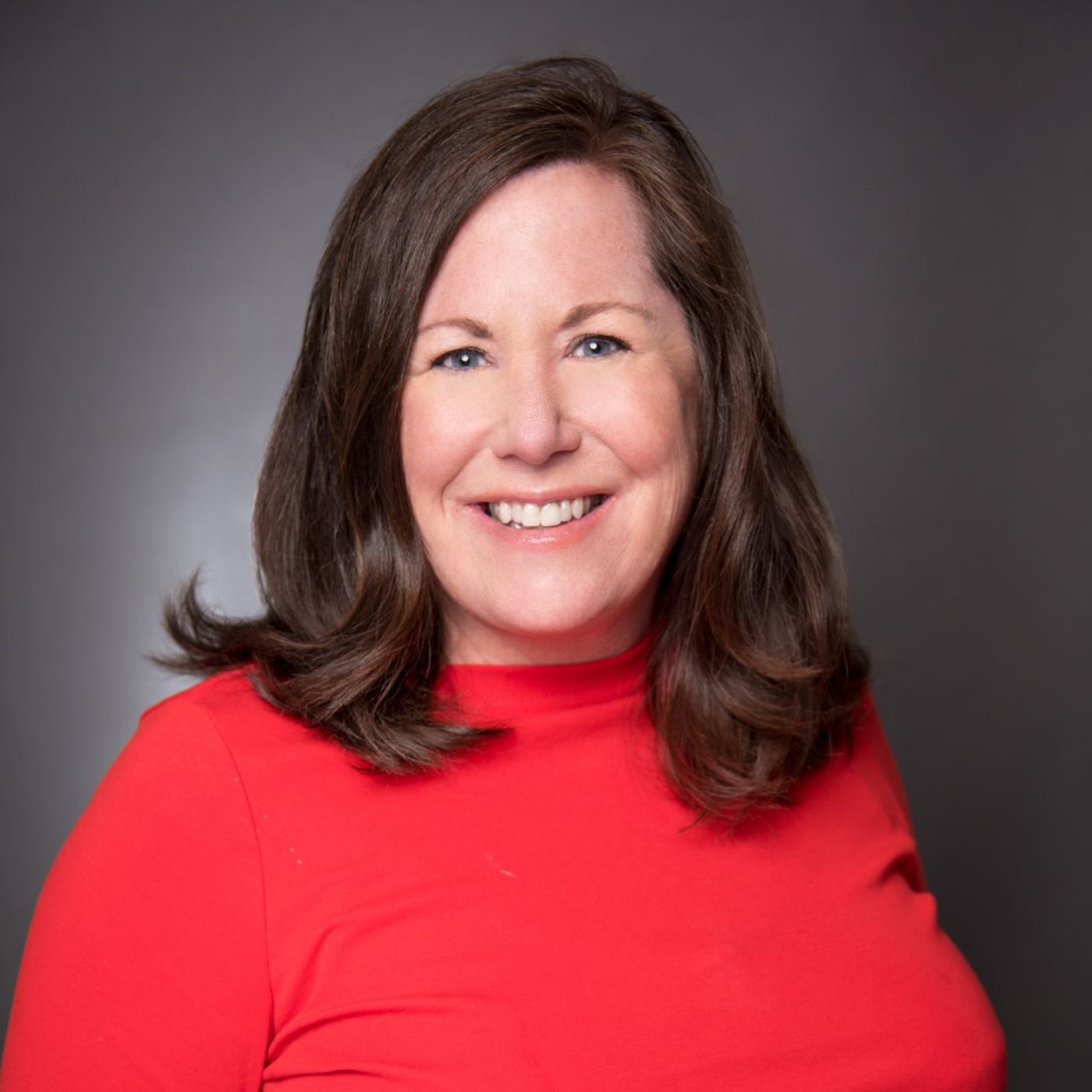 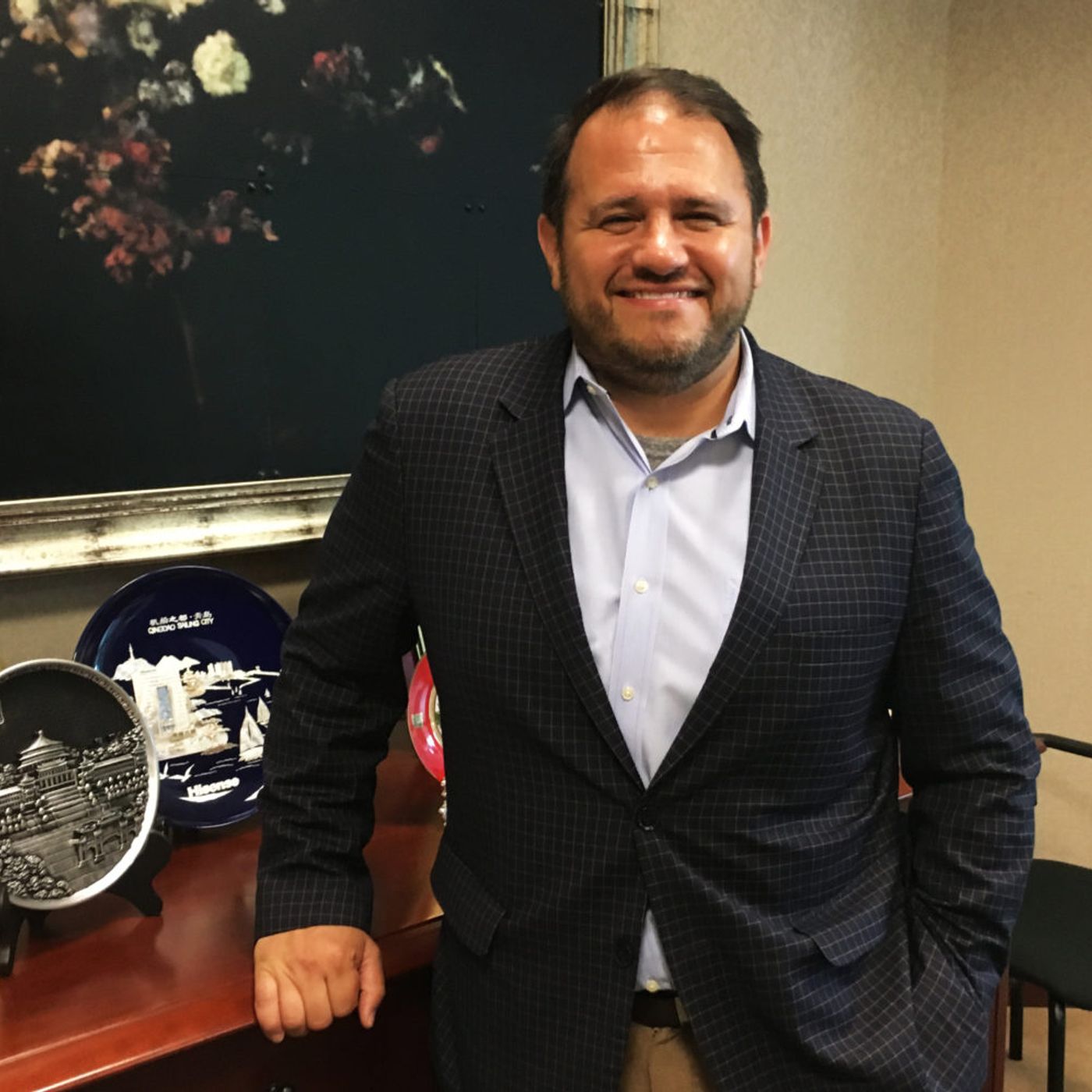 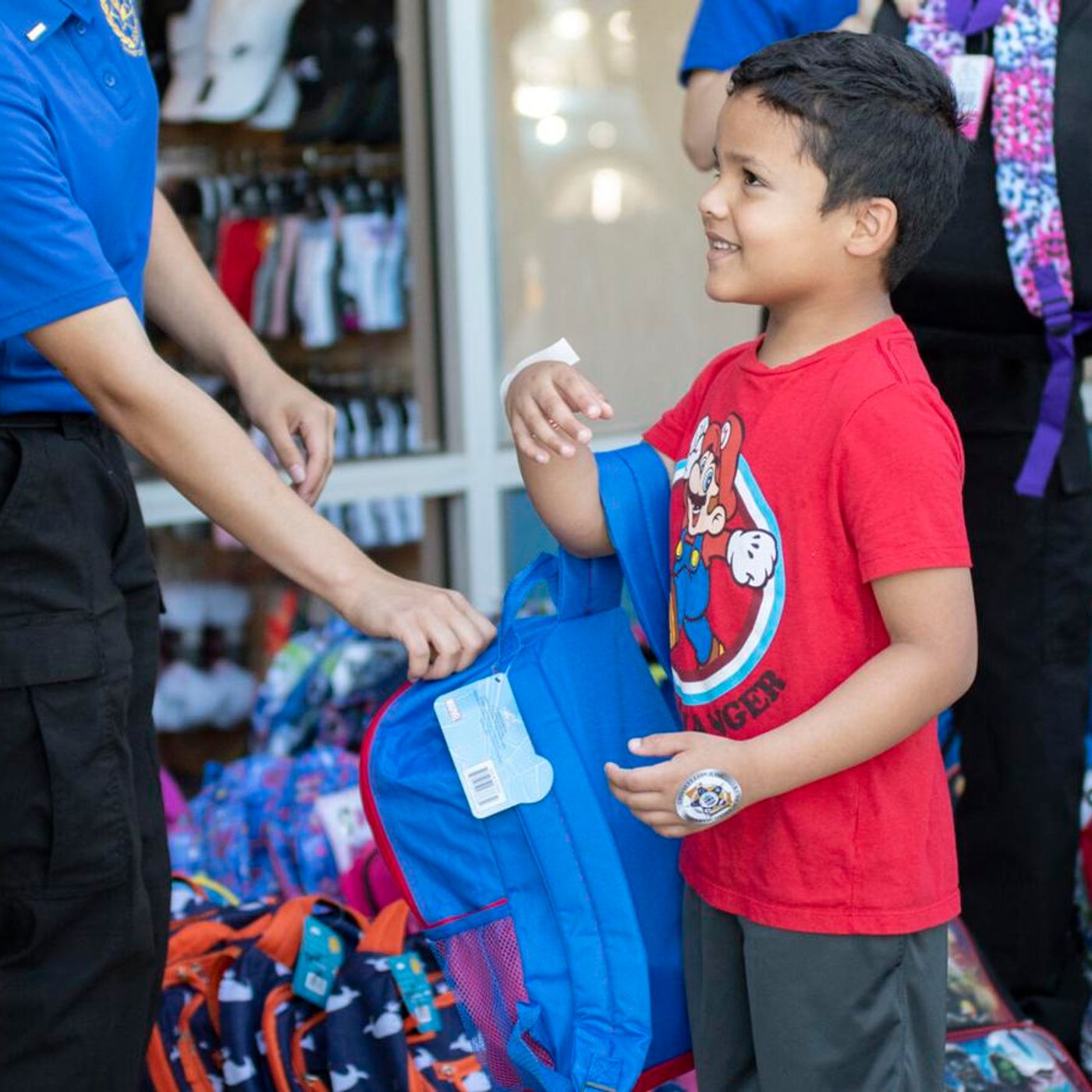 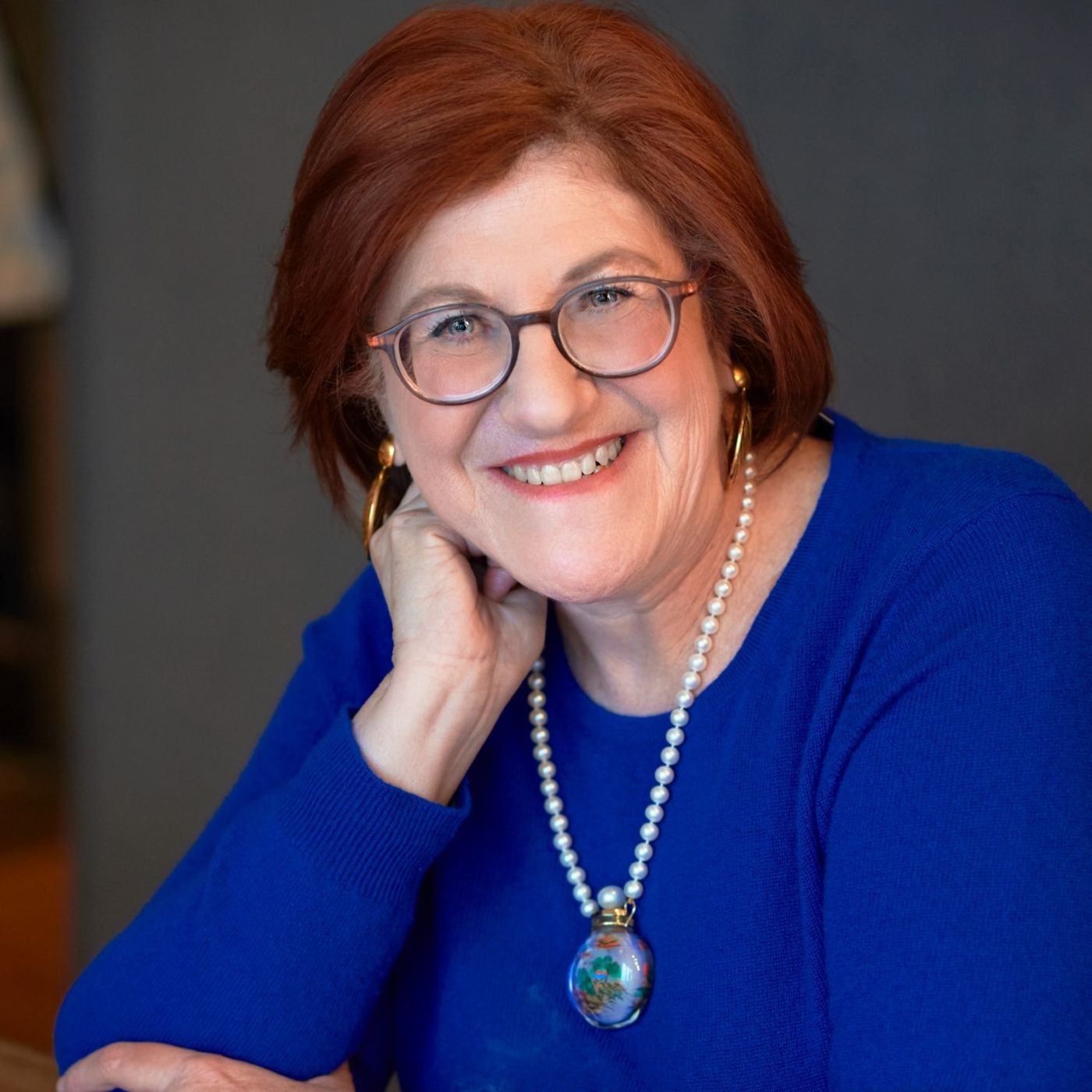 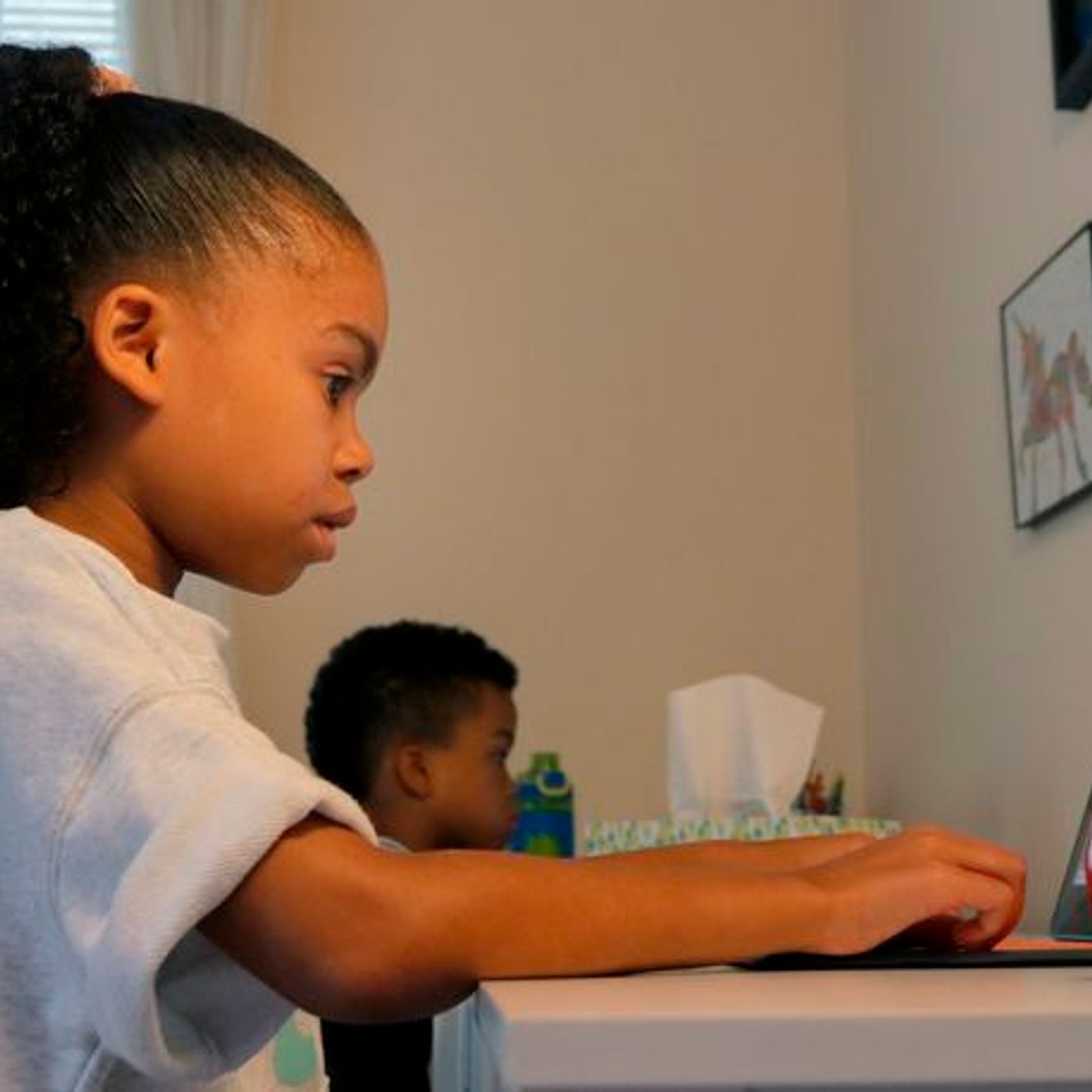 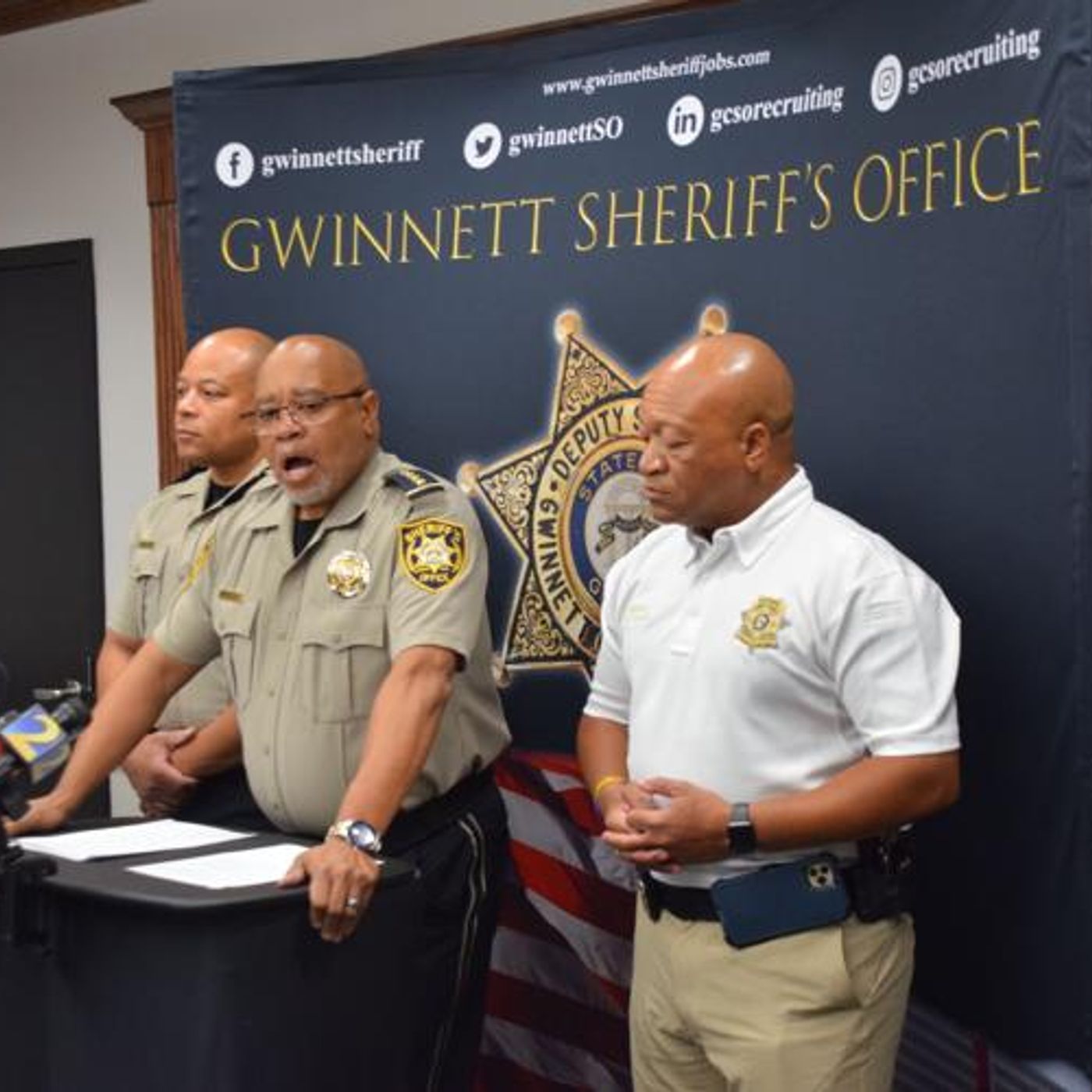 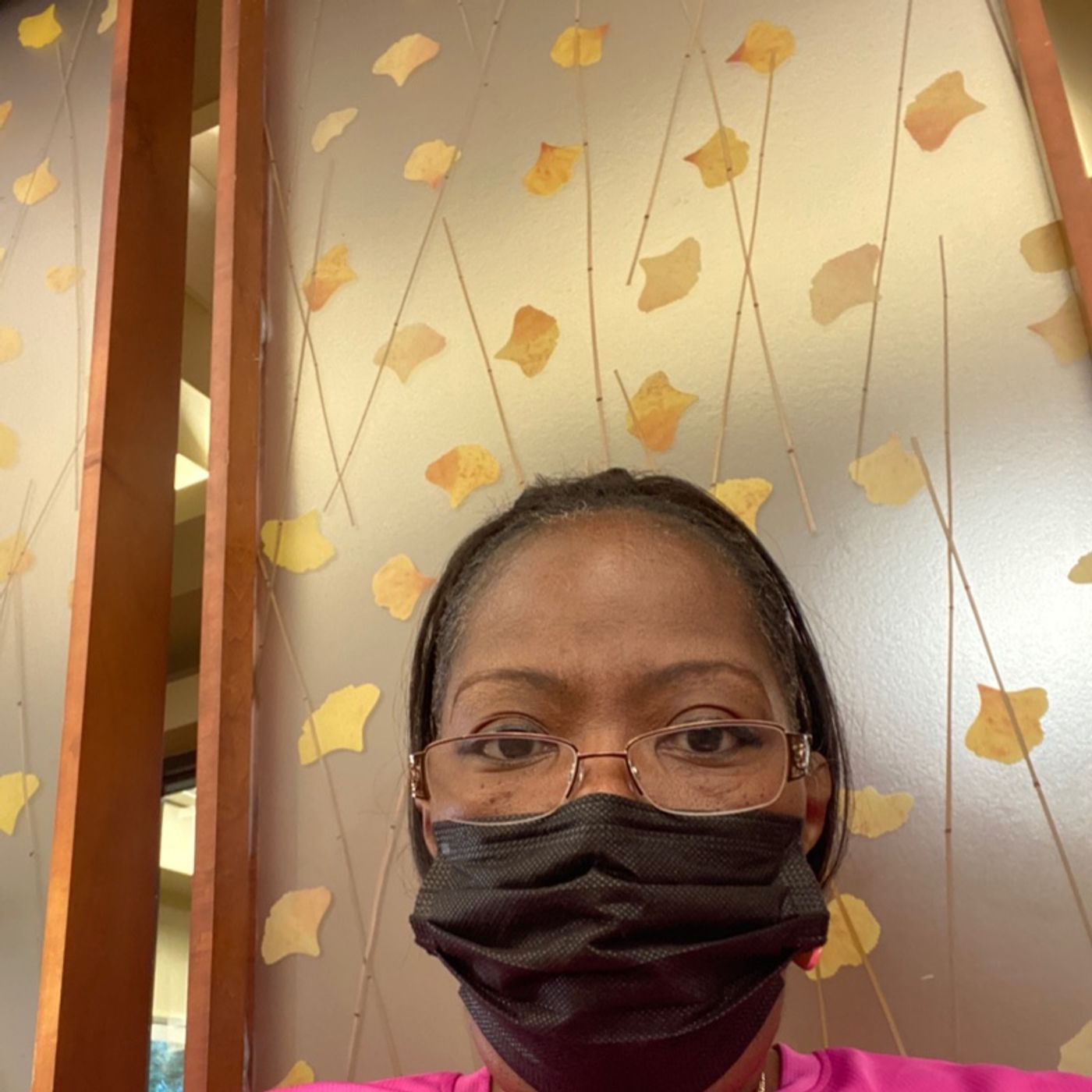 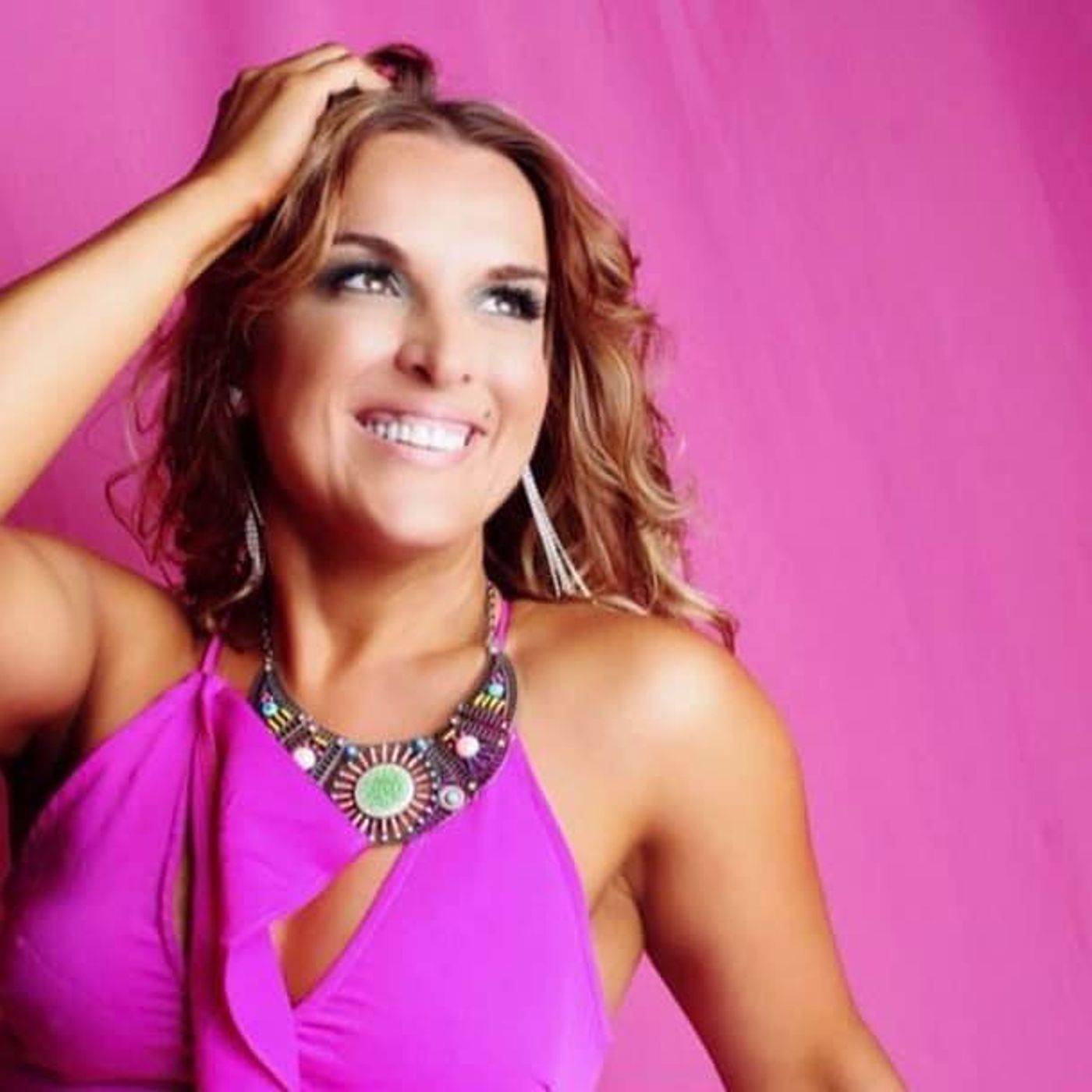 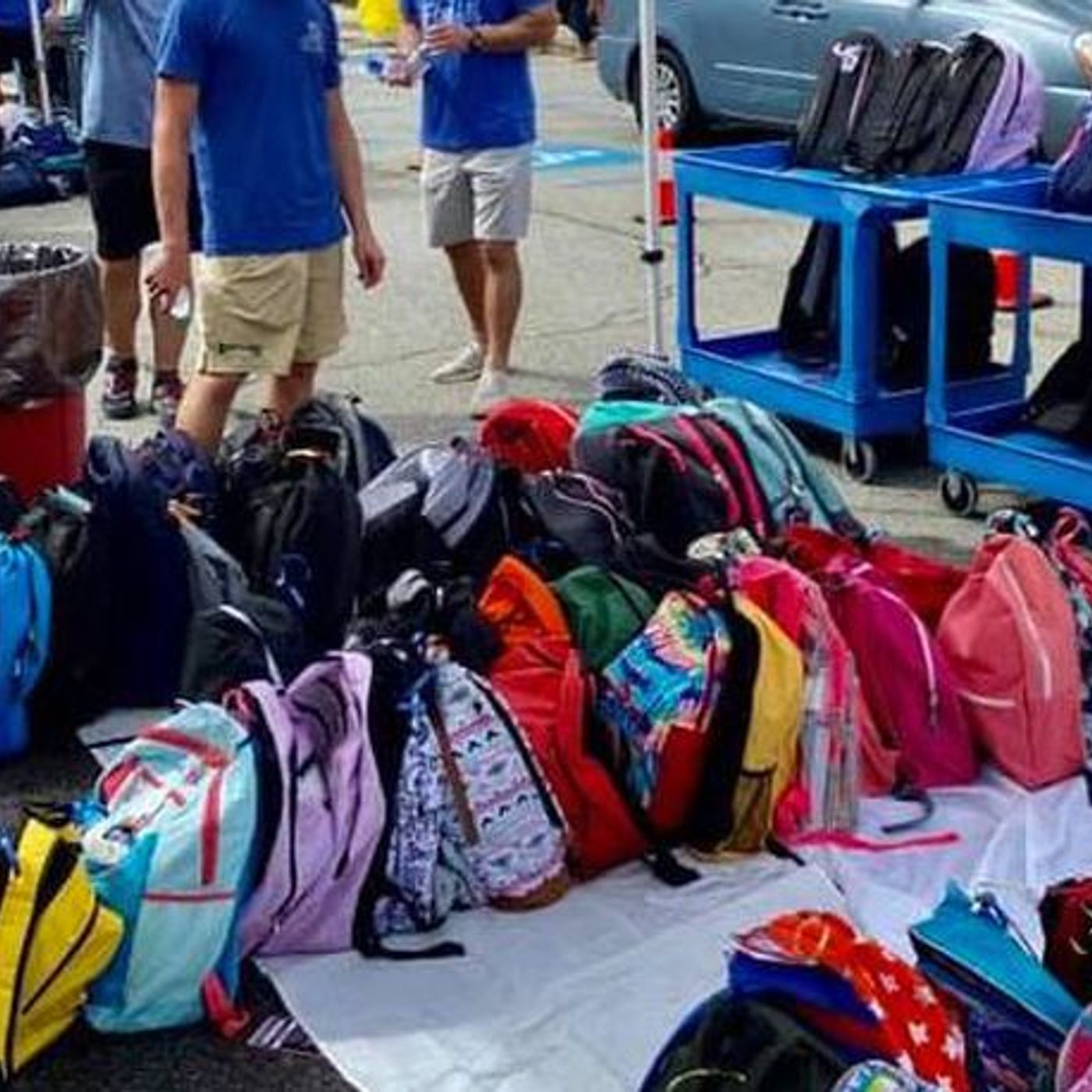 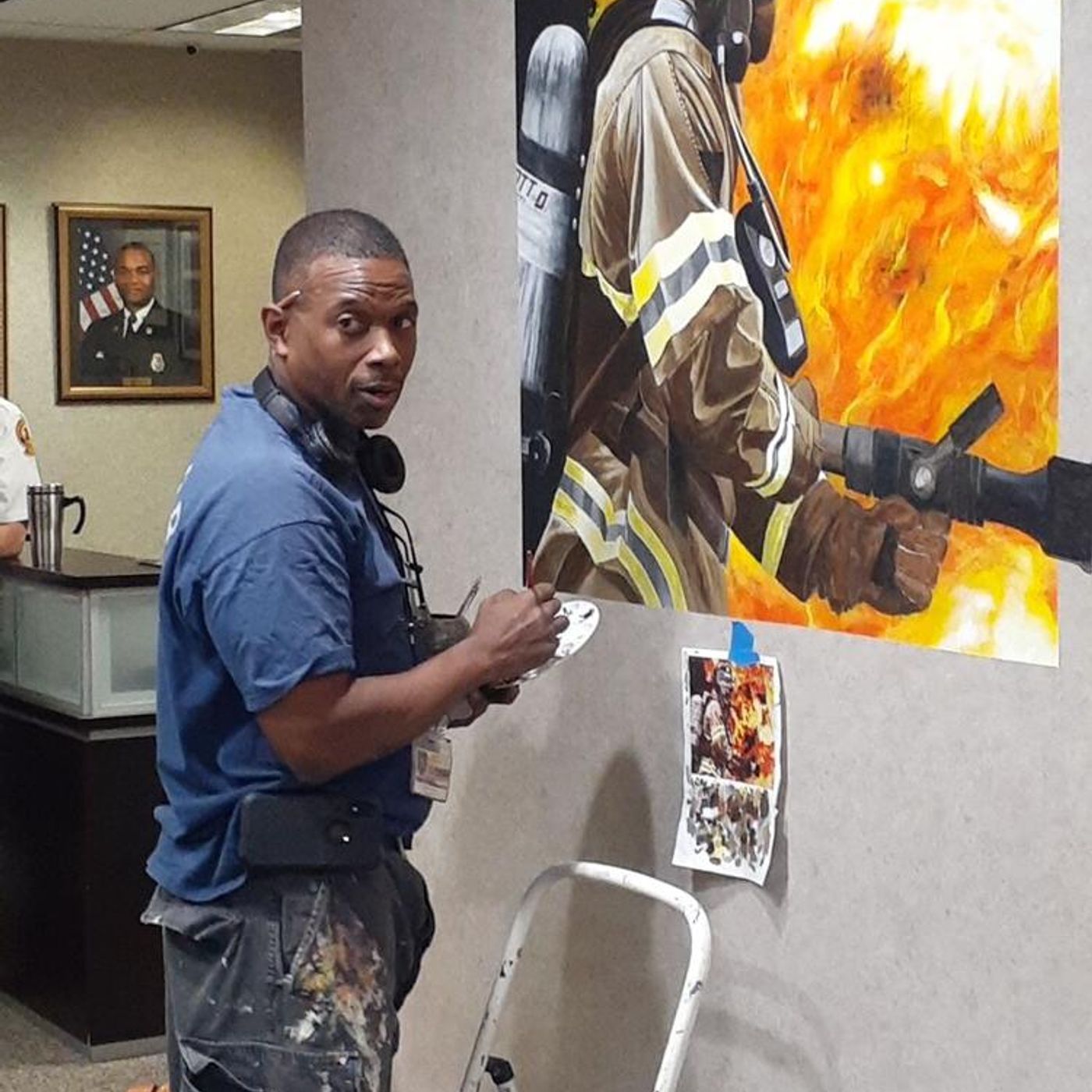 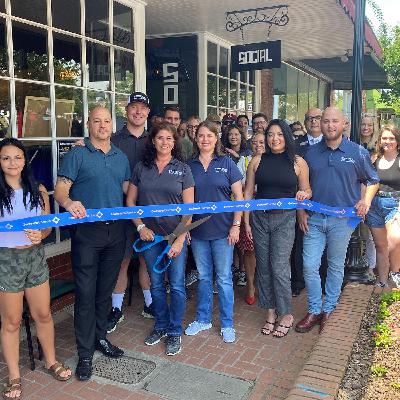 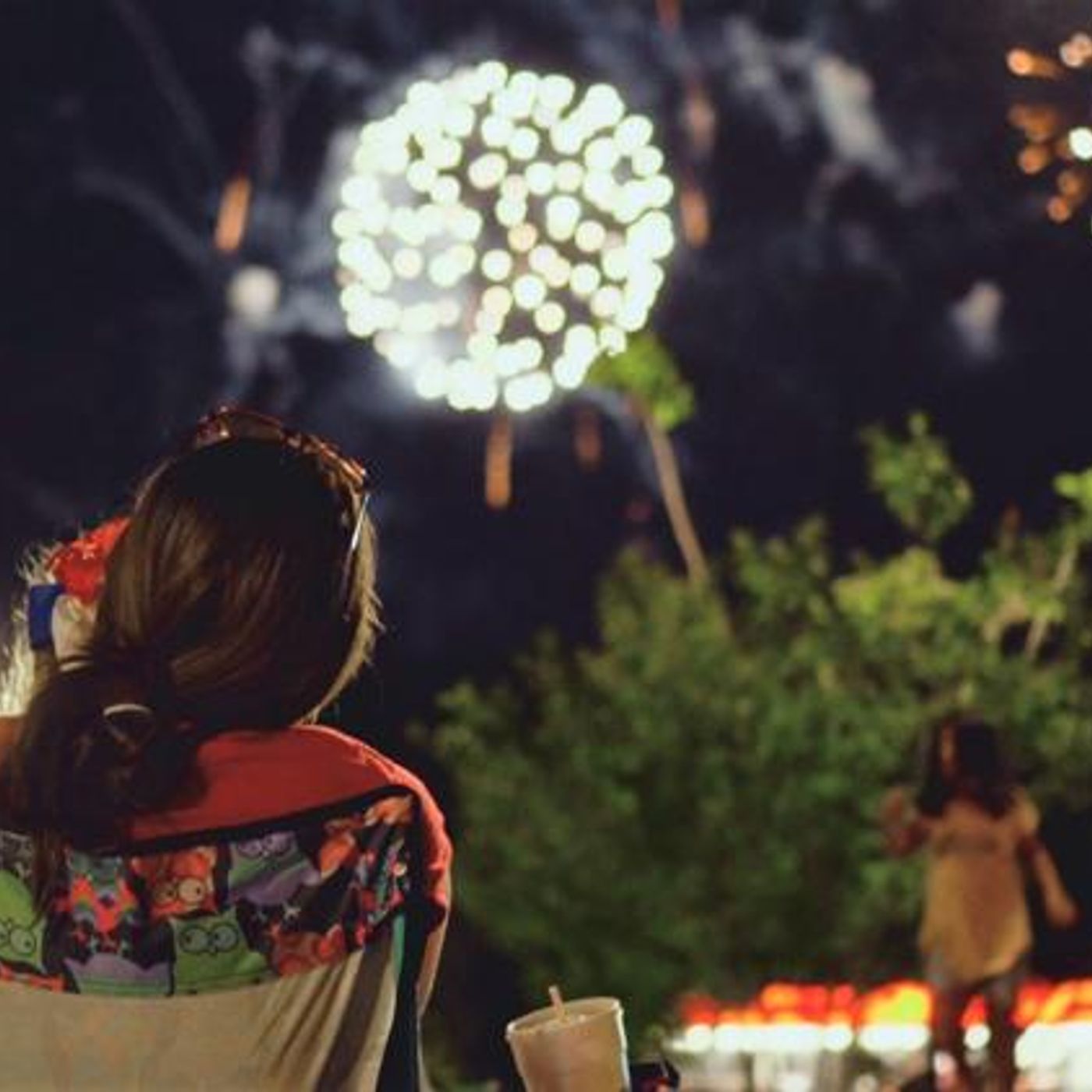 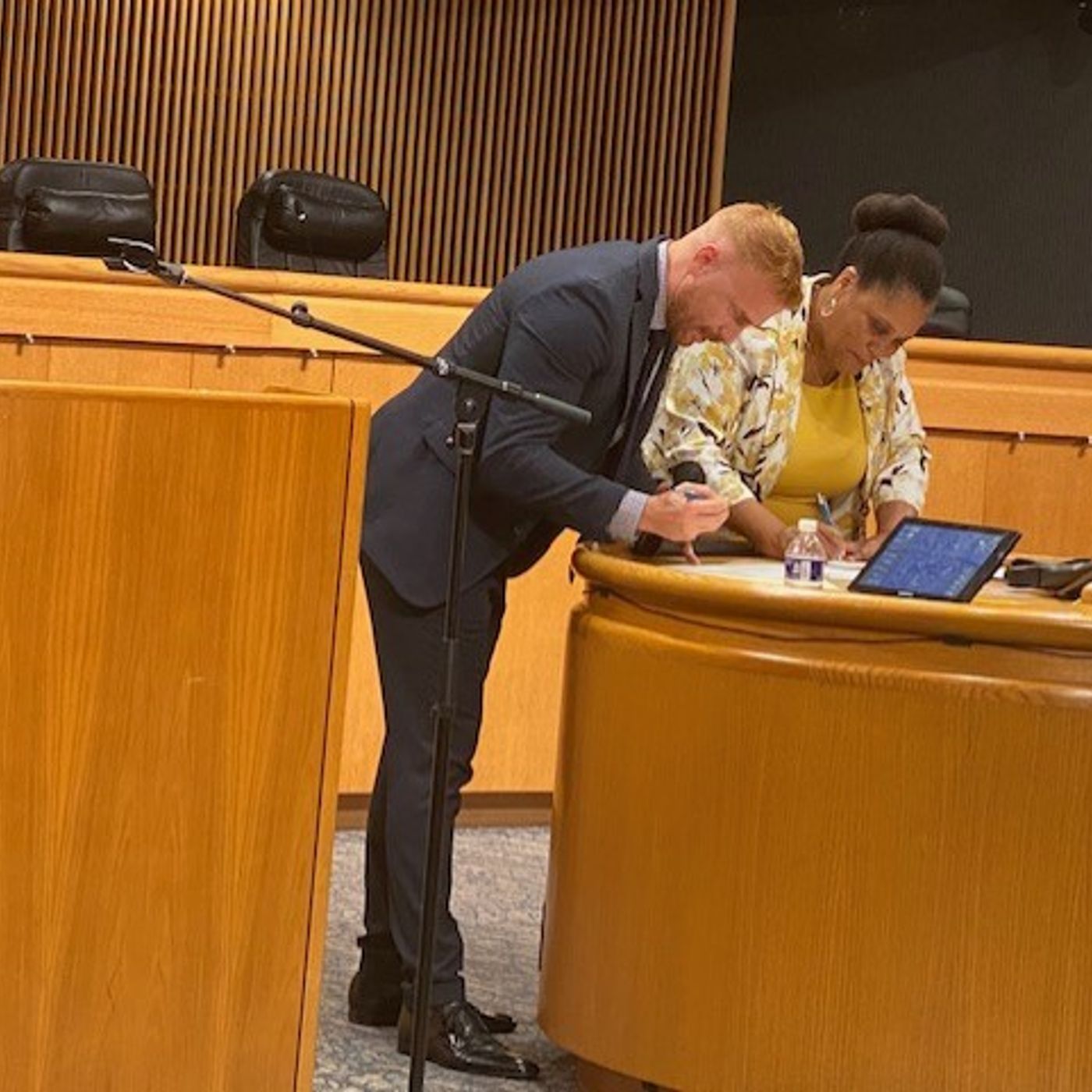 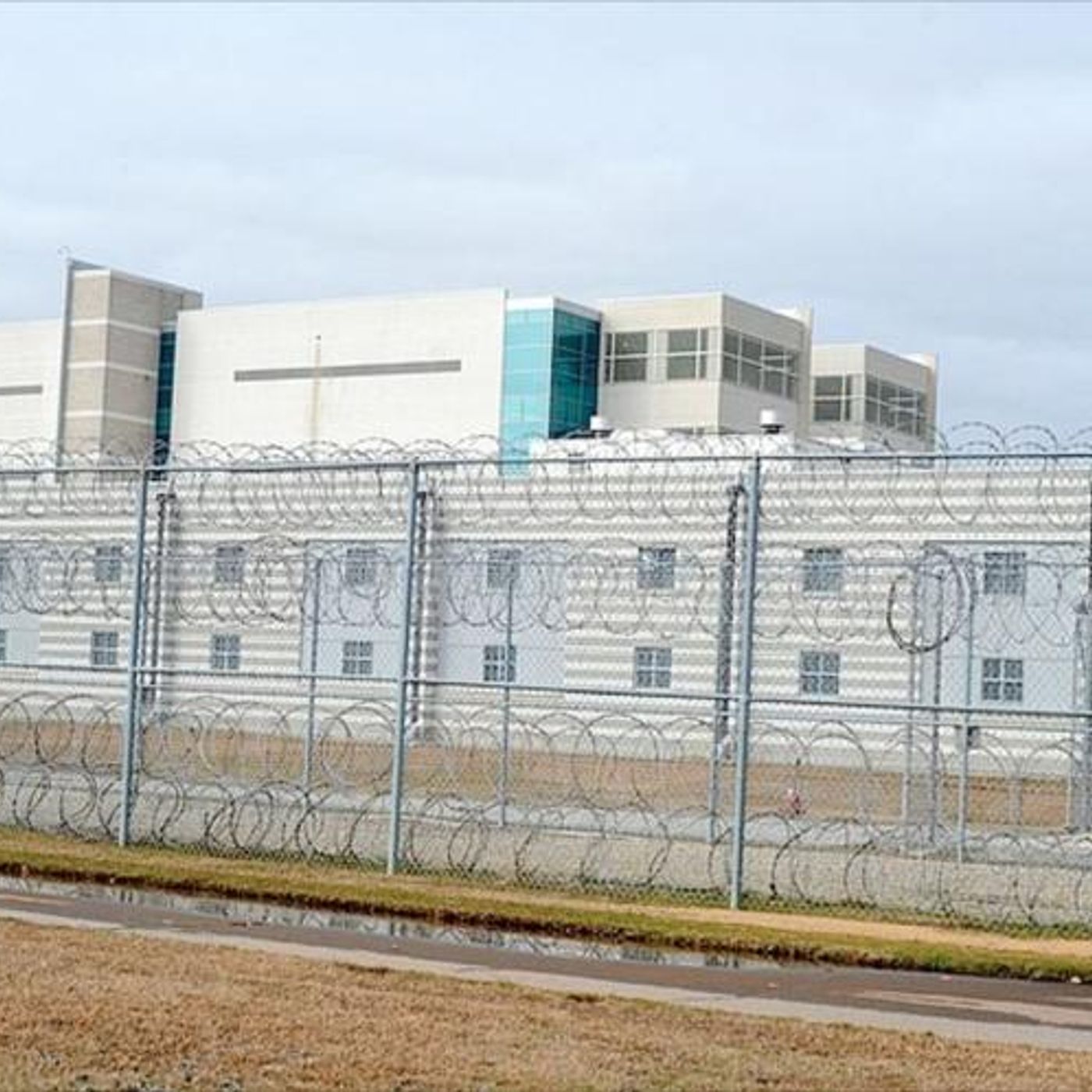 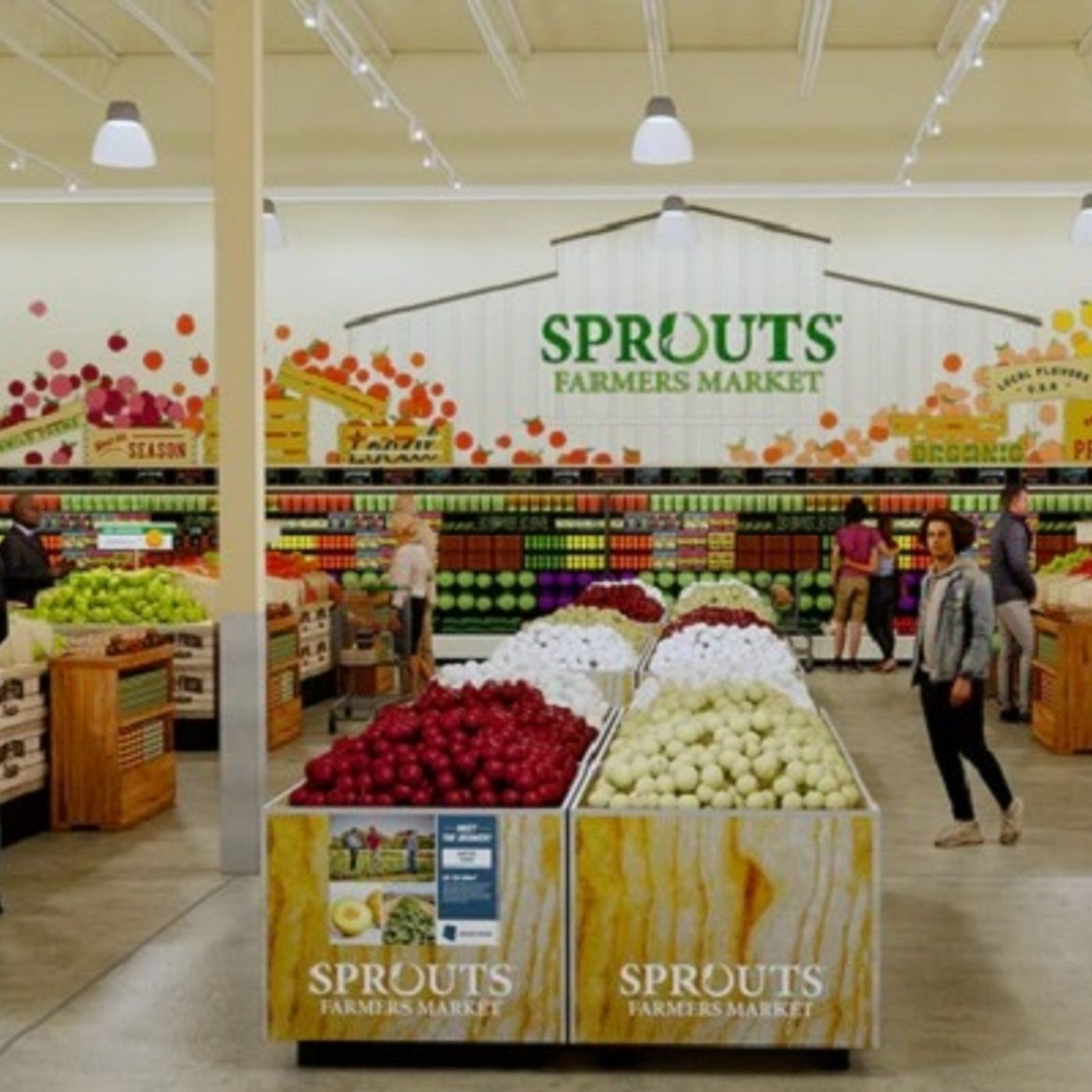