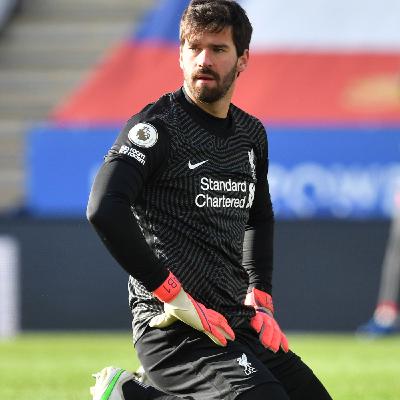 Join Paul Wheelock for the Post-Game podcast as we react to Liverpool's 3-1 defeat at Leicester City. It was a very hard defeat to take, seeing as Liverpool led, and deservedly led, until the 78th minute, through Mohamed Salah's superbly-crafted strike. But once James Maddison’s free-kick equaliser was controversially allowed to stand by VAR, things went very wrong indeed. And there is no question now that the worries are mounting up for Jurgen Klopp and his defending Premier League champions. Many of those problems are discussed over the course of his podcast, which features the views of Liverpool fans Mark Baker, Owen Thomas, Ross Strachan, Steve Dawson and Lauren Black. But we start with the verdict of the Liverpool ECHO’s Liverpool FC correspondent Paul Gorst before hearing every word of Reds boss Klopp’s post-match press conference. 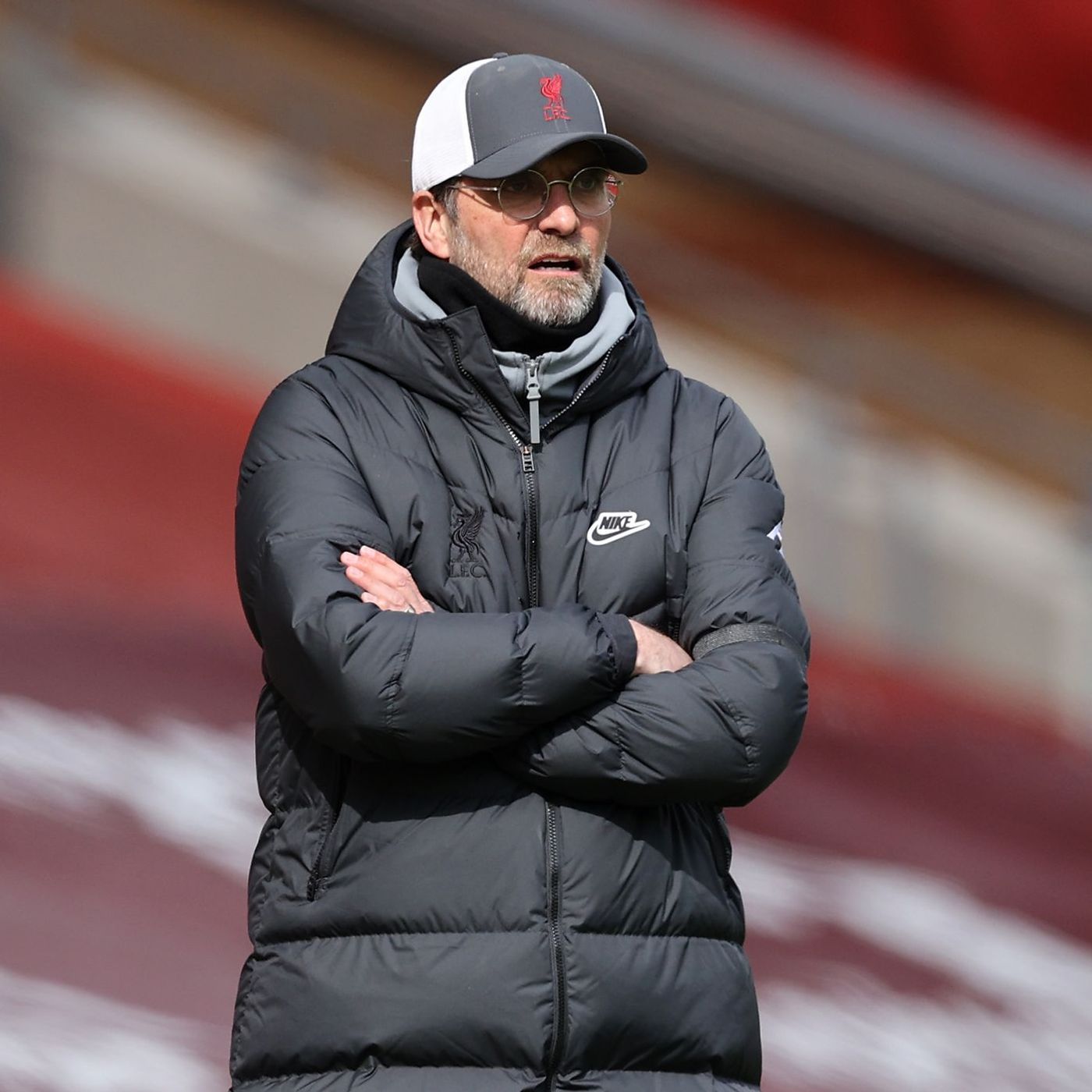 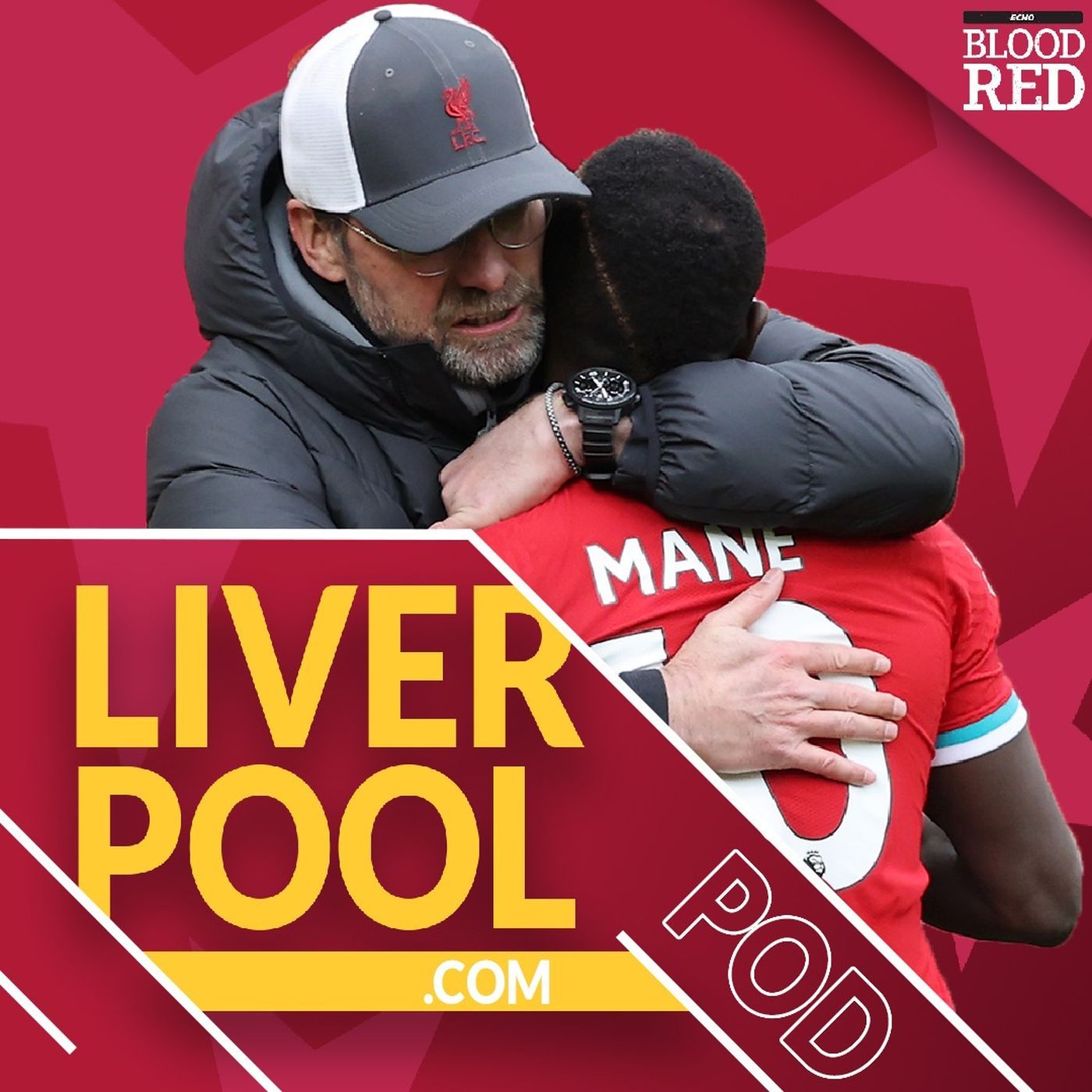 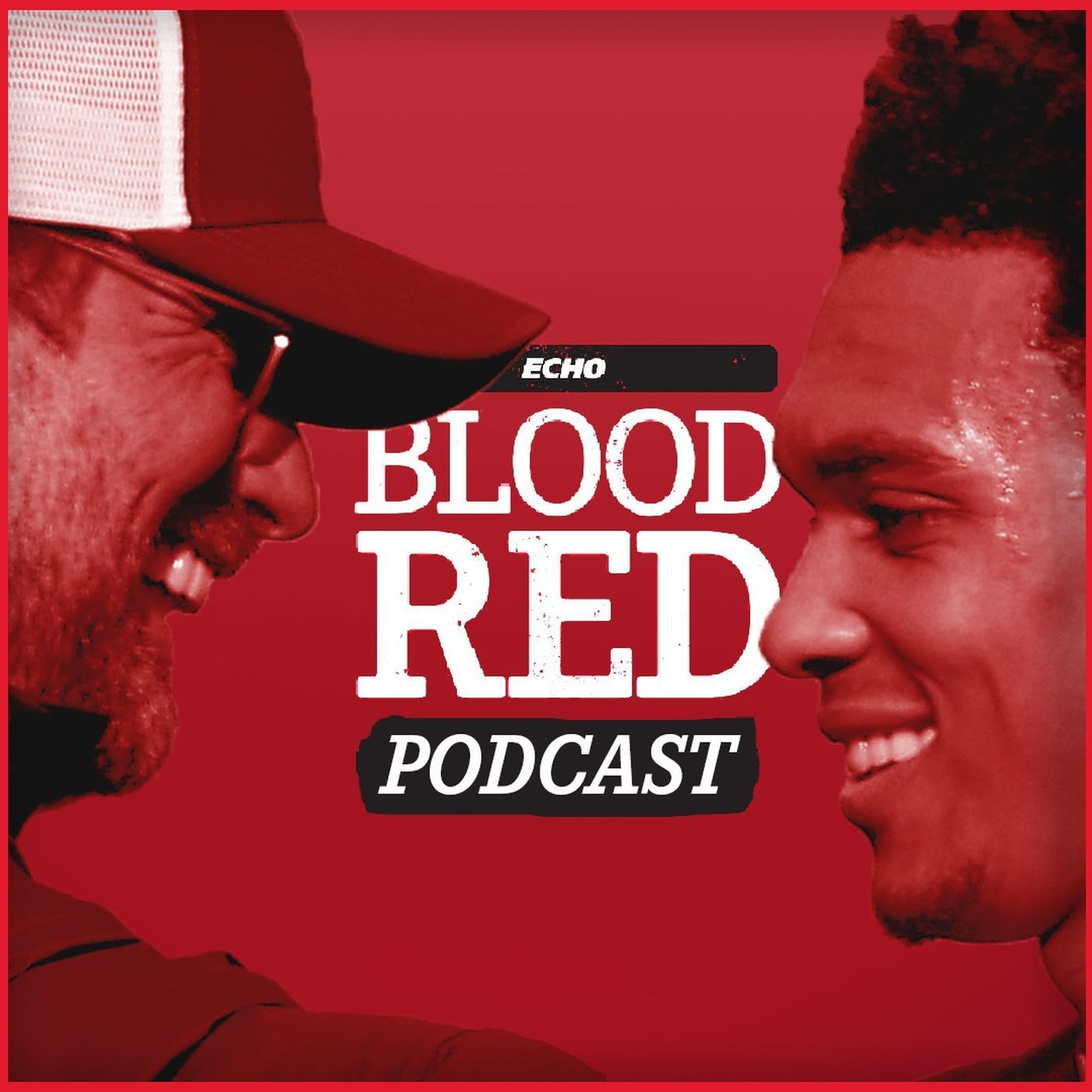 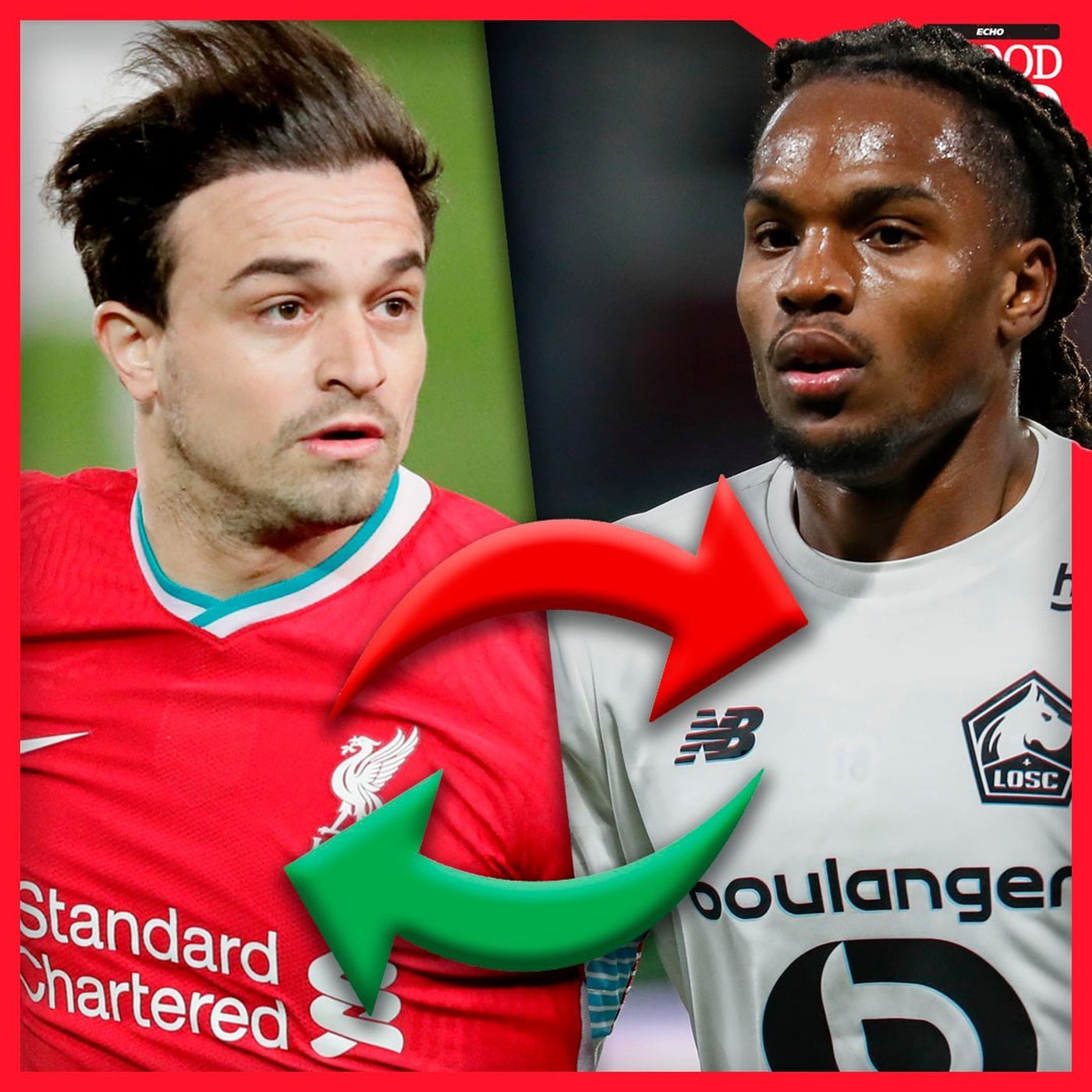 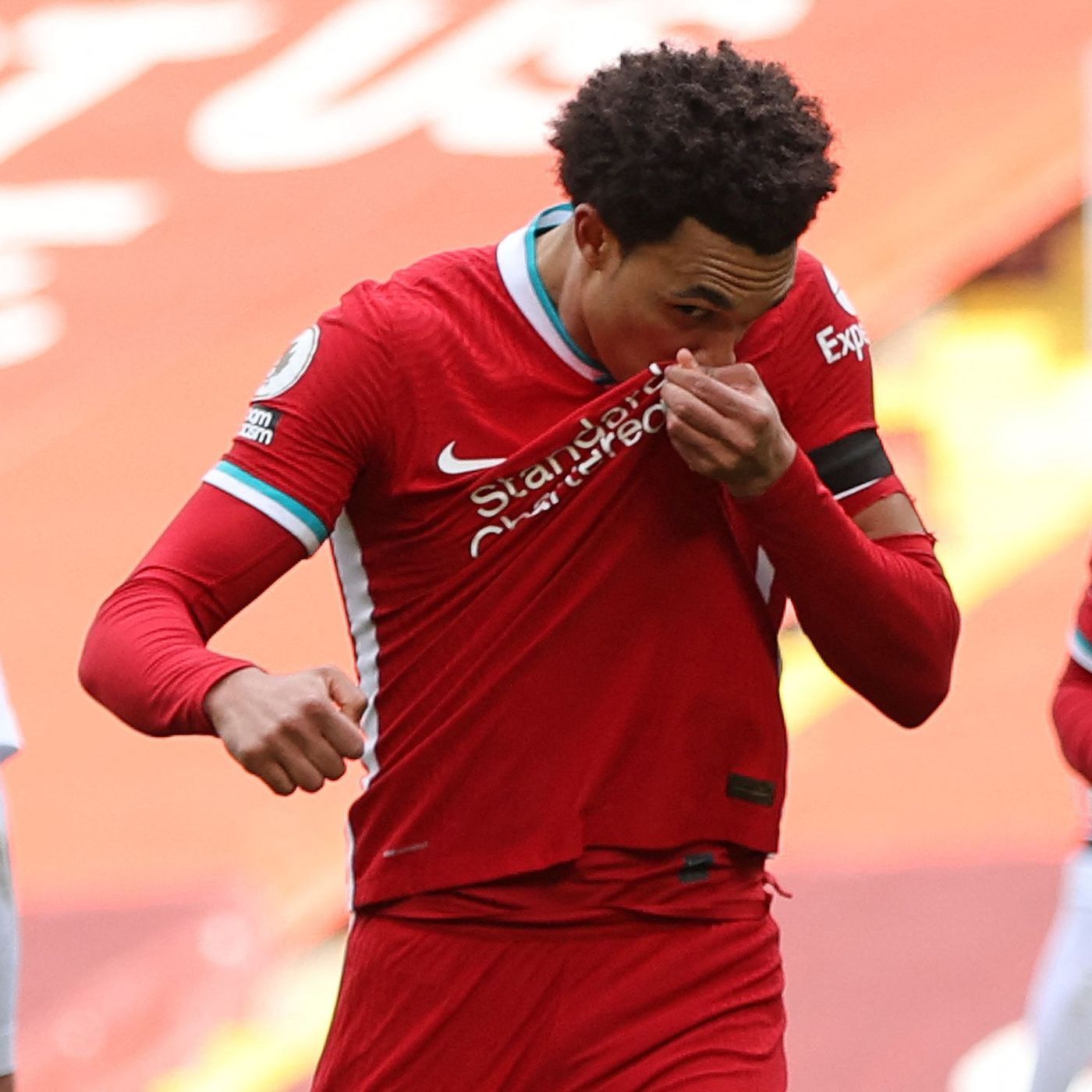 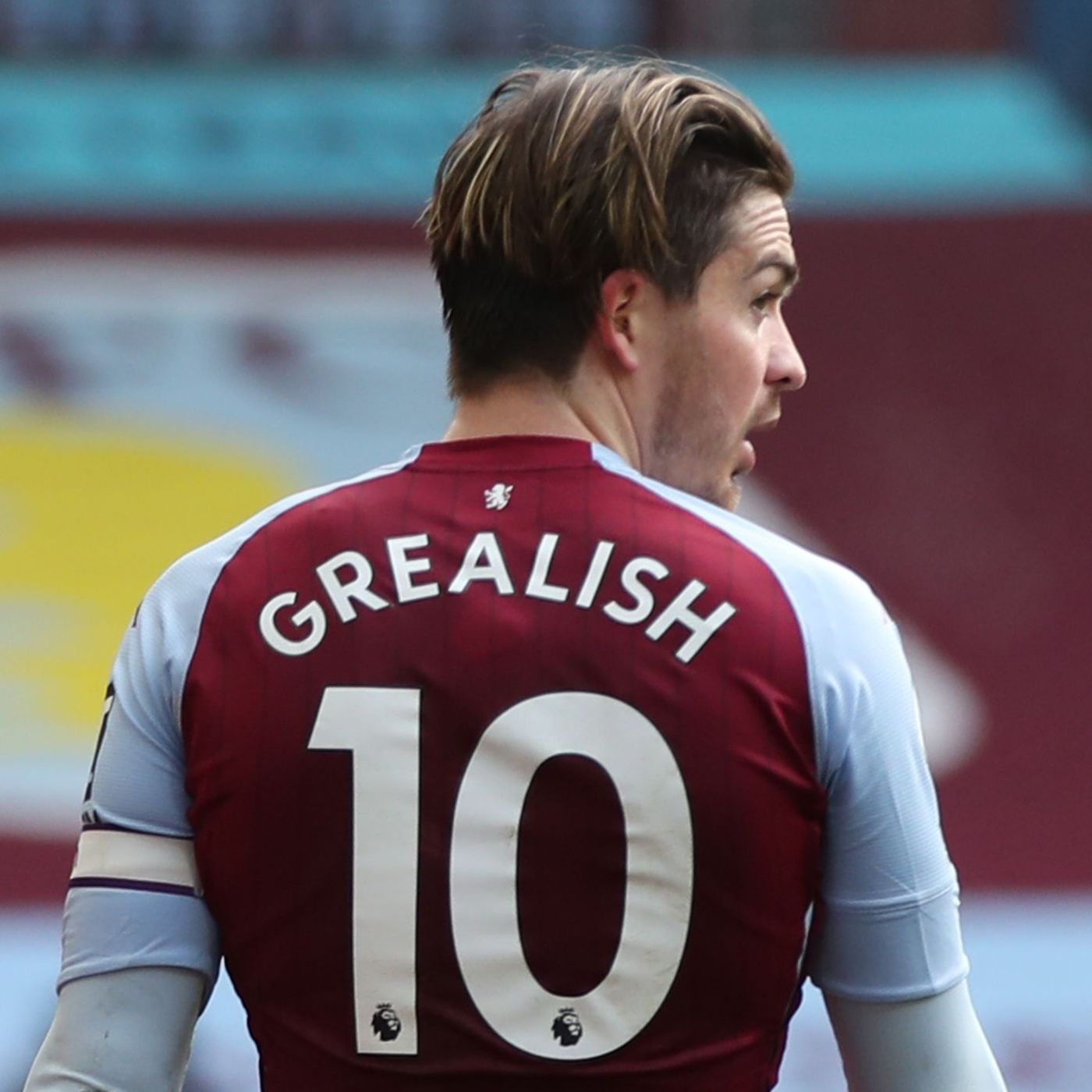 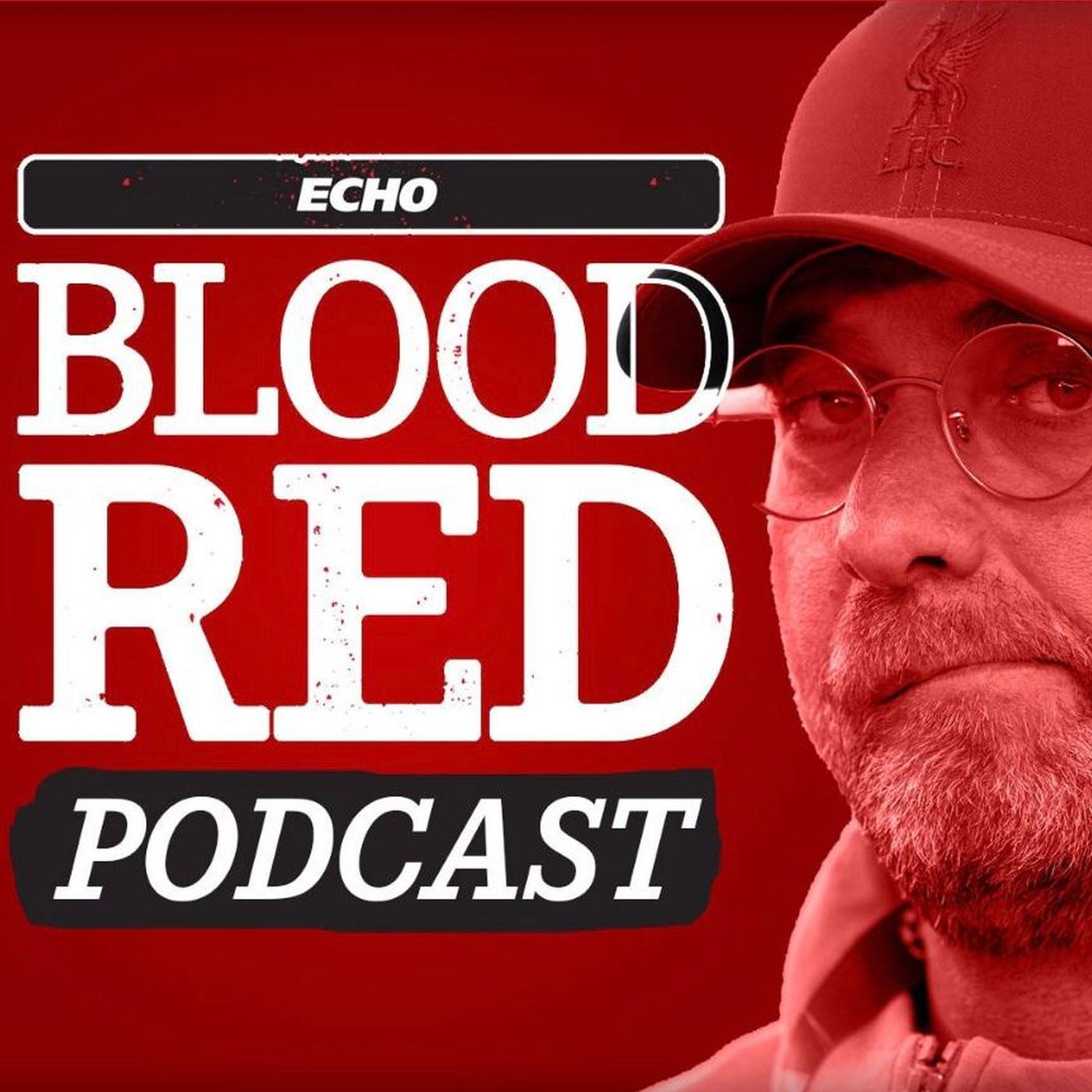 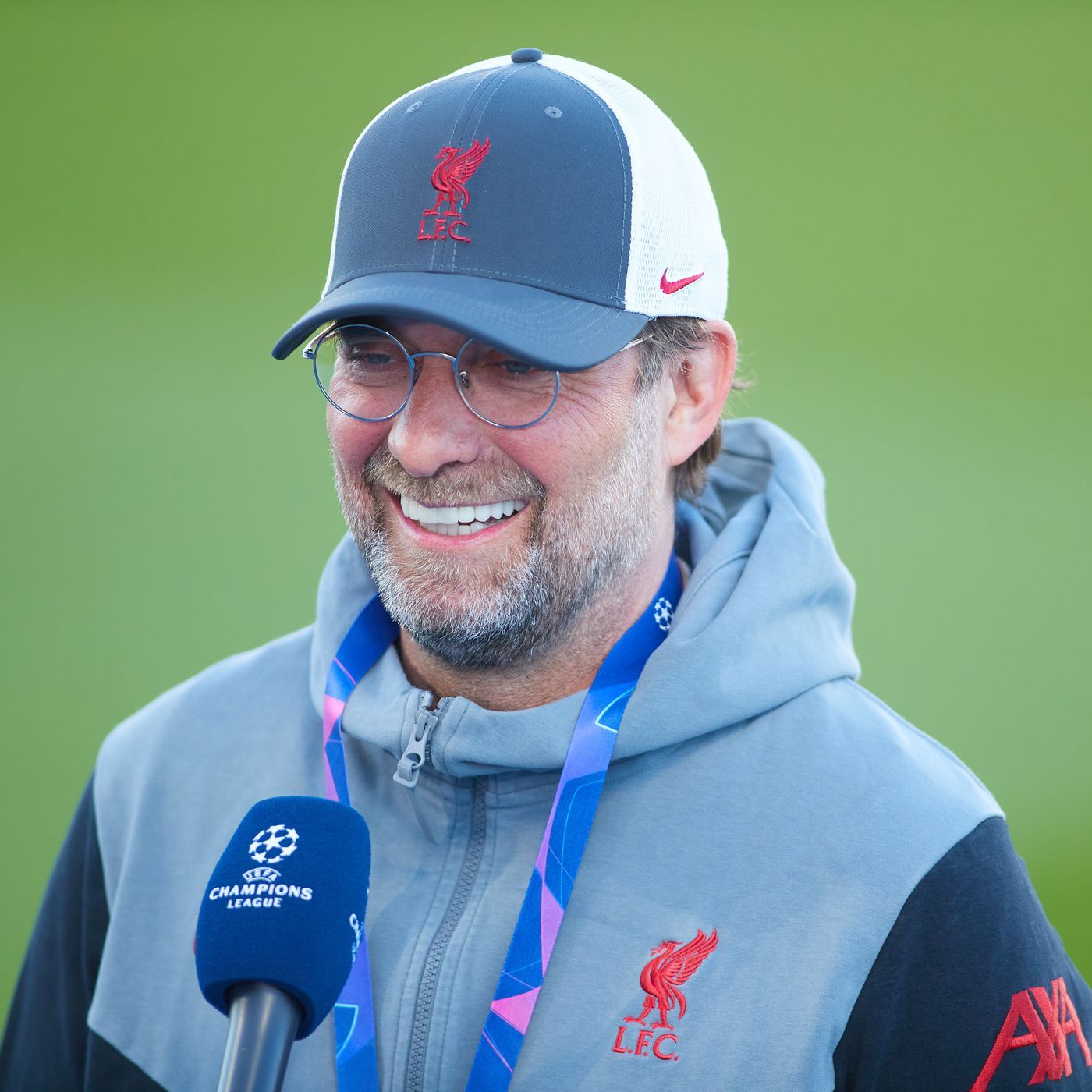 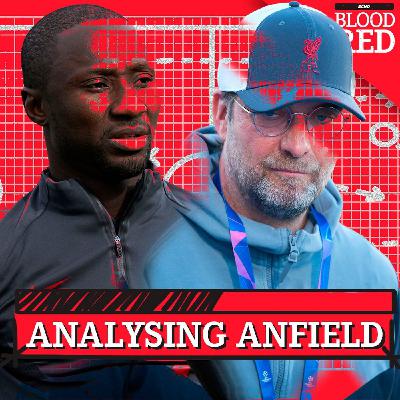 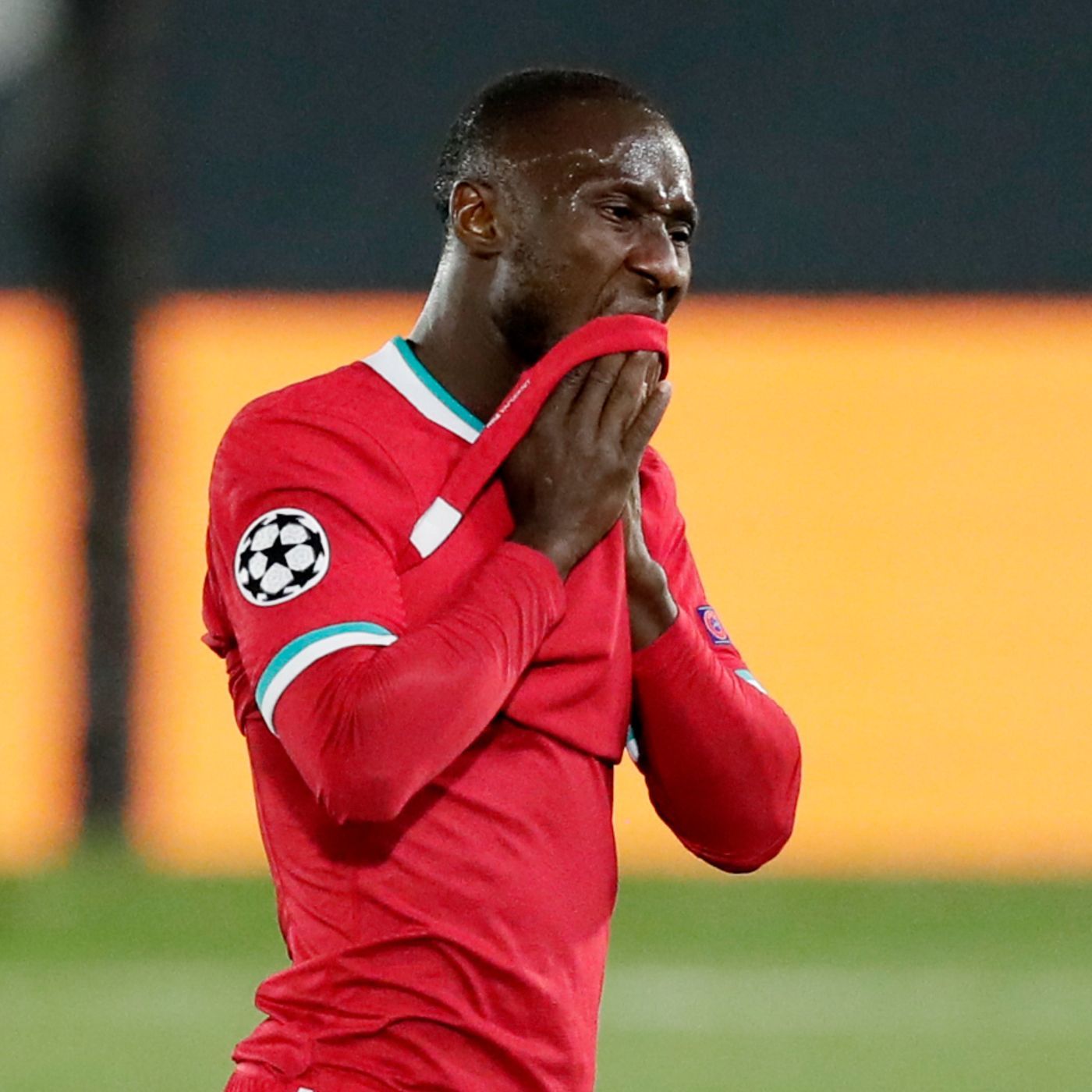 Poetry in Motion: Naby Keita at the end of the road, Sadio Mane running on empty - and another lesson in the dark arts 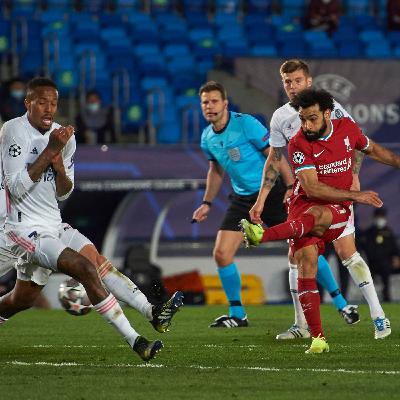 Post-Game: Real Madrid 3-1 Liverpool | Reds with work to do but Salah strike gives hope ahead of Anfield return 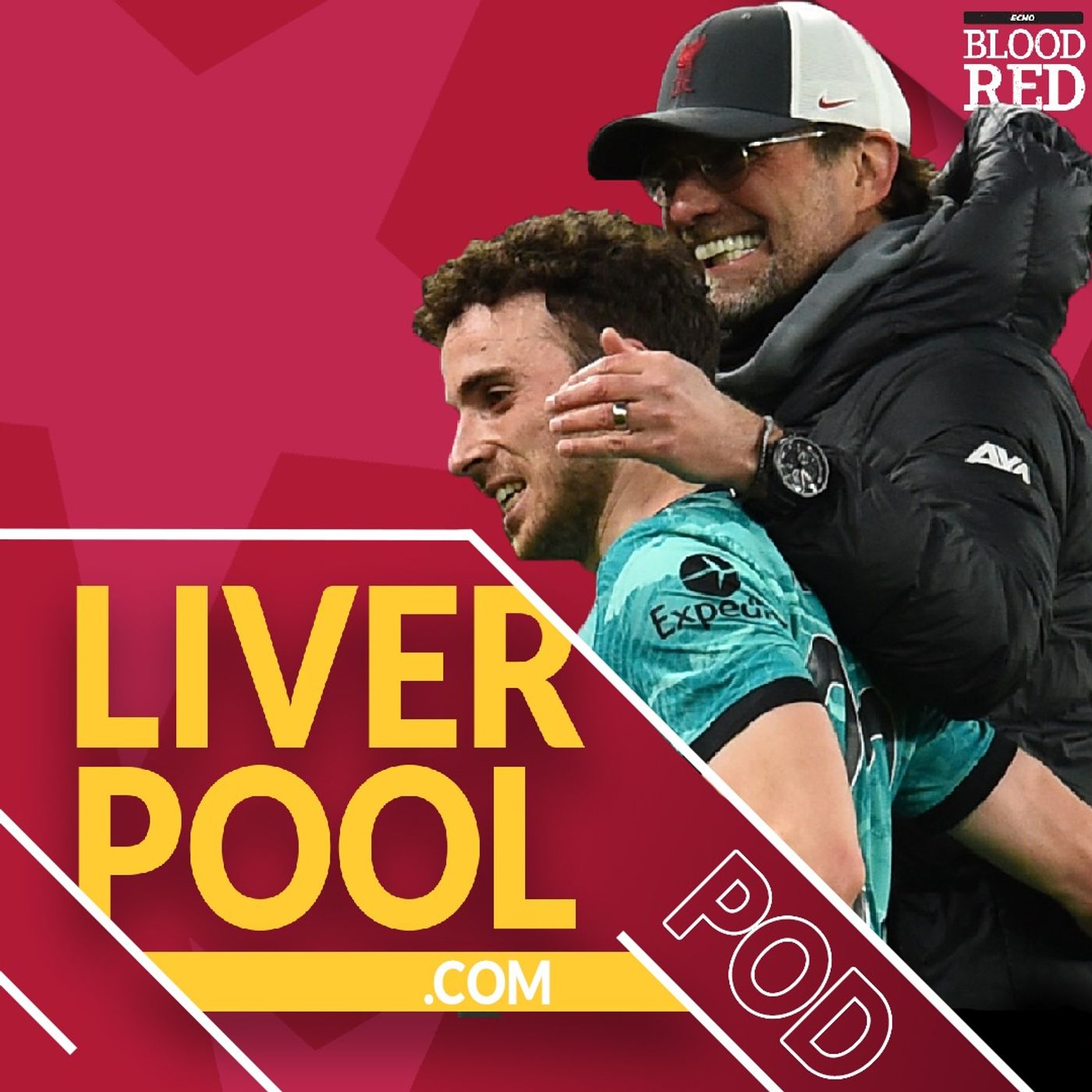 Liverpool.com Podcast: Diogo Jota has given Jurgen Klopp the best kind of dilemma 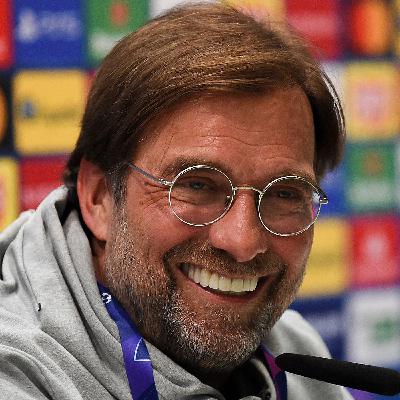 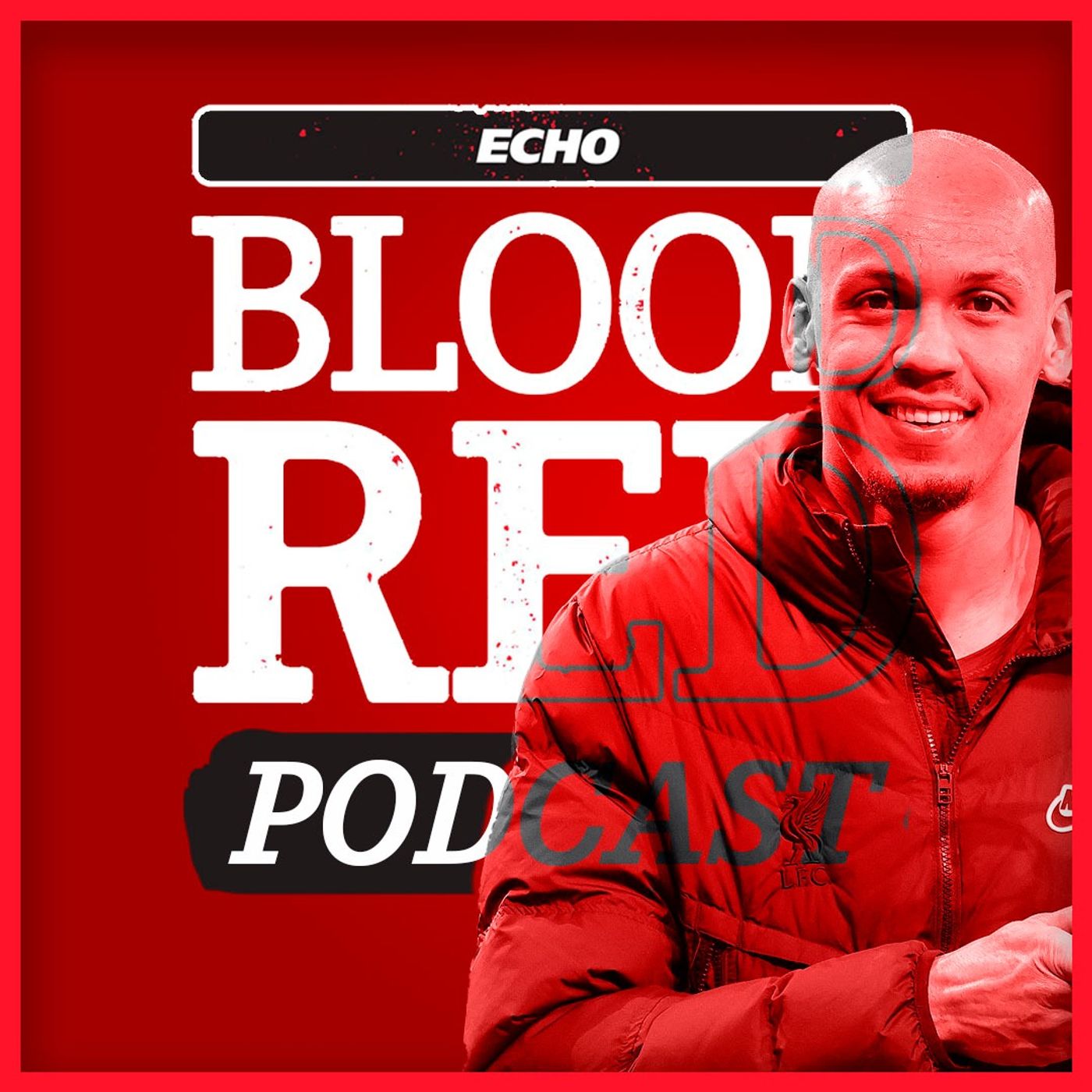 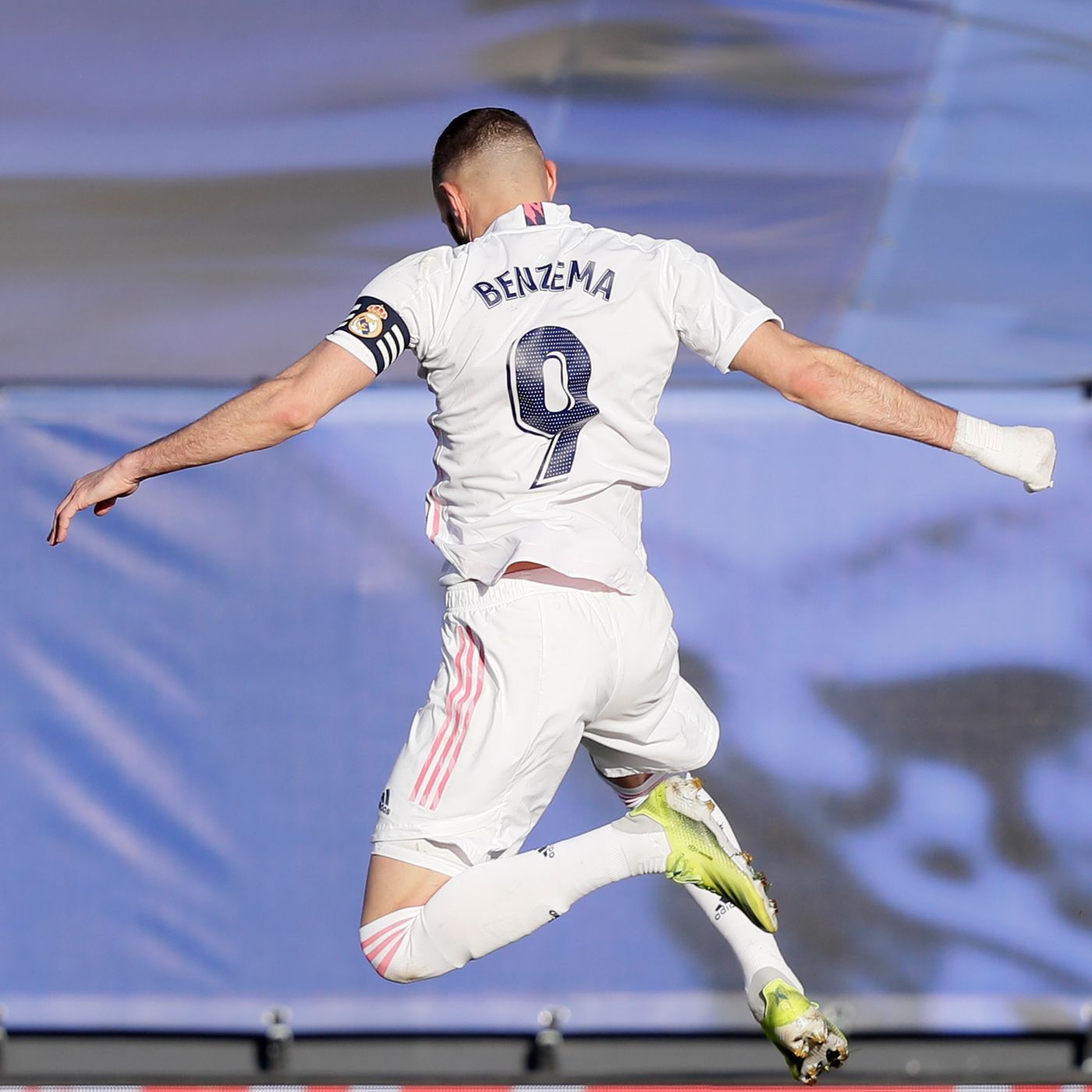 Behind Enemy Lines: Salah out for revenge, beware of Benzema, and Madrid fearful of Reds' front three 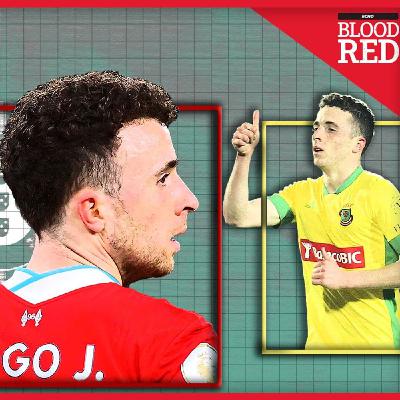 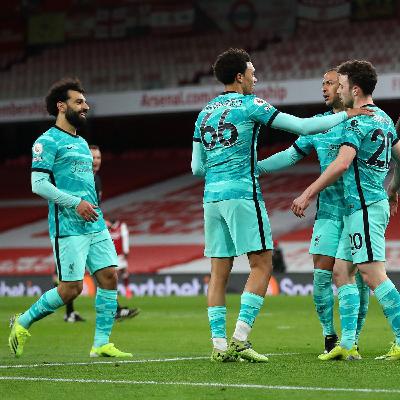 Post-Game: Arsenal 0-3 Liverpool | Trent puts down a marker in the capital as Reds eye late charge for top four 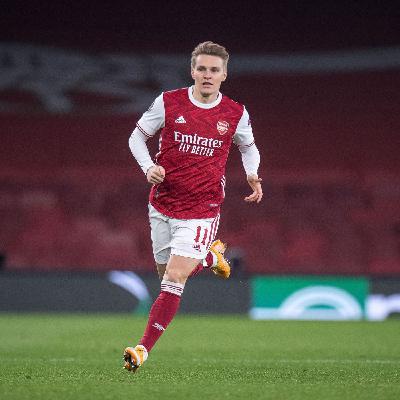 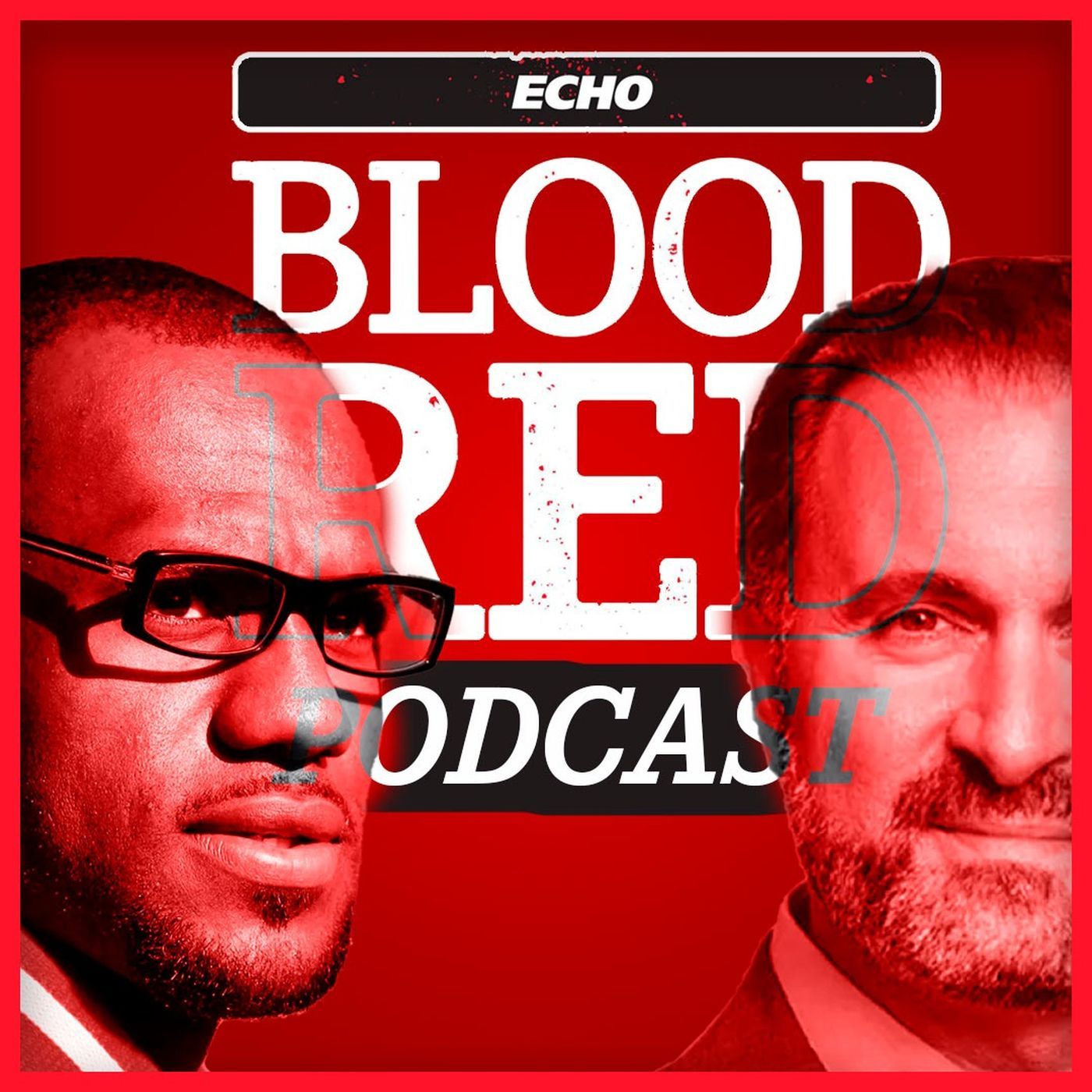 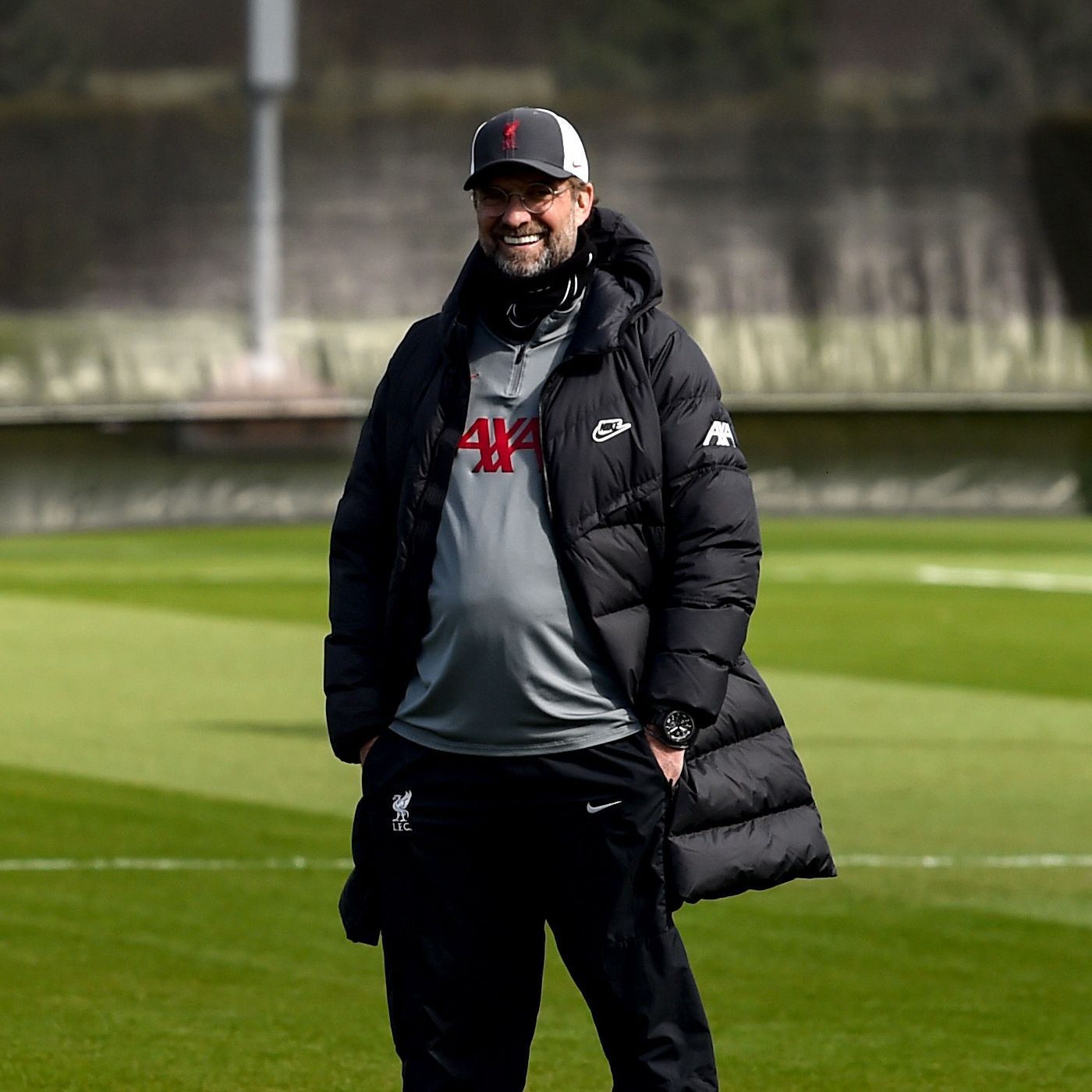