Glory! Remote distancing from the Cathedral of Common Sense! Velveeta King says New York is being punished by her gawd for abortions (never mind that North Carolina, Colorado, etc. had abortion before New York). Jim Bakker is a victim of Krischun persemekooshun for hustling his silver 'Rona cure and he's lawyered up and got a former Missouri governor for his moufpiece. Oklahomers hate masks. State governments move to shut down science so their human sacrifices can go on unhindered. Coo-coo coup in Venezeual. RGB reams Solicitor General from her hospital bed. Sen. Kamala Harris smacks John Ratcliffe around. A review of "Planet of the Humans." 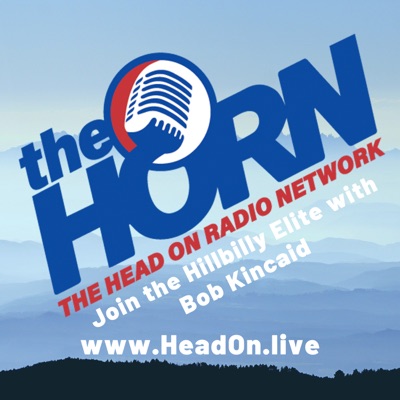