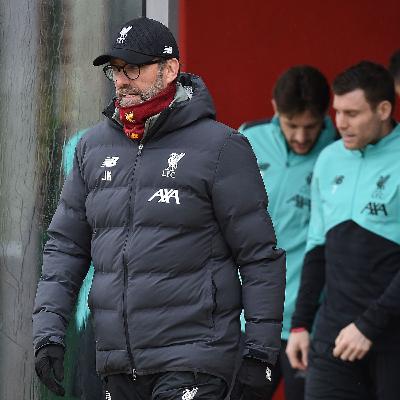 Ahead of Liverpool welcoming David Moyes' West Ham United to Anfield on Monday night, Jurgen Klopp has been holding his regular pre-match press conference. After being brought off due to a hamstring injury on Tuesday night, during the Champions League defeat to Atletico Madrid, Klopp confirmed captain Jordan Henderson is set for a three week injury lay-off. As well as that, the German was asked about the letter he sent to a young Manchester United fan who wrote to him. Plus Klopp gave his thoughts on West Ham after their defeat to Man City on Wednesday night whilst also explaining Sadio Mane's reaction to being substituted during Tuesday's game in Madrid. Enjoy. 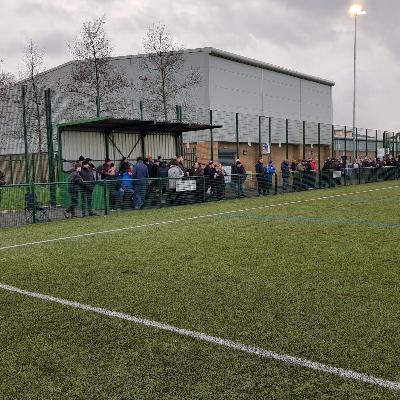 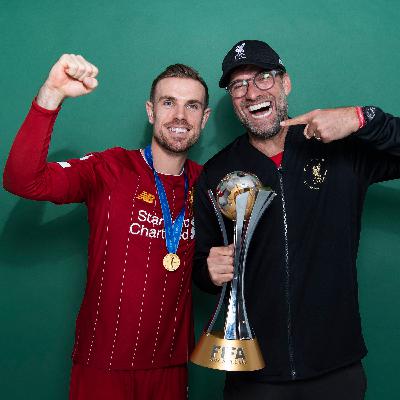 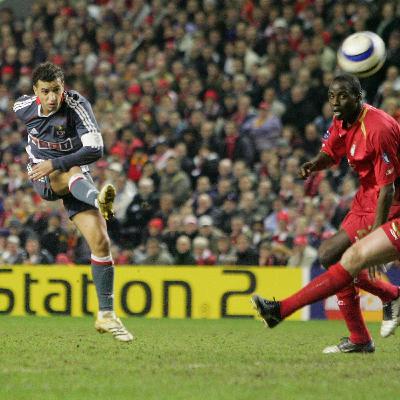 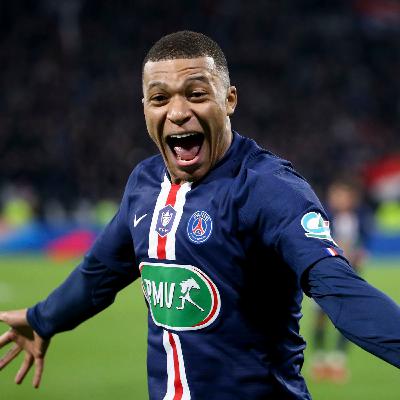 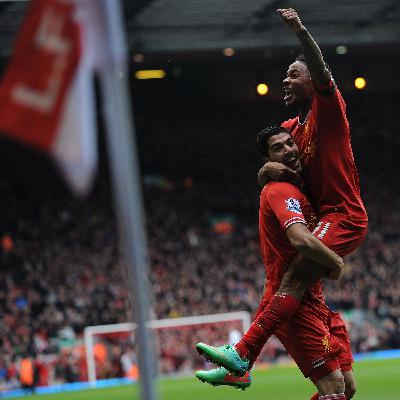 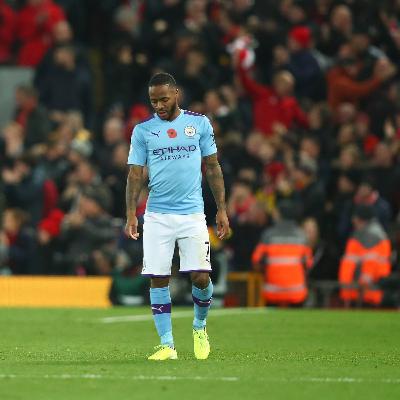 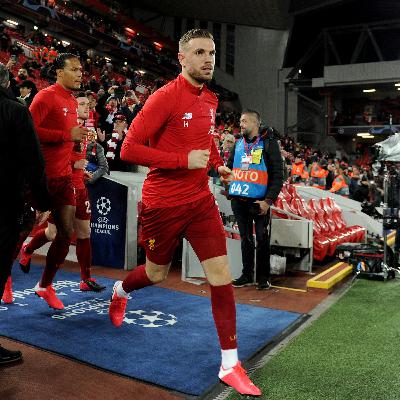 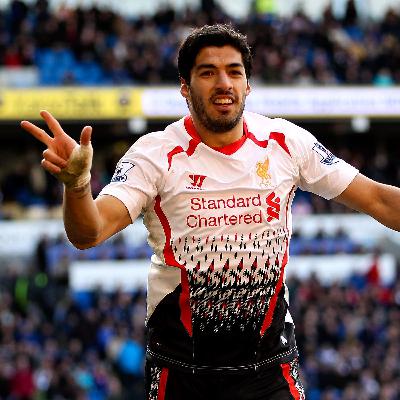 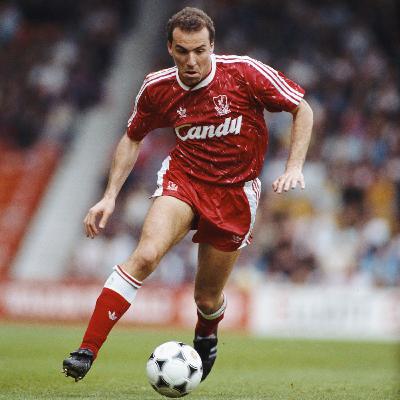 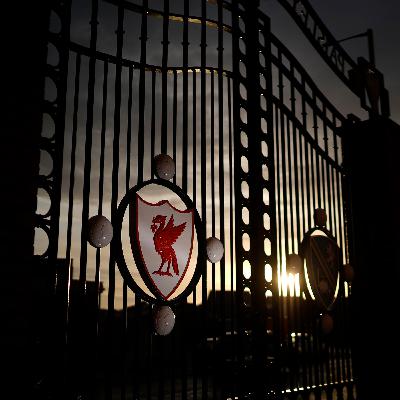 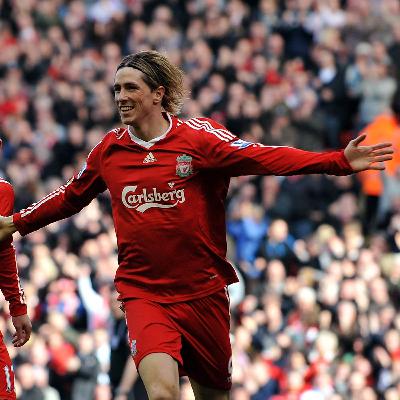 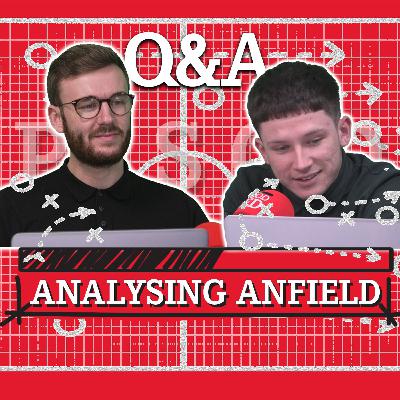 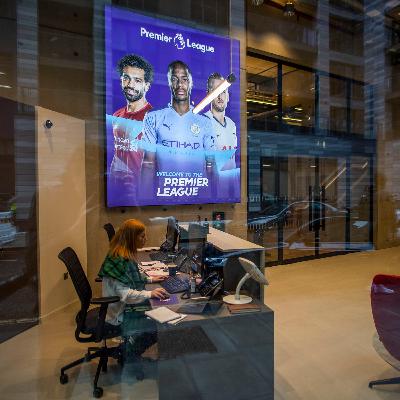 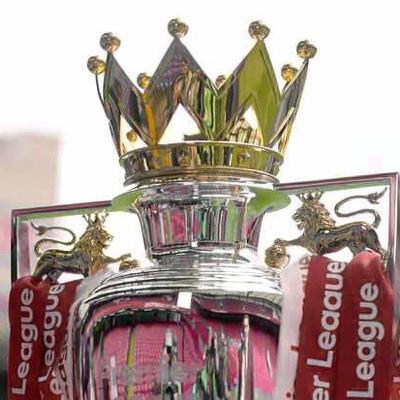 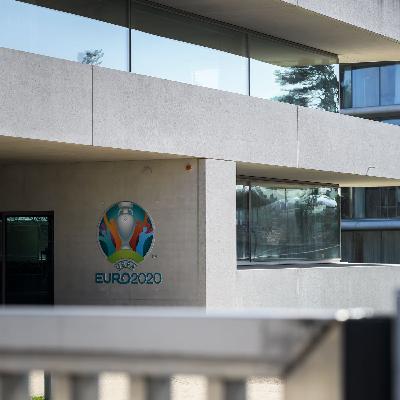 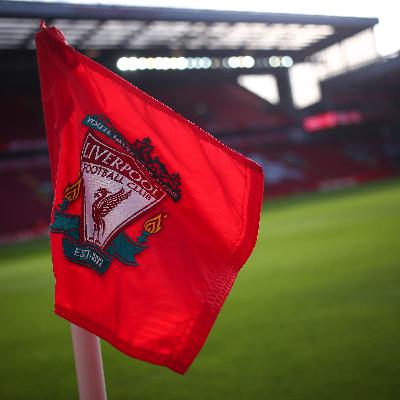 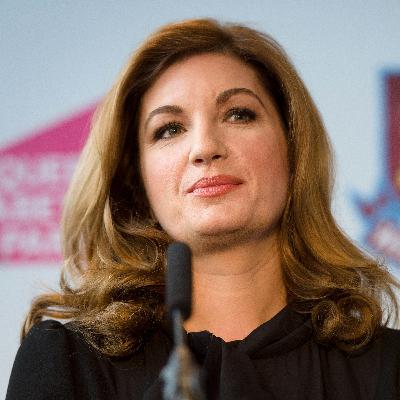 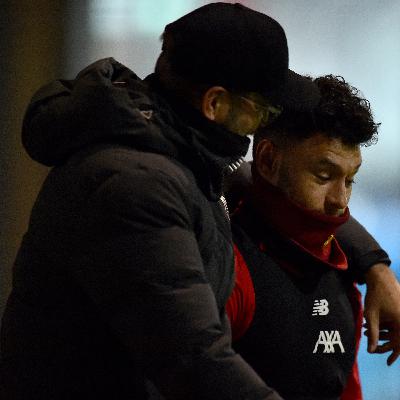 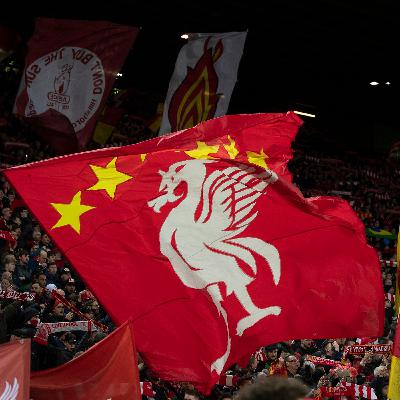 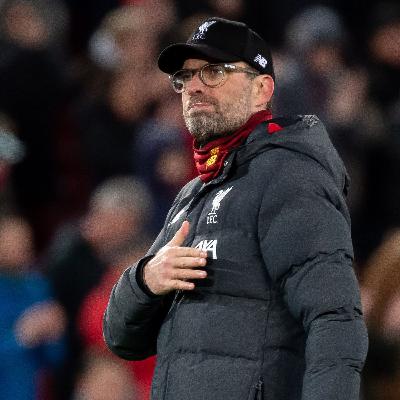