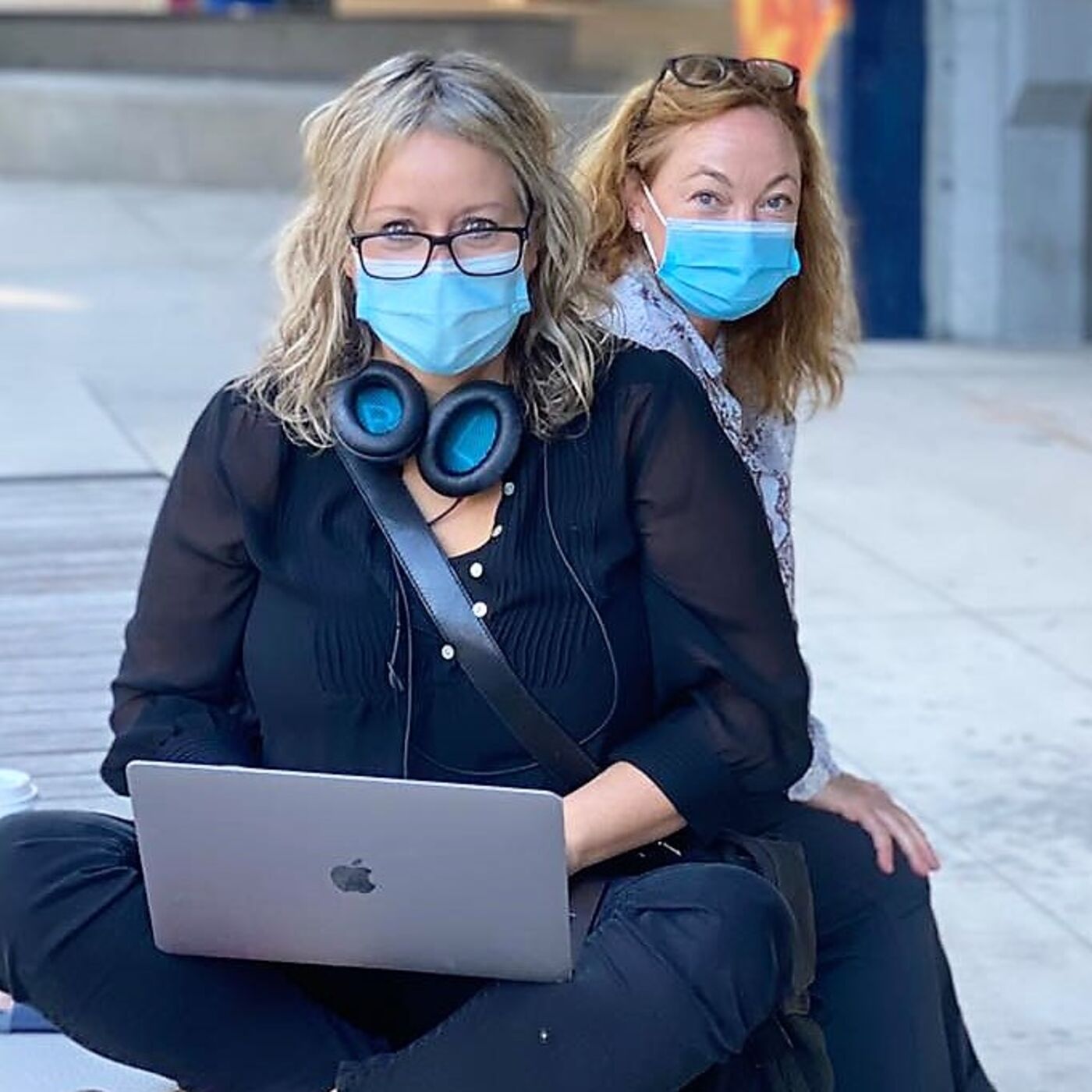 You want to talk Pretty Hard Cases? That's the title of the new Toronto-based detective drama premiering Wednesday, Feb. 3 on CBC. It stars Meredith MacNeill (Baroness von Sketch Show) and Adrienne C. Moore (Orange is the New Black). They were the first choices of executive producers, writers and showrunners Tassie Cameron (Rookie Blue) and Sherry White (Little Dog) -- a couple of pretty hard cases themselves. On this lively podcast episode, the producers  break down why they felt the time was ripe for this series now, what cool, '70s tunes they pumped into the soundtrack and how a four month delay in filming due to COVID may have actually been a blessing in disguise. 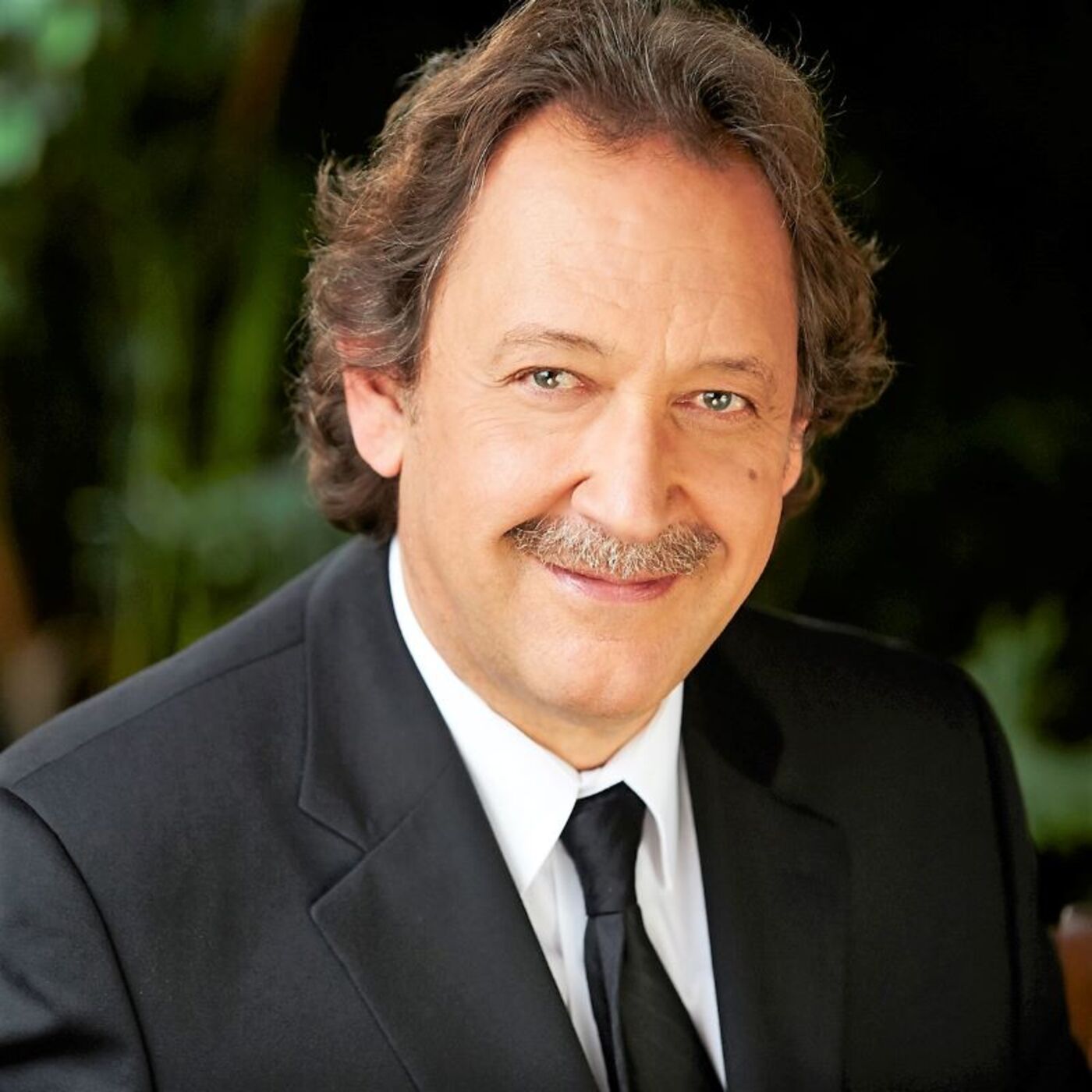 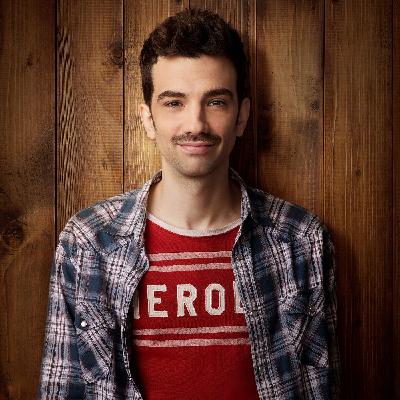 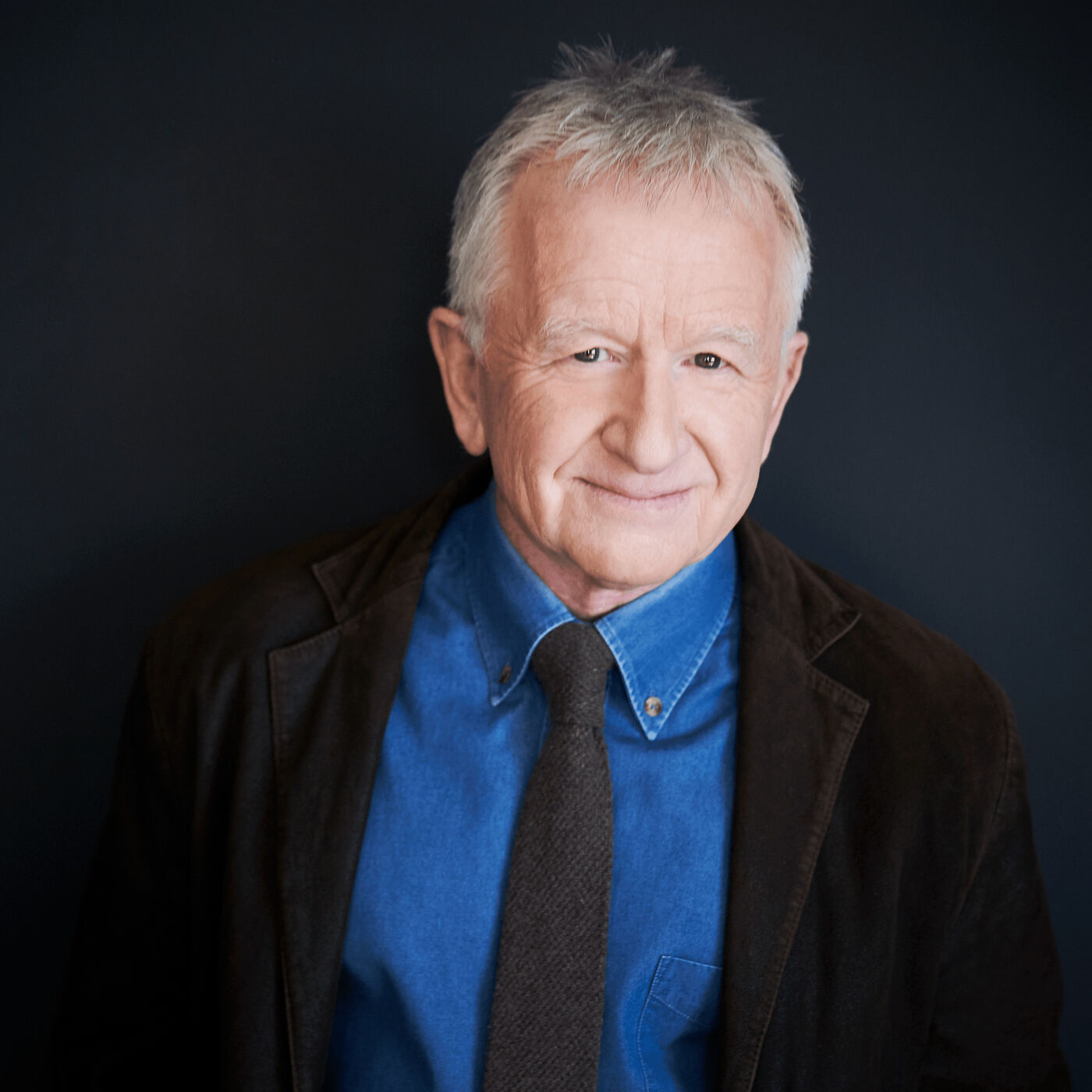 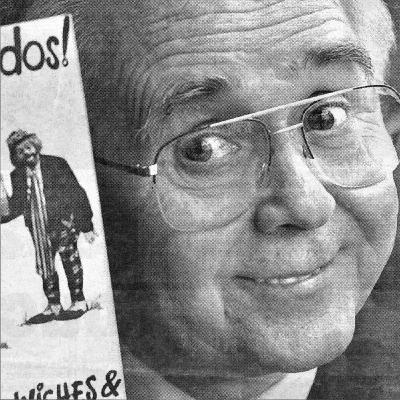 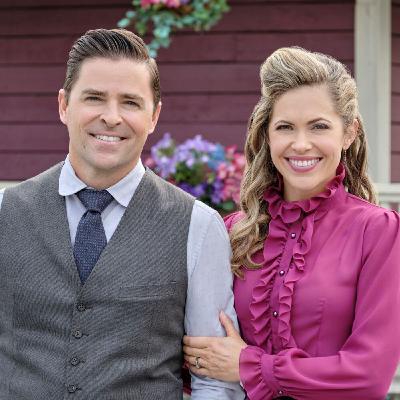 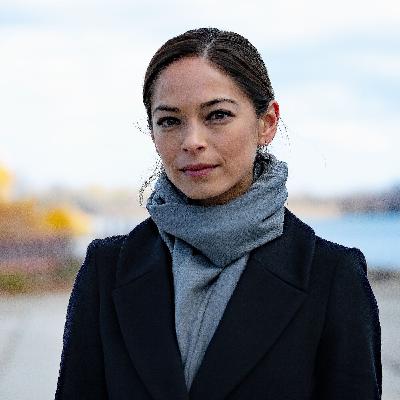 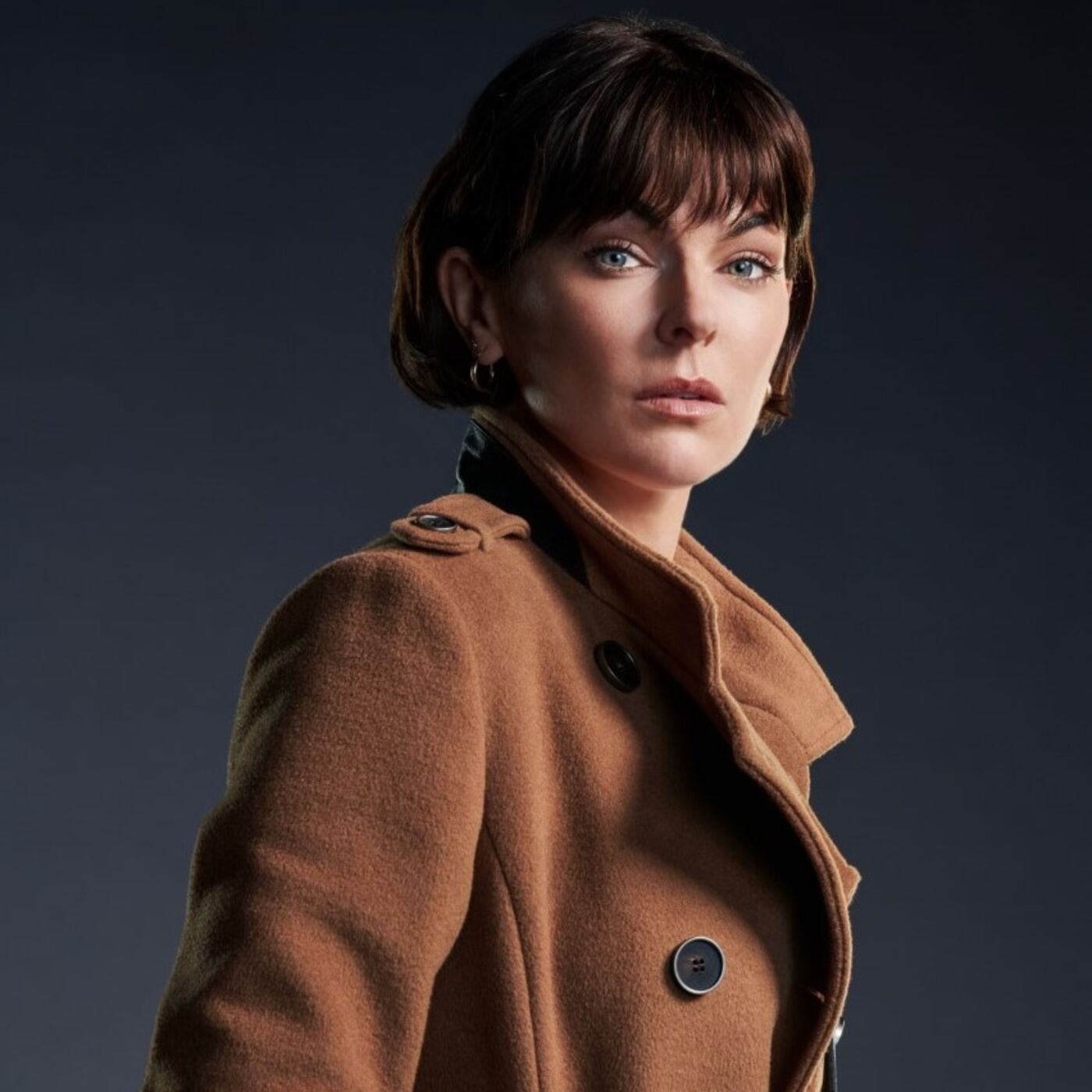 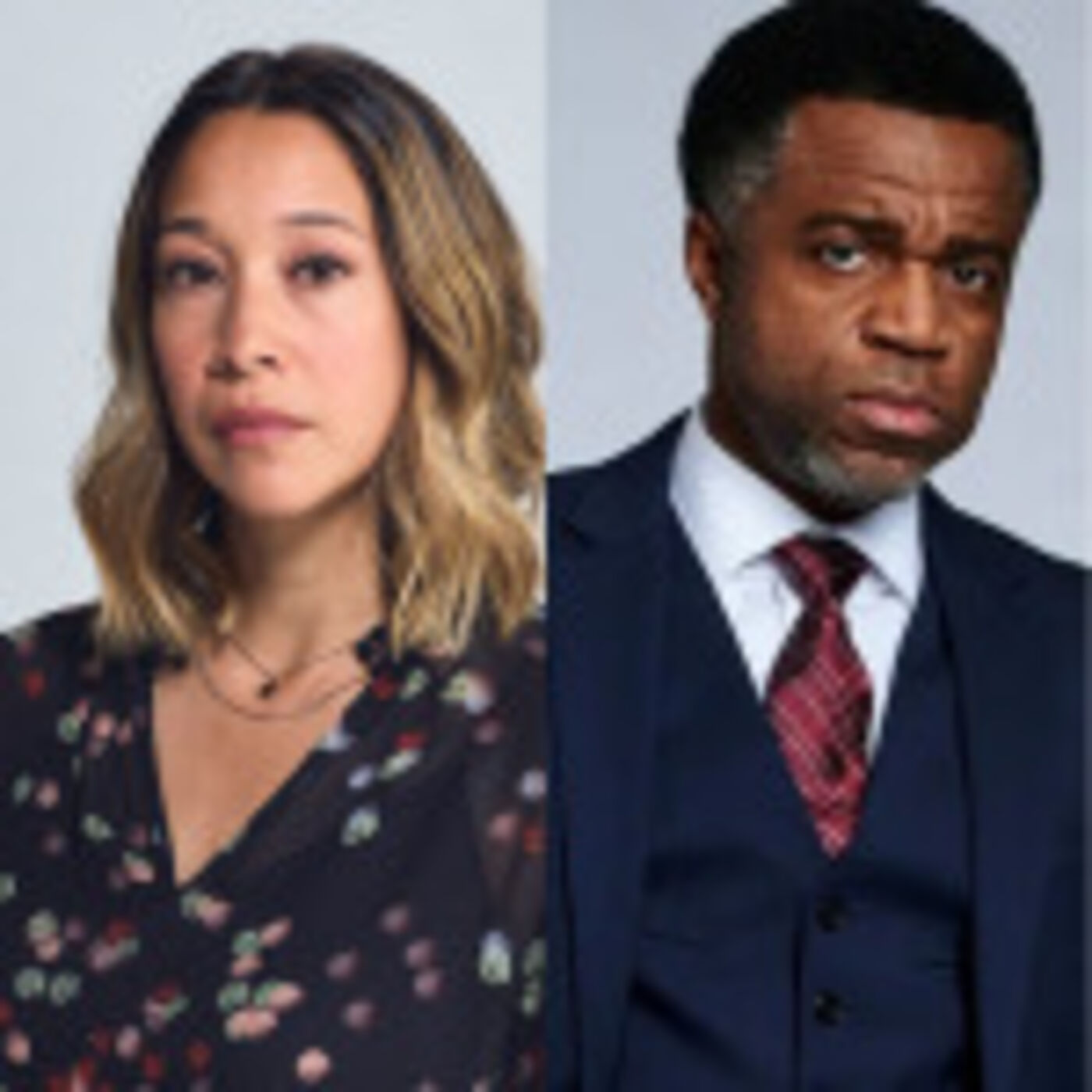 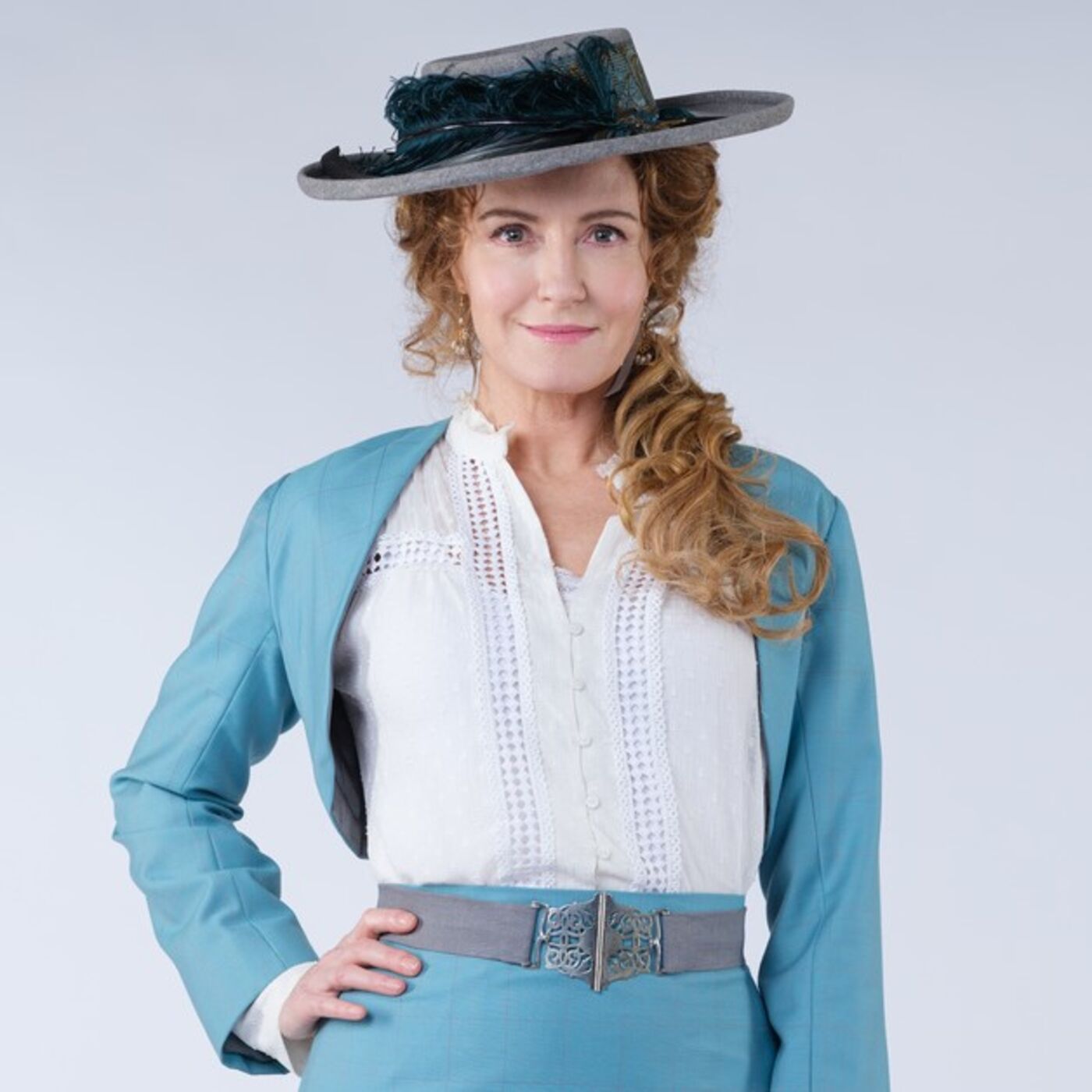 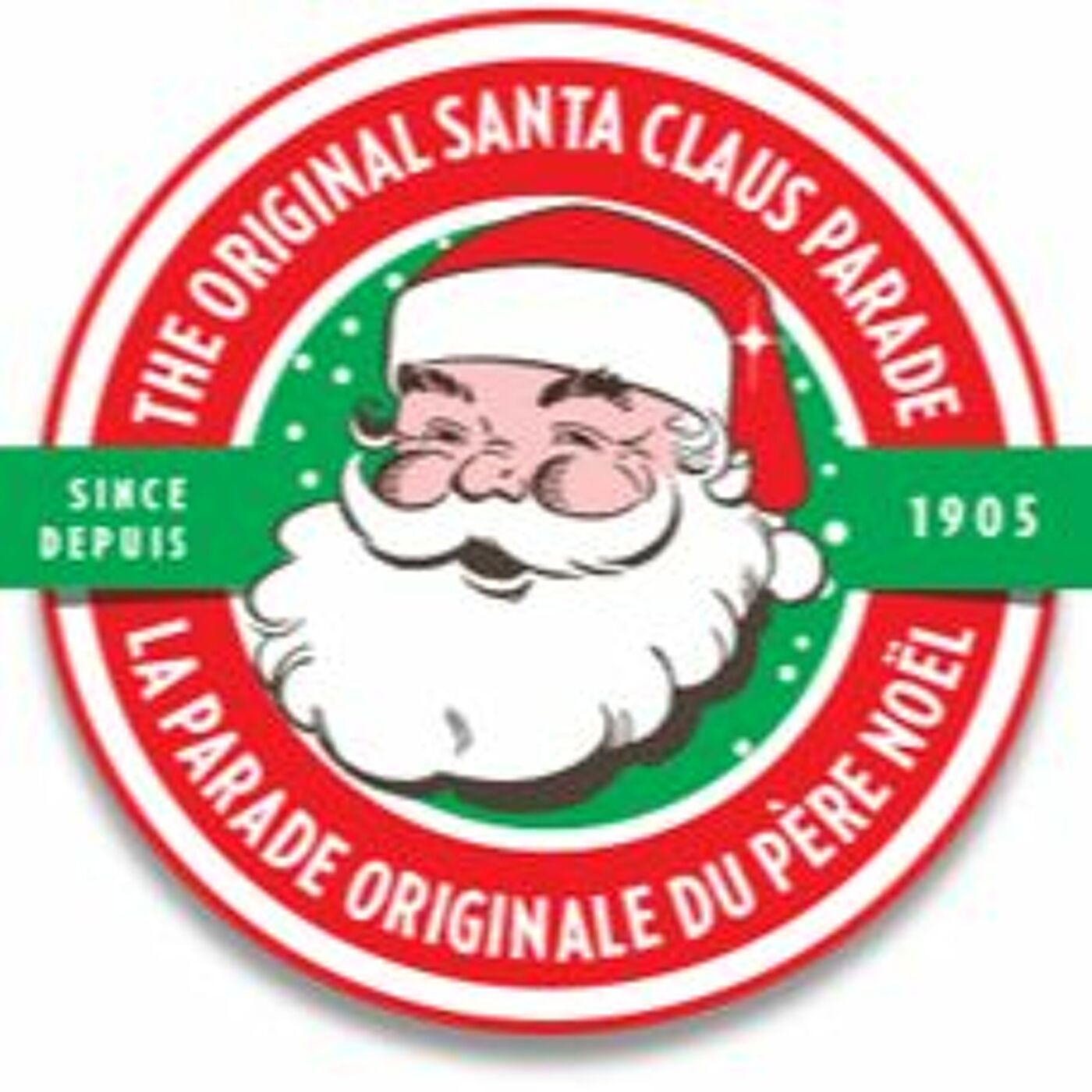 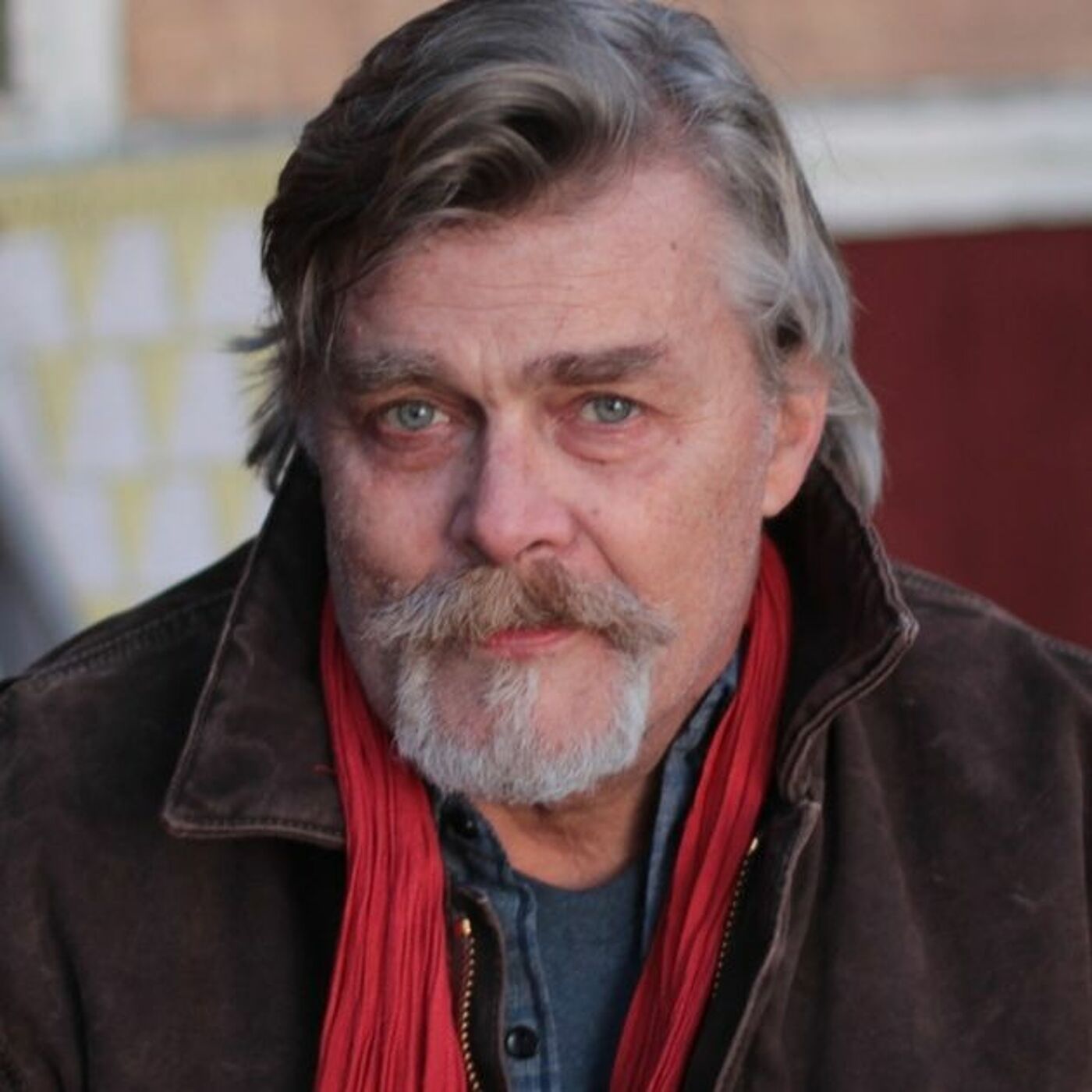 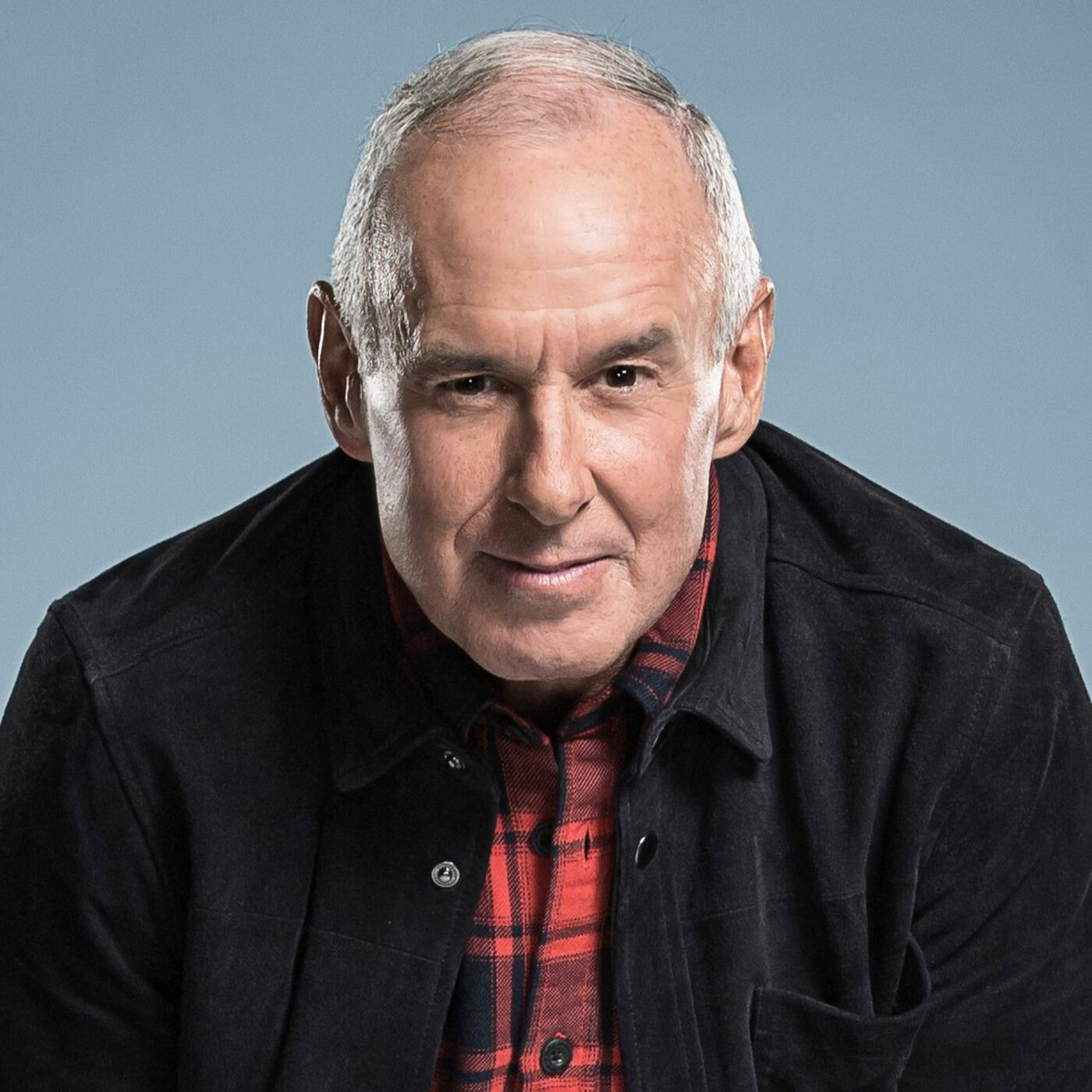 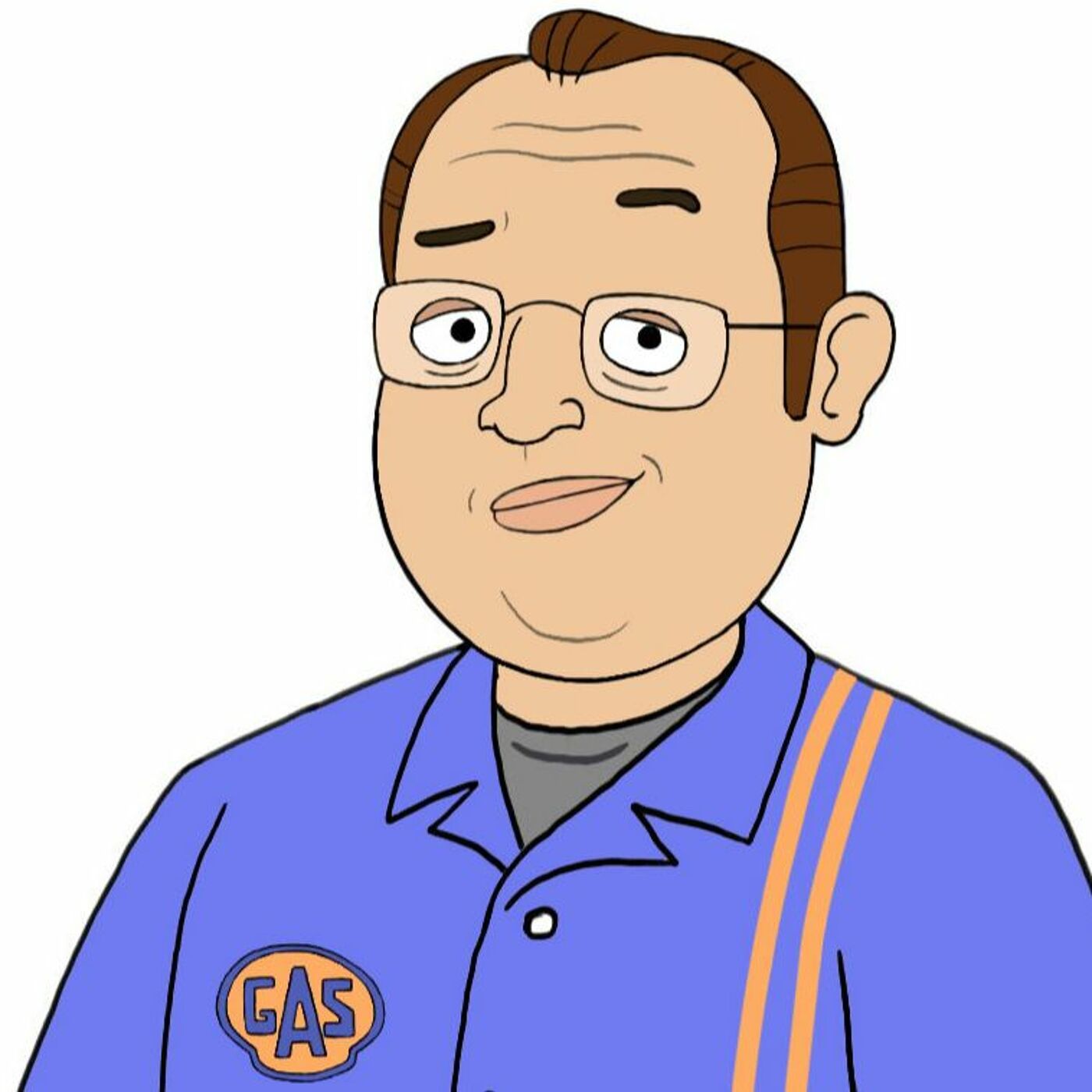 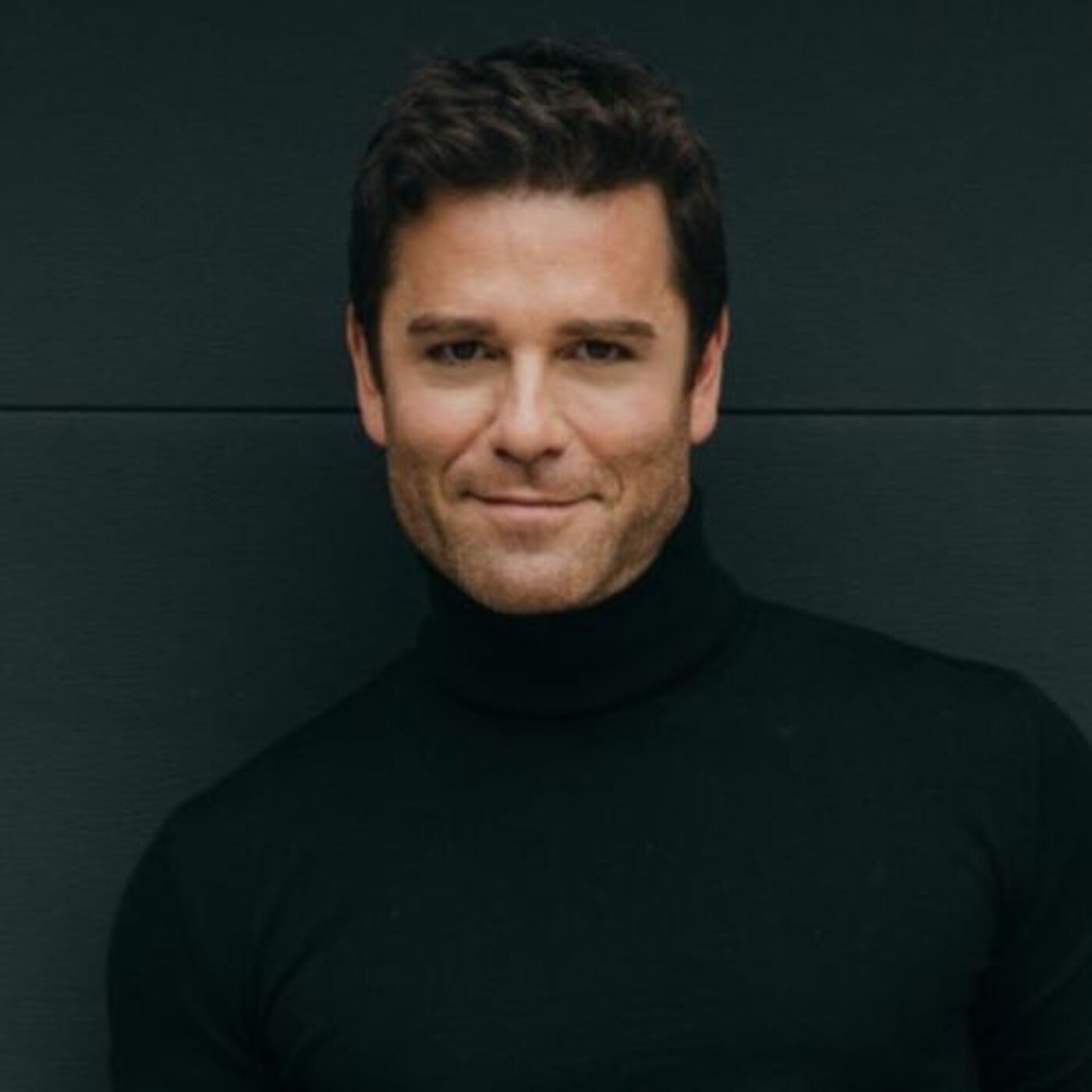 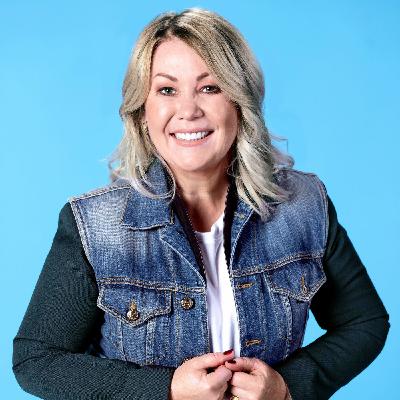 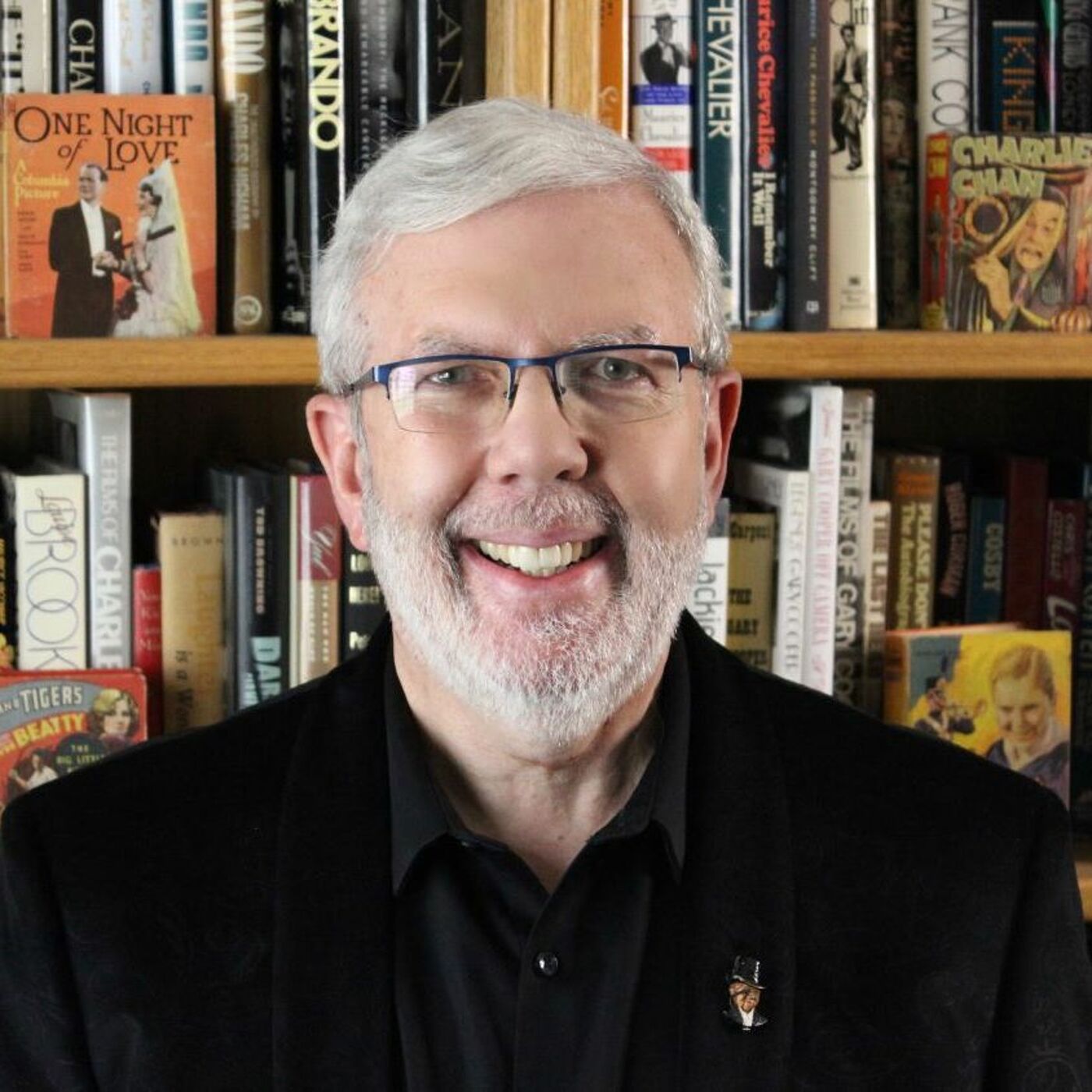 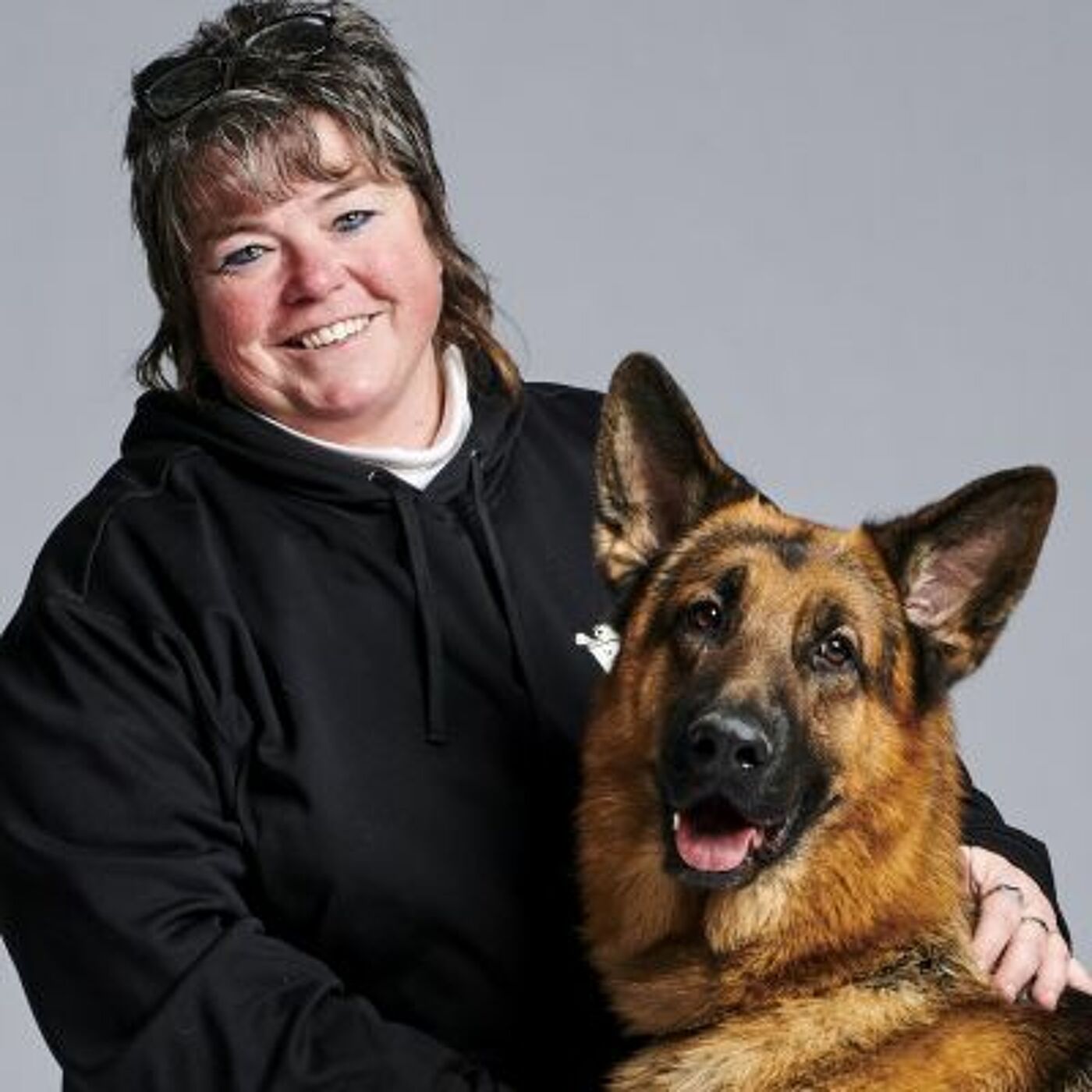 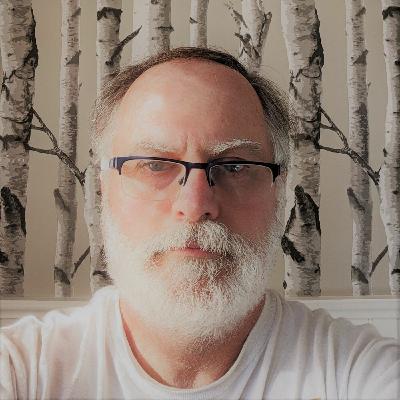 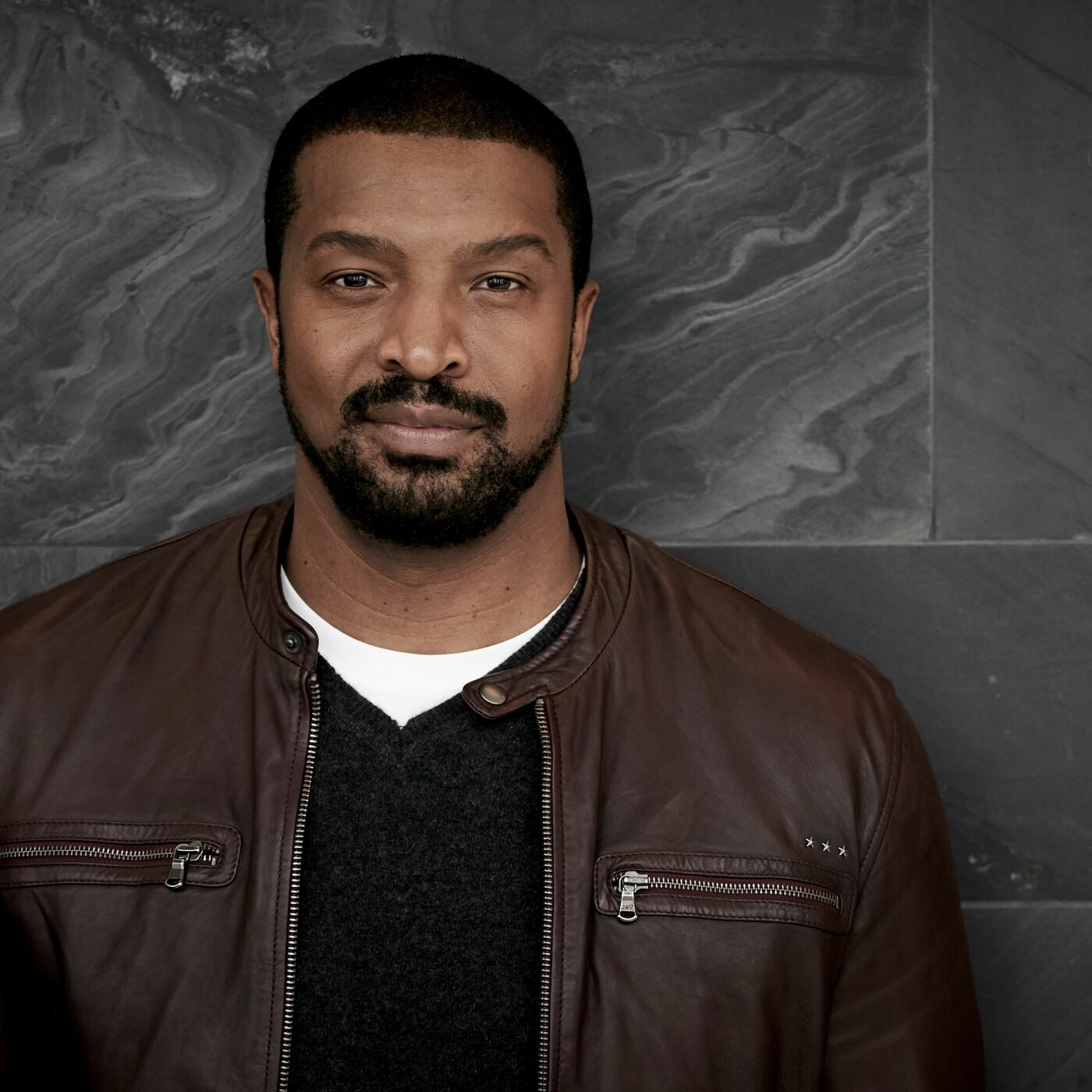