In the latest Pitch to Post Preview show, Kate Burlaga is joined by Ben Grounds, Adam Bate and Kaveh Solhekol to preview the weekend’s football action.

Pitch to Post Preview: Jamie Redknapp on Man City vs Chelsea; Plus: what next for Arsenal, Man Utd after EL ties, and the top four race

SNF: Havertz scores double to leave Fulham on the brink 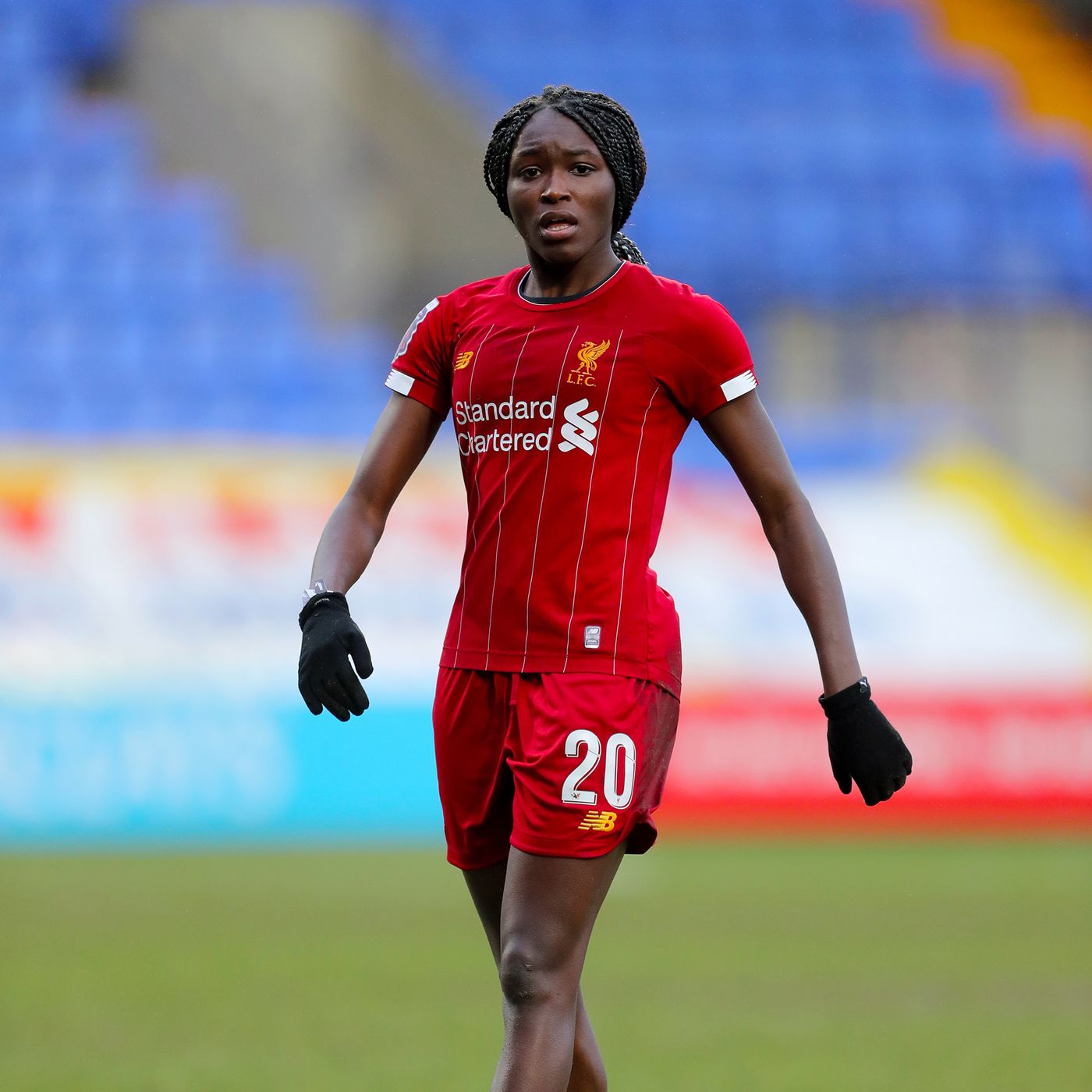 Pitch to Post Preview: Jamie Carragher on Man Utd vs Liverpool; Plus: Chelsea’s striker problems and Arsenal’s issues on and off the field

Review: Who fits the bill for Spurs? Will Pep Guardiola become the greatest manager of all time? 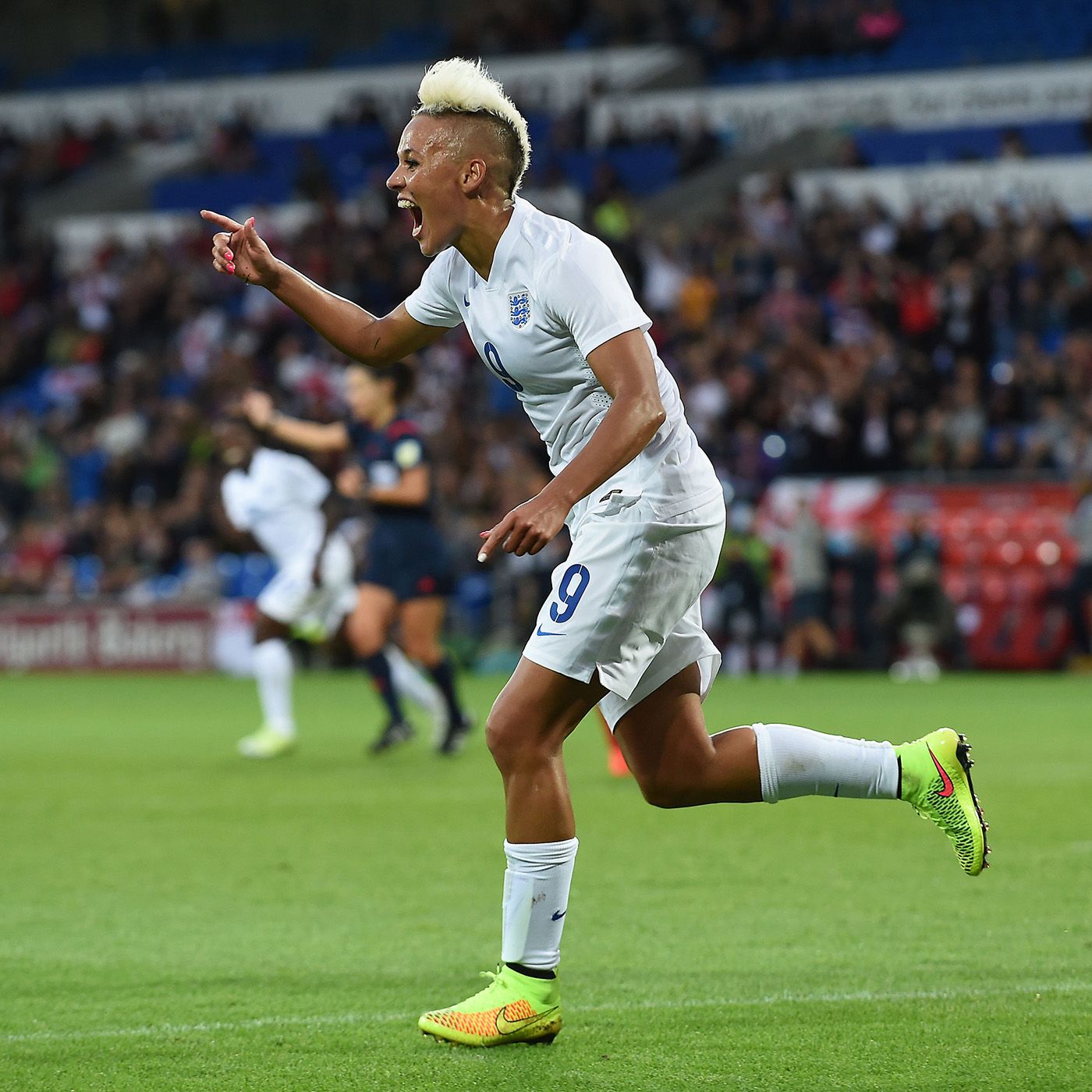 The Women’s Football Show: The collapse of the European Super League, Chelsea’s quadruple quest and a trip down memory lane 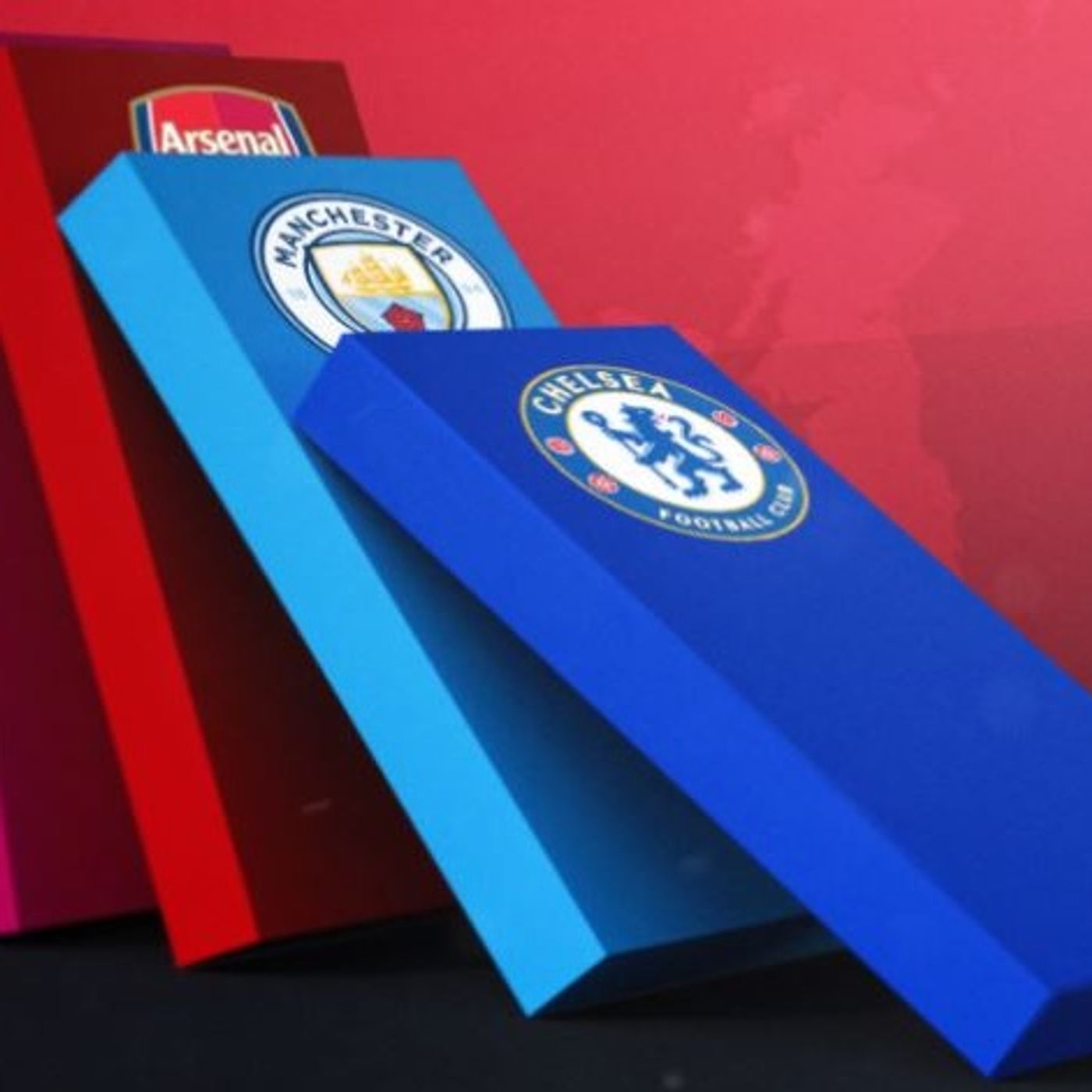 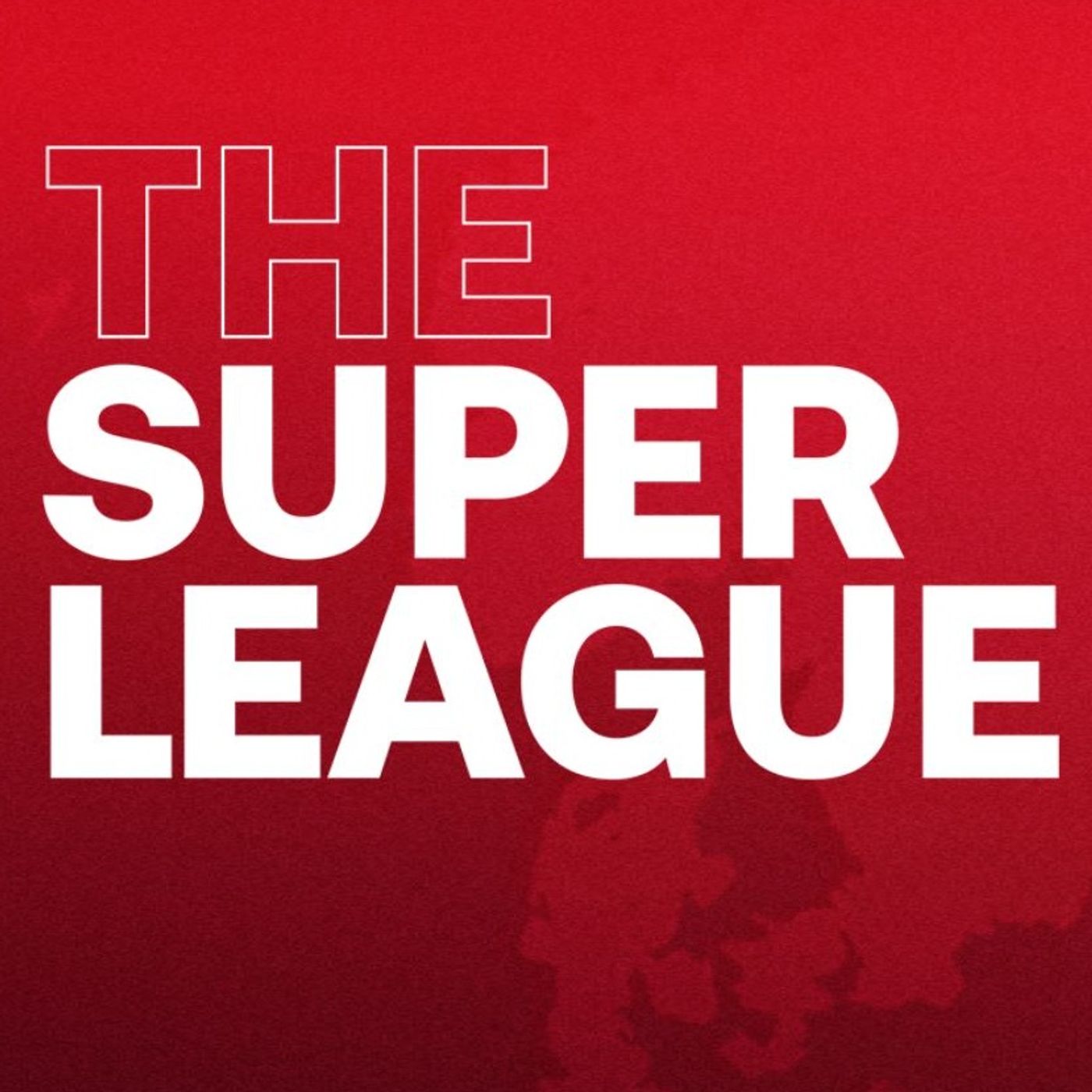 Special: European Super League - What does it mean? What's the reaction? What are the ramifications?