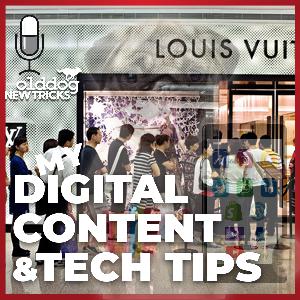 When I lived in China, most Chinese people were poor compared to their American counterparts. People were considered well off if they owned a car or had an apartment with hot water on demand. In China, the wealthy class has ballooned. China is now in second place, after the U.S., for the most ultra high net worth individuals. And the wealthy class there is expected to keep on growing, with the number of Chinese millionaires expected to surge 41 percent to 2.7 million by 2022.

This means that there are lots of Chinese people in the market for goods and services their parents couldn’t afford.
Comments
In Channel 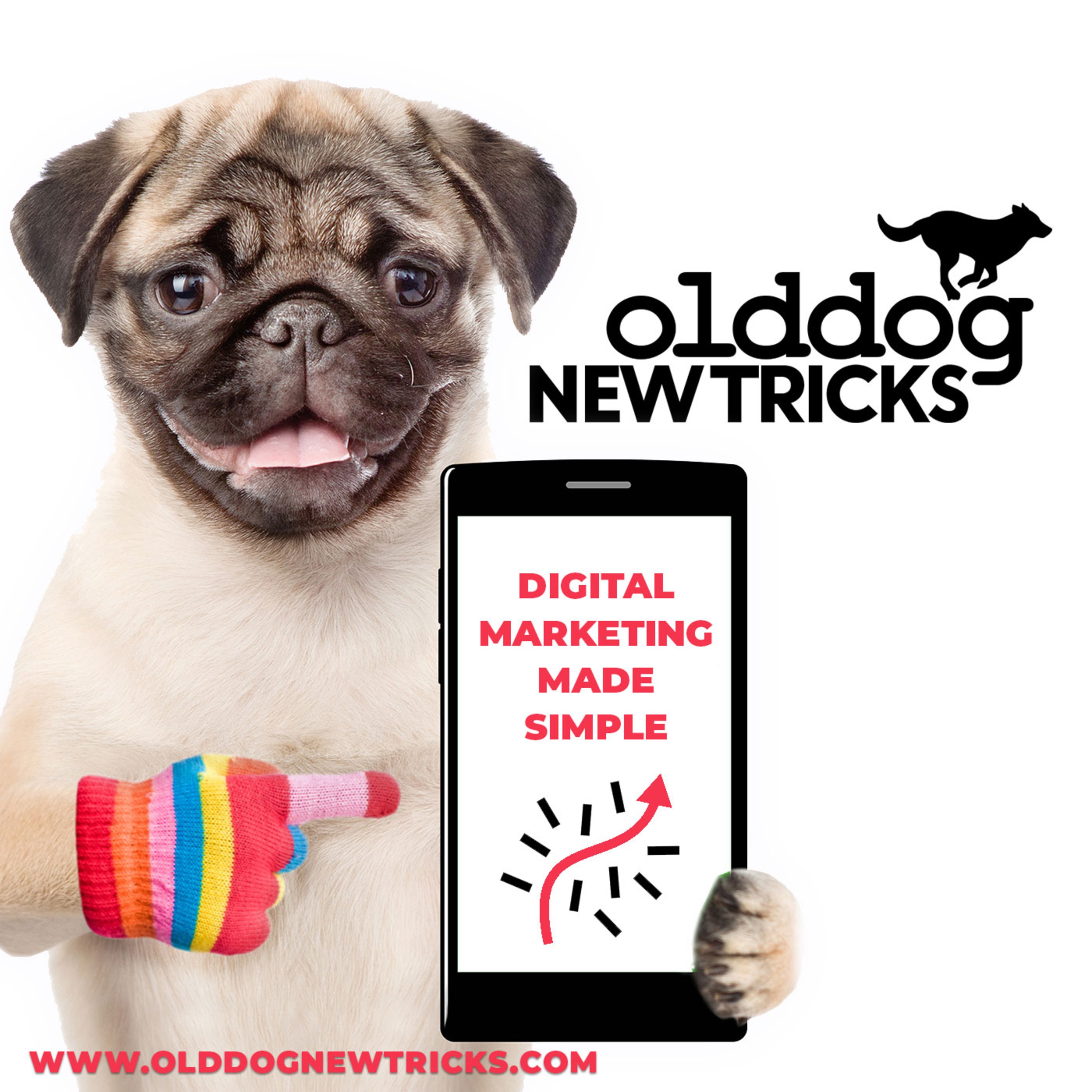 HOW TO FIND TIME TO GET CREATIVE AT WORK 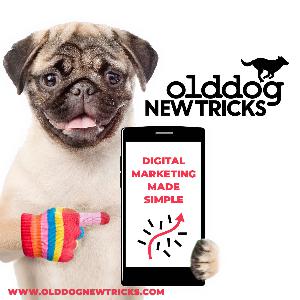 HOW MANY COMPANIES ARE GETTING PERSONALISATION WRONG

HOW TO MANAGE YOUR SOCIAL MEDIA POSTS - 3 OPTIONS

THE BIGGEST MISTAKE WHEN STARTING UP

UPDATE: HOW INSTAGRAM IS WORKING FOR ME SO FAR 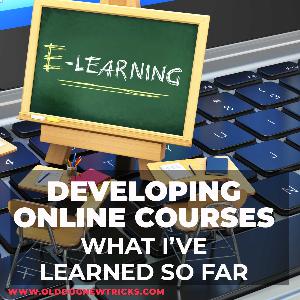 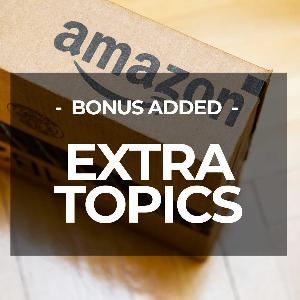 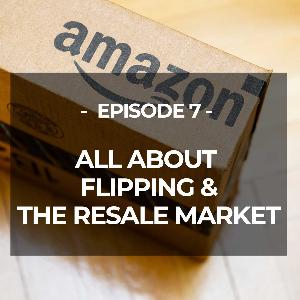 EP 7: FLIPPING - ABOUT THE RESALE MARKET 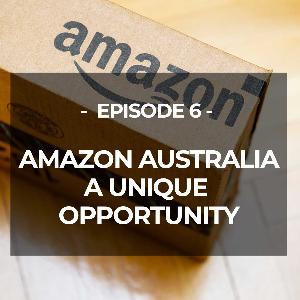 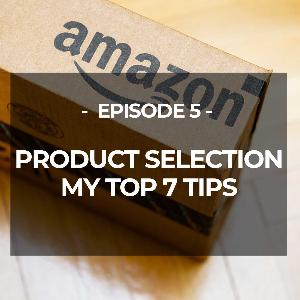 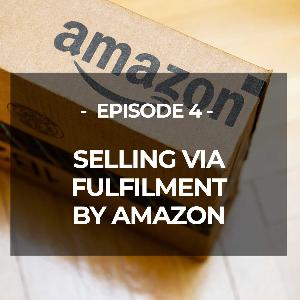 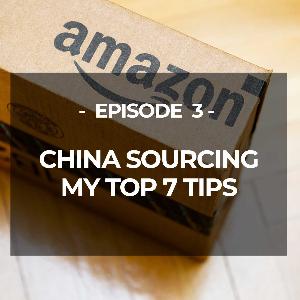 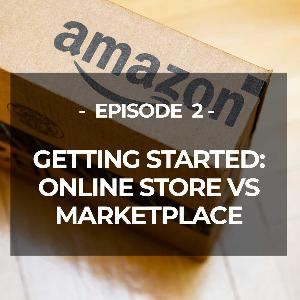 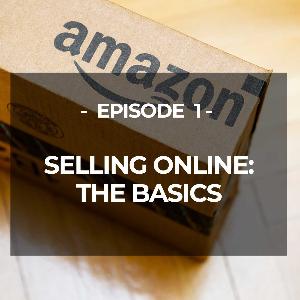 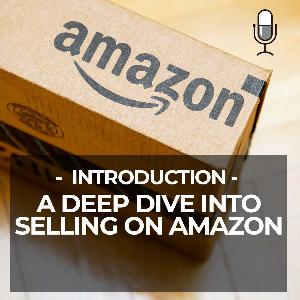 HOW TO SELL ON LINE: INTRO TO THE 7 PART SERIES 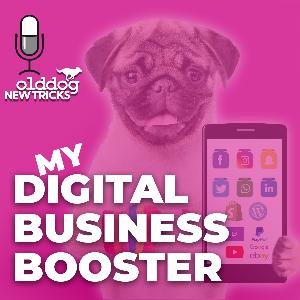 TOP 5 THINGS NOT TO DROP-SHIP ONLINE 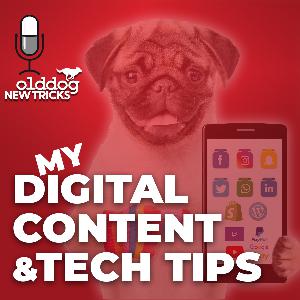 SIDE MONITORS: DOUBLE YOUR PRODUCTIVITY 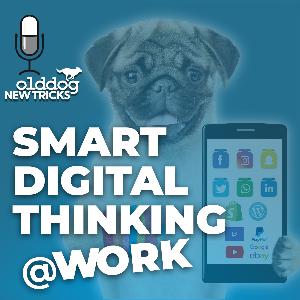 ALEXA SKILLS: EVERYTHING YOU NEED TO KNOW