In follow up to my earlier piece, Proof would kill me, I just want to put it out there that I only talked about two of the things that Kathy did that hurt me. I didn't mention my sins, all the things I did to hurt her because that wasn't the point I was after.

My point was: we can be hurt and then move past it, that being in constant pain isn't normal, isn't something we should or have to live with.

Most importantly: she wasn’t only to blame for our failed marriage and I wasn’t the sole victim either.

What I said toward the very end:

On my end that’s a big part of why our marriage did indeed fail. During that era I was held back by my own pain and issues I hadn't dealt with. When I was with her I wasn’t able to live fully in that “today.”

My head was too full of berserk, physically present but emotions akin to a room full of pinball machines. I was maybe a year, year and a half sober and transitioning ungracefully from an out of control, drunk/drugged teenager to a sober, pretend grownup. And it wasn't pretty.

I’ve said many times that the person you all know today wasn’t the person I’ve always been. Twenty some odd years ago, man was I a riot.

Who knows what would've happened if I'd have been at peace when I met Kathy. I regret that I wasn't the best me I could be when we were together. I feel bad that the pain of our divorce is what it took for me to make that spiritual transition, to deal with shadows locked away in the basement of my soul. All those lessons and growth on the other side were in response to the heartbreak I felt from losing her.

That’s how I can be like “whatever” in the here and now when thinking about her transgressions. Siting where I do today I don’t blame her for doing what she did then because I grew as a result. I’ve processed it, let it go. Let her go.

She was doing the best she could with what was in her toolbox.

And lastly this from my researcher:

Statistically, (because I like good, hard science) young marriages don't usually work out. Even less so, when it's under the gun. And even less so after losing a child. You probably had a 5% chance of making it, at best.

Next: Proof would kill me (closure up) →

i have similar words describing the world of pain prior to enlightment: “Trailer Park Soul”, which I have often stylized with all lower case.

When I went to copyright TPS, there were DOZENS of authors with extremely similar words. Lesson is that you can’t copyright stuff fast enough. It was at least 5 years old when I went to get wrights. I have wondered what would have happened if I’d moved faster.

On the topic: I’m a big believer in starter marriages. It’s a damn shame, but I was an axxhole. I’ve totally forgiven and forgotten that one. Too much crap since to be viable.

Re: copyrights— I think I’ve only had one thing copyrighted and that was a music CD back in the 90s. I think why I stopped bothering is because from what I read all work is automatically copyrighted but if one wanted said copyright to stand up in court one should make it official with the gov’mt. That’s just from what I vaguely remember anyways.

Re: starter marriages— yep, Kathy was good practice. I don’t know why I still think about her, it’s not like I do every day but I suppose weekly for sure.

We all have faults my friend I’m so sorry for your loss but am happy for the life you lead now!

Yep! I got no complaints being where I am now. 😎 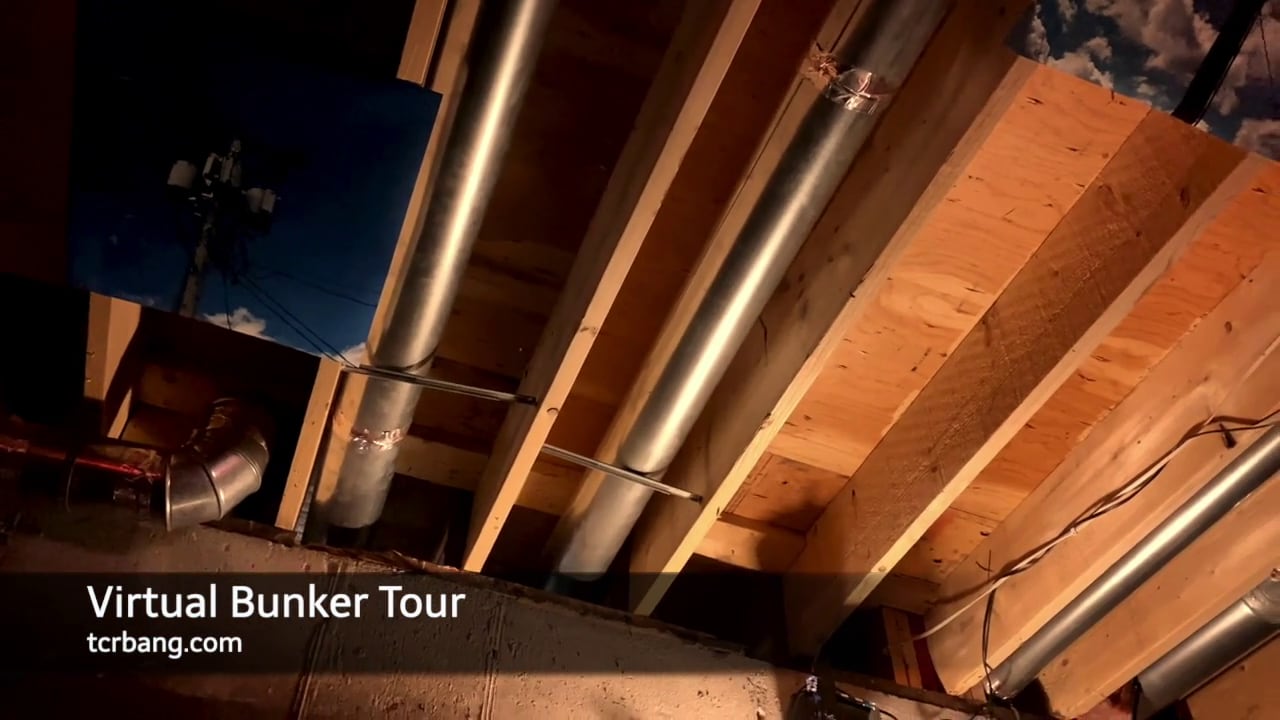 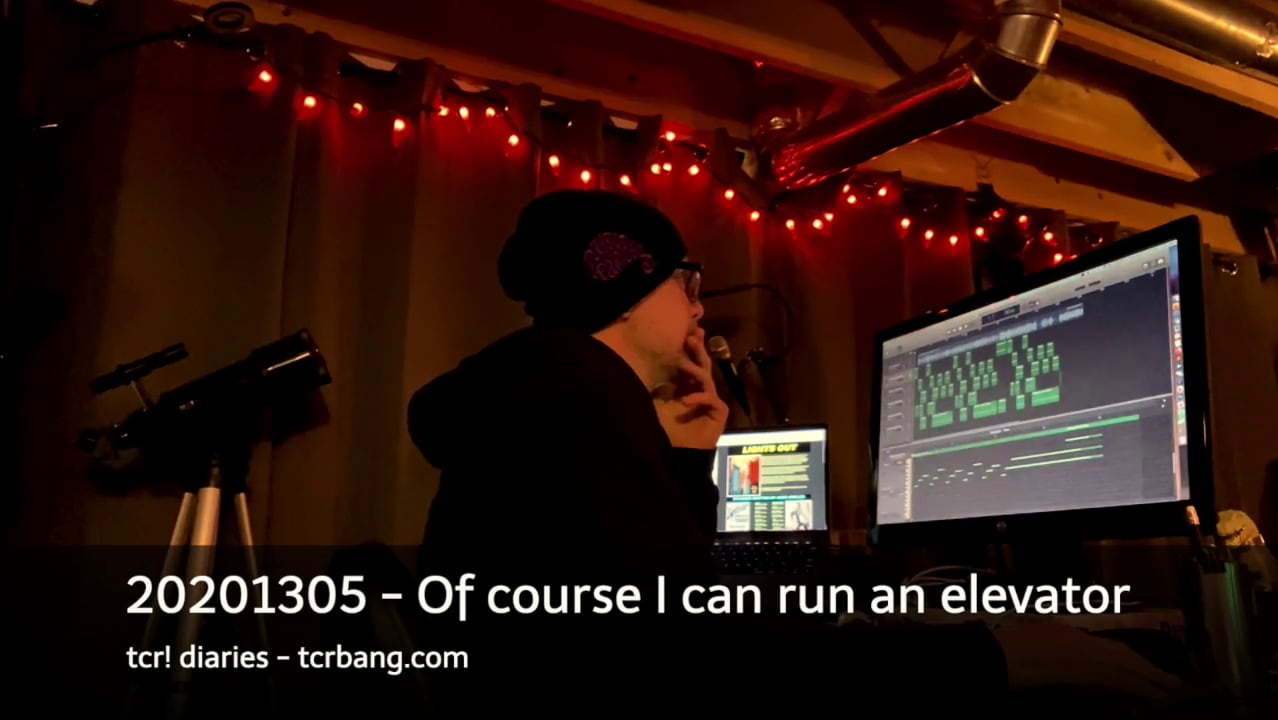 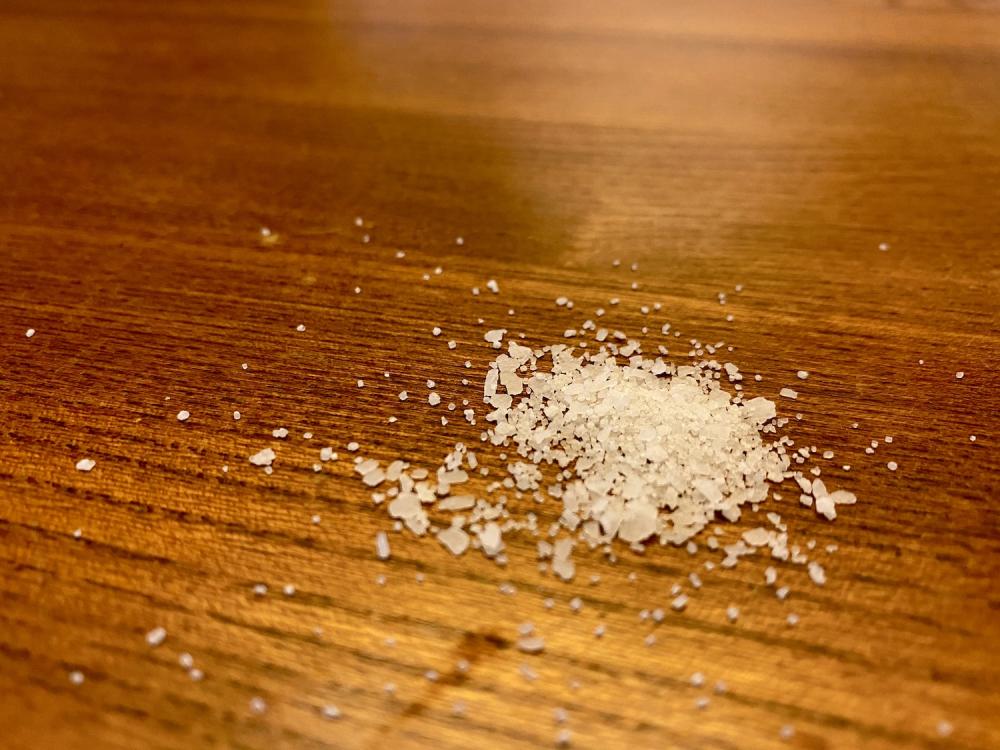