DiscoverIt's Been a Minute with Sam SandersProtests, Yesterday And Today 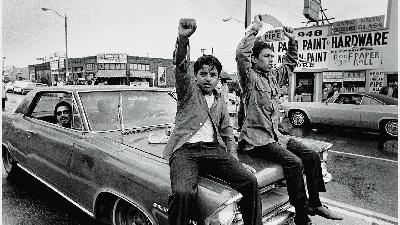 This week we're talking protests, both old and new. On Wednesday, Milwaukee Bucks players refused to play their NBA playoff game in protest of racial injustice. Other pro athletes in the NBA, WNBA and more also walked off the job. Sam talks it out with Clinton Yates, columnist for The Undefeated. Then, we take it back 50 years to the Chicano Moratorium in Los Angeles on August 29, 1970. That march and rally against the Vietnam War ended in 200 arrests, many injuries, and three deaths, including journalist Rubén Salazar. It's Been a Minute producer Andrea Gutierrez shares a personal story about it. 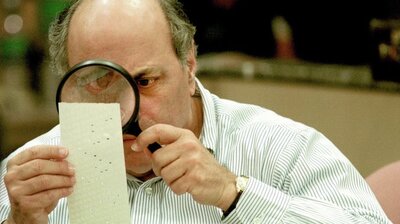 Election Night(mare): Bush v. Gore and Why It Matters in 2020 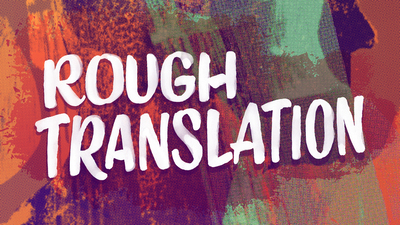 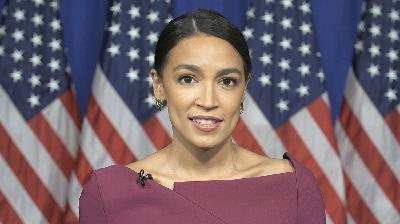 Getting Gamers To The Polls, Plus The Pandemic Economy 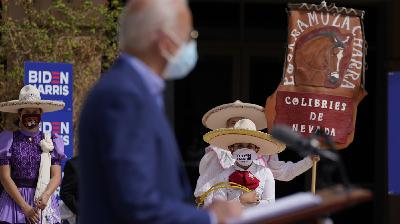 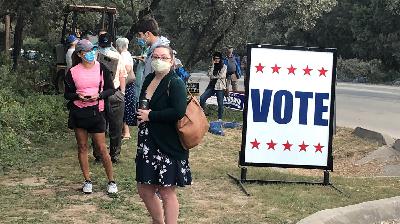 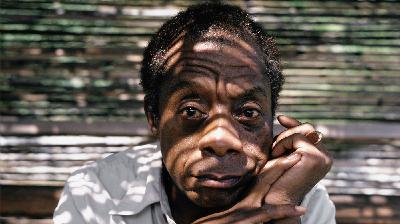 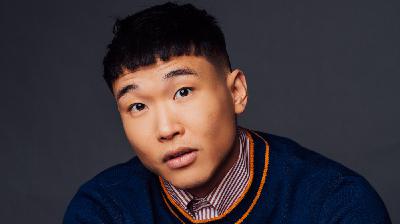 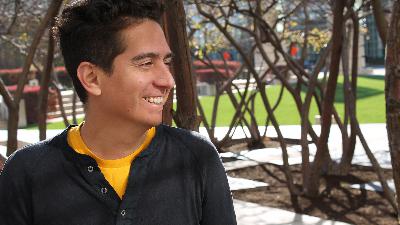 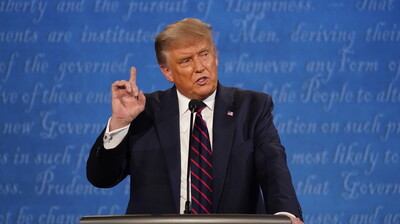 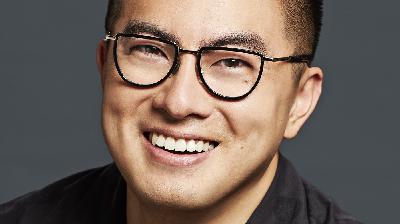 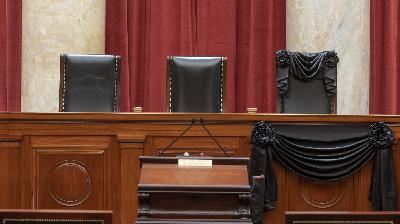 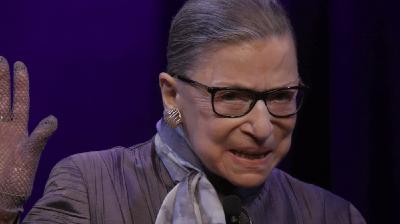 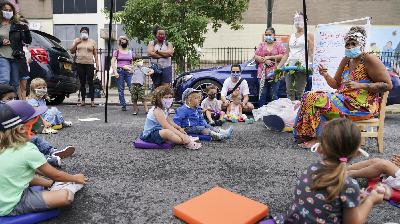 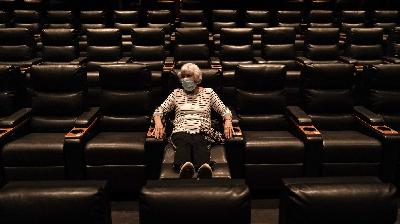 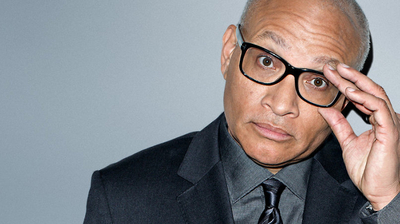 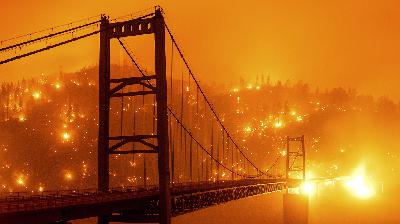 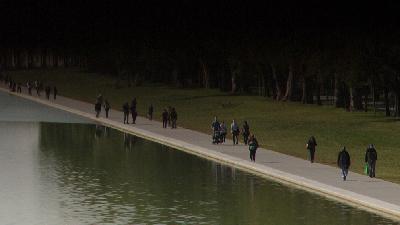 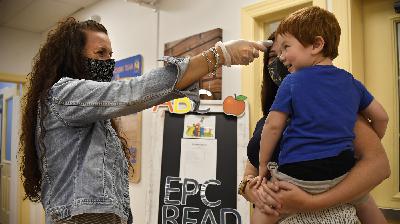 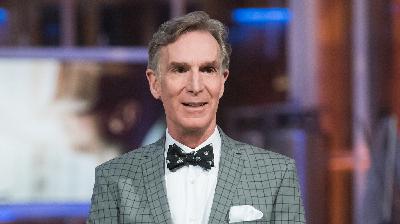 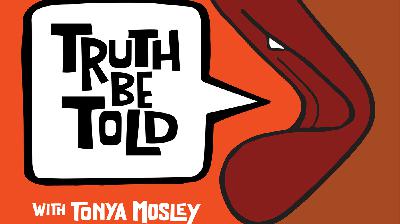