DiscoverEdTechnicallyPushback Against the Cengage McGraw-Hill Merger: What Is At Stake and What Comes Next? 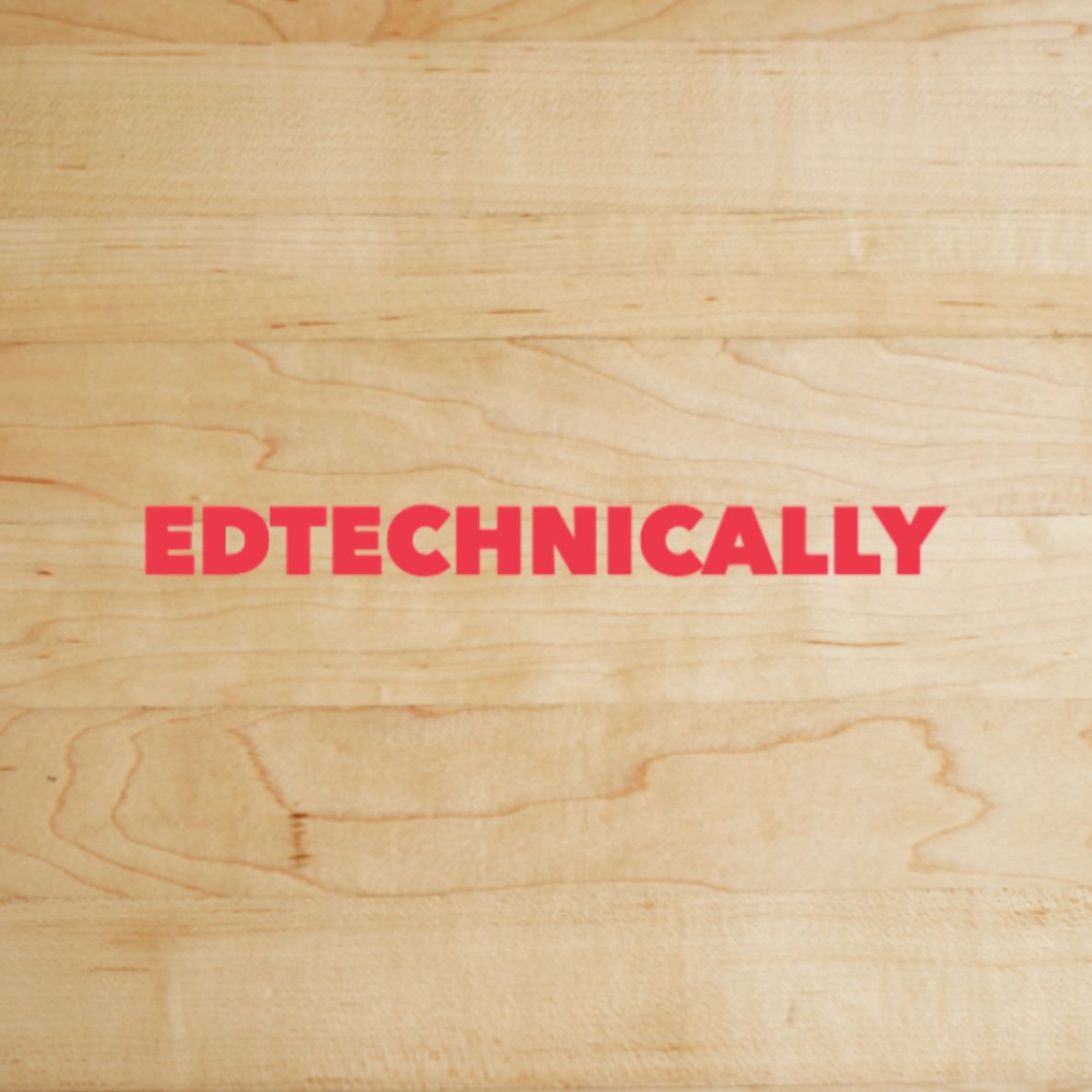 A group of nearly 100 different student representatives, organizations, and institutions have signed a letter to the U.S. Department of Justice asking that they block the proposed merger between education publishers Cengage and McGraw-Hill. The letter was released on U.S. Public Independent Research Group’s (PIRG’s) site on July 29.

Addressed to Assistant Attorney General Makan Delrahim, it asks the DoJ to block the deal on the grounds that it will violate antitrust law and limit competition. They write, “The merger threatens to consolidate more power in the grasp of a handful of publishers, who have used their enormous market share to drive up prices for consumers over the course of the past few decades.”

Prof. Heidi Kloos Found Benefits of a Personalized Learning App. But Teachers Don't Want to Use It.