The Great Pyramid of Giza was the tallest building in the world for nearly four thousand years…until it was beaten by Lincoln Cathedral.

This week Dallas is joined by Egyptologist and friend Chris Naunton for a crash course in pyramid construction and the mysteries that surround them.

Discover where pharaohs were buried before pyramids came along; find out who is believed to have designed the very first pyramid; and learn why they wanted to build giant triangles in the desert in the first place.

The episode was produced by Freddy Chick

The senior producer is Charlotte Long

If you'd like to learn even more, we have hundreds of history documentaries, ad-free podcasts, and audiobooks at History Hit - subscribe today! 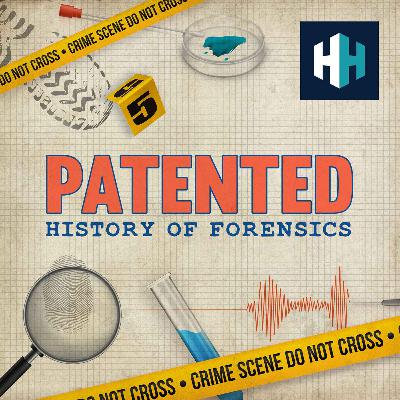 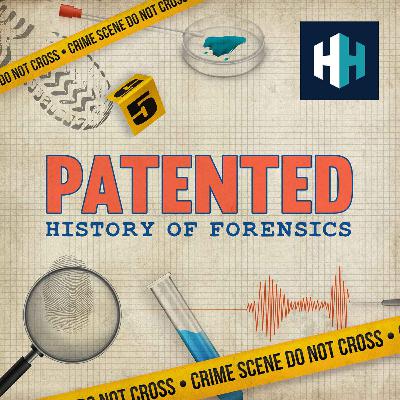 Vantablack: the darkest material on earth