Ramjee Chandran knows a thing or two about Bangalore. For starters, he was born in the city and his family has lived here for several generations. In addition to that, Chandran has launched and successfully run several magazines focused on the city. Explocity, the city guide he founded in 1999, was funded by Rupert Murdoch and went on to become a widely distributed publication covering international locations like Dubai and New York.

Most of all, Ramjee Chandran loves Bangalore dearly. Bangalore In Stories caught up with him at the iconic Koshy's restaurant for a chat on the city's quirkiest characters from days gone by, the factors that have shaped Bangalore's culture, and more.

Contribute to Charlie's Animal Rescue Centre (CARE) at this link. 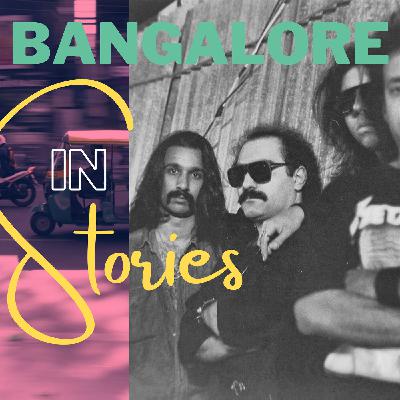 Snakes on the Dance Floor - A Chronicle of How Bangaloreans Partied Over the Years ft. Prasad Bidapa

What It's Like Running Into C.V. Raman in Bangalore

From Escaping the Holocaust to Creating a Popcorn Empire in Bangalore