Quick In & Out Breathwork 3 Minute Meditation

180 Seconds That Will Change Your Day 180 Degrees

Brought to you by 3 Minute Meditations

I often hear people say, “meditating isn’t for me, because my mind goes a mile a minute and I can’t quiet my thoughts.” I would suggest that with intentional practice just about anyone will learn to quiet their mind, but it begins with focusing on your breath.

Why? Because slowing down our breathing changes our brain wave activity. It has been proposed that most humans beings only access about 3-10 percent of their brainpower. That is pretty astonishing when you think about it.

Now here’s the thing, it’s not that we don’t have access to it, we just aren’t living in a way that makes it available to us. You see there are yogis who share a school of thought which proposes that for the brain to function properly it needs a healthy dose of oxygen and if it isn’t supplied, it’s gonna hibernate like a bear.

The shallow, frequent breathing patterns which have become the norm in our hyper-stimulated, high-tech, low-touch modern-day lives, won’t provide the brain with enough oxygen to wake it up and have kept most of the brain sleeping.

A big part of what we’re gonna do with our practice is learning to slow down and deepen our breathing, thus oxygenating the brain in ways that heretofore haven’t been done before. And by doing so, you gain access to parts of the brain that up to this point have been unknown to us...we will enter the realm of the Other 90%. This is where the magic happens.

As an aside, I find it pretty darn cool to see how this mirrors what has happened at the level of our Cosmos. Scientific exploration has shown that when the Big Bang occurred, only about 10% percent of the energy that came from it was made perceptible to the senses in the way of planets, stars, quarks, etc.

The Other 90% remained and remains imperceptible to our senses. In other words, that which we see and experience through our senses is just the tip of the iceberg. The vast majority of what is Reality remains below the surface so to speak. To gain access to it, we must begin within. Just something for you to chew on :)

Prepare to fly high my friend. Ever higher!!! 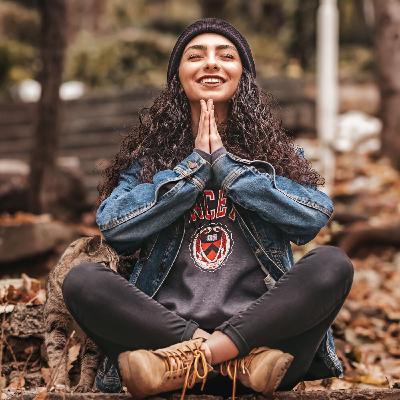 Loving Kindness Guided Meditation: The Secret to Loving Yourself 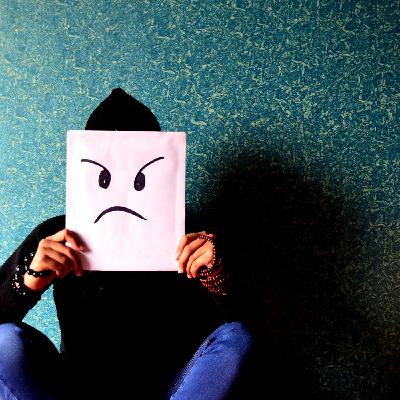 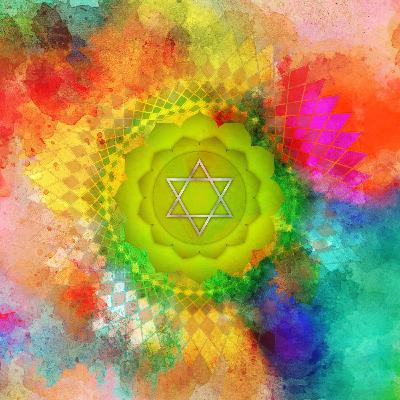 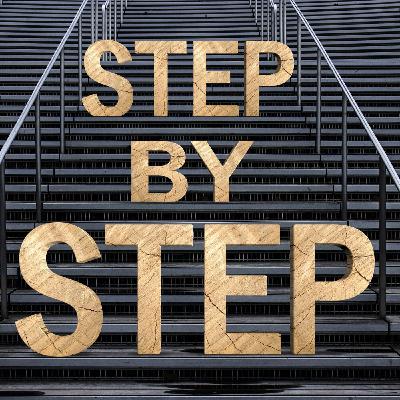 8 Meditation Exercises You Can Use To Meditate More Often 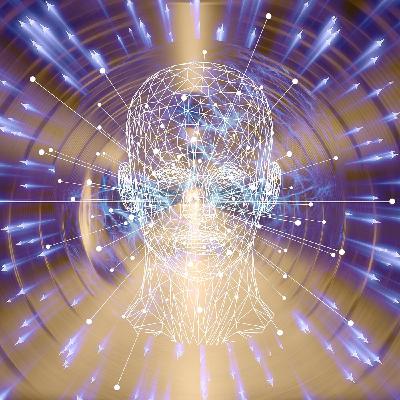 Live In The Present Moment: The #1 Secret to be Stress-Free

The Spiritual Quickening Is Here, Now. You Must Be All You Can Be 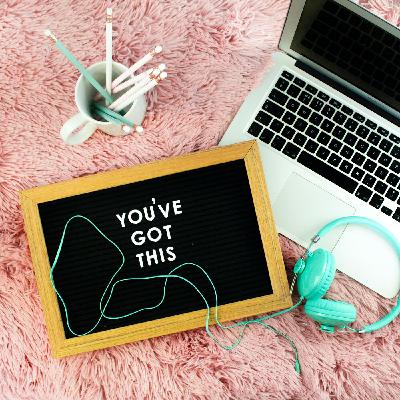 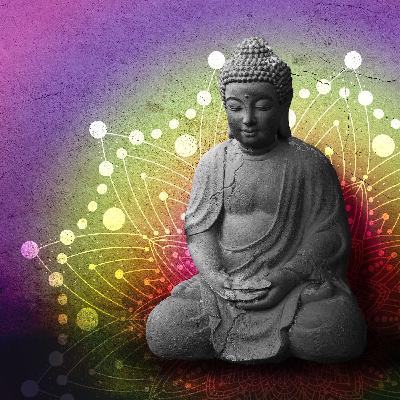 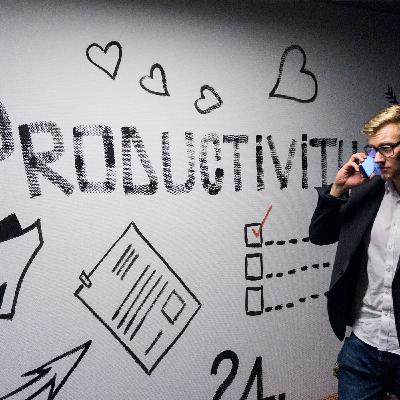 8 Easy Meditation Techniques You Can Use For A Busy Lifestyle 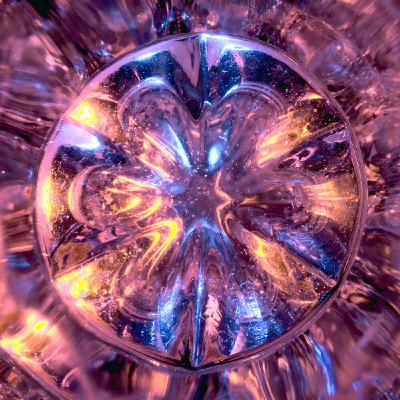 Difficulty Meditating: 6 Mistakes That Stop You From Meditating

4 Easy Ways To Master Meditation And Improve Your Practice 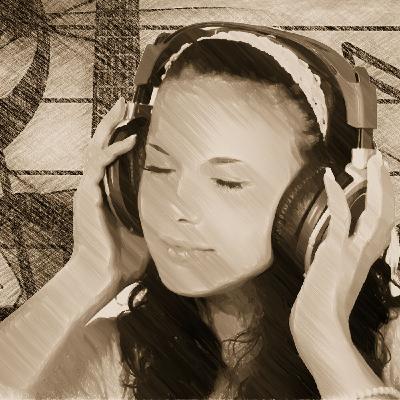 1 Hour Of Relaxing Meditation Music For Studying And Concentration

5 Effective Ways You Can Develop Your Meditation Skills 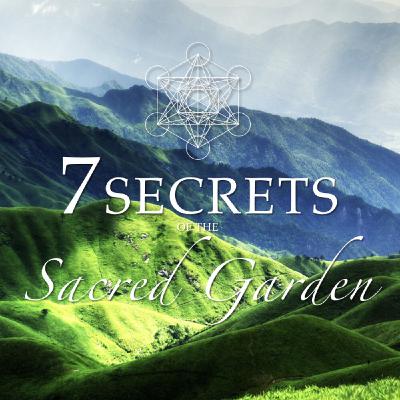 Meditation For Spiritual Guidance: 7 Secrets Of The Sacred Garden 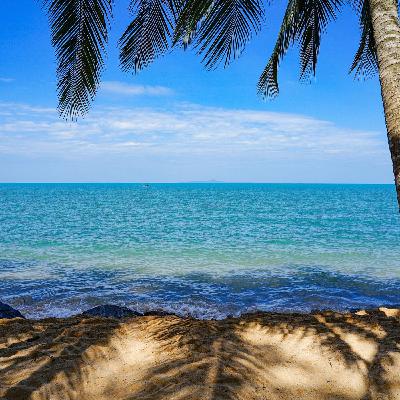 Sit By The Blue Ocean With Sea Waves and - Amazing and Relaxing Meditation Music...

Quick In & Out Breathwork 3 Minute Meditation