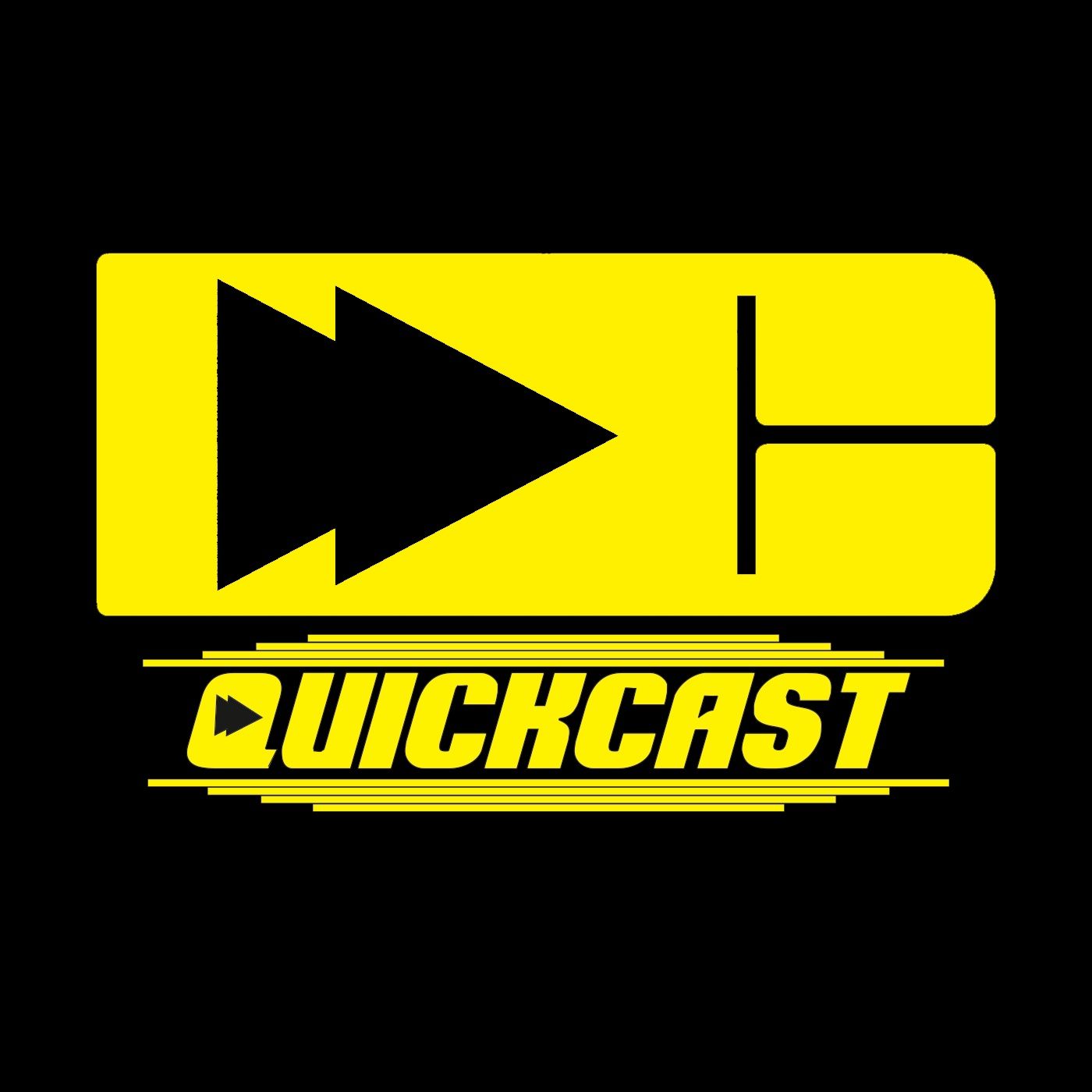 Ya know, sometimes things just don't go as planned and all you can do is roll with the punches.
For instance, Brock and Dan were having some severe technical difficulties with some equipment this last session but they persevered and late into the night they were finally able to record this episode just for you.
If it seems a little off, just know the fellas spent several hours troubleshooting and reworking their system before being able to record this and an upcoming Halloween episode and even after recording until almost 1am still lost the entirety of one of Dropped Culture's Halloween episodes.
But never fear, these guys are tenacious and will still bring you some great Halloween content!
With that out of the way, hit that play button and join these stalwarts of podcasting, as they catch you up on the week!

You can let the fellas know what you think of the show or share your own ancedotes on the subject matter at www.droppedculture.com or by sending an email to droppedculturepodcast@gmail.com.
Oh yeah, and on Twitter, Facebook and Instagram ; just type in dropped culture.

Thanks for listening!
Comments
In Channel 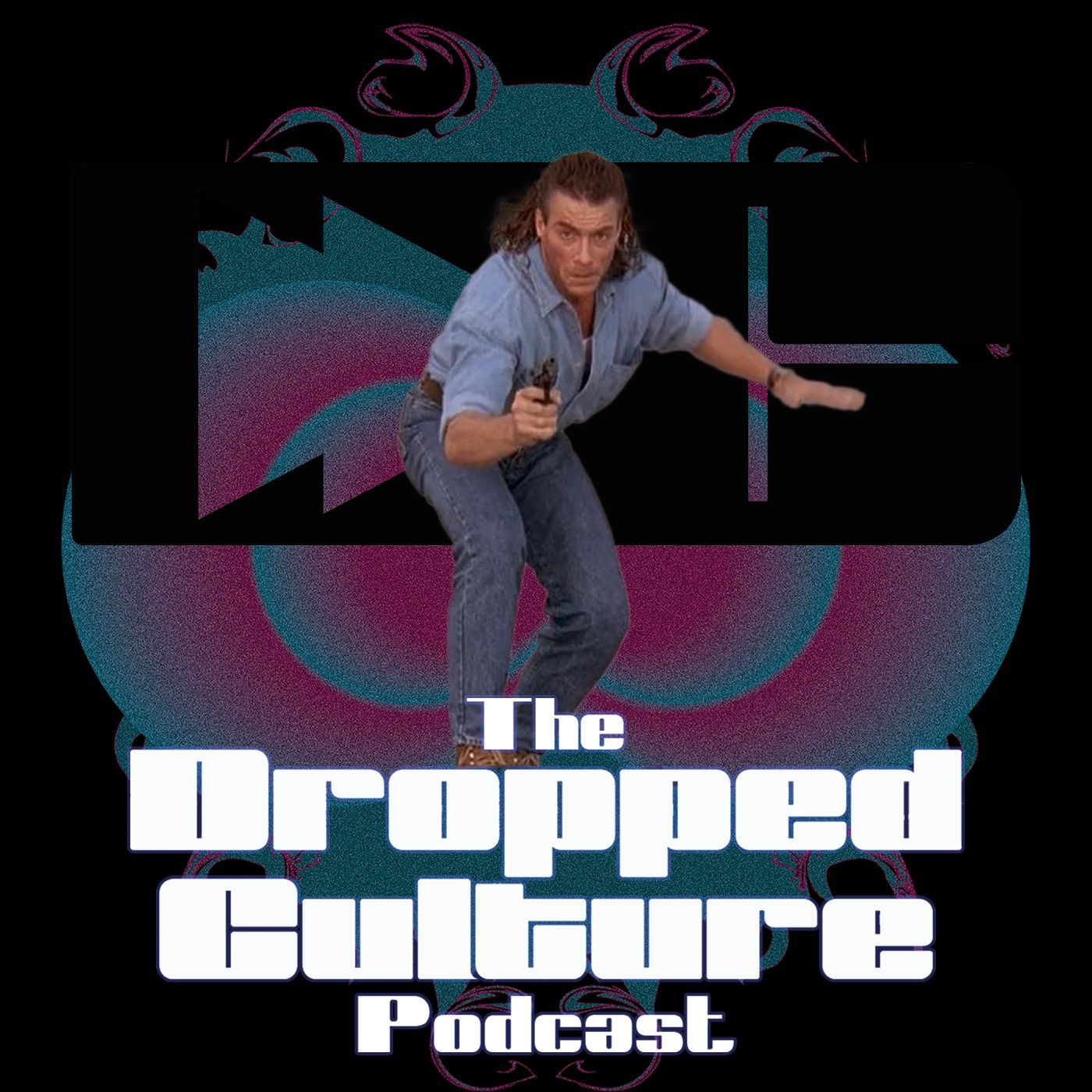 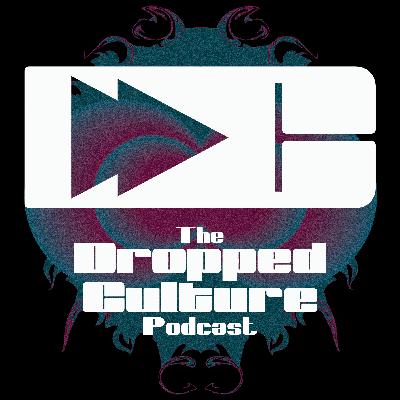 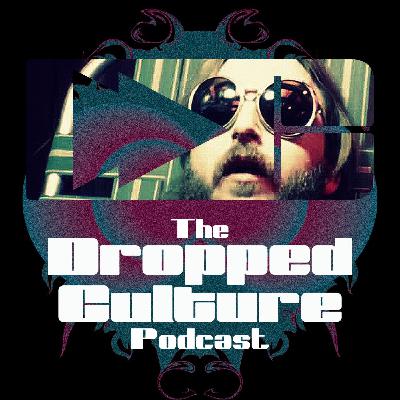 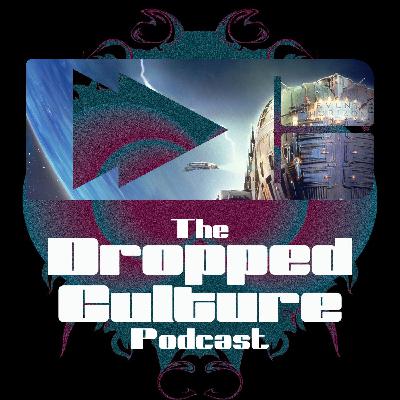 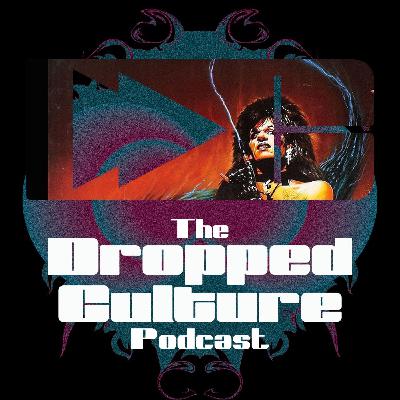 Trick or Treat (1986) (or The Rocking Yet Ill Advised Revenge of Skippy) Happy Halloween! 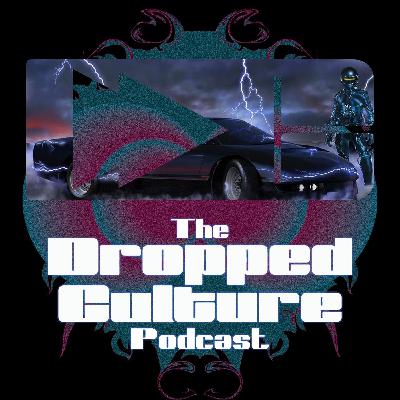 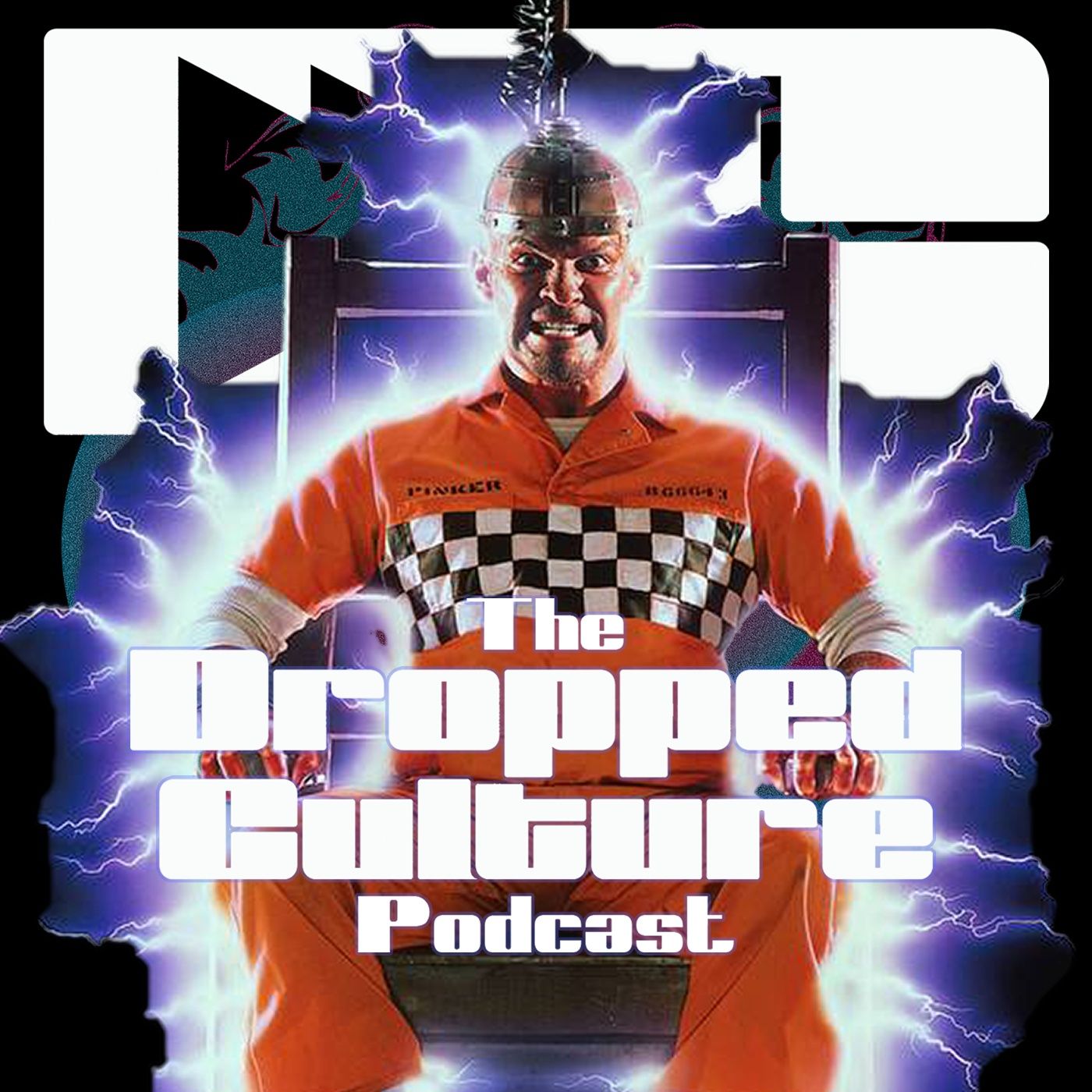 In The Mouth Of Madness (Old Spiced Remix) 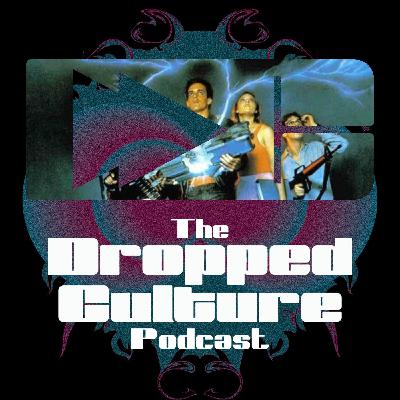 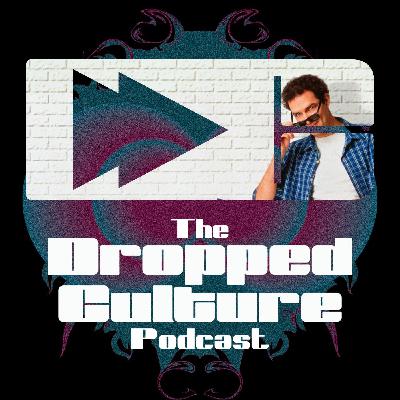 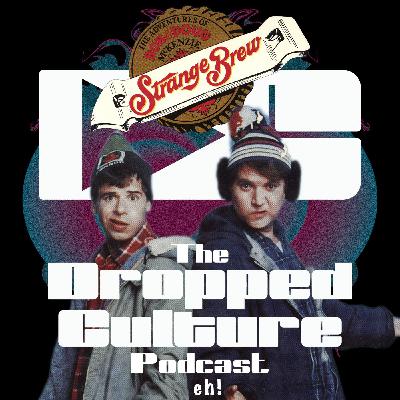 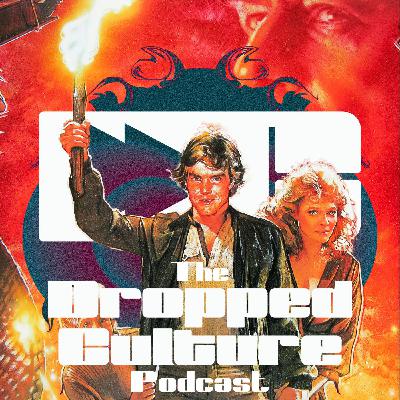