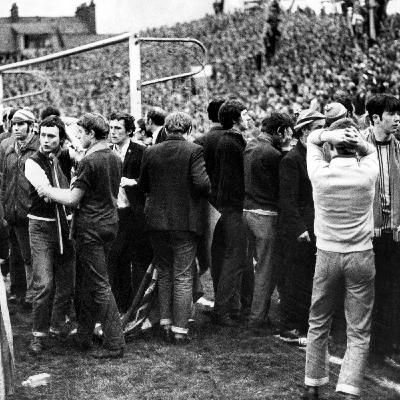 Originally broadcast in May 2019.

Fifty years on from Newcastle United's famous - and last - trophy win, the Everything is Black and White podcast speaks to Magpies legend Frank Clark and the man who covered it all, John 'Gibbo' Gibson, to delve deeper into the side that wrote themselves into Newcastle folklore.


This teaser episode brings you the story of a semi-final against Rangers that became infamous for what happened off the pitch rather than on it.


Hear the full episode on the fiftieth anniversary of the final next week. For information regarding your data privacy, visit acast.com/privacy
Comments
In Channel 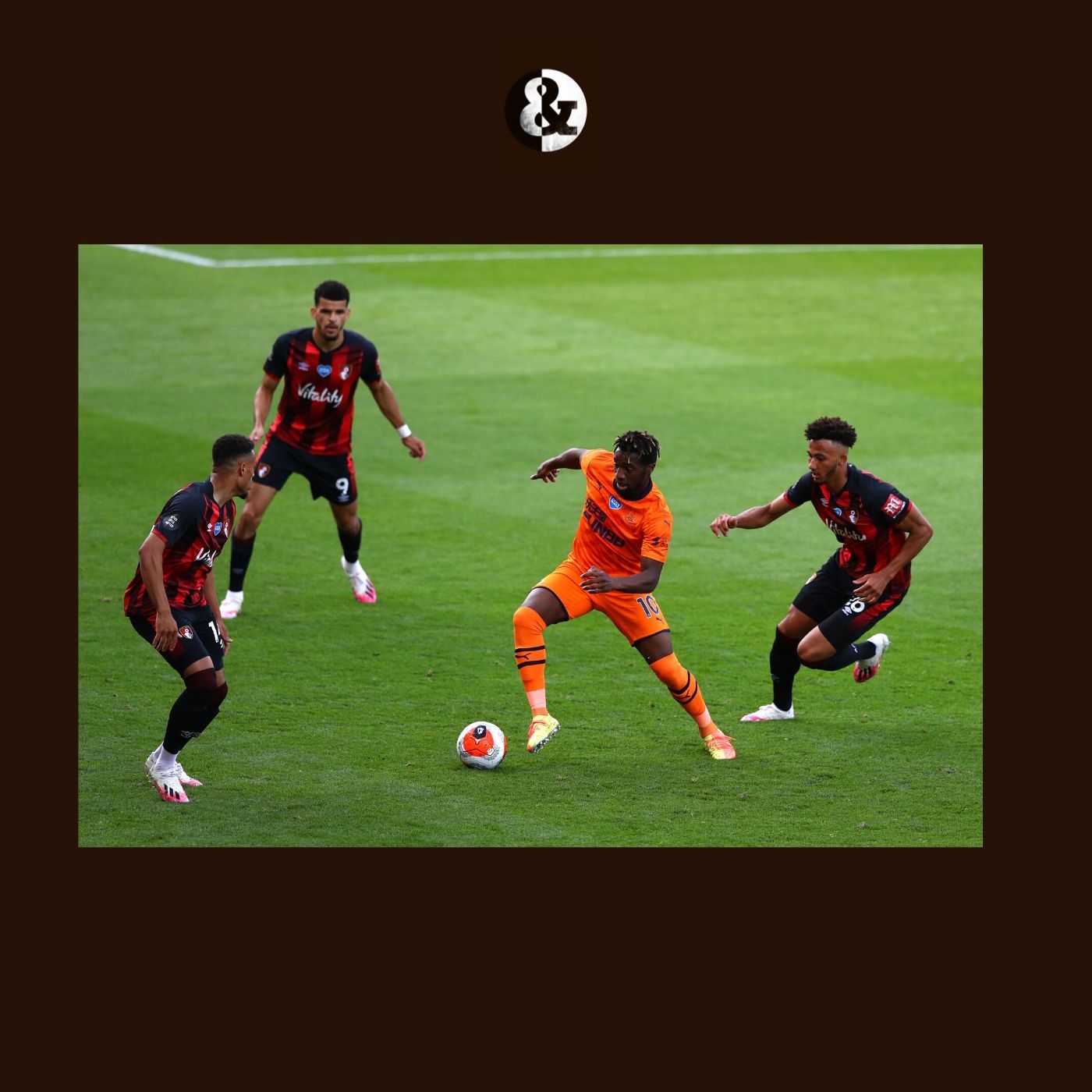 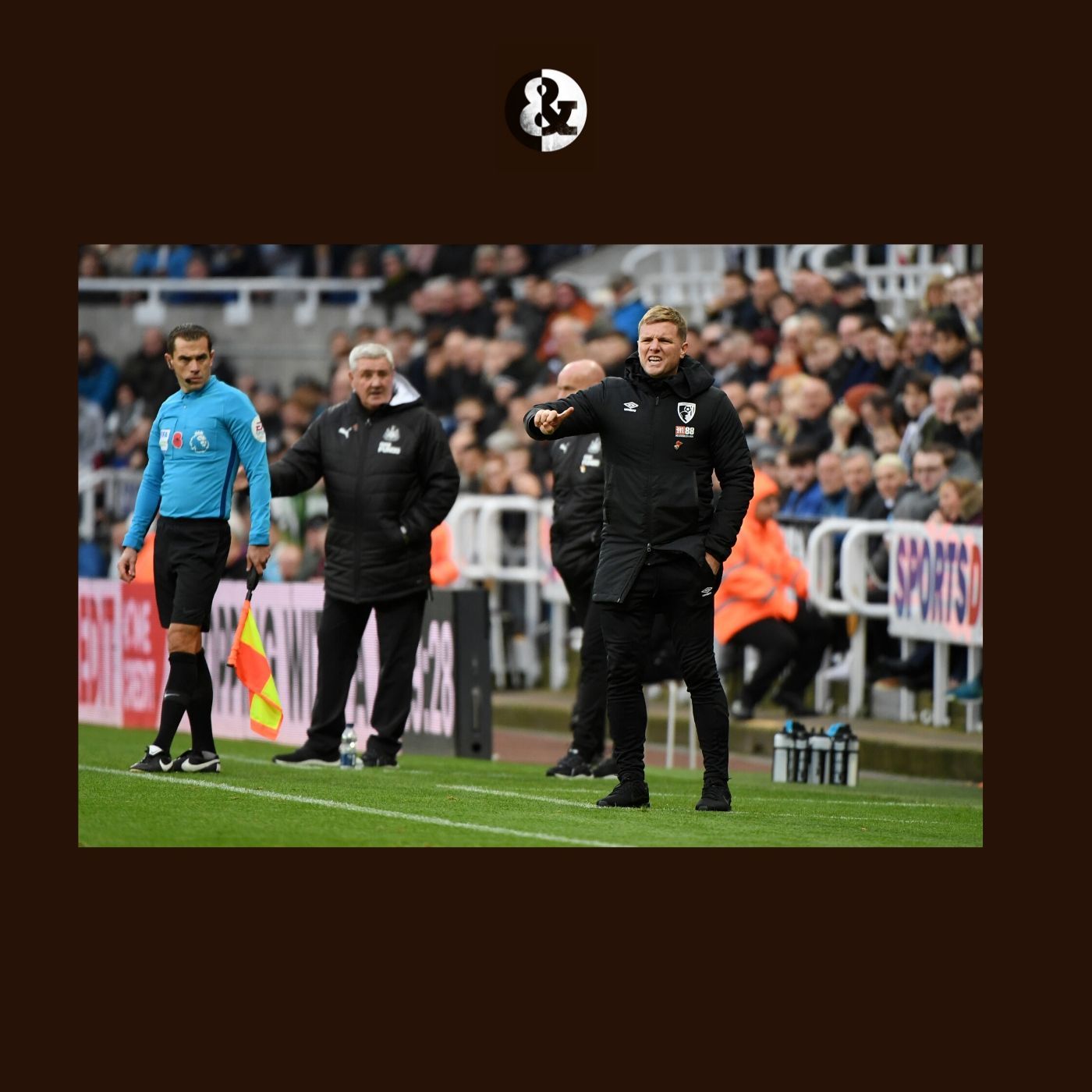 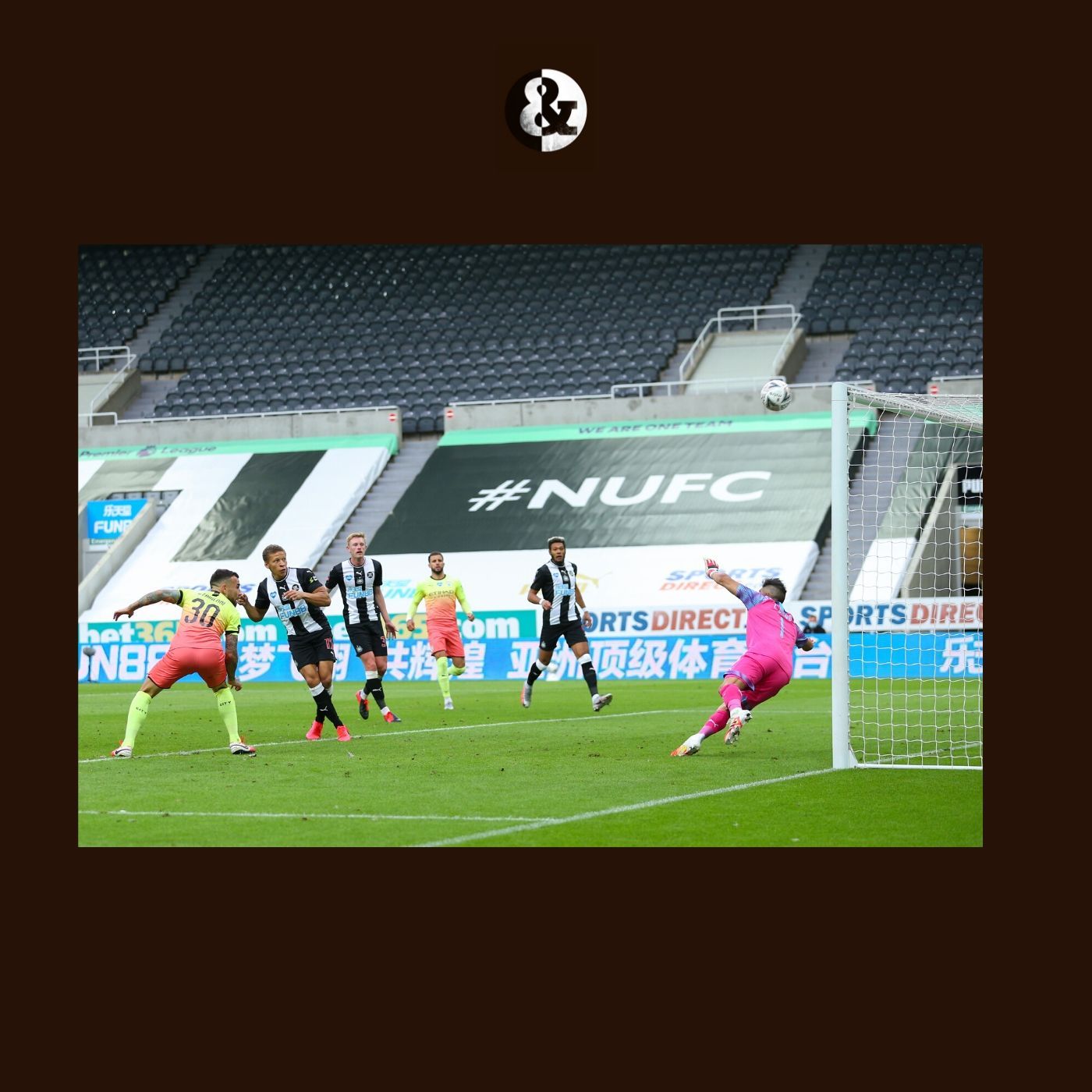 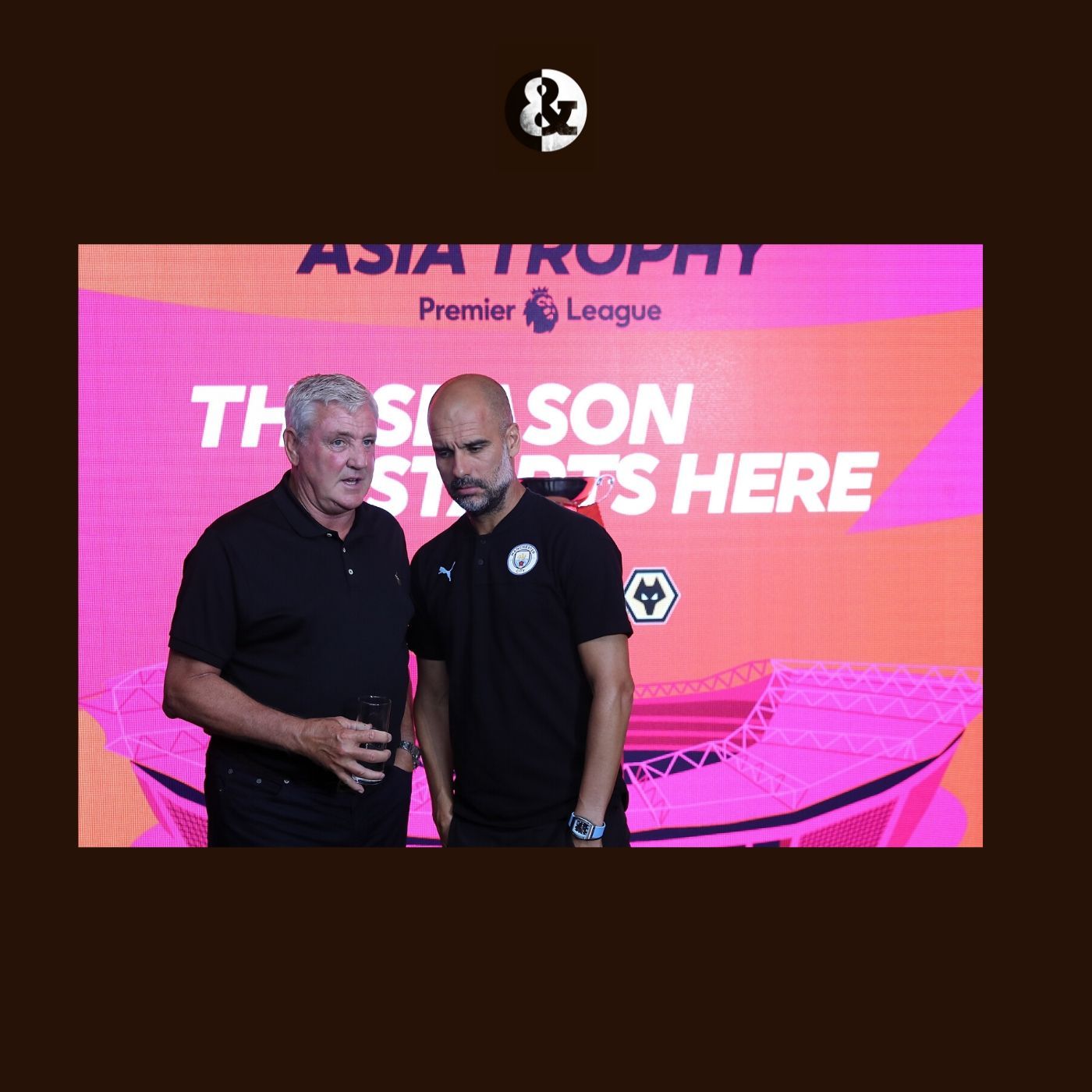 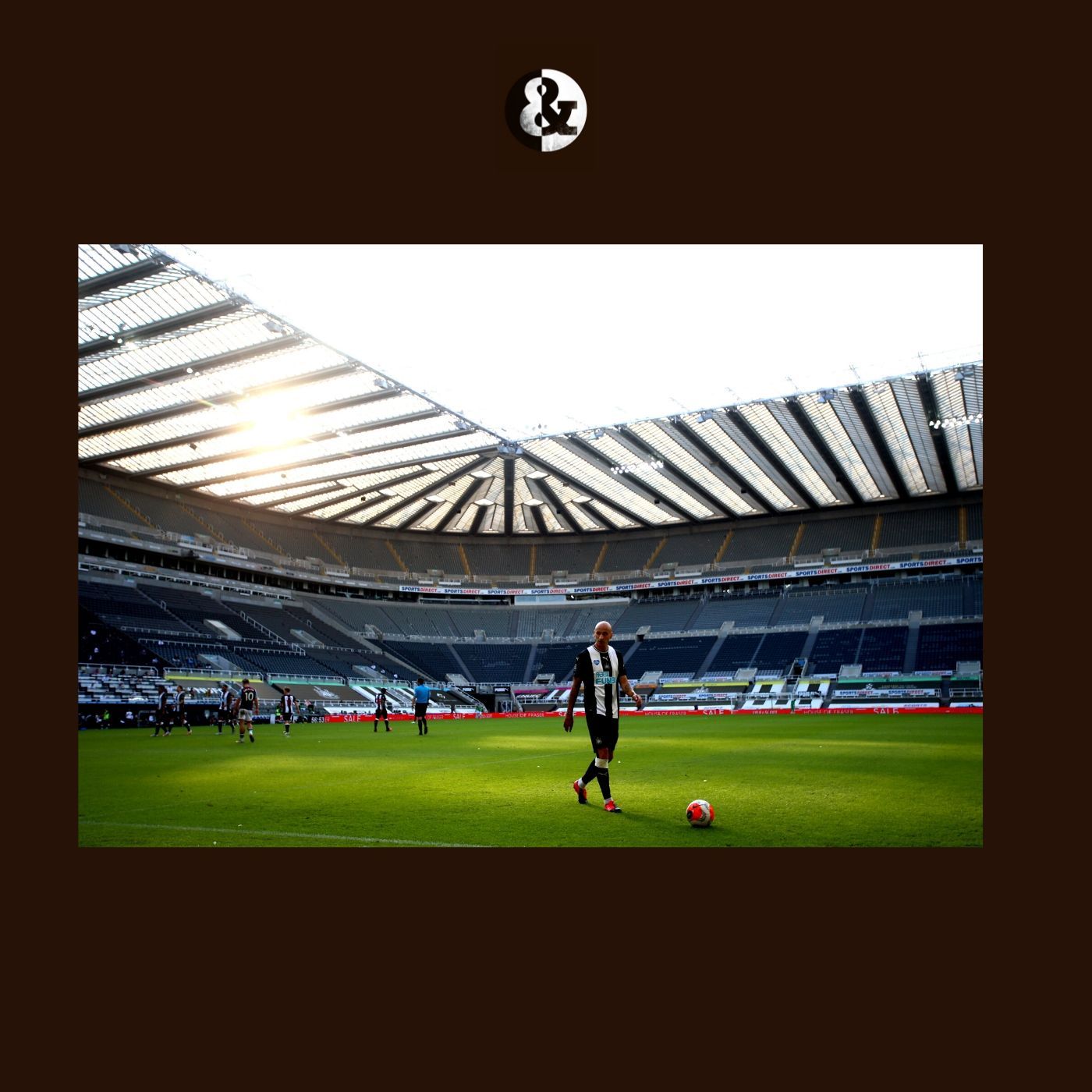 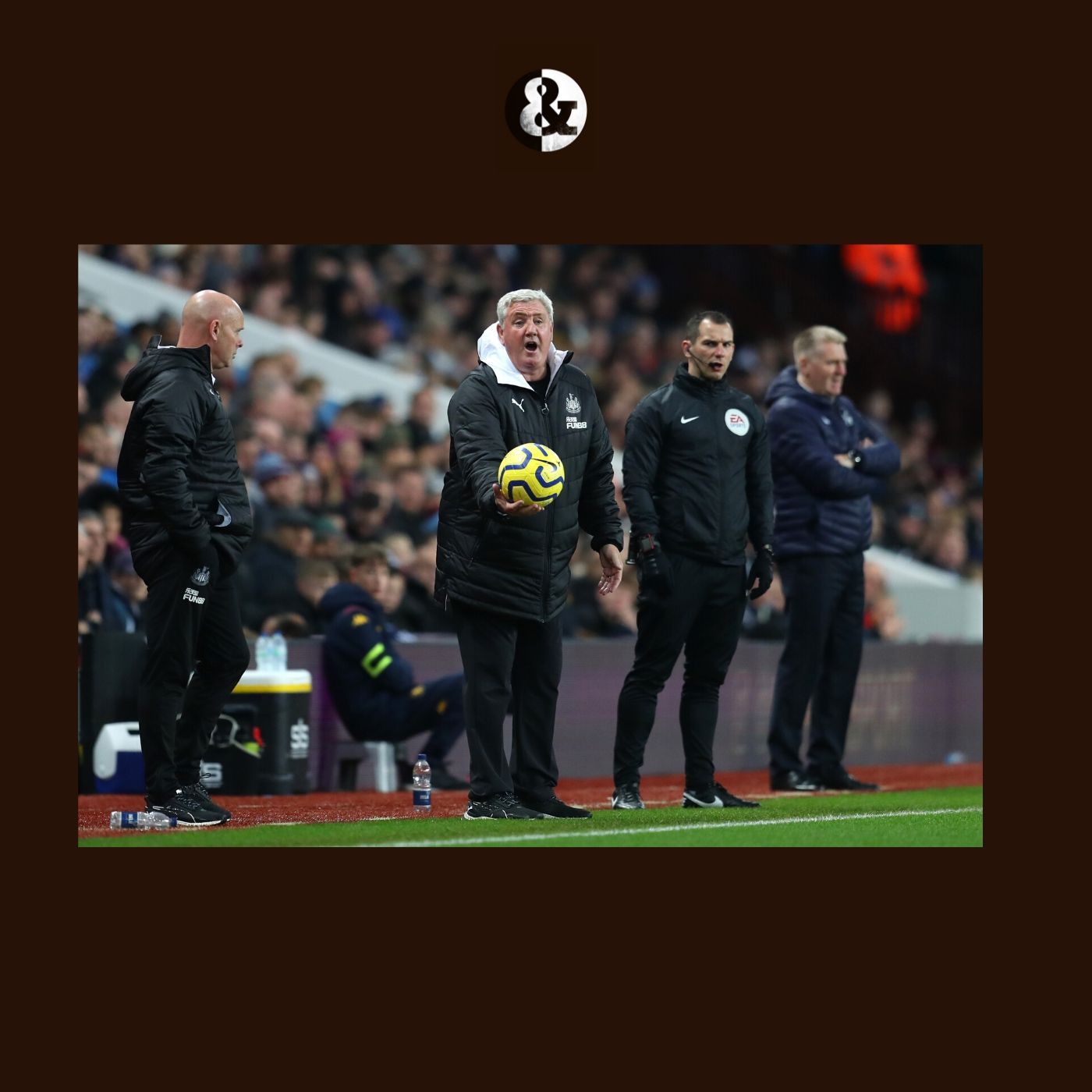 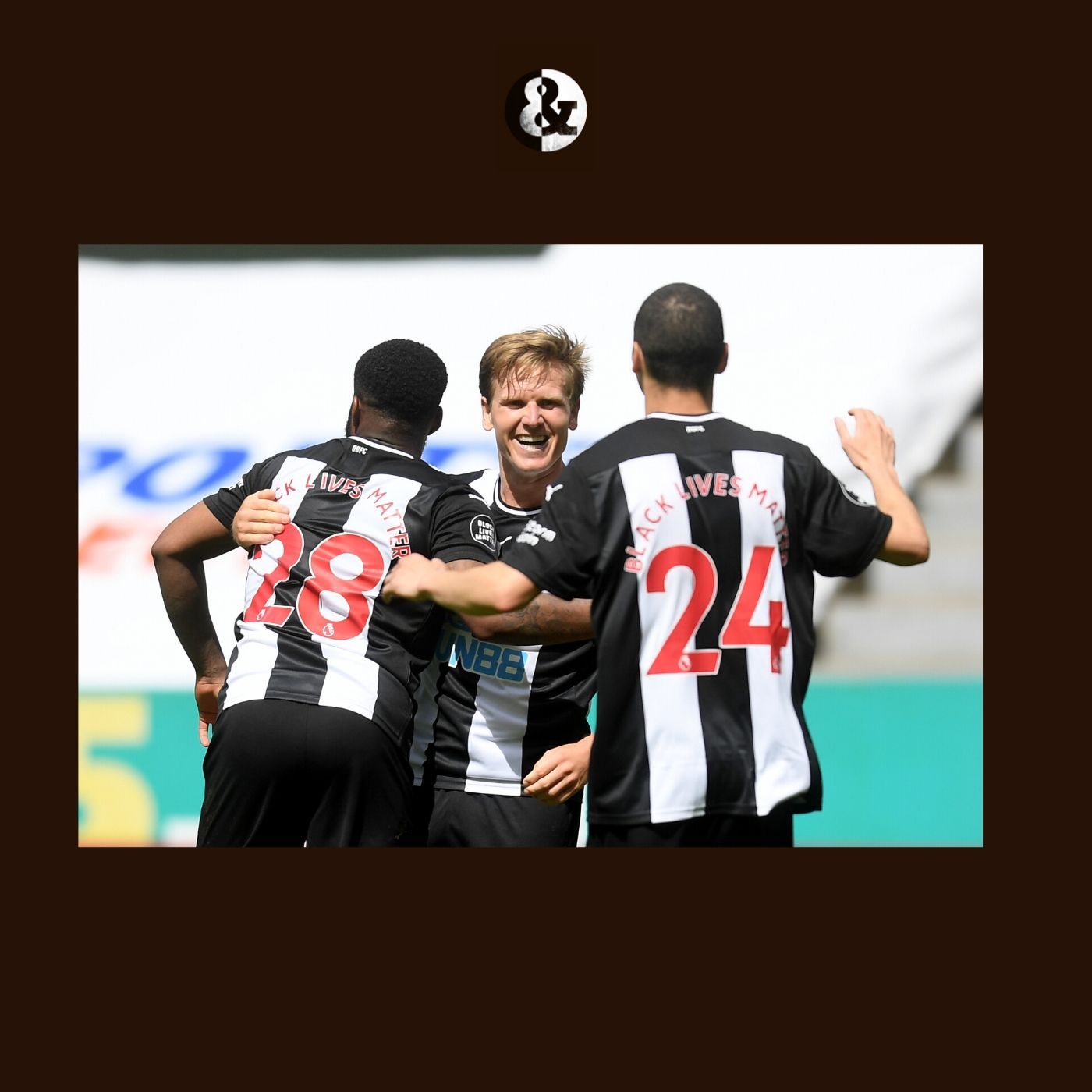 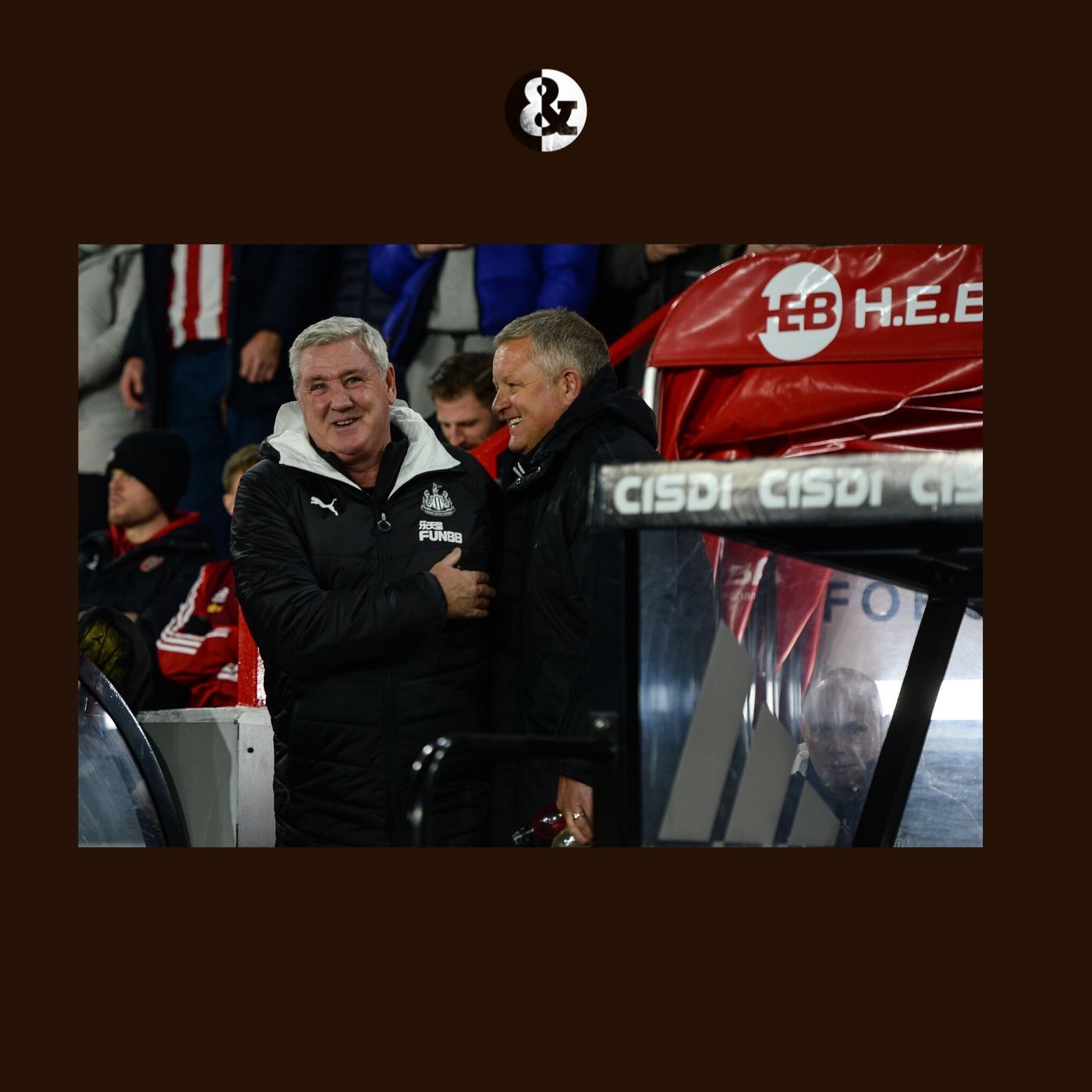 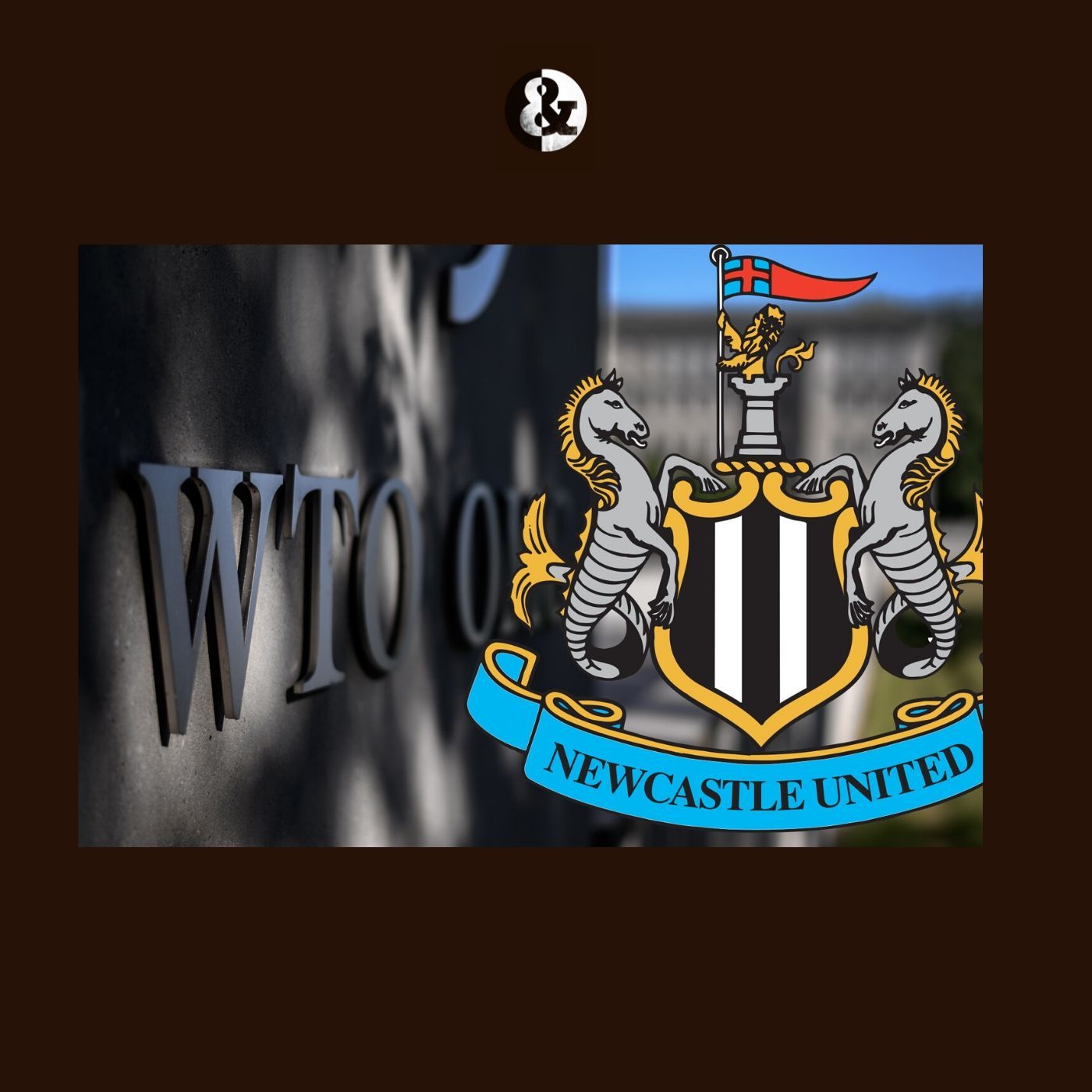 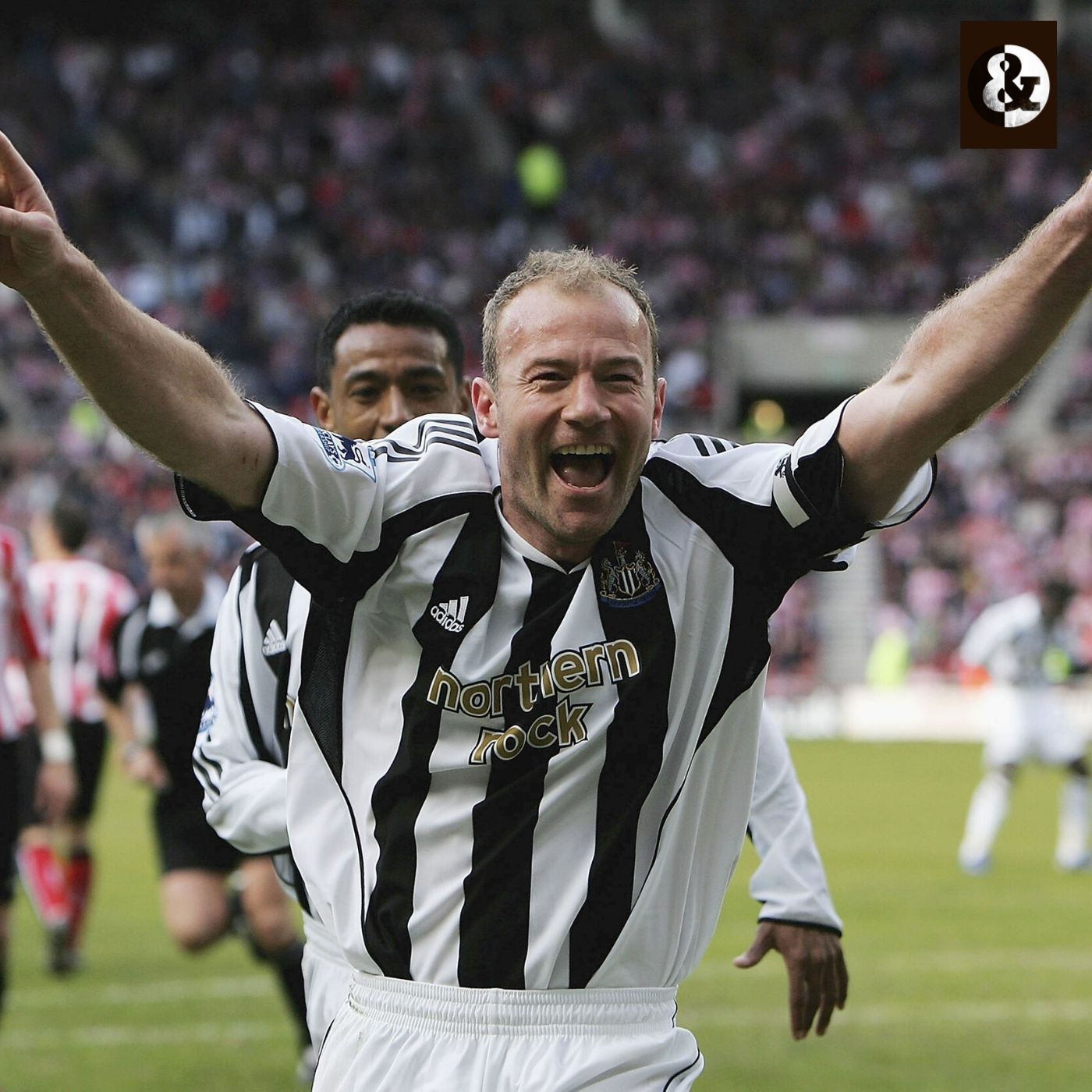 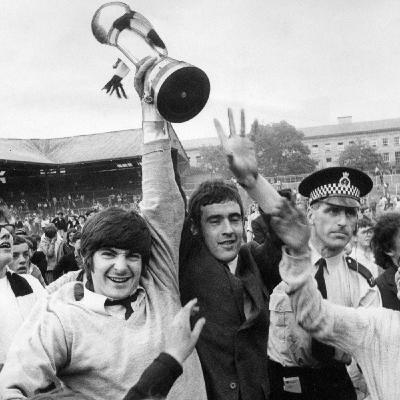 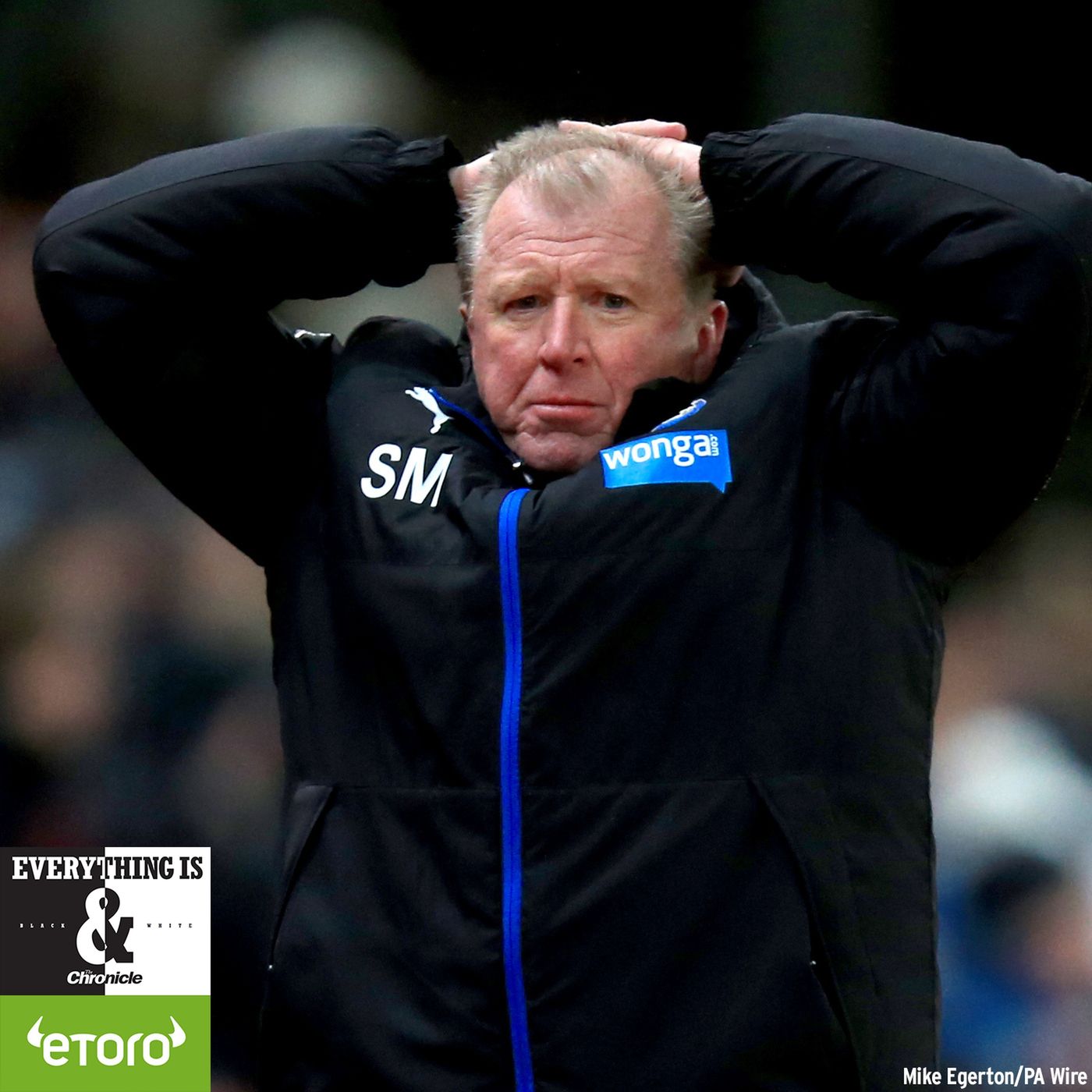 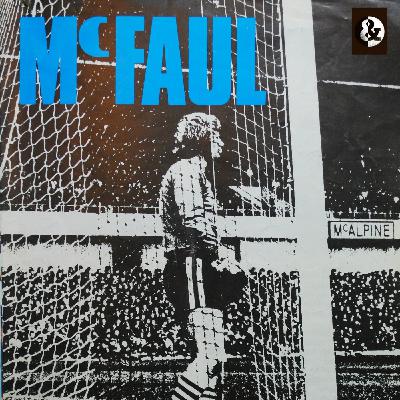 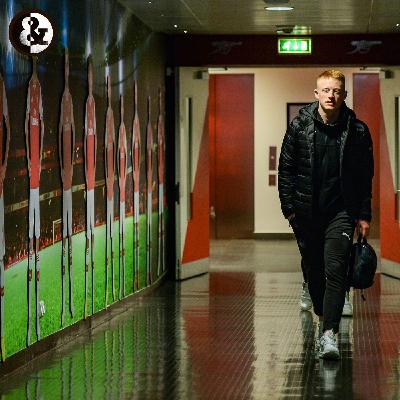 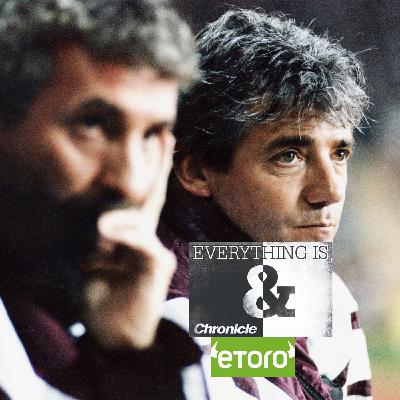 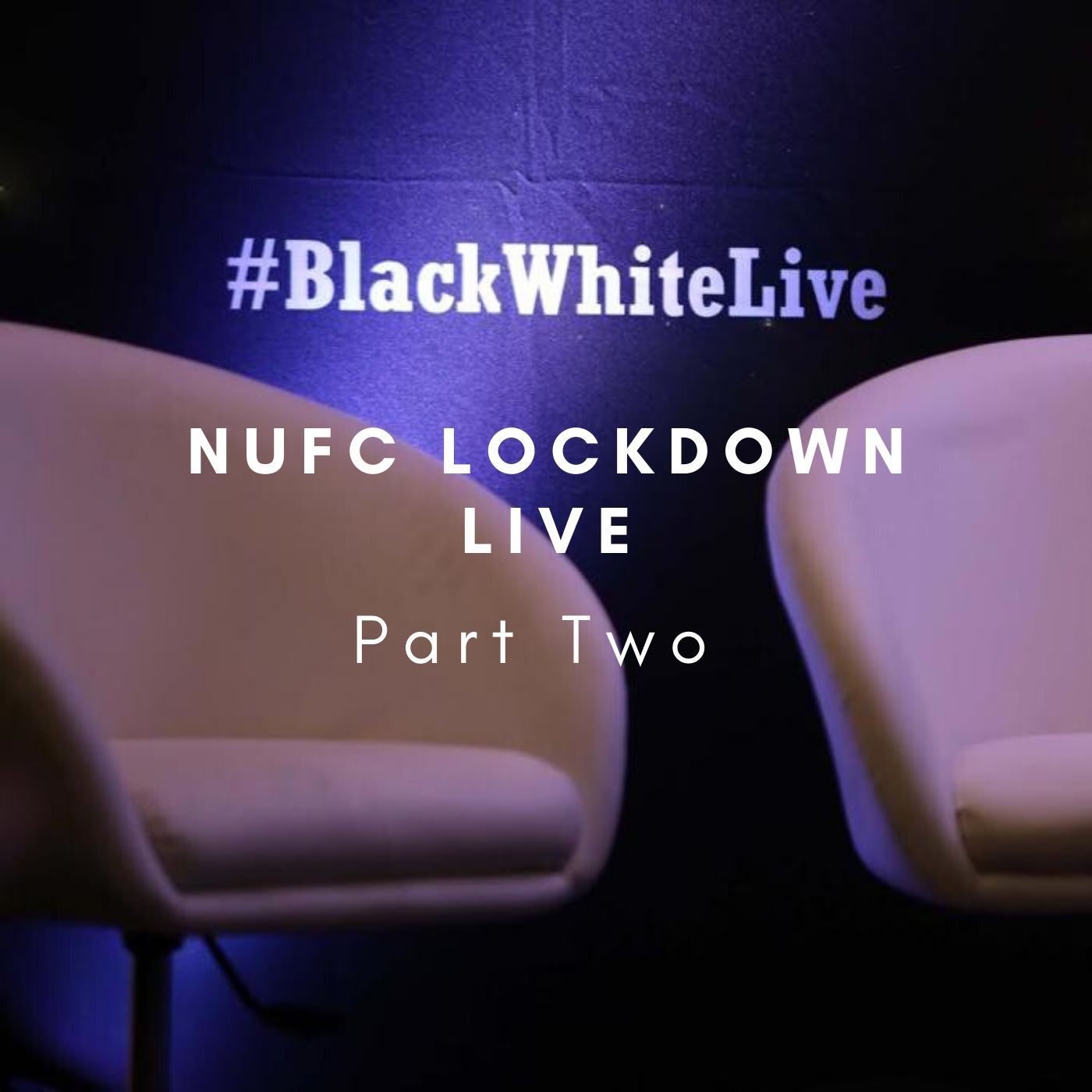 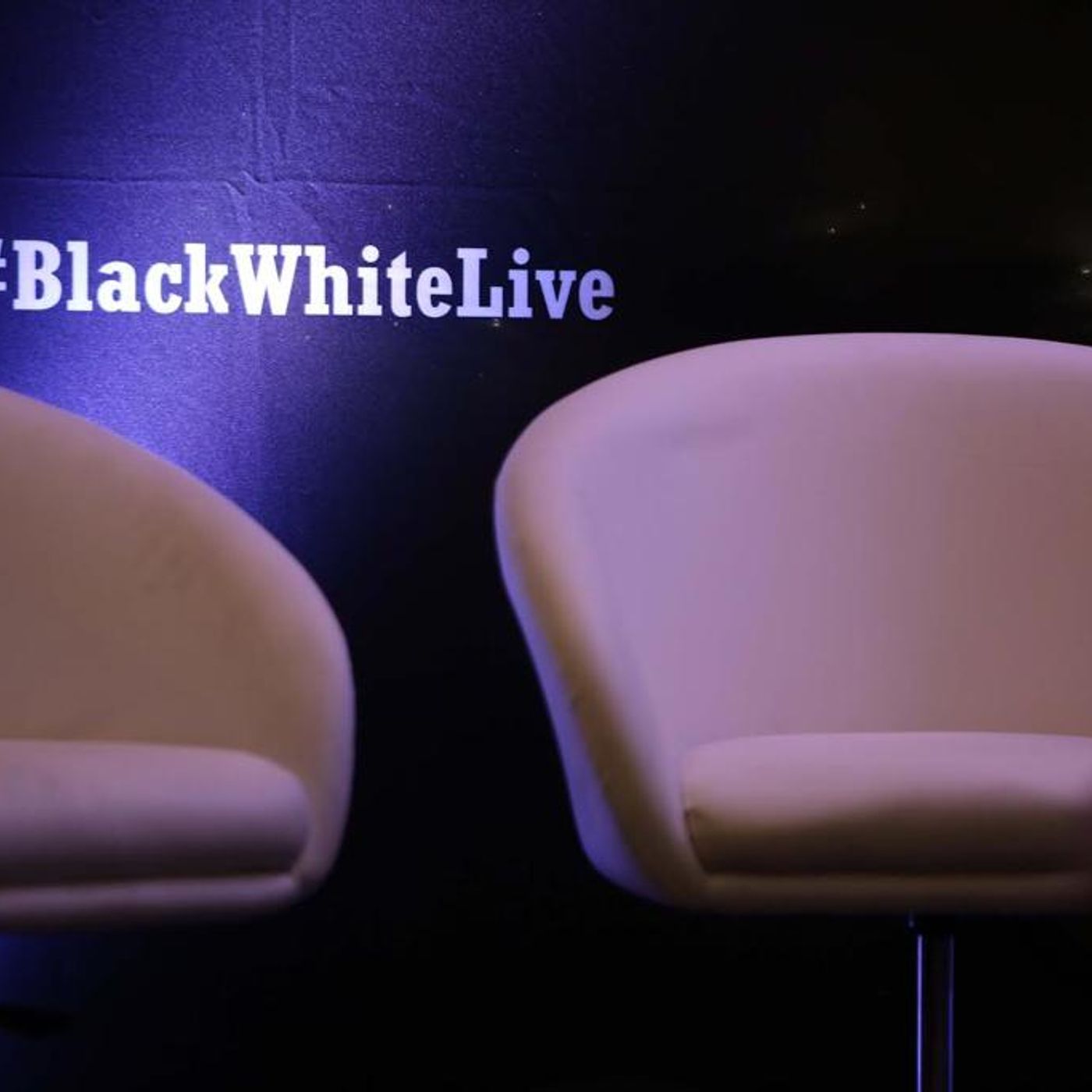 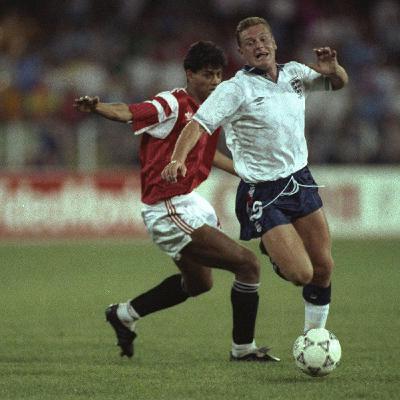 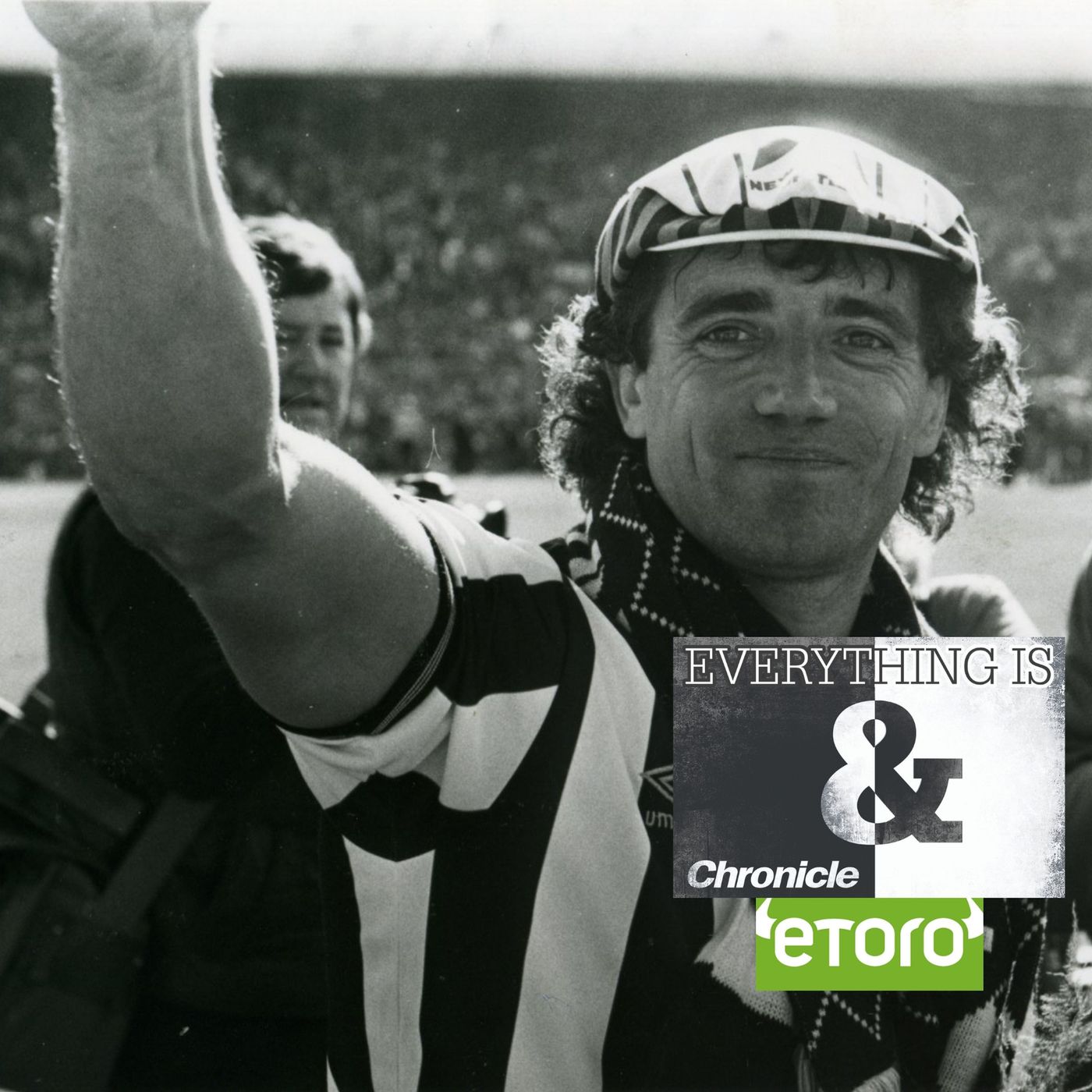 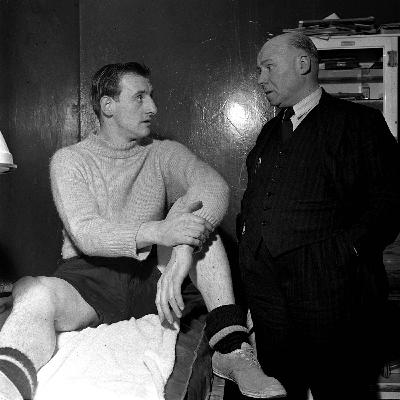