DiscoverHEAVY Music InterviewsRIVERS OF NIHIL Outline The Making Of 'The Work' 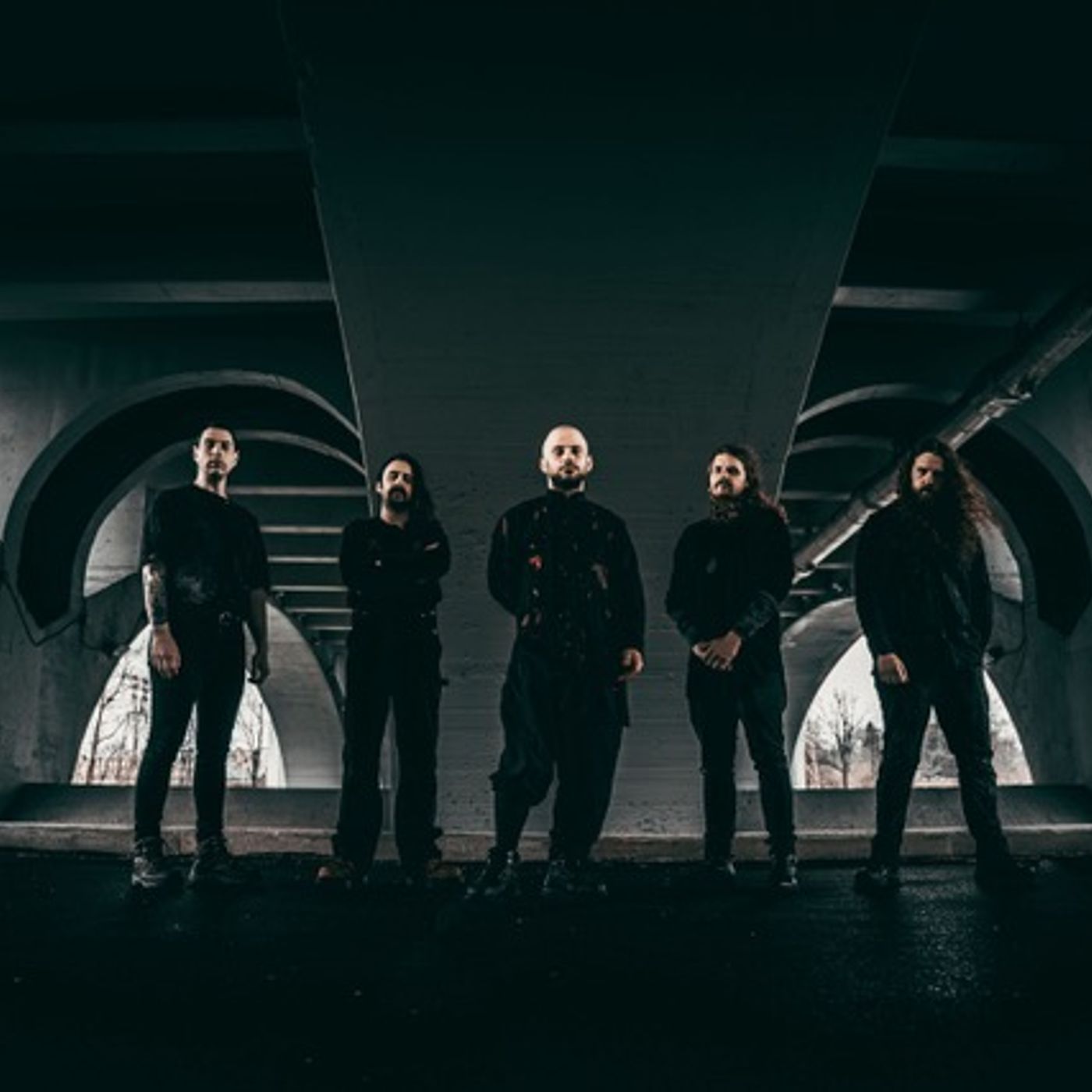 Rivers Of Nihil's fourth studio album The Work has been out a number of weeks now and has divided opinions of both fans and critics alike.
It is definitely an album that requires several listens to get full appreciation, with Bass player and vocalist Adam Biggs joining HEAVY to chat about the album and people's thoughts.
"It's been... pretty much to a T what I was expecting," he laughed, "scarily for the most. But I think that's a good thing. I knew the record would be divisive, which is a word people keep using to describe it. I knew it would split some people and I knew that people would hear a couple of songs from singles we've put out and videos and probably build one impression and then be pulled into another impression when they heard the whole thing. It seems that even in the short time it's been out, from the time it came out to now people are really gotten more and more receptive to it. At first people would seem like the road was swept out from under them and a lot of people were bewildered but as time goes on I see more and more people clicking with it and I kind of knew that it was going to be a grower for a lot of people."
In the full interview, Adam talks about the diversification on the album, the prevelance of more clean vocals, extra bits such as saxophone and cello and why Rivers Of Nihil decided to explore these instruments, the central concept of the album and how to decipher it, writing music that maintains a sense of ambiguity while still being accessible, future plans and more.
Comments
In Channel 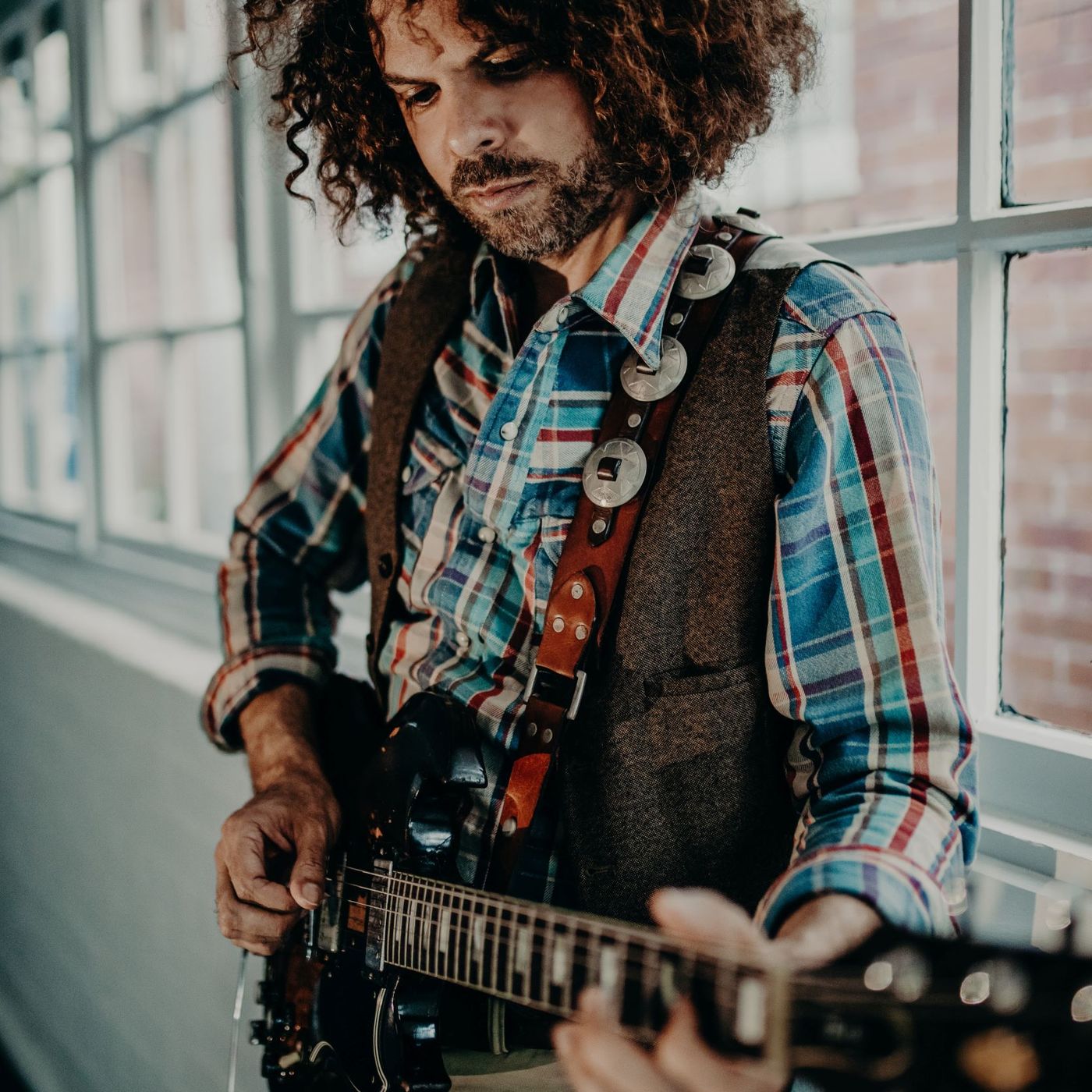