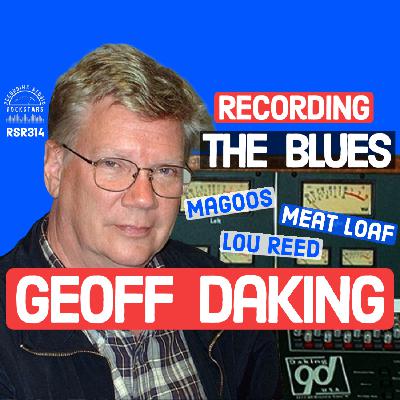 My guest today is Geoff Daking who grew up playing in local bands before attending American University which he ultimately left to join the NY based Mercury artist Blues Magoos to play the drums in 1966 (I was born in 1967).

Between ‘66 and ’69, they recorded four albums, two of which were platinum, and a top-five single, “We Ain’t Got Nothin’ Yet”. The peak of their career was in 1967 when they toured four months with Herman’s Hermits and The Who (the Hermits were the headliners). During that time he became fascinated with recording and engineered some of the Magoos last albums. In the summer of 1969, Geoff went back to Woodstock where he played in bands with Tim Harden, Dave Sanborn, Paul Butterfield and Buzzy Feiton.

In 1970, Geoff became a staff engineer at Sound Ideas in NYC, then SoundMixers NYC, and later as an independent engineer. And In 1982. he opened his own studio, Nimbus Nine, which grew to four rooms, one API, one Neve, one Trident, and one ProTools.

Since 1970, Geoff has designed and built more than 20 recording studios for music, film and commercial production. including the all analog “BIG Blue” in Katonah NY for the recording of Joan Osborne’s premier album, “Relish” and Tuxedo Park for Cyndi Lauper’s “Sisters of Avalon”. His most recent studio is the multi-million dollar music production facility in Saint Petersburg Florida, Big3 Entertainment.

In 1993 Geoff started manufacturing his own line of audio equipment. The first product was a combination mic-pre/eq. This all-discrete Class “A” unit was based on the legendary Trident A Range circuits by Barry Porter. Next was the FET Compressor. In 2000, production began for full-size Class A recording consoles in frame sizes from 16 to 80 inputs.

Thanks so much to William Wittman for making our introduction! 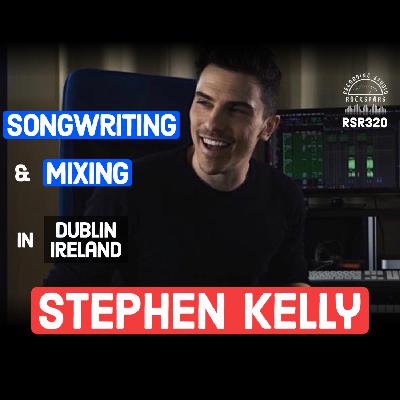 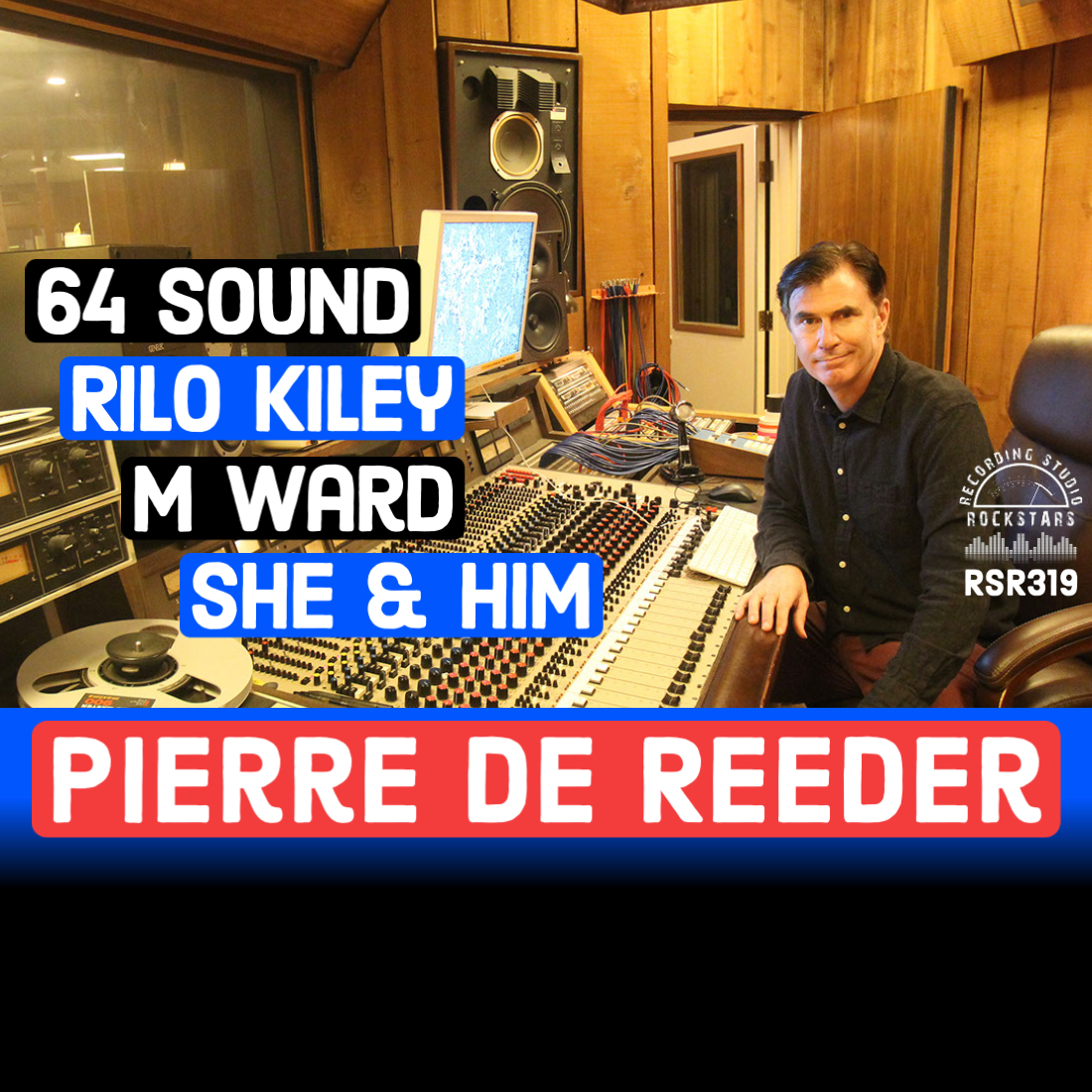 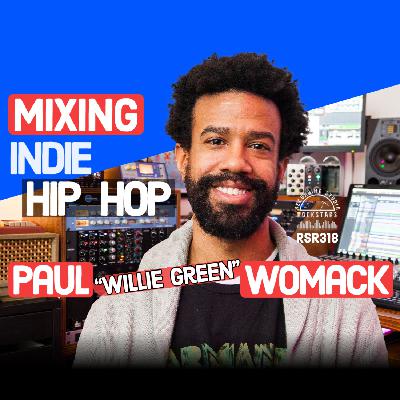 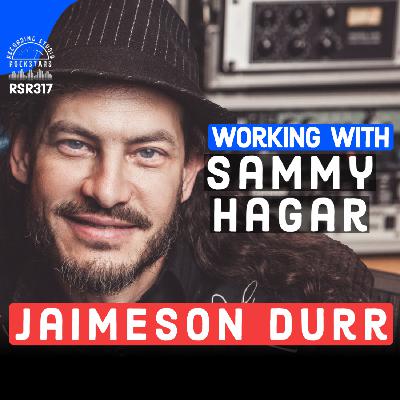 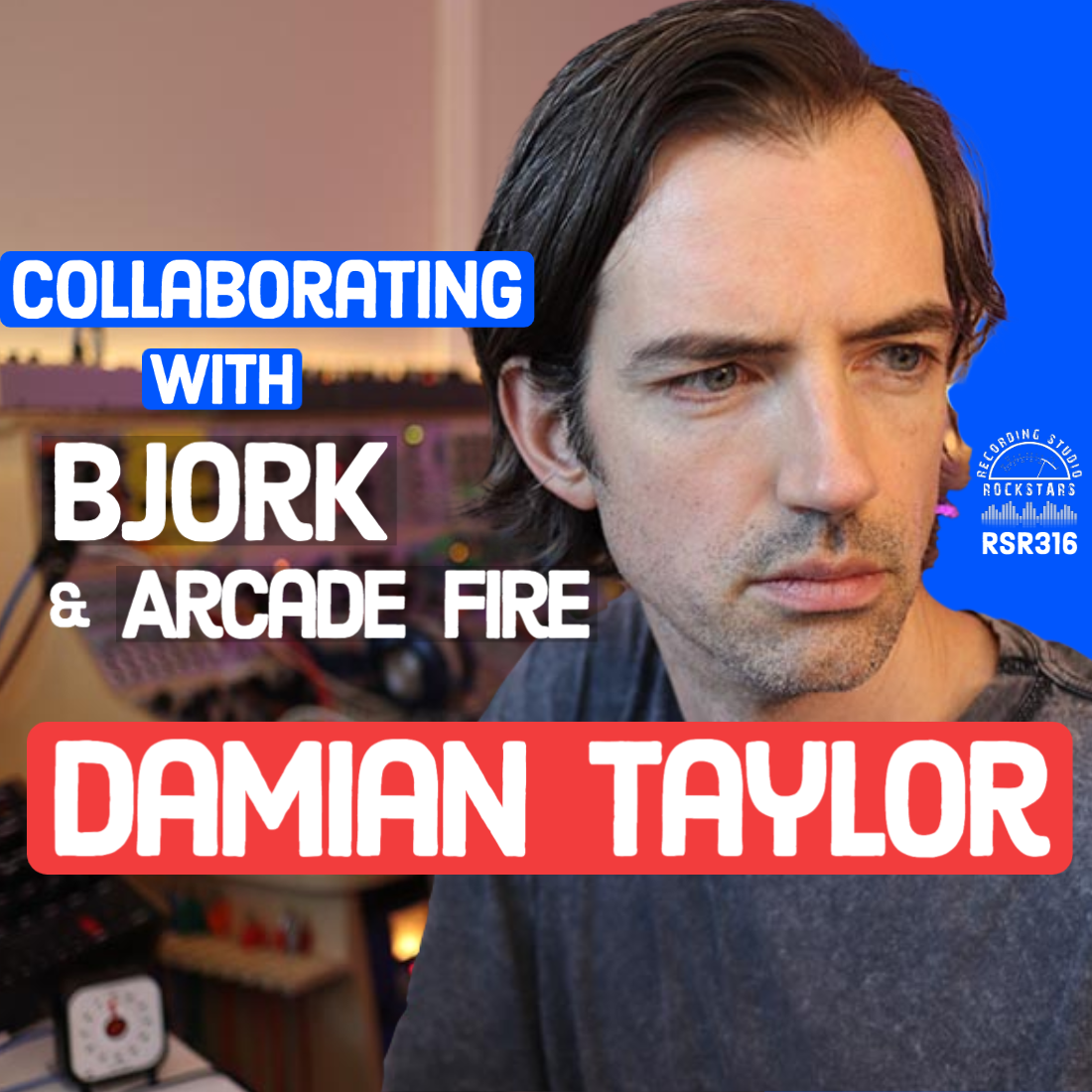 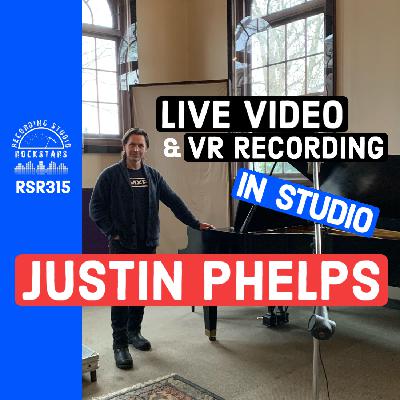 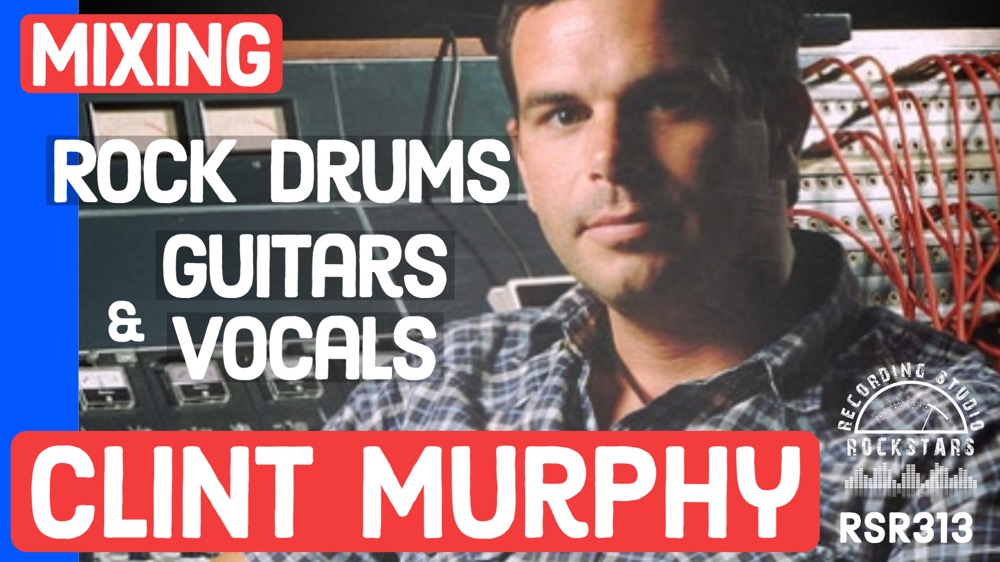 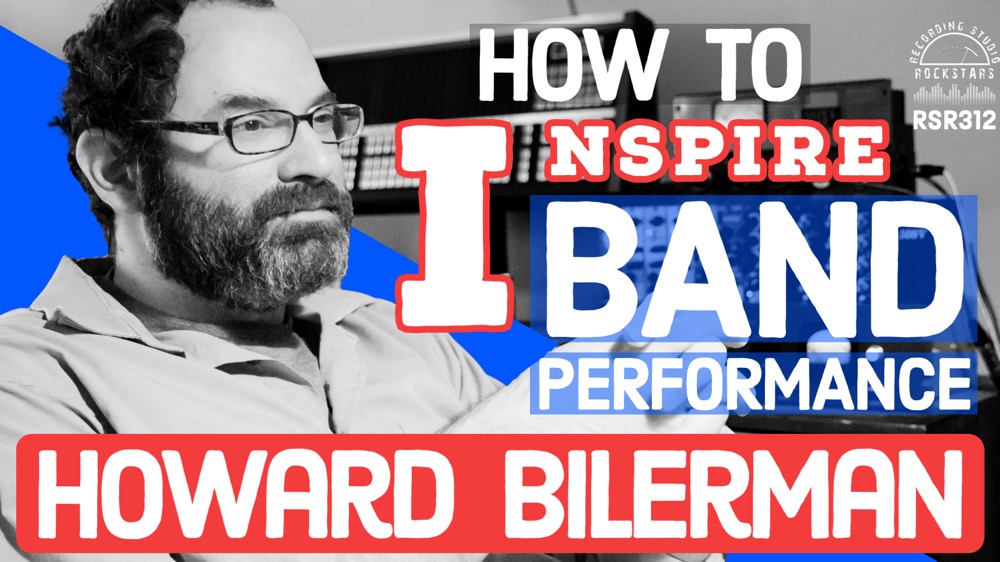 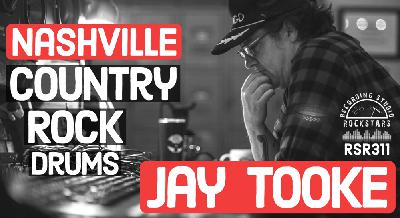 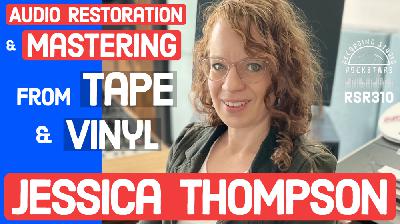 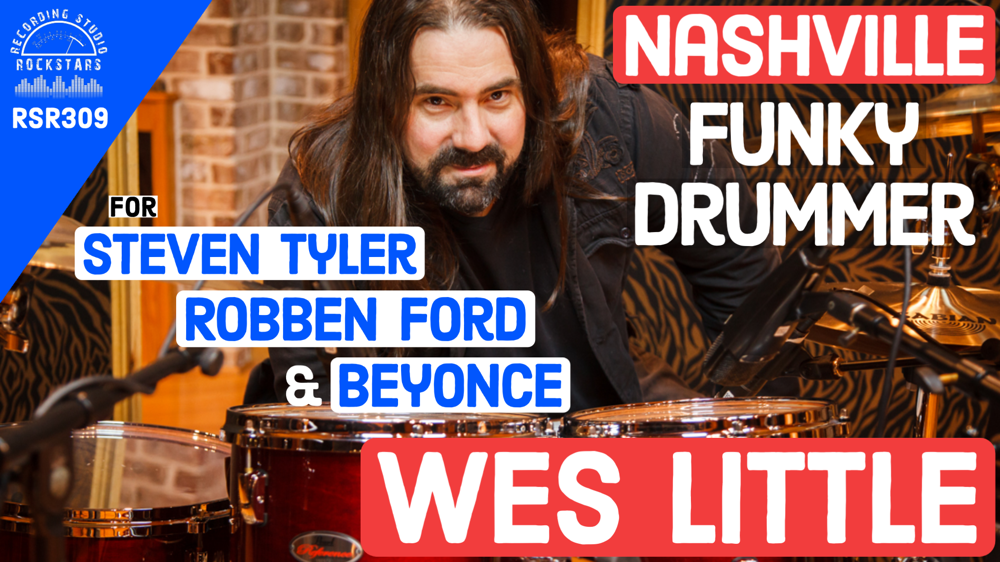 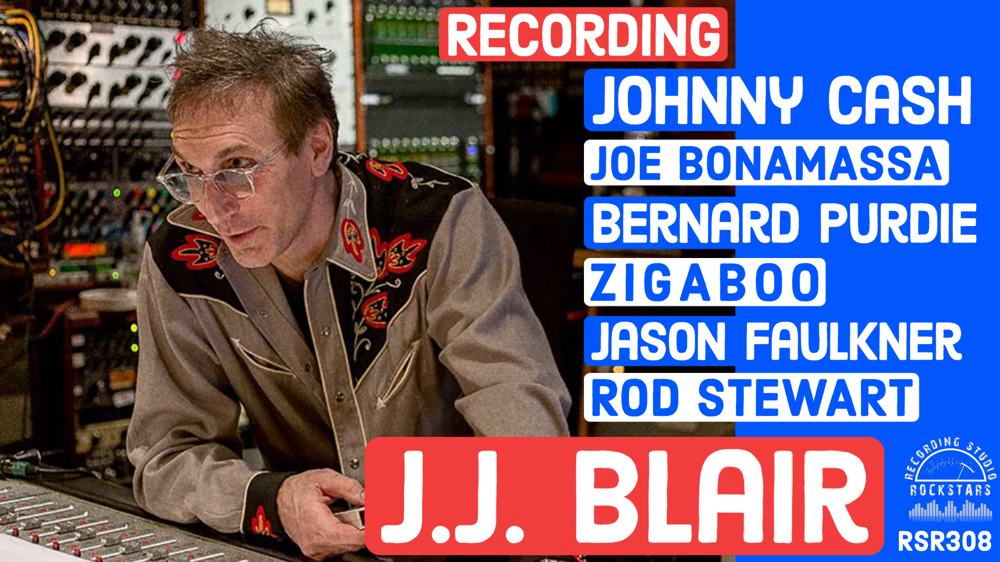 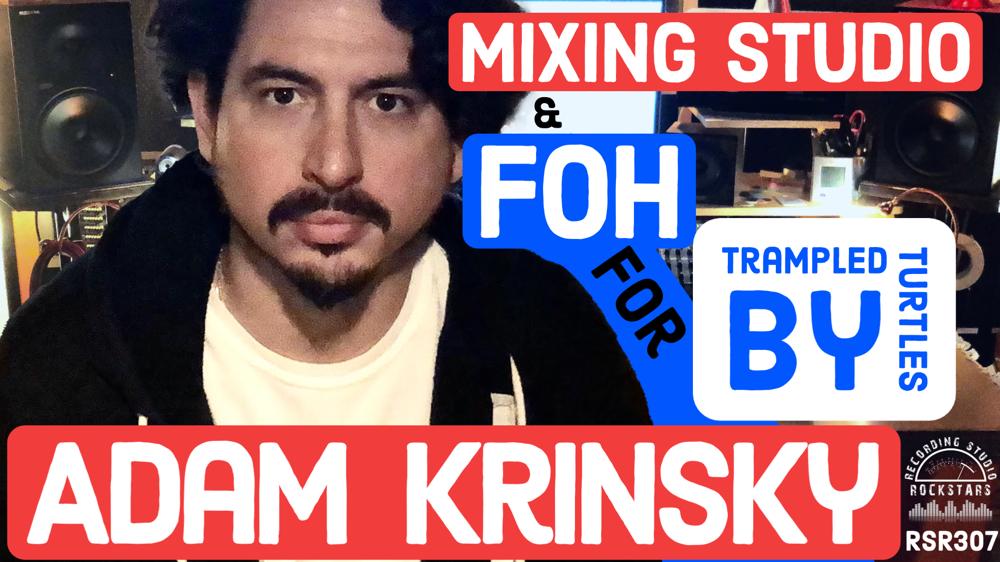 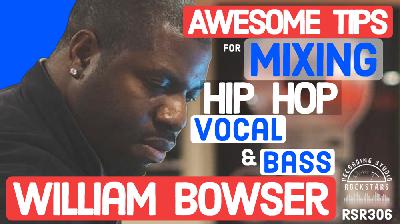 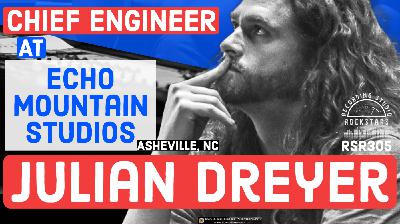 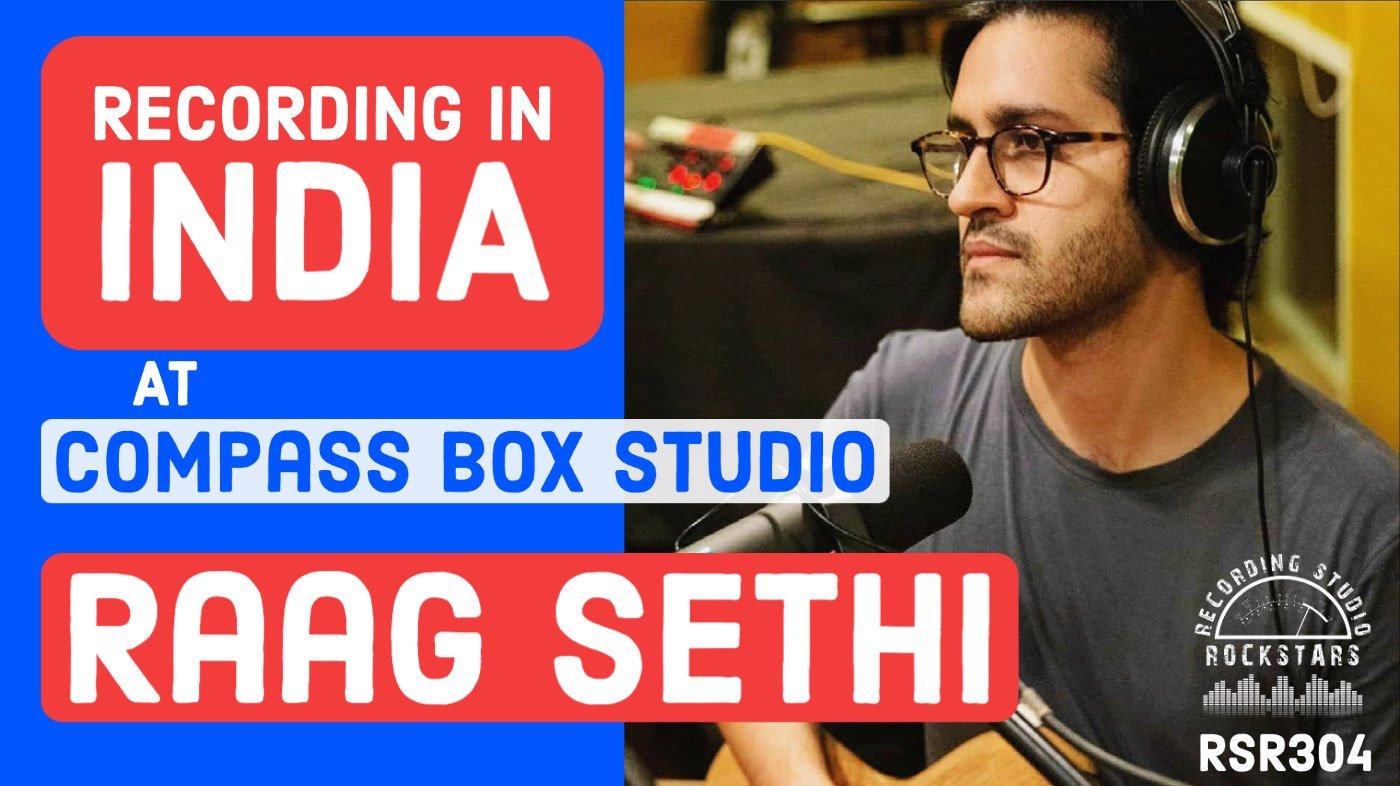 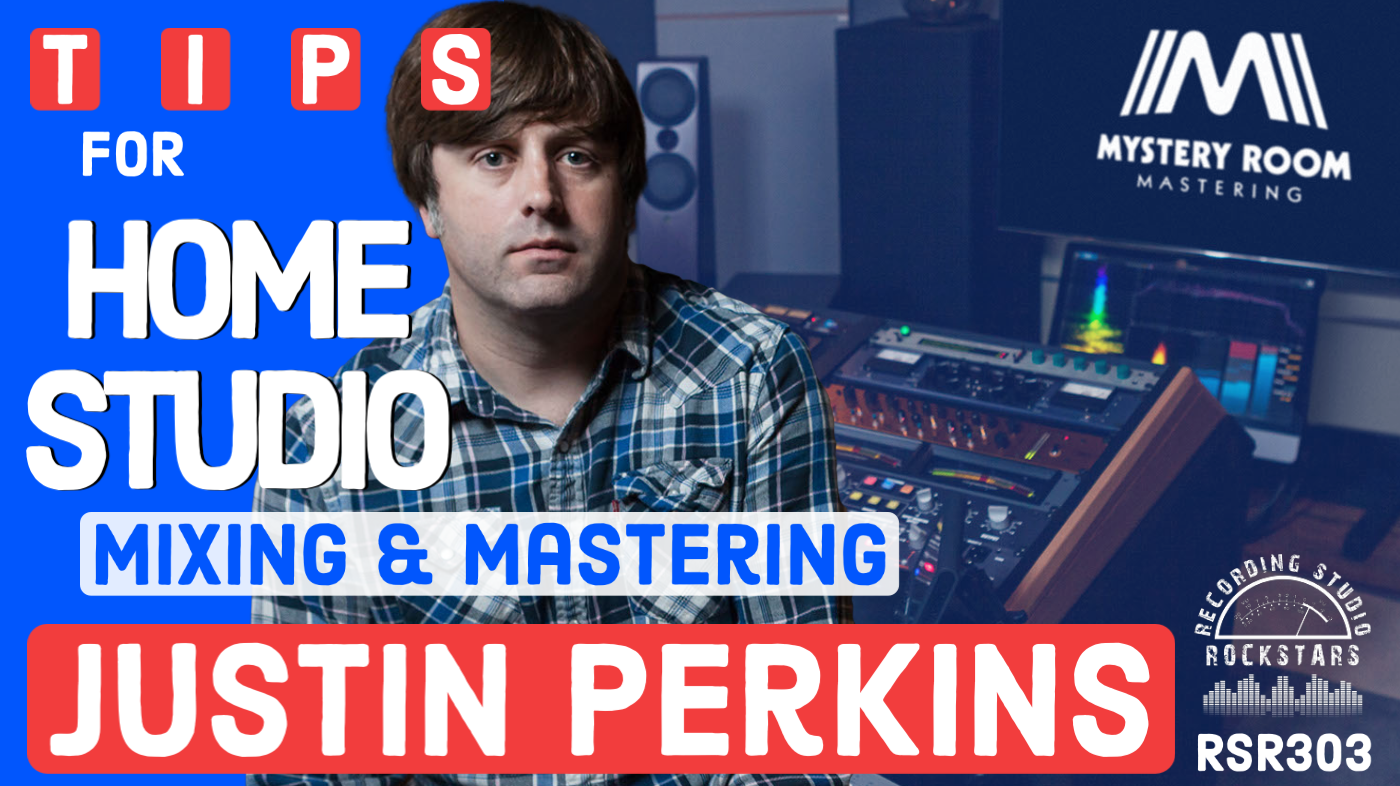 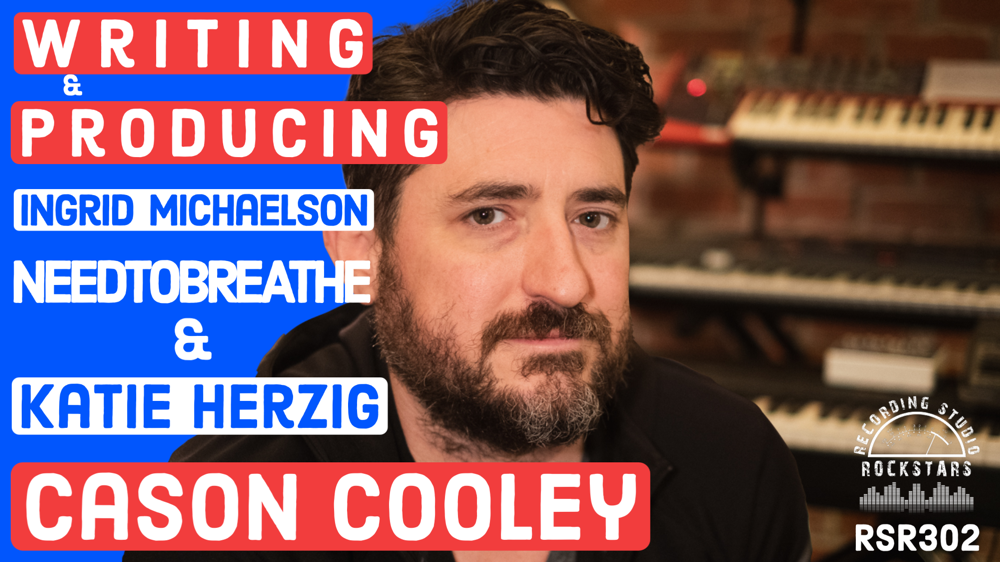 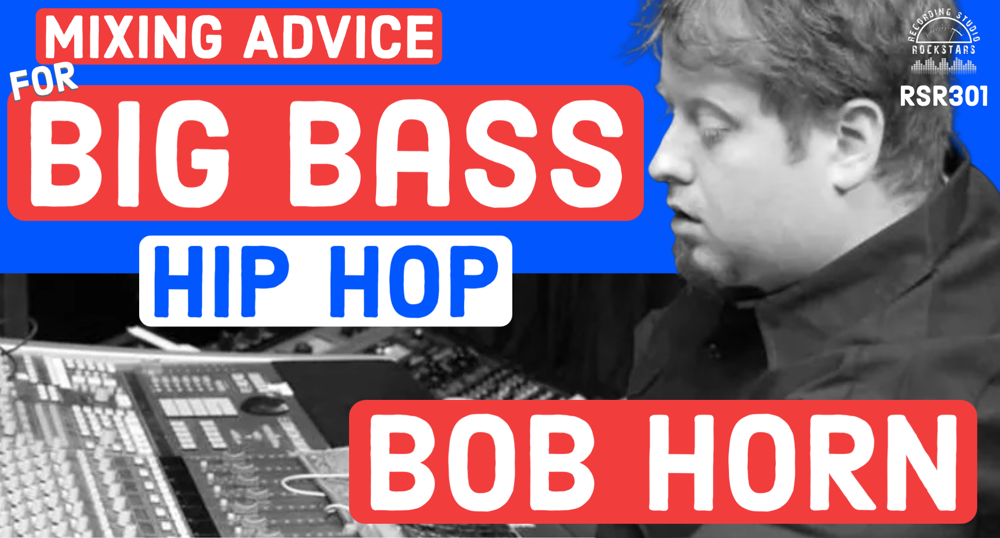