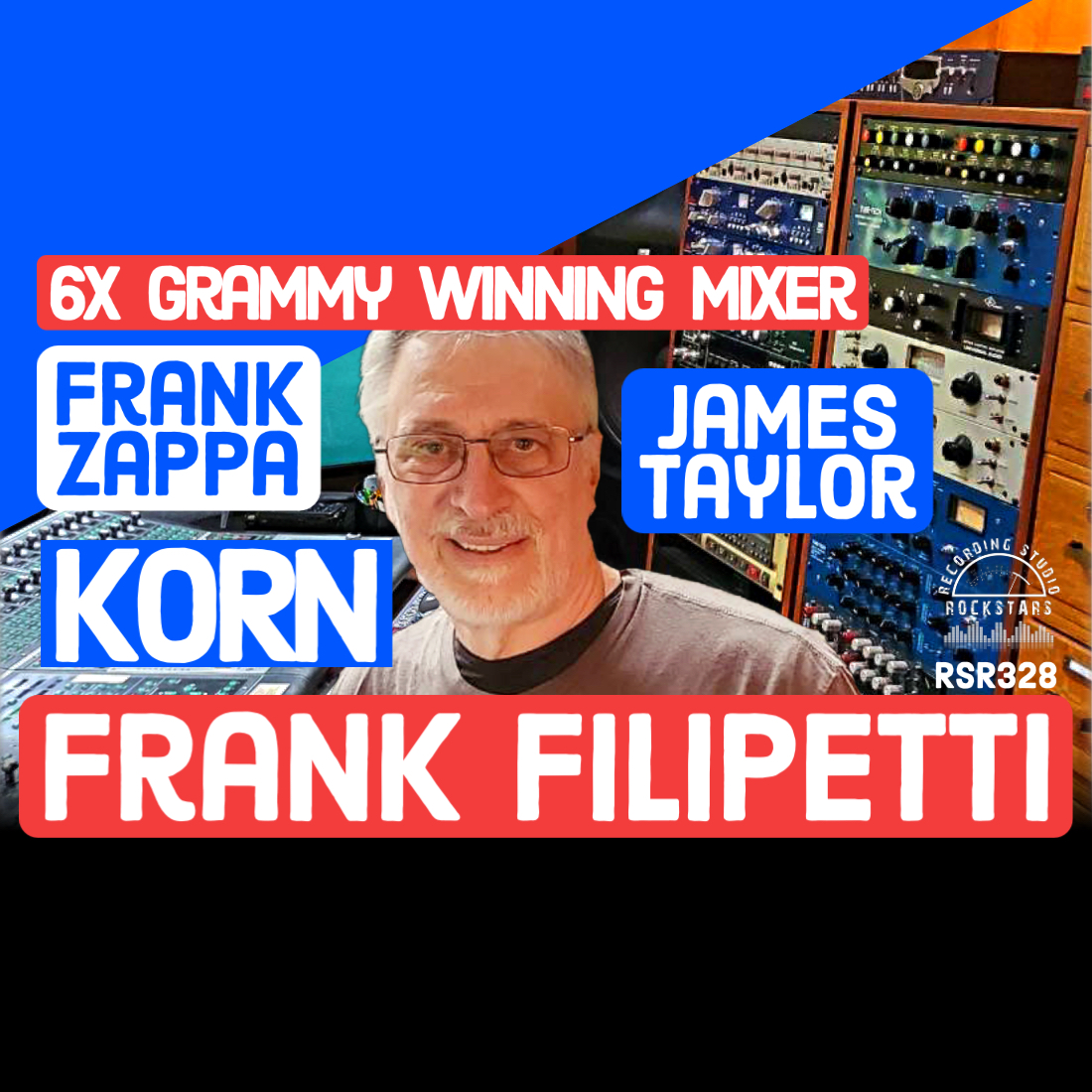 My guest today is Frank Filipetti a Six-time Grammy winner and world-renowned music producer, engineer and mixer. Born in Bristol, Connecticut, and based in New York since 1971, Frank was one of the first engineers to embrace digital mixing.

His early credits include his first number one album, Foreigner’s “Agent Provocateur” which included the single “I Want to Know What Love Is”; Foreigner’s “Inside Information” which he also co-produced; KISS’s, “Lick It Up”; Carly Simon’s “Coming Around Again”, The Bangles’ “Eternal Flame”, Courtney Love’s “Celebrity Skin”, and Rod Stewart’s “The Great American Songbook” Volumes 1 and 2.

Active in film and theatre as well, Frank’s work as a producer, engineer, and mixer earned the Aida Broadway Original Cast Album a Grammy Award for Best Musical Show Album in 2001, and he has since produced Wicked, Spamalot, Disney’s Aladdin, The Book of Mormon, and Gigi. His work in film includes the soundtracks for Mike Nichols’ “Working Girl”, and “Postcards From the Edge”; “The Pirates of Penzance” with Linda Ronstadt and Kevin Kline; Julie Taymor’s “Across the Universe”; Disney’s “Enchanted”; Pixar’s “Cars”, and “August Rush” (See Spotify playlist).

In addition to his recording and producing talents, Frank has been busy since the early 1980’s designing the acoustics for all three Right Track rooms in NY, and in 1999 Frank joined with Simon Andrews to design and build New York City’s premier orchestral recording studio.

The result, Studio A509, was one of the most highly praised sonic achievements in a city known for incredible studios. In 2005 Frank became a founding partner of METAlliance, a collaborative community of globally-recognized audio engineers and producers that works alongside technology manufacturers to ensure the highest standards of audio production.

Thanks so much to Brain Murphree at Soundporter Mastering and Joe D’Ambrosio Management for connecting us.

https://JZmic.com Use coupon ROCKSTARS to get 50% off select mics 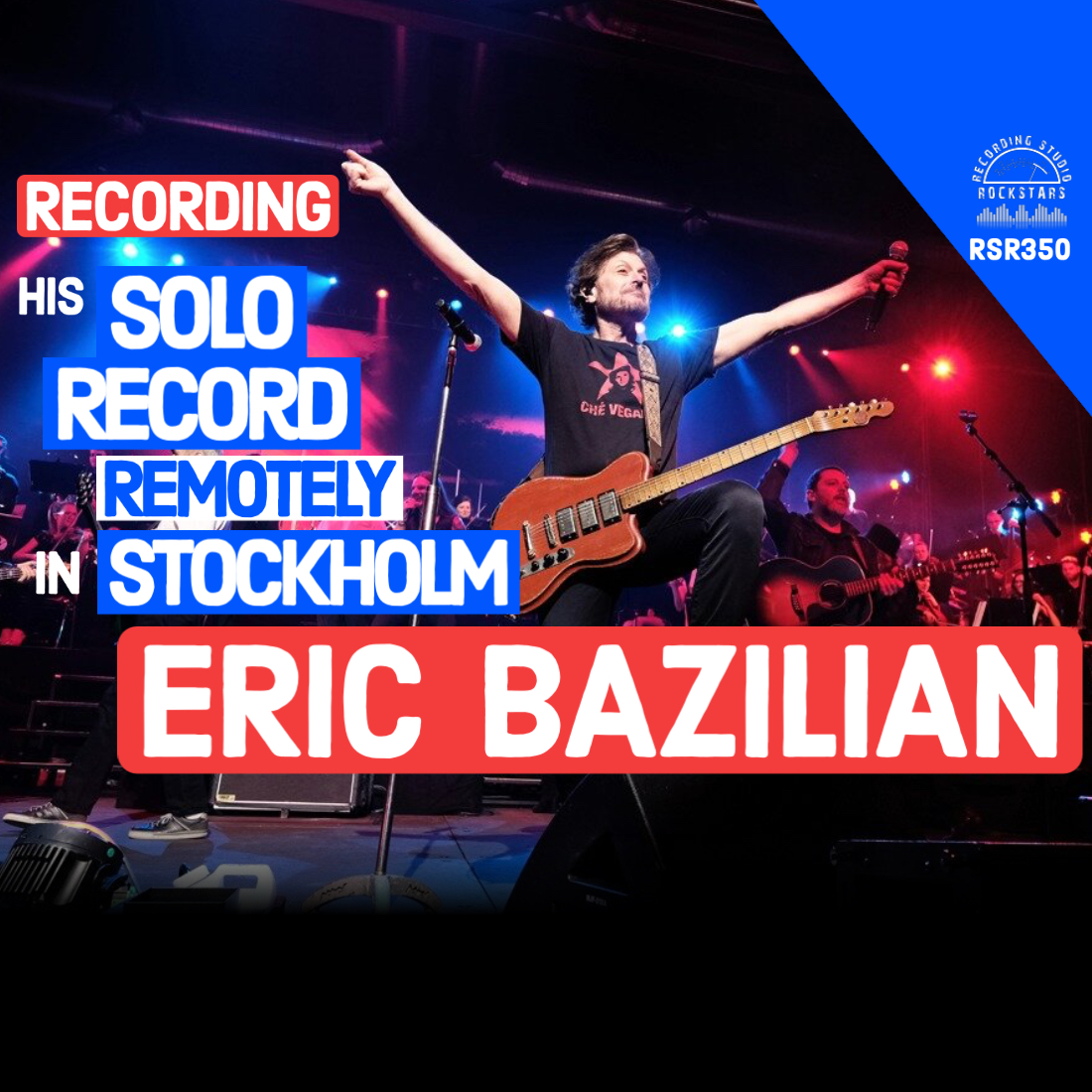 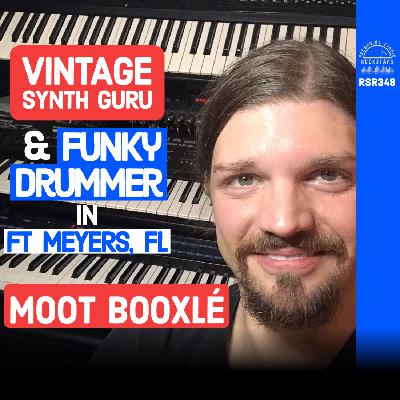 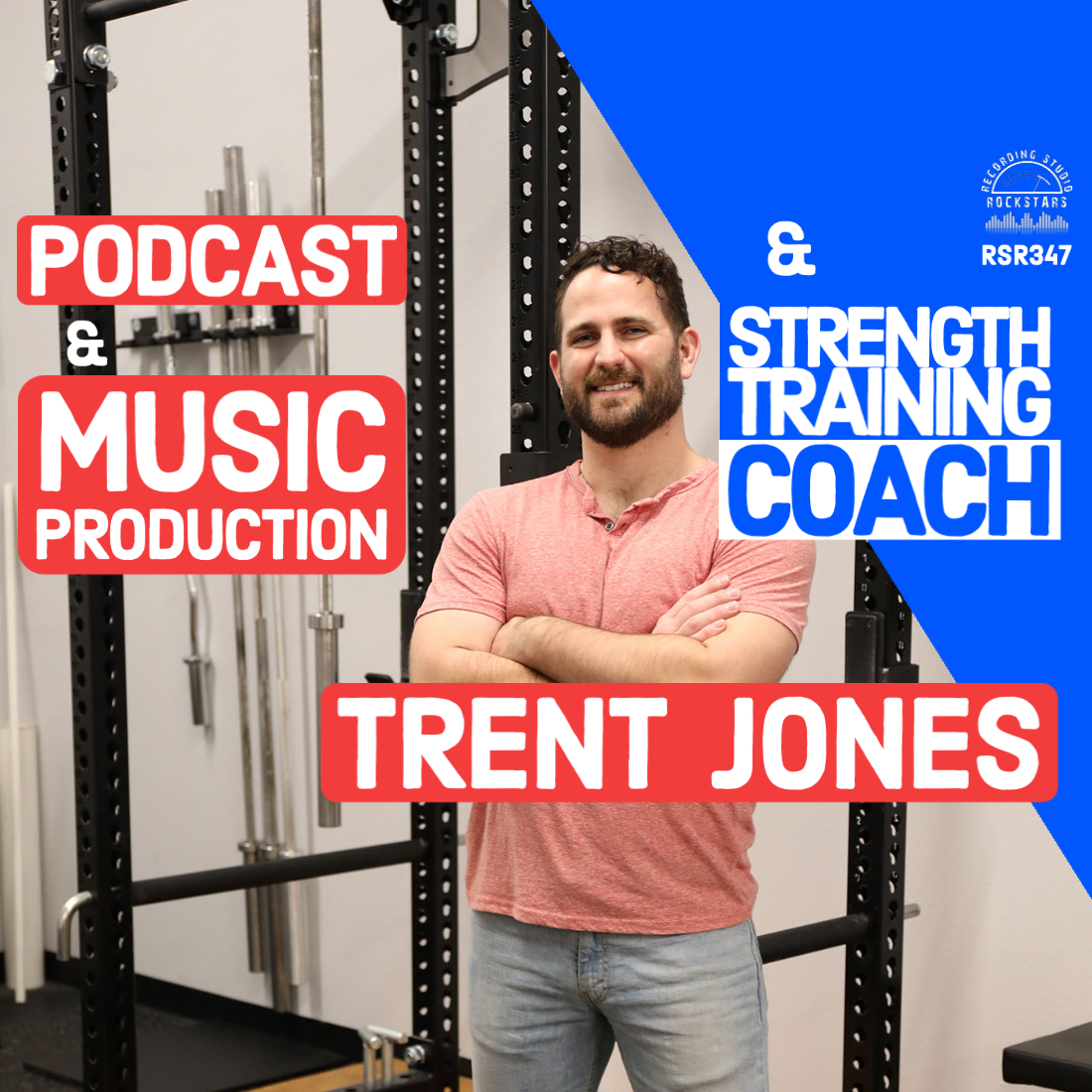 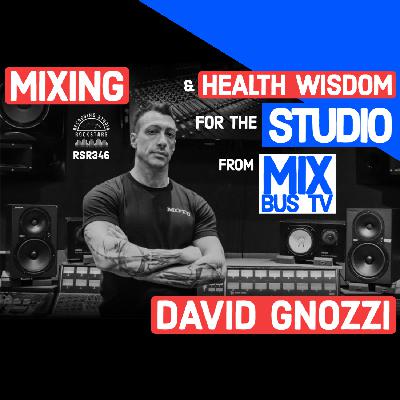 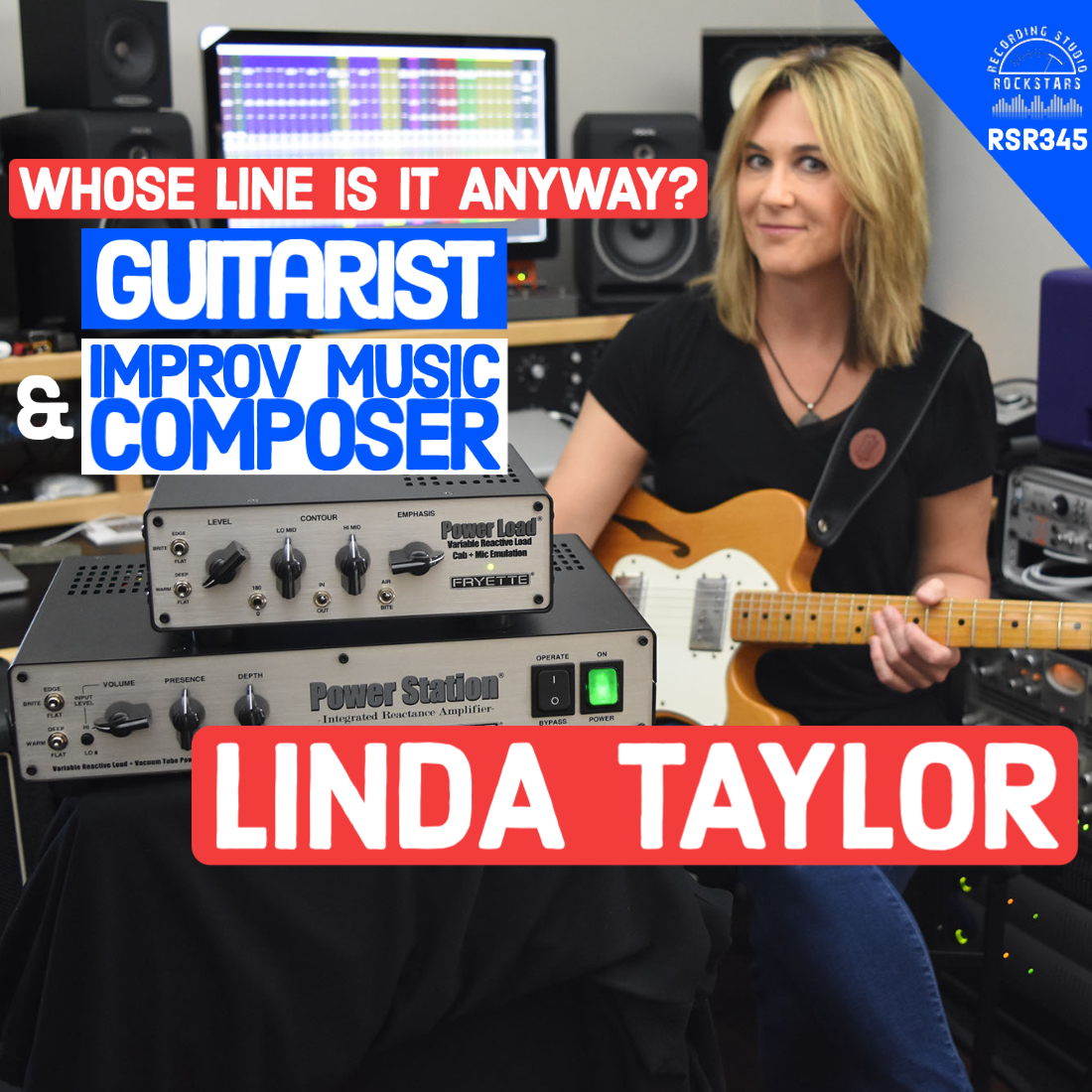 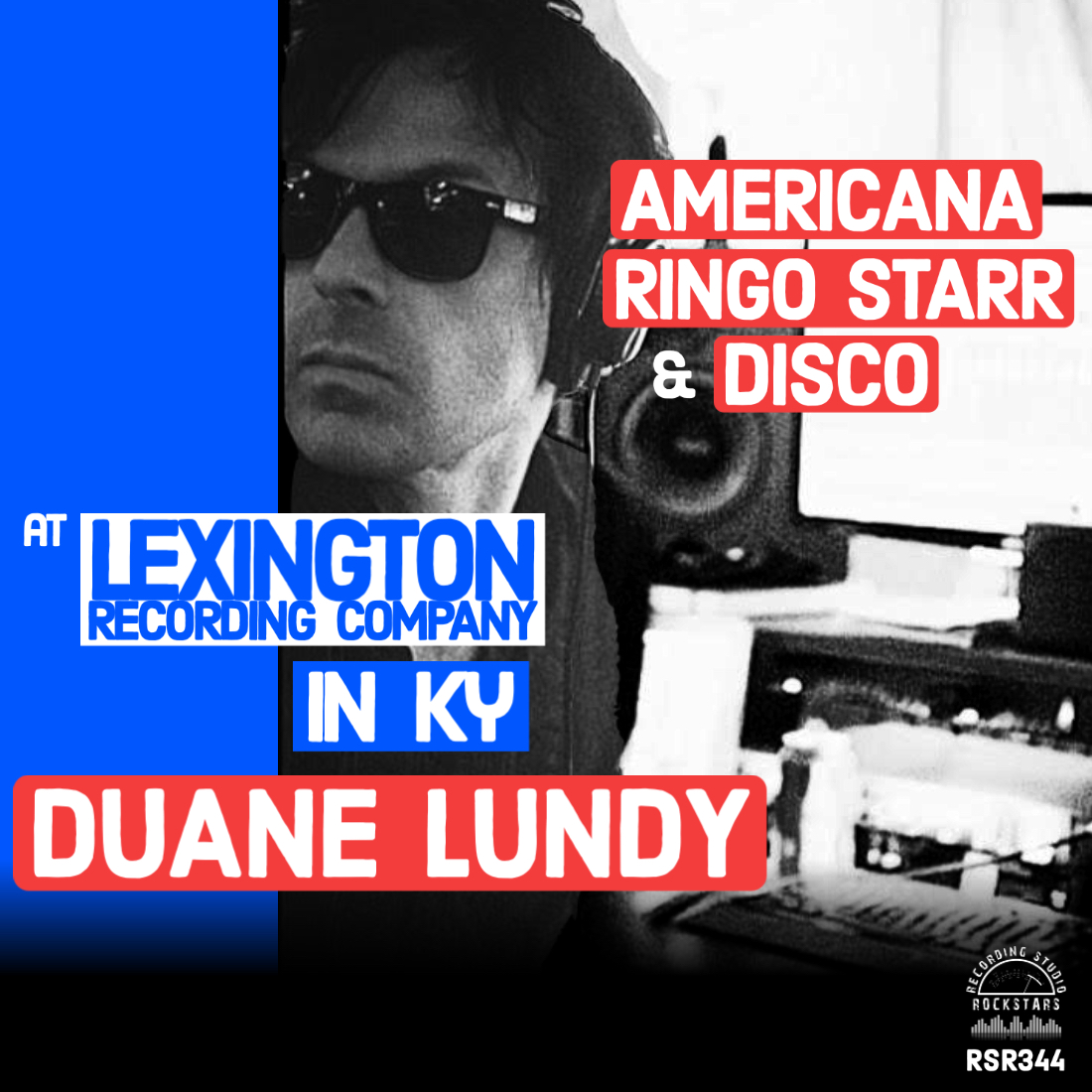 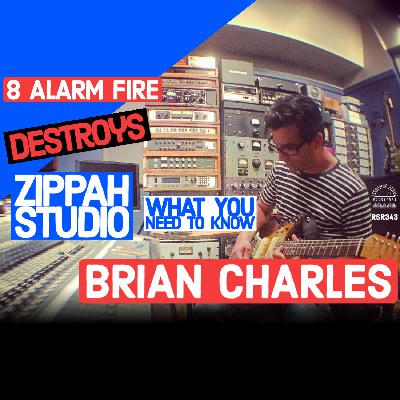 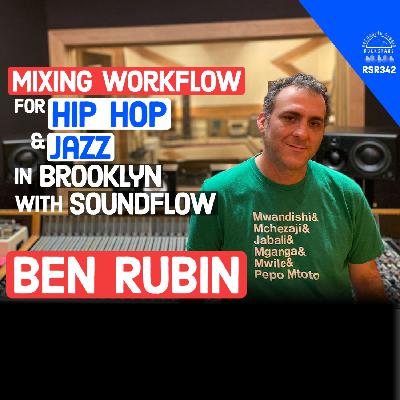 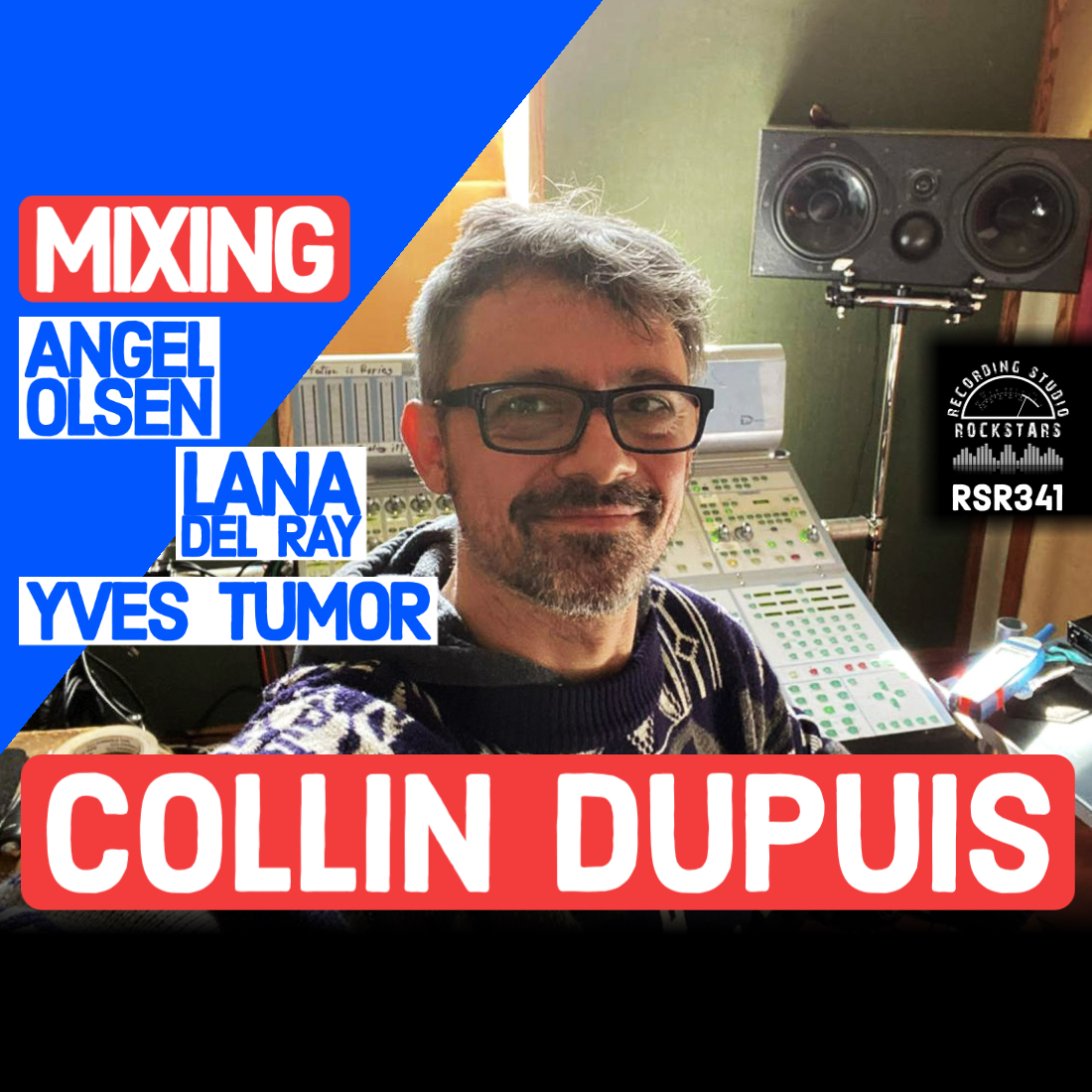 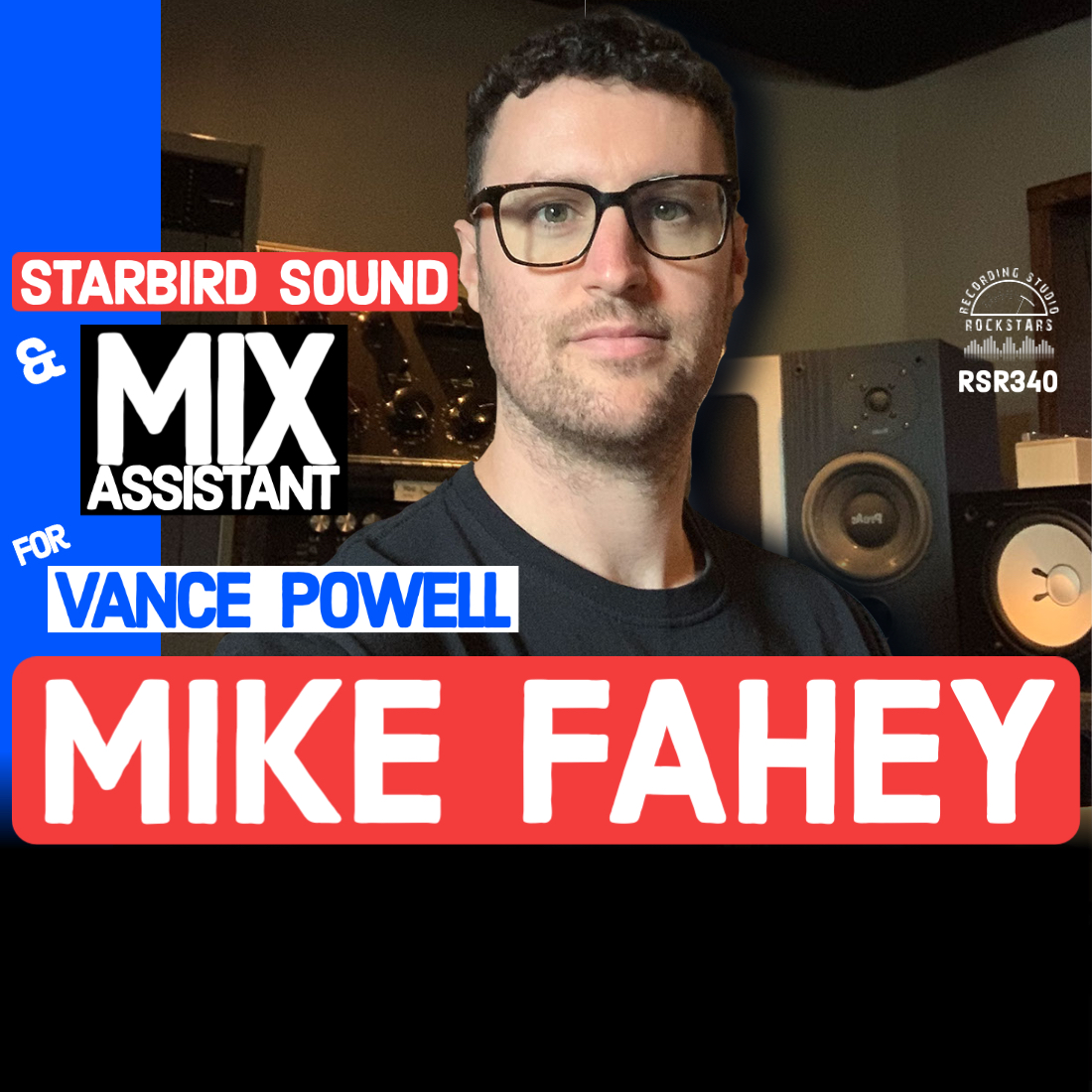 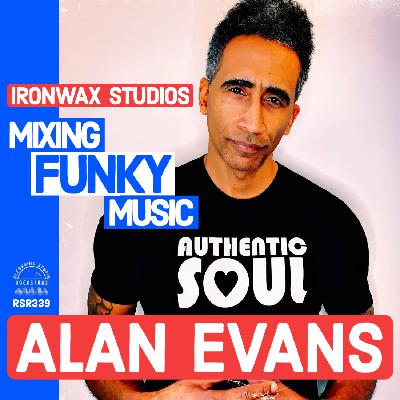 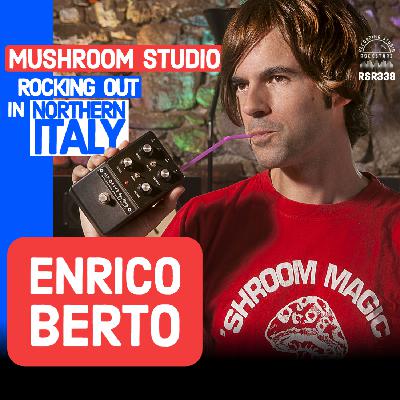 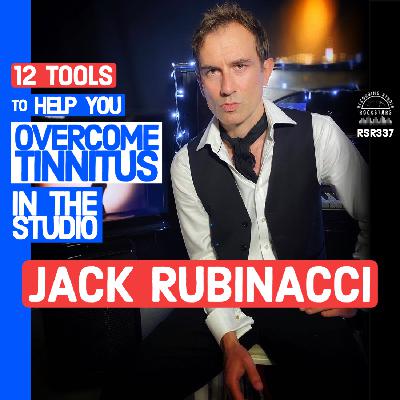 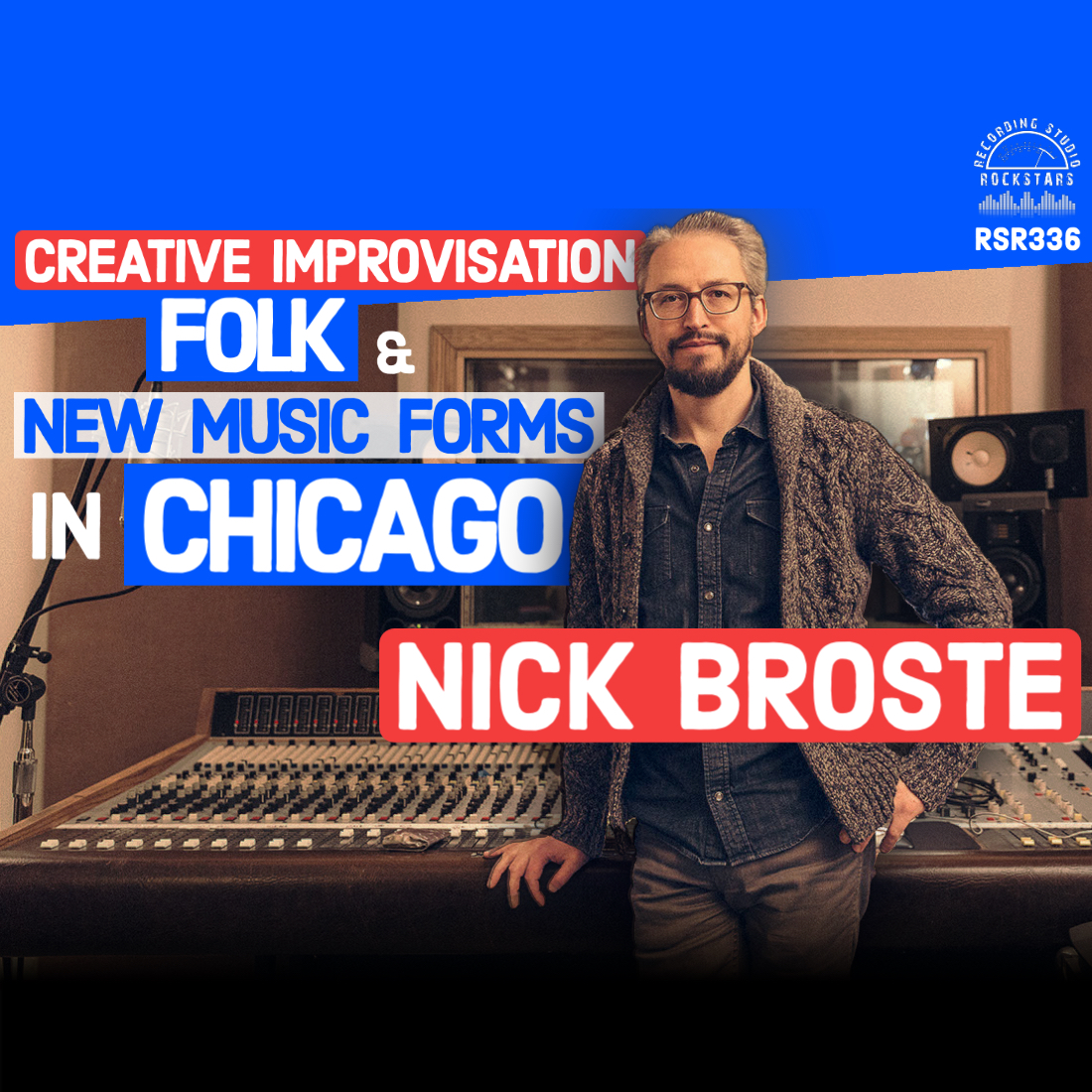 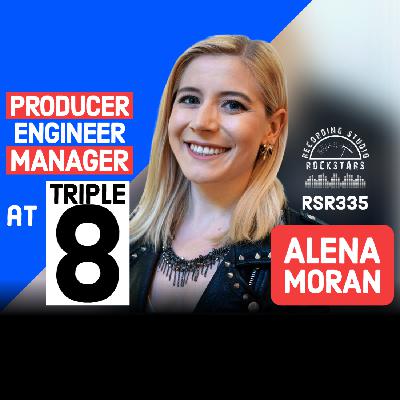 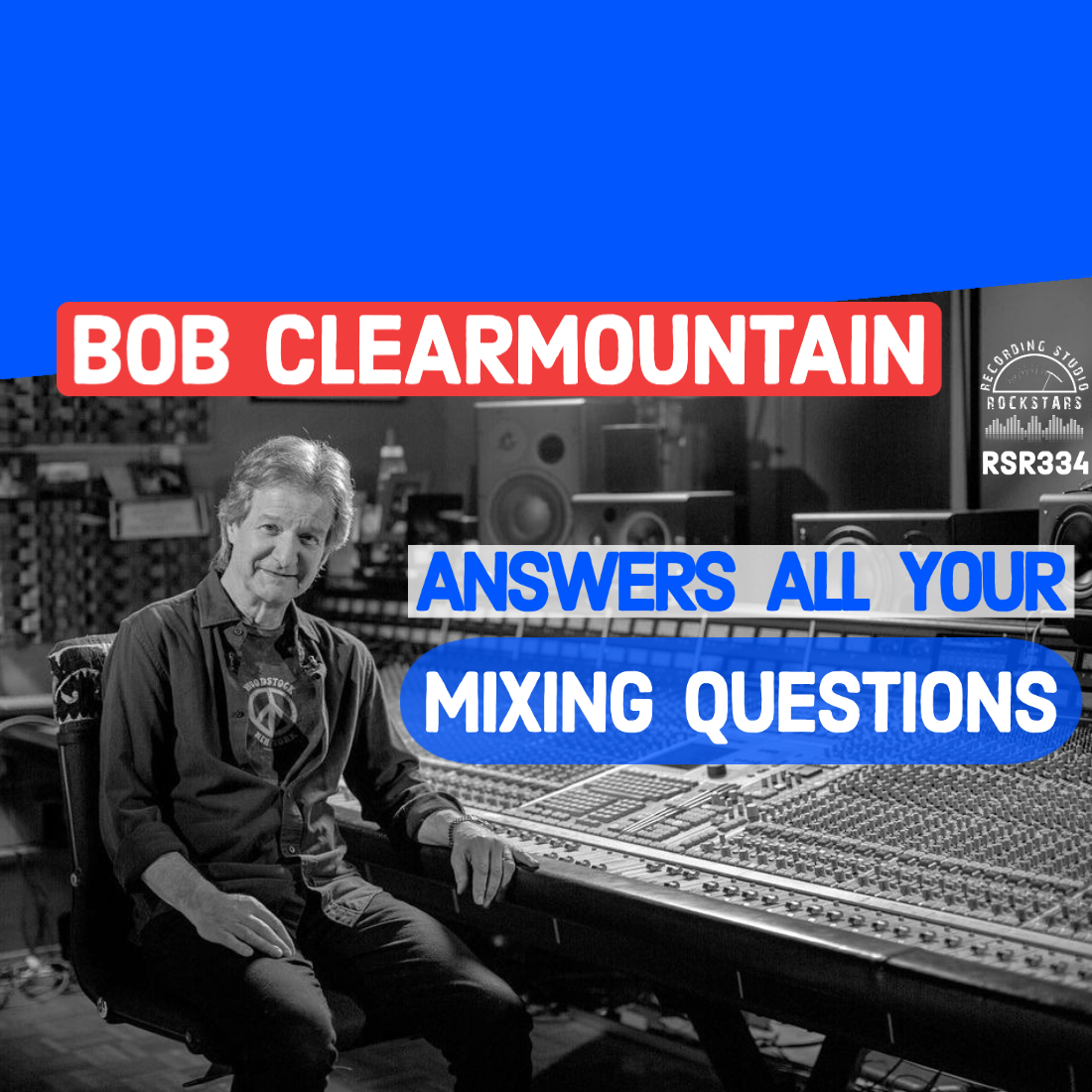 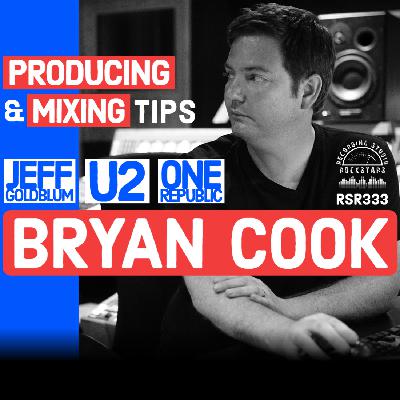 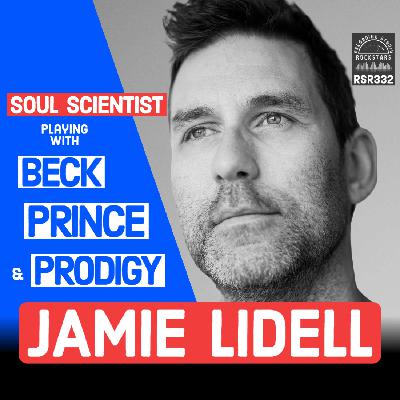 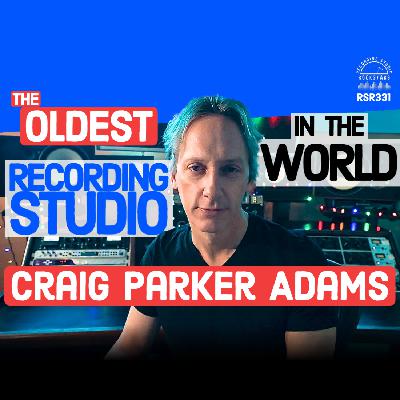