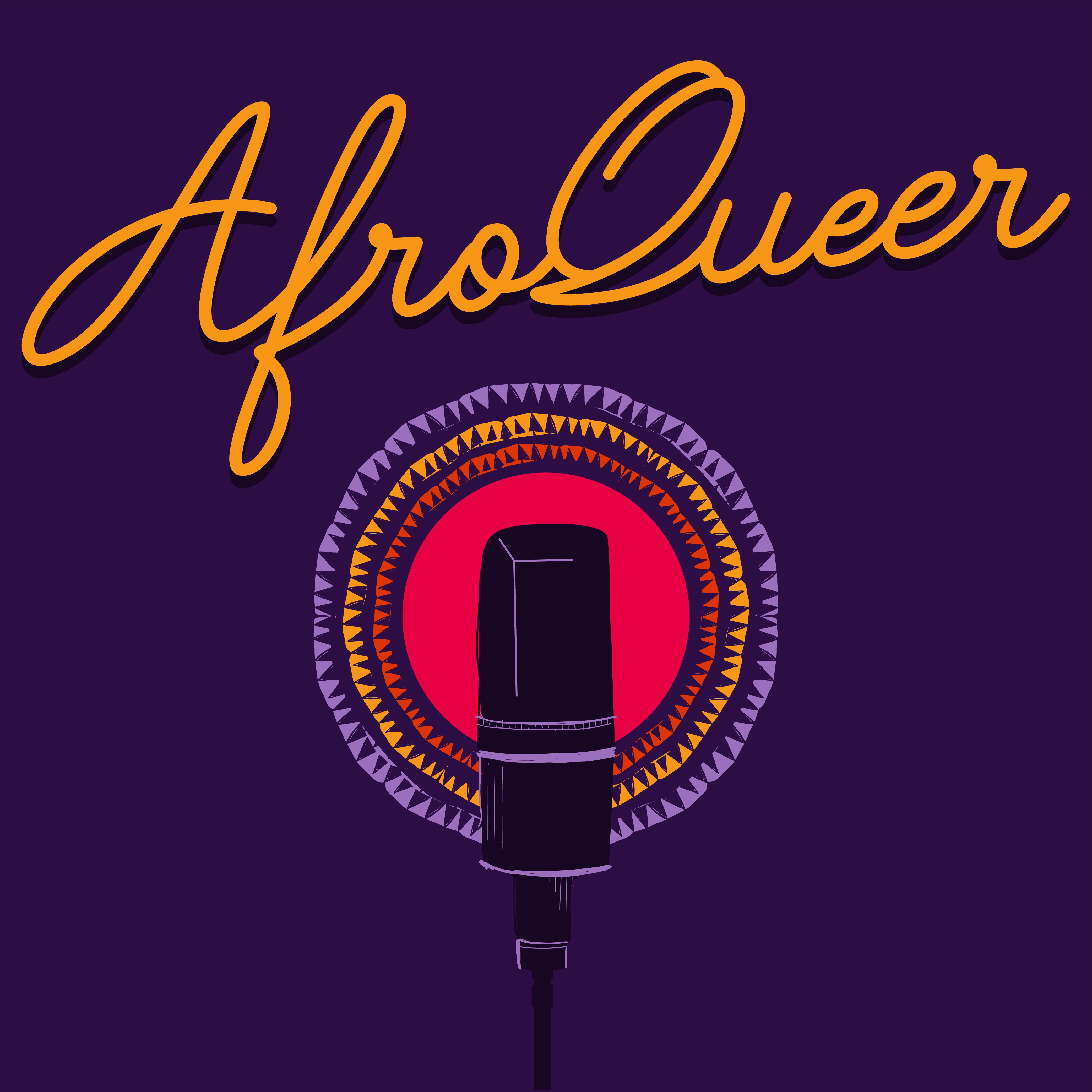 Accusing it of “promoting lesbianism”, the Kenyan Film and Classification Board banned the film Rafiki in Kenya for seven months. The director of the film, Wanuri Kahui, sued the government and won the case, allowing her to screen the film in Kenya for seven days only. We went to the very first screening of Rafiki in Nairobi, and bring you this review of the film. 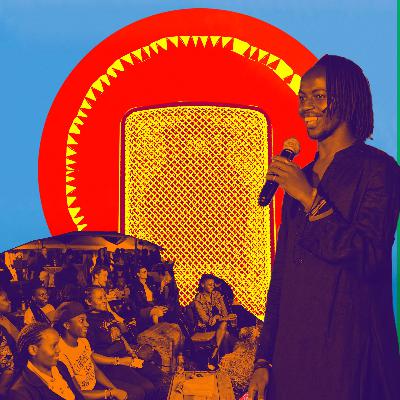 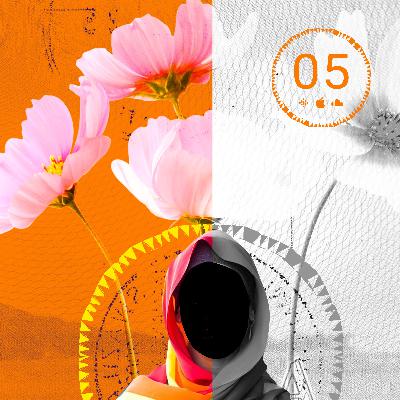 From Minneapolis to Mogadishu 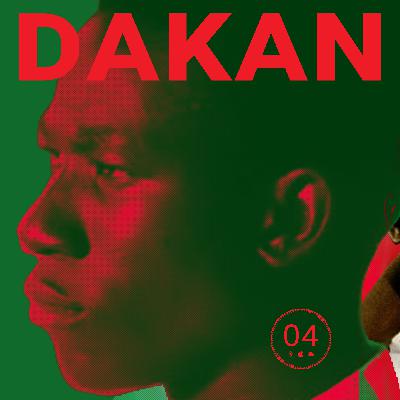 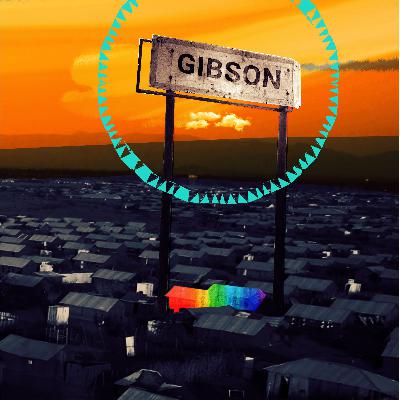 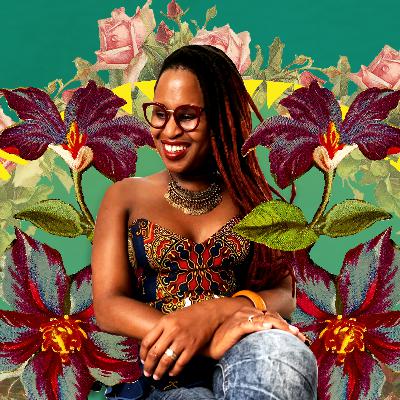 How To Raise a Woman 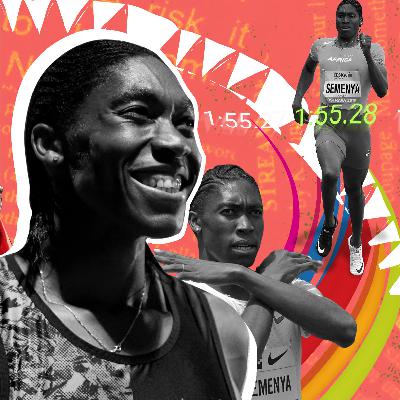 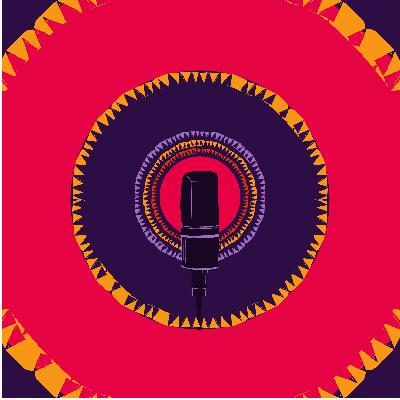 An Imam, a Bishop & the Rumour that Started it All

The Gay Wedding That Broke The Nigerian Internet

The Cost of Pride