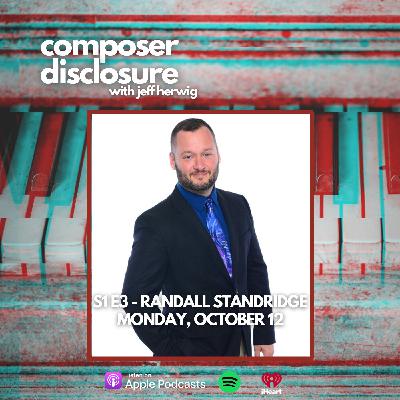 Randall Standridge (b.1976) received his Bachelor's of Music Education from Arkansas State University.  During this time, he studied composition with Dr. Tom O'Connor, before returning to Arkansas State University to earn his Master's in Music Composition, studying with Dr. Tom O'Connor and Dr. Tim Crist. In 2001, he began his tenure as Director of Bands at Harrisburg High School in Harrisburg, Arkansas.  He left this post in 2013 to pursue a career as a full-time composer and marching arts designer.

In addition to his career as a composer, Mr. Standridge is the owner and editor for Randall Standridge Music, LLC and Grand Mesa Marching.  He is in demand as a drill designer, music arranger, and colorguard designer for the marching arts, as well as a freelance artist/photographer and writer.  He lives in Jonesboro, Arkansas with his family.


In this episode, we discuss:

Music included in this episode: 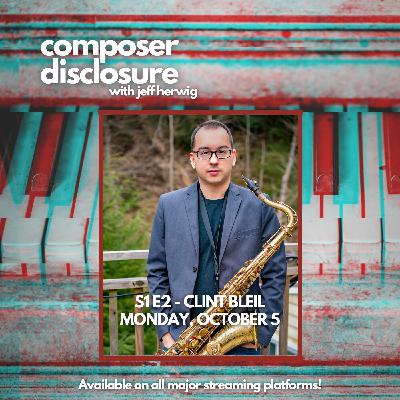 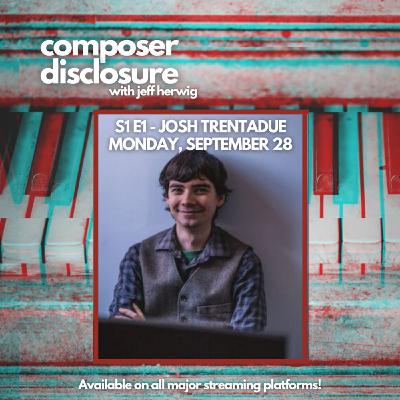 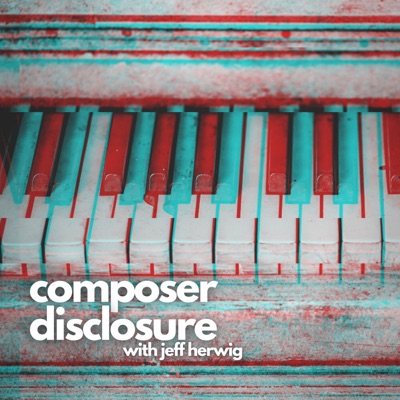