DiscoverEd Berliner: The Man in the ArenaRandy Gordon: Boxing isn’t nearly as dead as some would believe 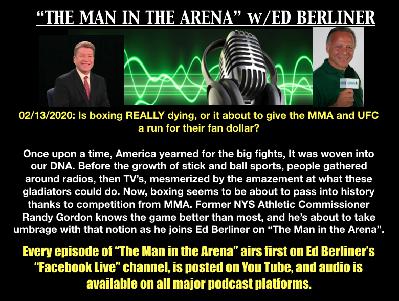 Randy Gordon has been part of the fight game for more than 50 years, yet still maintains his childlike exuberance for the sport. The former NY State Athletic Commissioner, author, member of the NJ Boxing Hall of Fame and current host on SiriusXM does not believe boxing is being swallowed by MMA, UFC and other combat sports. On the contrary. It’s a friendly debate with Emmy Award winning broadcast journalist Ed Berliner, who thinks the sport will never rise again to it’s former glory. The moments when boxing faded, the reason why people love to see the pummeling of MMA, and the future stars that prove boxing is returning in big way. It’s all in this episode of “The Man in the Arena”, where the old friends verbally do indeed step into the arena and let the punches fly. 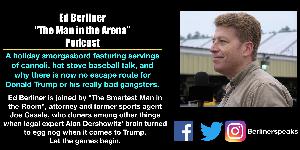 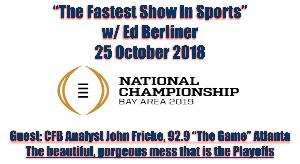 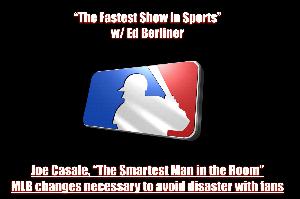 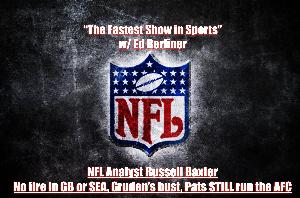