As Ralph Rangnick is confirmed as Manchester United interim manager, David Ornstein who broke the story on The Athletic, joins Mark Chapman to bring the very latest details, whilst Adam Crafton will share some of the details from his piece on United’s five-year pursuit of Mauricio Pochettino.

The Athletic's Patrick Boyland joins us to look at what is going wrong at Everton after another defeat at the weekend ahead of the Merseyside Derby on Wednesday.

Whilst our Manchester City writer Sam Lee will be with us to share his story on the future of Ferran Torres and why he is thinking about a move in the January window. 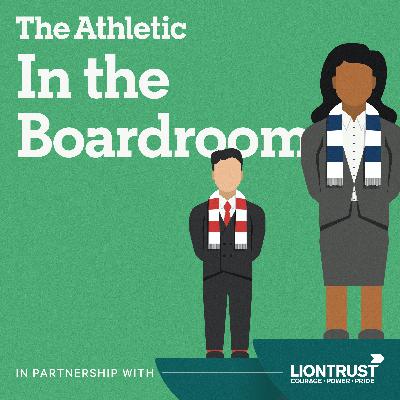