This week on THAT MOVIE SHOW, Mike Wendt and Eddie McCabe discuss Chris Evens returning to the MCU as Captain America, as well as their spoiler free thoughts on the first two episodes of WandaVision on Disney+. Paramount/CBS/Viacom are kicking their streaming platform in to high gear. They're rebranding and expanding CBS All Access into Paramount+ in March. Plus, Mike and Eddie look back at Steven Spielberg's 2018 pop culture riddled film, Ready Player One. 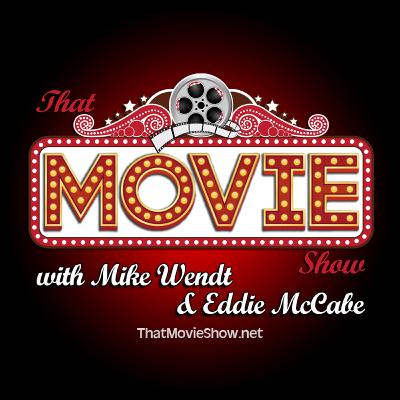