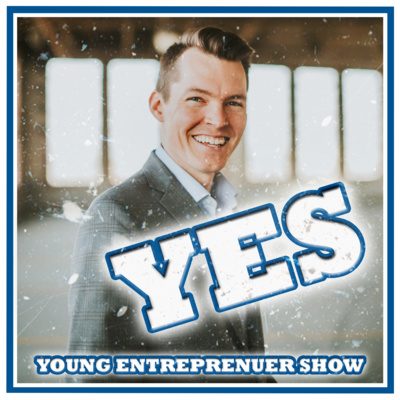 I started out on the Pre-Med route in college and learned very quickly that I hated science and chemistry. At that point I really had no direction and didn’t know what I wanted to do next. That’s when a new $56 million mixed-use development was about to start construction on campus and I knew I had to be a part of it!
Got ahold of the owner/developer and he wanted me to help with getting people to attend the Groundbreaking, then we could maybe talk about a job. Got help from fraternity brothers to pass out flyers on campus and got a few hundred people to attend the Groundbreaking!

After getting a real taste of the business, I knew I had to take a stab at this real estate thing on my own! I worked with a team and we founded a modular housing development company that would use the same layout as houseboats and houseboat manufacturing plants to create affordable, energy-efficient modular housing. With the housing market crash of 2008, we were looking at ways to give back jobs to 1100 skilled workers laid off at the houseboat factories, while creating affordable housing for families in need.

After college, we strove to grow the company and find partners in the real estate world with experience and the needed financial backing. That’s when I started talking with LDG Development and absolutely loved the work they were doing to further affordable and workforce housing for families in need.
I have been with LDG since then, and am so fired up about the work we have been able to accomplish. 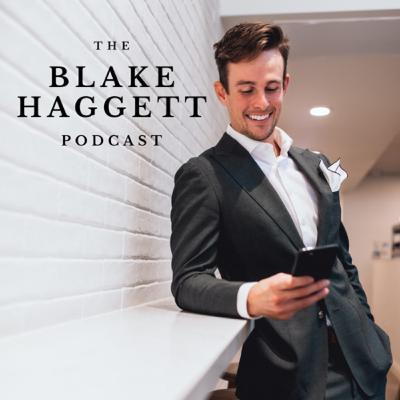 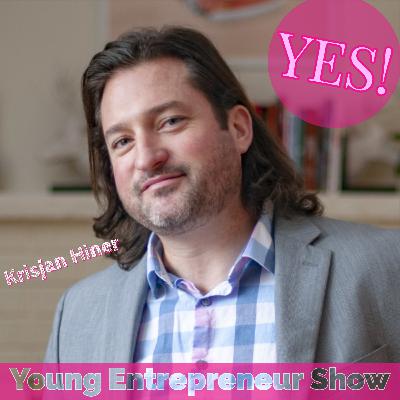 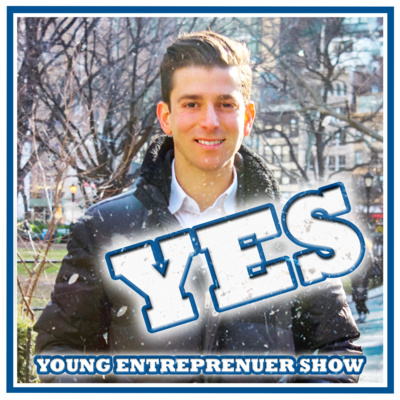 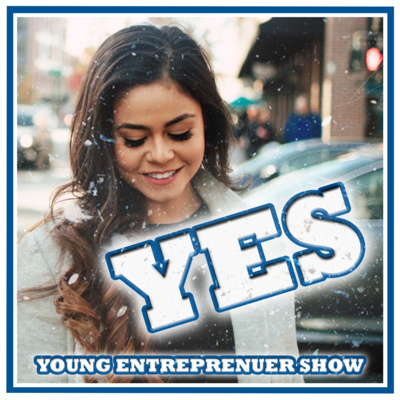 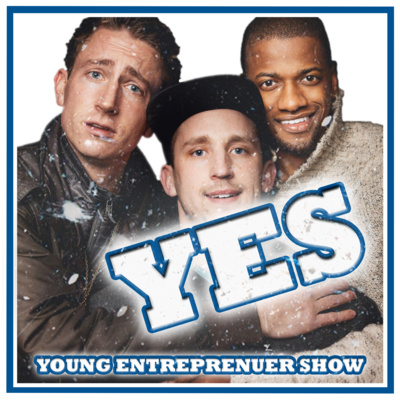 Entrepreneurship at the CORE | YES SHOW 013 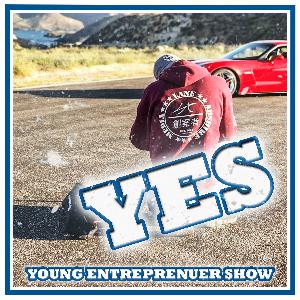 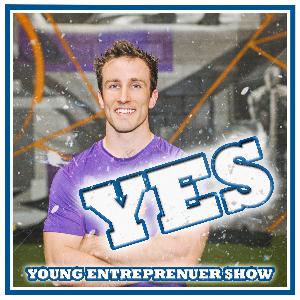 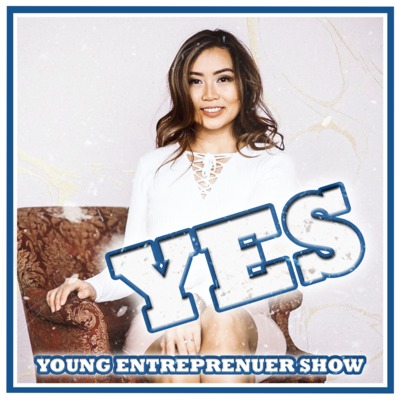 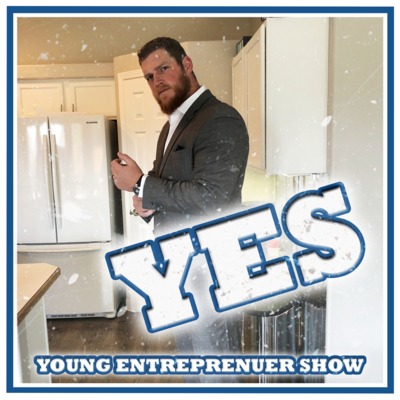 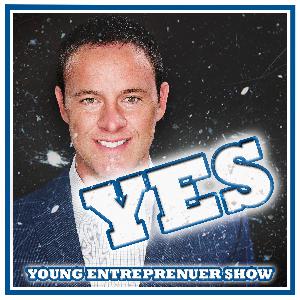 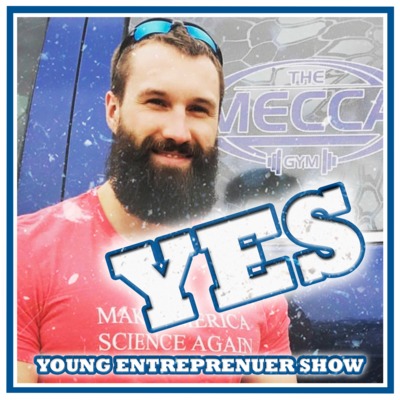 The Mecca Gym paving the future of Fitness | YES Show 006 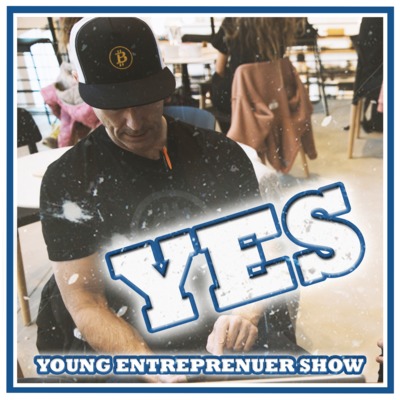 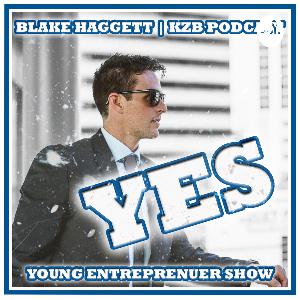 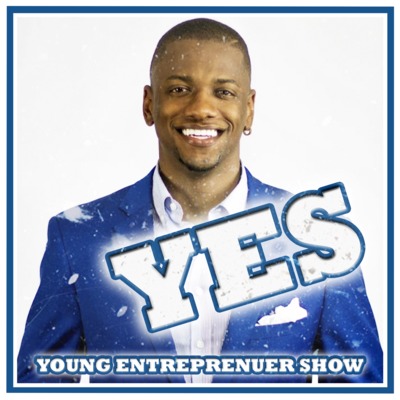 The Creative Mind of an Entertainer | YES Show 003 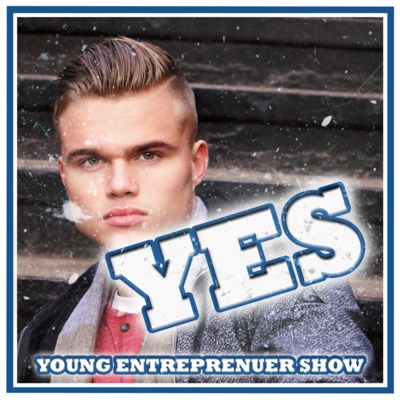