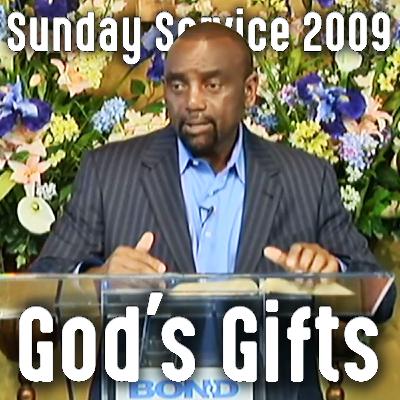 BOND Sunday Service, originally aired July 19, 2009: Jesse Lee Peterson talks a little about last week's message: Recognizing evil, and the example of Michael Jackson's funeral and the black community. Jesse tells about his yearning for his father who wasn't there while Jesse grew up. Don't shut your children down when they can see that you're wrong — you're hurting their spirit while you protect your ego. He talks about being born again of God, and truly changing. Several people speak up with their feedback, struggles, and disagreements in church. Later he tells what happened between Jesse and his son. One man disagrees that anger is female — he says that anger doesn't have a gender. (Runtime: Approx. 1-hour) 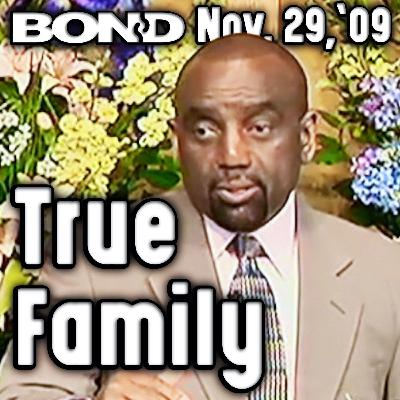 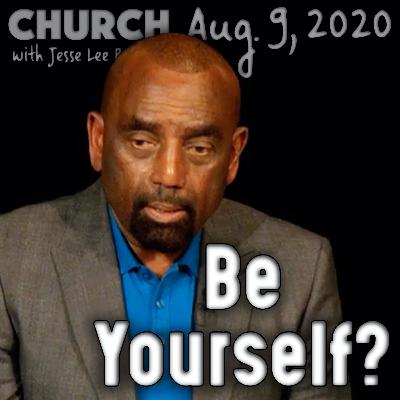 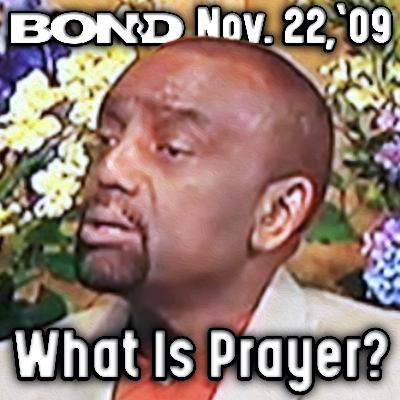 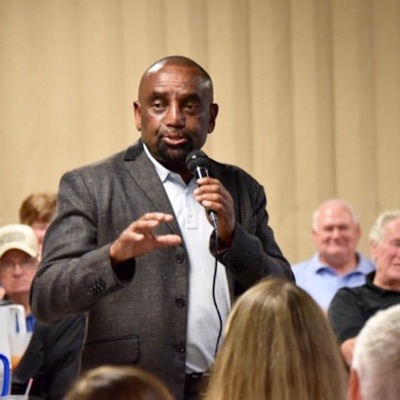 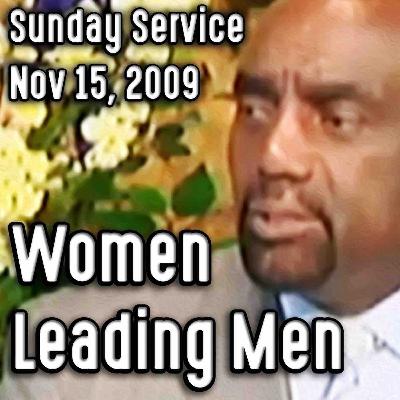 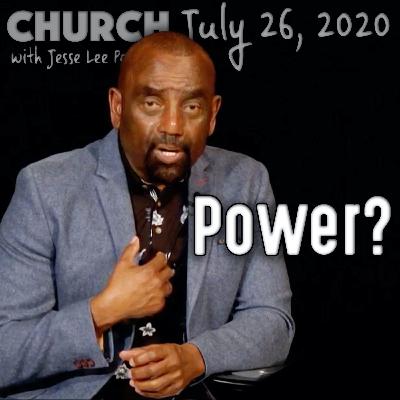 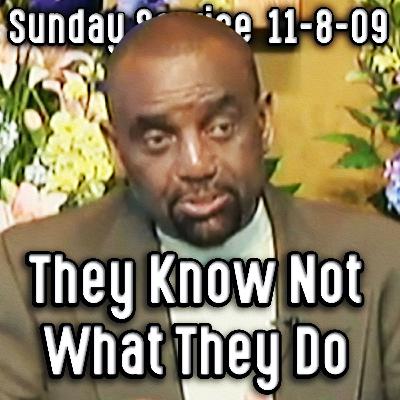 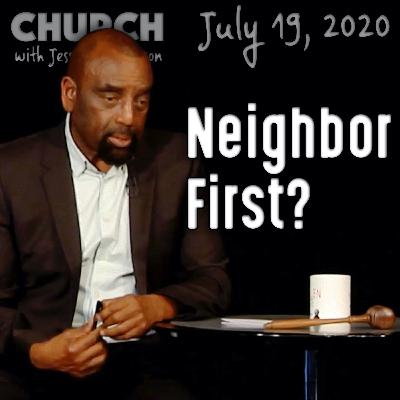 Do You Put Your Neighbor First in All Things? (FIX FOR SPOTIFY, GOOGLE Church 7/19/20) 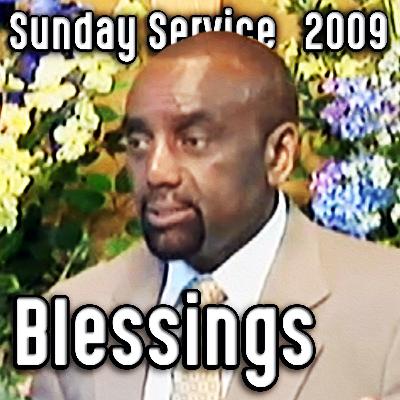 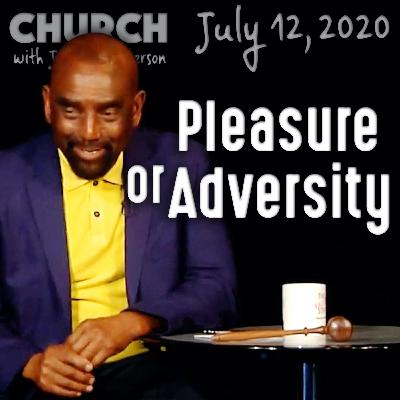 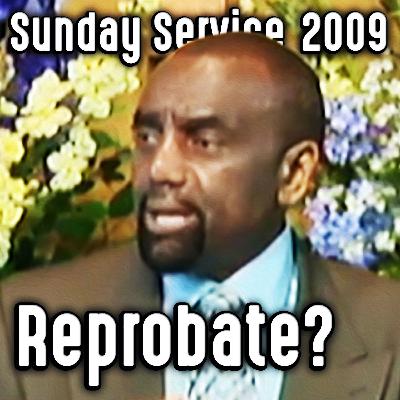 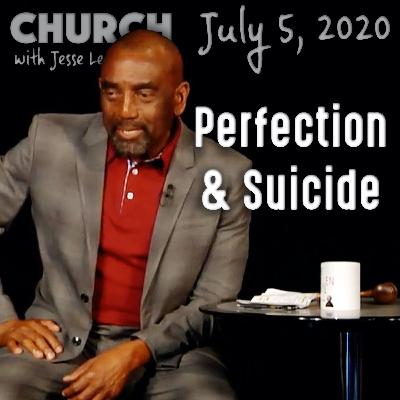 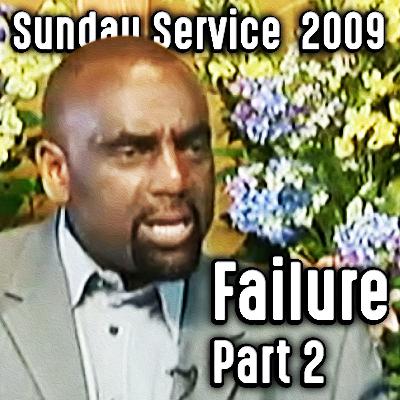 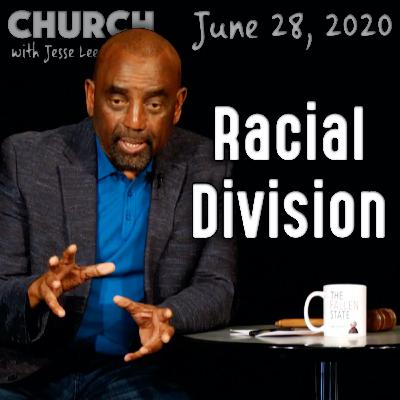 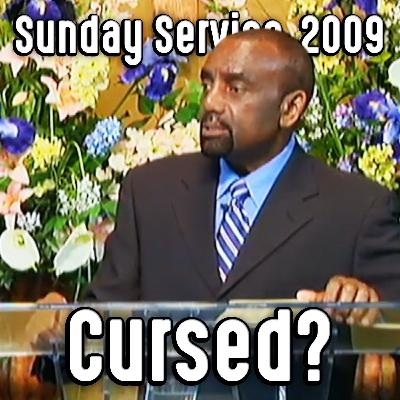 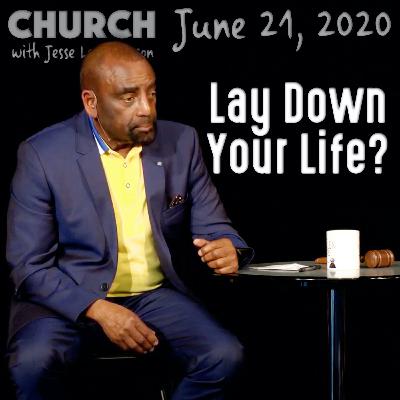 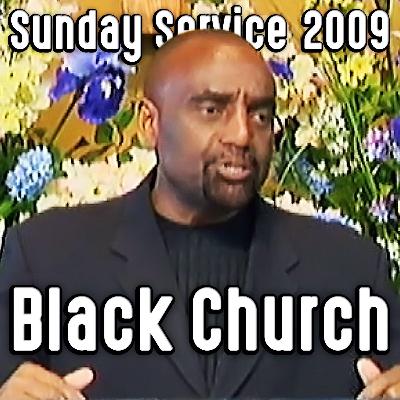 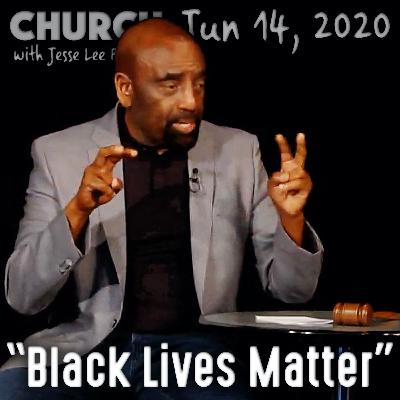 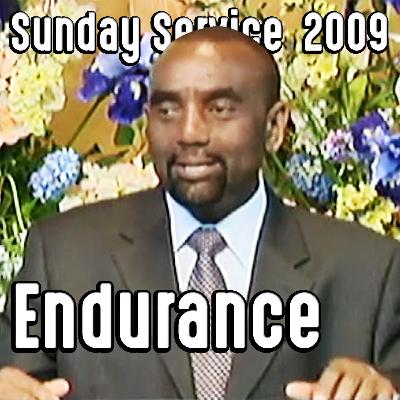