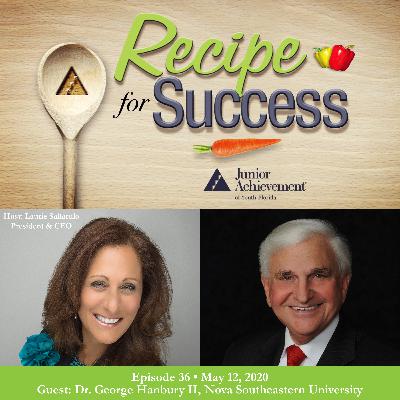 Let's get cooking! Dr. George Hanbury II is President and Chief Executive Officer of Nova Southeastern University (NSU) in Fort Lauderdale, Florida. In addition to his duties as President and CEO, he is also a Professor for NSU’s H. Wayne Huizenga College of Business and Entrepreneurship. Prior to his appointment as President, Dr. Hanbury served as NSU’s Executive Vice President and Chief Operating Officer for 12 years. Before entering higher education administration, Dr. Hanbury led a successful 30-year career as City Manager of the cities of Fort Lauderdale, Fla.; Portsmouth and Virginia Beach, Va.; and as Assistant City Manager of Norfolk, Va.

Among his first accomplishments as NSU’s President has been to refocus the university’s mission and vision, and lay out eight core values to guide the university into 2020 and beyond: Academic Excellence, Student Centered, Integrity, Innovation, Opportunity, Scholarship/Research, Diversity and Community. One early sign of success under Dr. Hanbury’s leadership is that NSU was designated with the Carnegie Foundation’s Community Engagement Classification in 2010, as there are more than 1,000 community engagement projects taking place at NSU. The university is one of only 35 to also be classified as a research university with “high research activity.”

Dr. Hanbury has lectured throughout the country to various executive groups on topics such as leadership, public policy, the council/manager form of government, economic development, executive motivation and public speaking. He also commits much of his time to civic activities by serving on numerous boards, including Broward Workshop, President of the Sunshine State Conference, and United Way of Broward County. 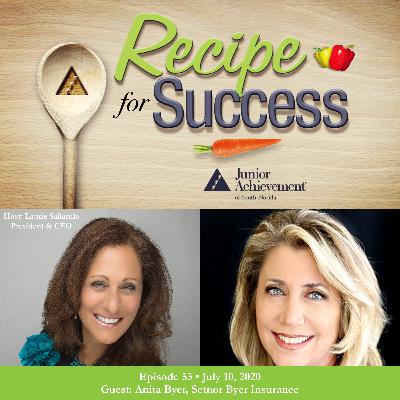 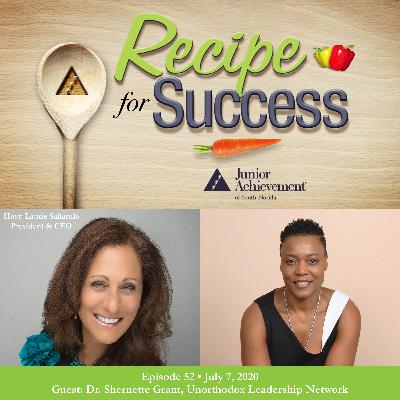 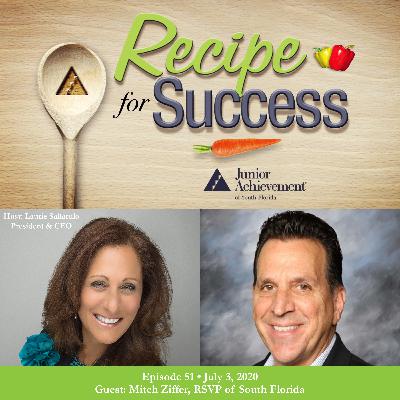 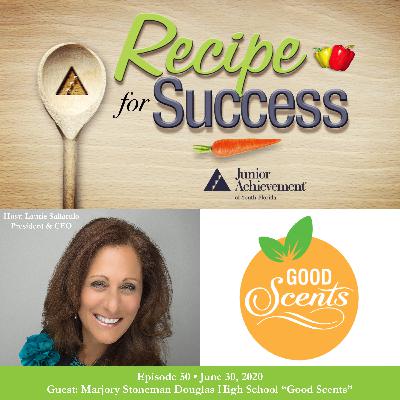 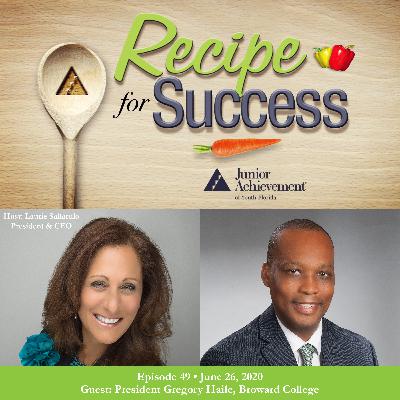 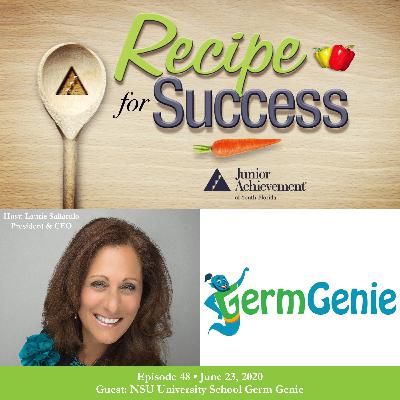 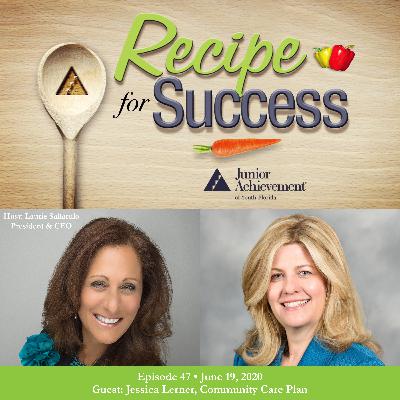 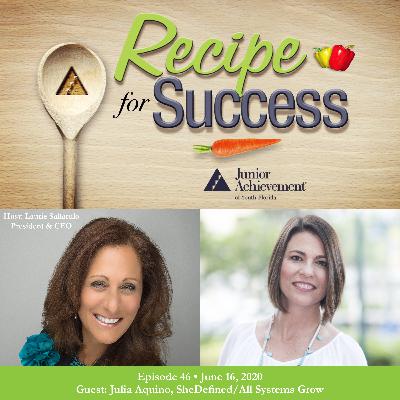 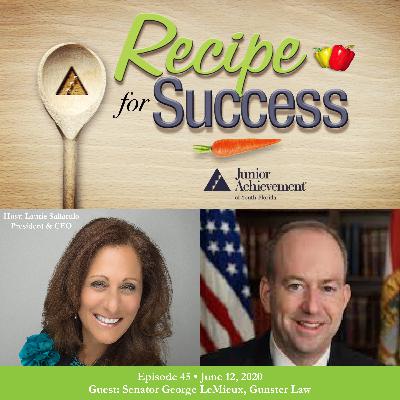 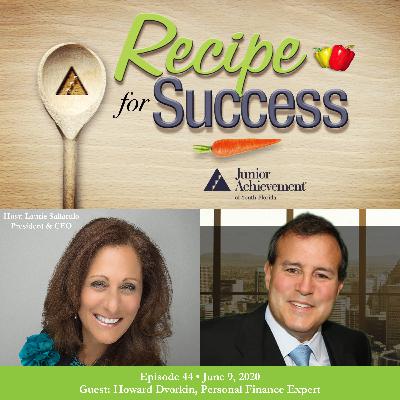 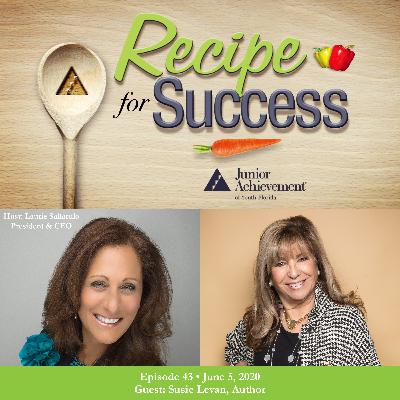 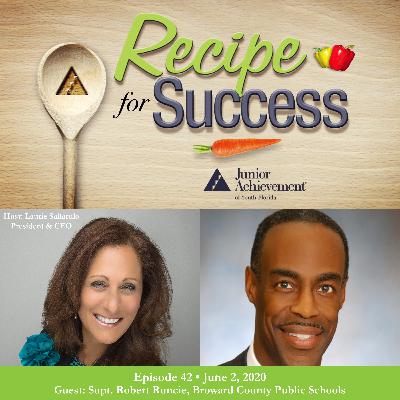 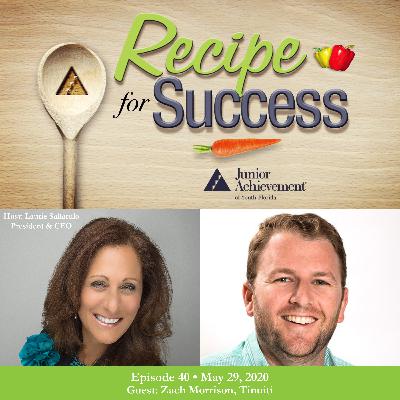 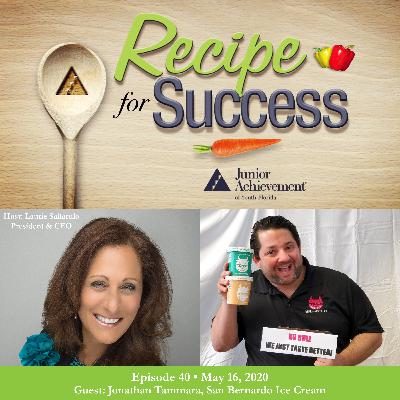 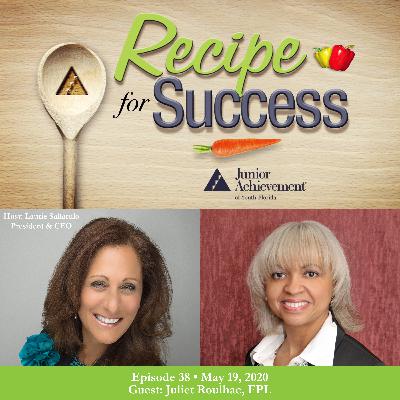 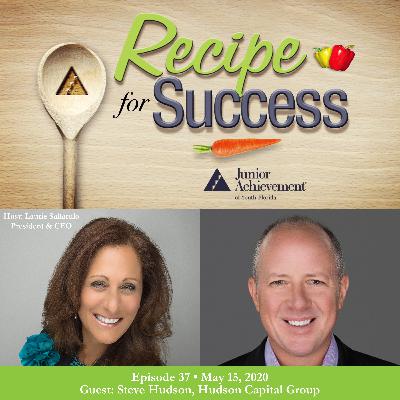 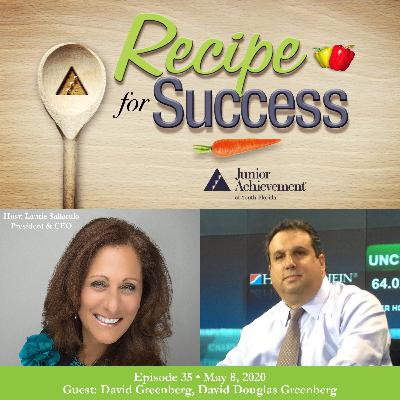 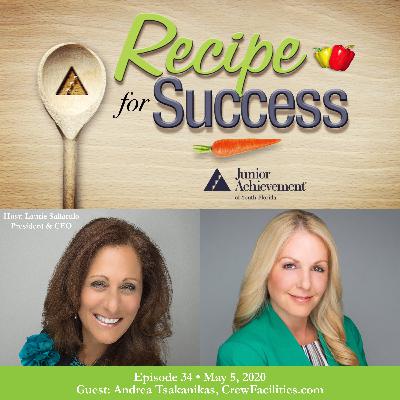