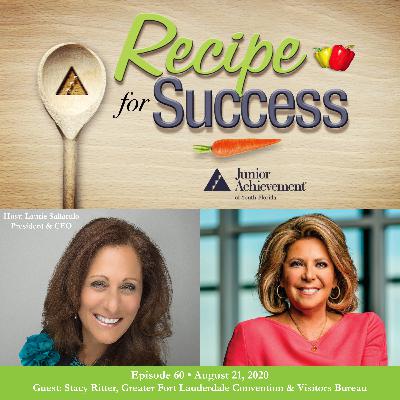 Let's get cooking! In 2016 Stacy Ritter was named President and CEO of the Greater Fort Lauderdale Convention & Visitors Bureau (GFLCVB). As CEO, she is responsible for the administration of the GFLCVB. The CVB is based in Broward County with multiple domestic and international offices. The permanent staff of the CVB is comprised of a 45-person organization of sales and marketing professionals with a $24 million operating budget. Ritter oversees an organization that provides sales and marketing development for leisure, international, sports, convention and group sales. The CVB also focuses its efforts on behalf of the County for multicultural tourism, LGBT+ development, film and entertainment as well as national and international advertising and public relations.

Today Stacy serves as a member of the United States Travel Association Board of Directors,Destination International Foundation Board, the Steering Committee of the Fort Lauderdale International Boat Show, Board Member of Winterfest, Inc., and the Executive Board of the Greater Fort Lauderdale Alliance. She serves as a member of the Orange Bowl Committee and the Miami Super Bowl Committee. Prior to her position at the GFLCVB, Ritter served as an elected Broward CountyCommissioner from November 2006 till June 2016, representing the 3rd District, and serving as Mayor of the County in 2008 to 2009. Prior to serving in Broward County government, Ritter served as a member of the Florida House of Representatives from 1996 to 2004, representing the 96th District.

Ms. Ritter has been a community activist for years with the National Council of Jewish Women and other organizations prior to her election to State office, she was inducted to the Broward County Women’s Hall of Fame; Woman of the Year by the American Jewish Congress and a First Lady of Broward. She was named the Chair of Broward County’s Management and Efficiency Study Committee from June 2004 to June 2006. During the 2008 presidential election, Stacy was The Chair of the Broward County Obama for America Campaign and served on the National Finance Committee for the campaign. She was named one of the 50 Most Powerful People in Broward by Gold Coast Magazine and awarded as one of the 100 Outstanding Women by the Boys and Girls Club. She is consistently named to the list of South Florida Power Leaders.

As Broward County Mayor, she was instrumental in the county considering and moving forward with a new county courthouse as well as pushing for improvements at Fort Lauderdale-Hollywood International Airport, including the expansion of the south runway. Today that runway and the terminal improvements are attracting new airline service and stimulating record-breaking passenger traffic. 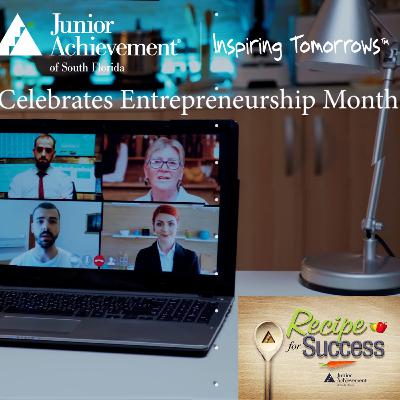 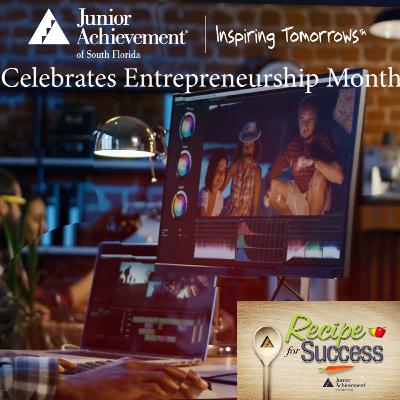 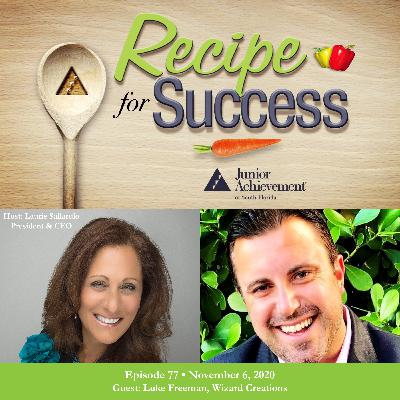 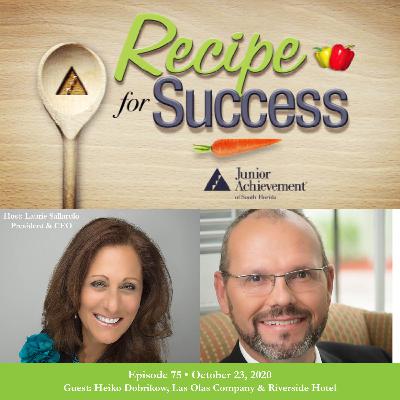 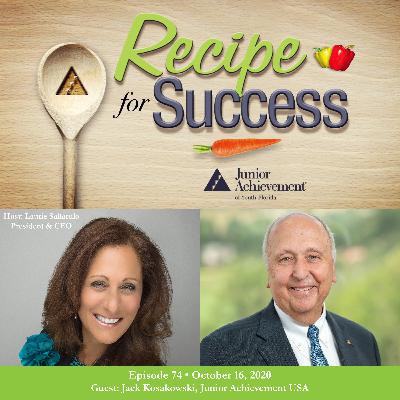 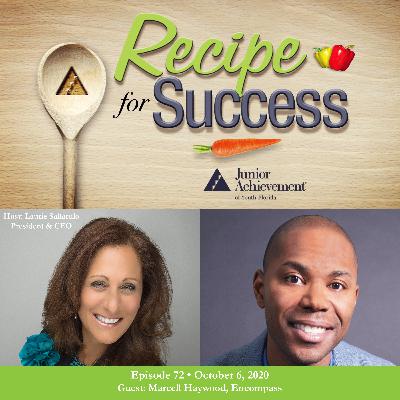 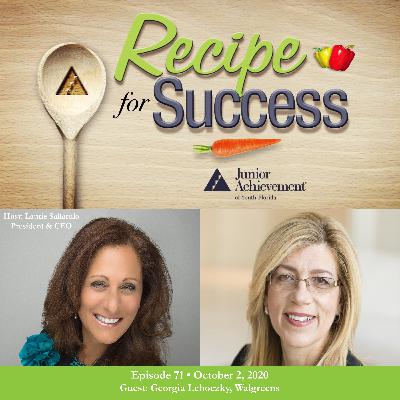 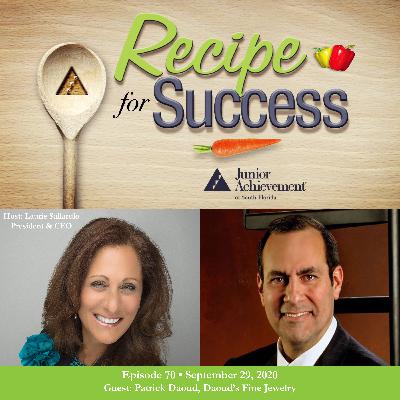 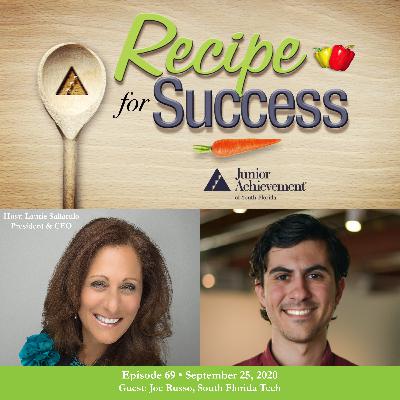 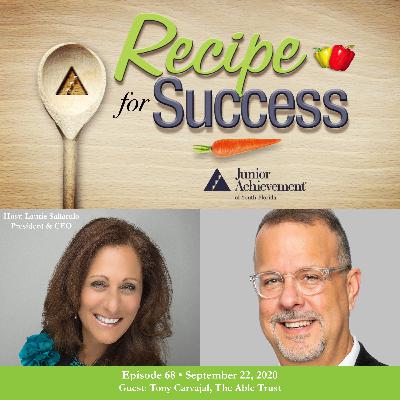 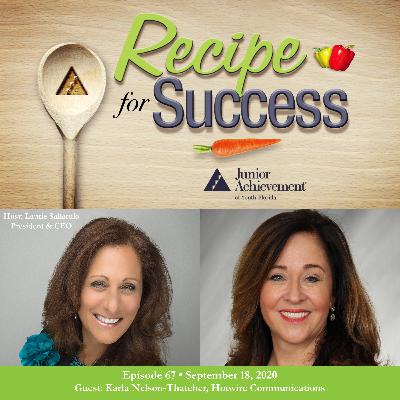 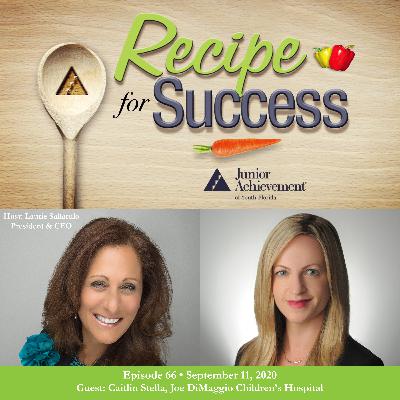 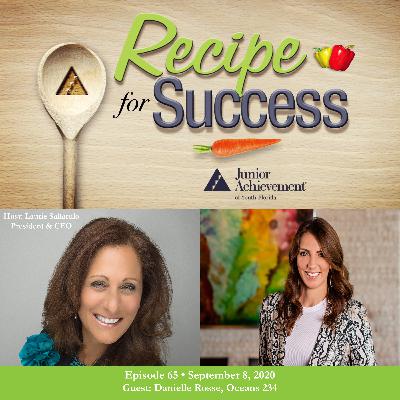 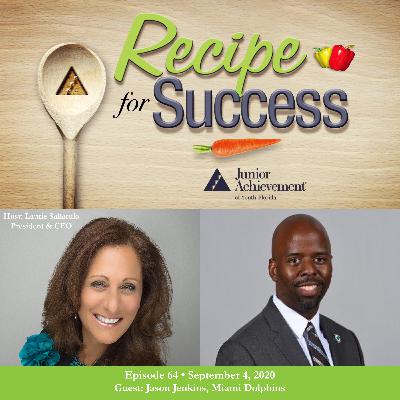 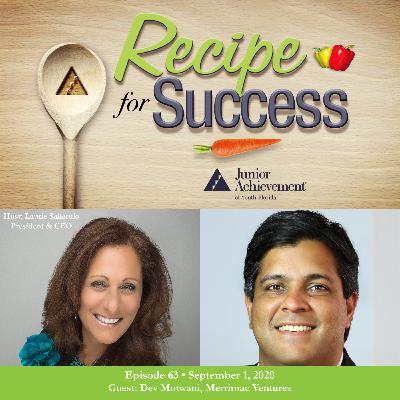 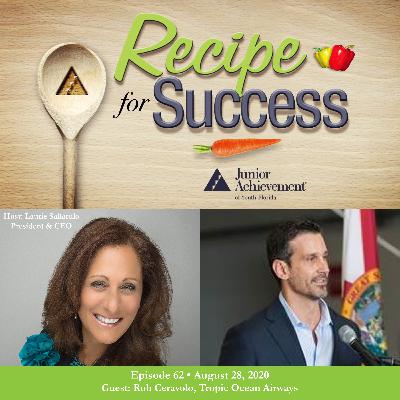