Reckoning With the British Empire 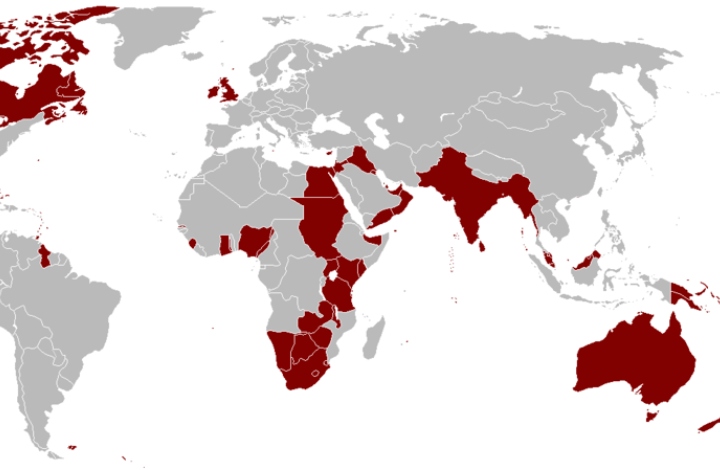 Since the passing of Queen Elizabeth II last week, the world has been abuzz with commentary. While many mourn the loss of the queen, whose seventy-year reign was the longest in the history of the monarchy, others have voiced serious criticism—and in some cases have been censured for it.

Today, host Esty Dinur takes this opportunity to take a critical look at the legacy of Elizabeth II and British Empire from the view of the colonized with historian Elizabeth Kolsky.

More than getting too tied up in the question of whether the queen was good or bad, or even whether the monarchy should be abolished, “I’m hopeful that we can taken this opportunity to reckon with histories that we perhaps have been hesitant to, reluctant to, or unable to face,” says Elizabeth Kolsky. “I’m hopeful that this moment encourages people to look more closely and carefully at histories of the British Empire from below, told from the perspectives of colonized people—not from this whitewashed, top-down perspective.”

Elizabeth Kolsky is associate professor of history at Villanova University and author of Colonial Justice in British India: White Violence and the Rule of Law (Cambridge University Press, 2009).

Cover image: A map of the British Empire in 1921, shared under public domain

The post Reckoning With the British Empire appeared first on WORT-FM 89.9.

The Future of the Lake Monona Waterfront

The History of Orchids with Erica Hannickel

An update on Israel-Palestine with USCPR’s Iman Abid and 972R...

The Jane Cooperative with Laura Kaplan

Reckoning With the British Empire