This Halloween, HartLife is proud to present "Record/Record" by Mark Harrison- a finalist from the 2013 Deathscribe International Festival of Horror Audiodrama.  This piece was originally produced live at the 2013 festival, which was produced by WildClaw Theatre.

Mid-Season Break 02 - "Agent of the Company" 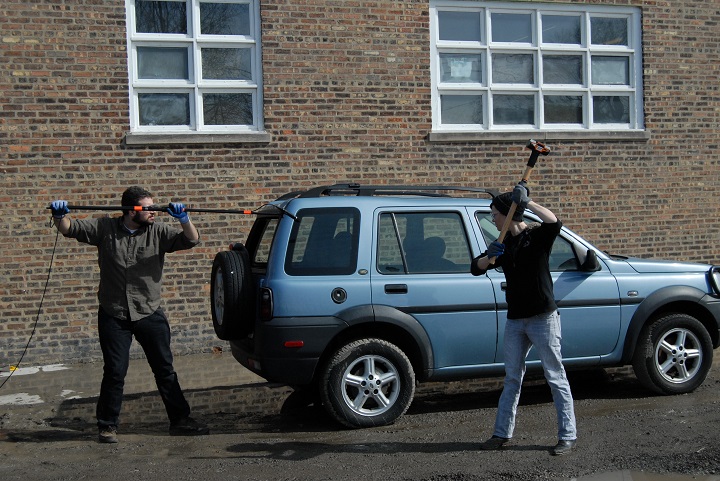 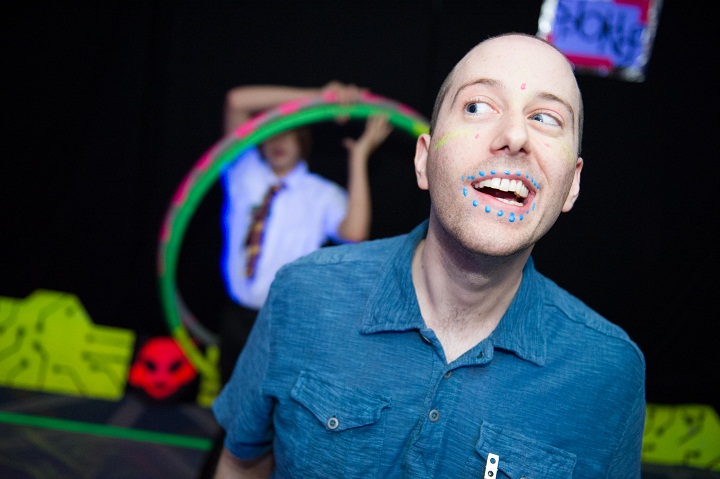 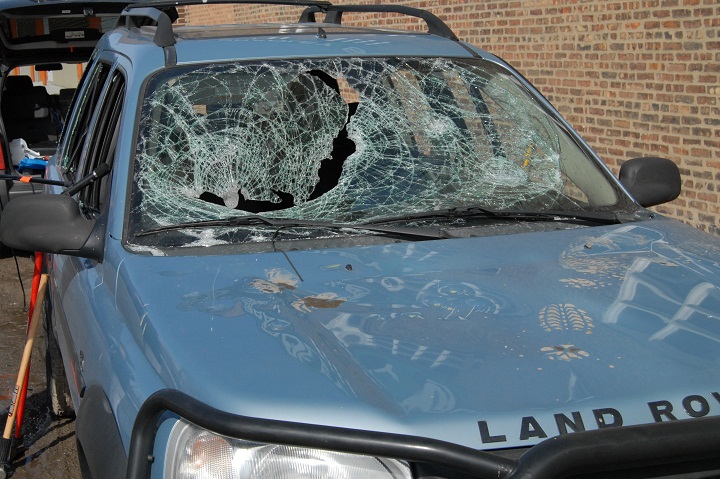 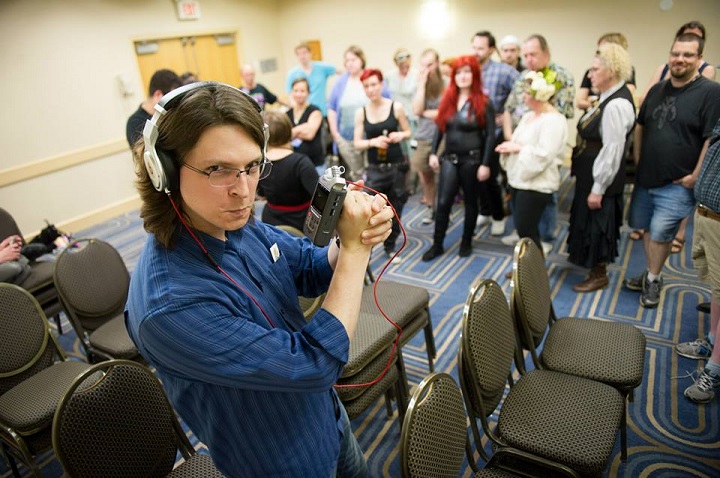 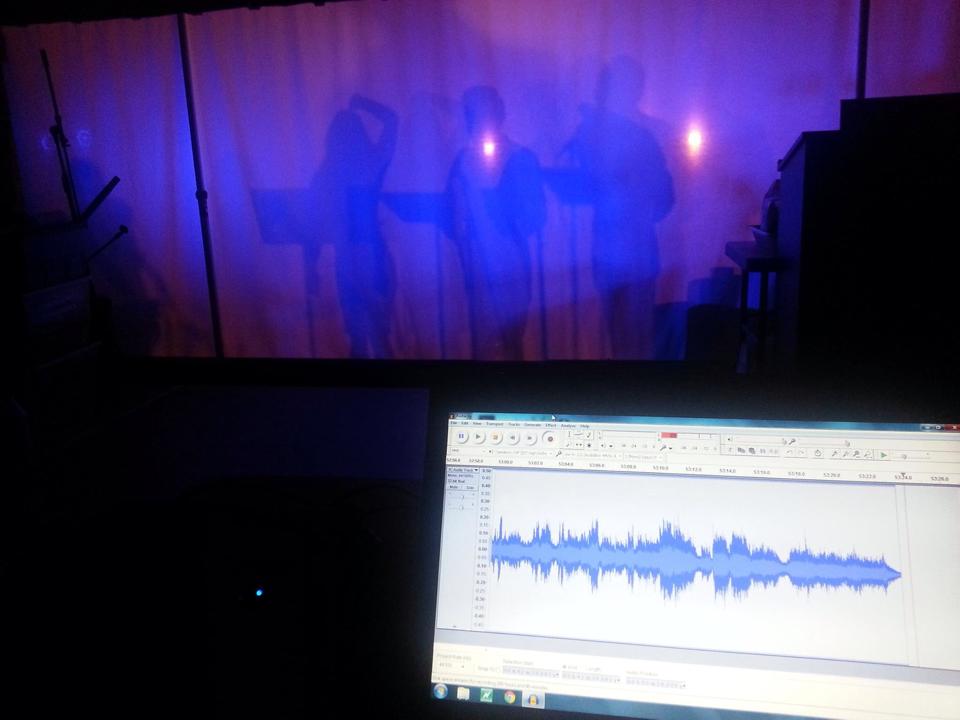 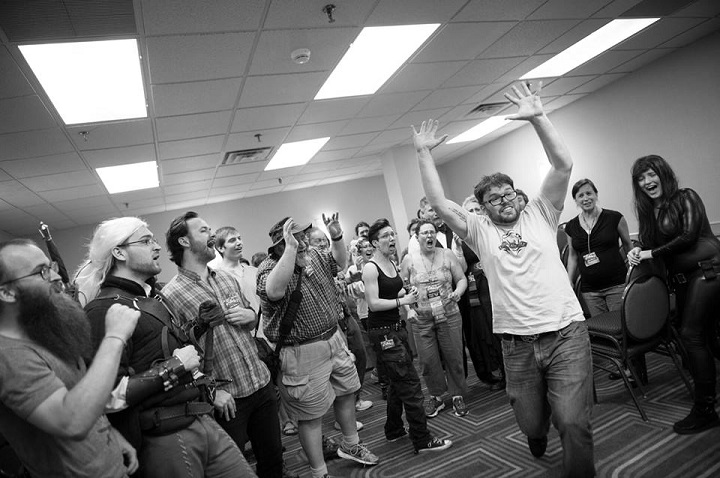 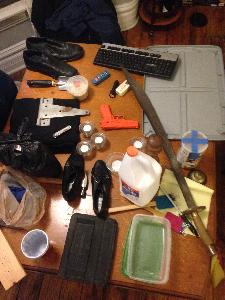