Adrianne tries to order from a local sushi restaurant, but an unfamiliar voice answers, promising "awesomeness." Awesomeness for whom?

How Cool Ranch Doritos Got Cooler 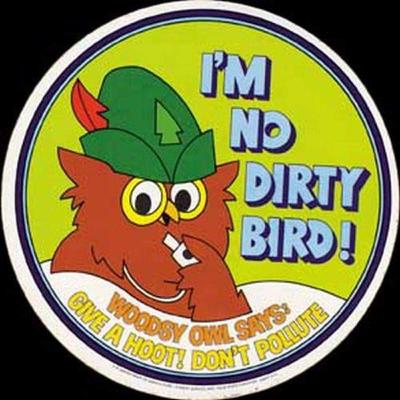 Give a Hoot, Don’t Pollute

How Long Does Lipstick Last on a Dead Body?

Why Is This Sheriff Arresting Fire TV Sellers?

Does Anyone Remember this Robot Vegetable Band?

The Case of the Blah Blah Blahs

The One About the Masked Singer

May Contain Up To 60% Peanuts

The One About The Circle

A Tale of Two Billies 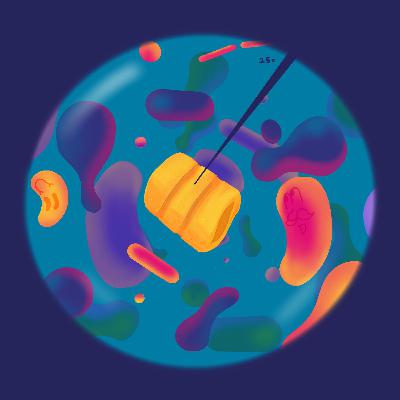