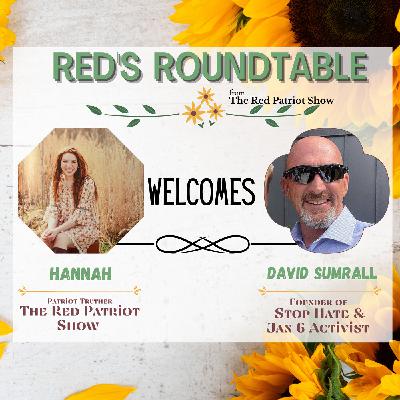 —————————————
BIO:
David Sumrall created StopHate in 1992 as a result of the L.A. Riots to bridge the divide and bring peace and healing, through educating people of the division supported by the media, with a focus on communication and community. We have participated in peaceful protests, rallies, and community meetings to help open communication and educate people that not everyone chooses hate as a first response. In the mid-90’s we stood against groups including the KKK, and rhetoric against certain leaders in groups including the Nation of Islam. Fast-forward to now, we’ve been active in local communities, and developing relationships with other social media influencers to build a bigger team, pool resources, spread our message to a bigger audience, and organize toward what our vision of victory looks like.

No one program can address every need of each person who has experienced hate individually. But we can learn to pay attention to anyone trying to seek help or express themselves about how it has affected them. Programs are good to bring people together, but many times the individual gets lost in the crowd and doesn't always get the support they would like or need in a one-on-one setting.
————————————— 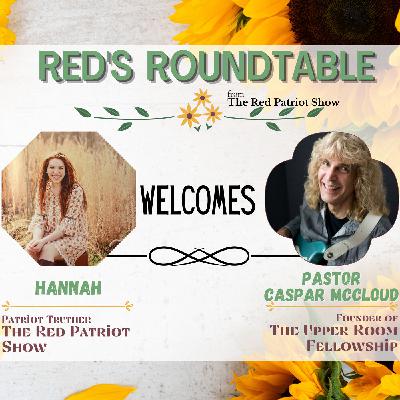 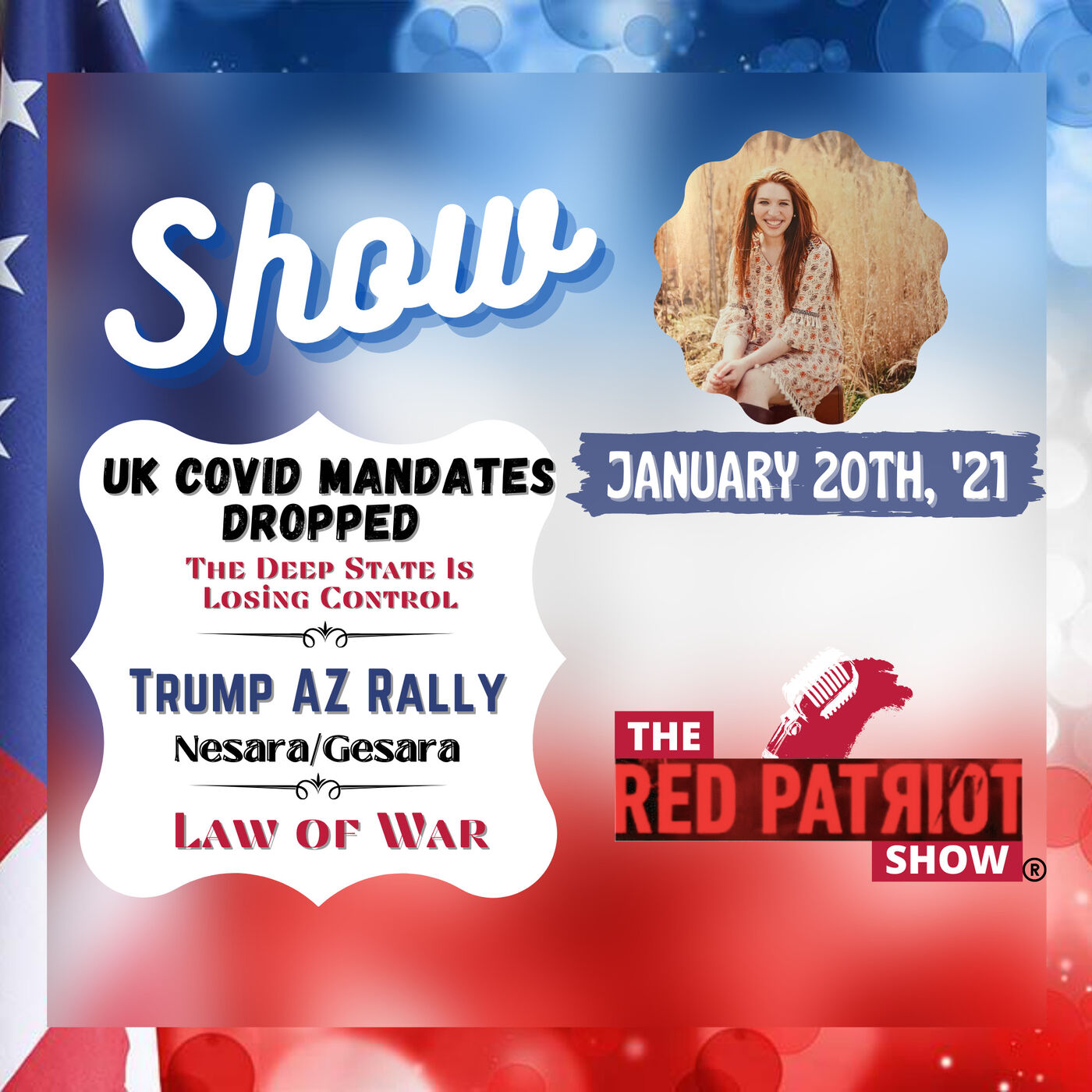 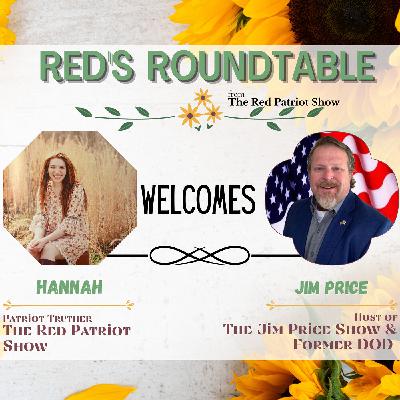 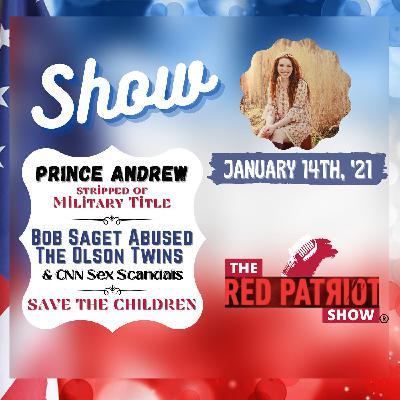 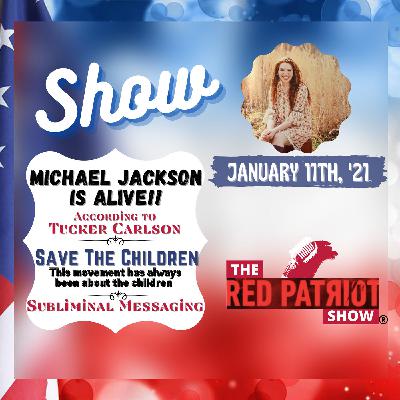 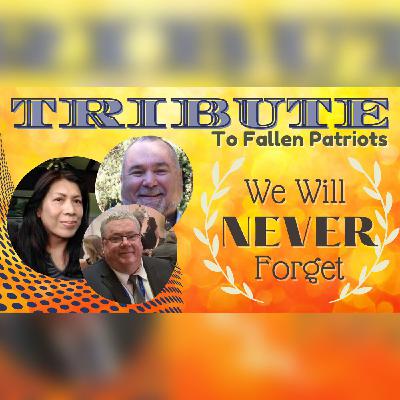 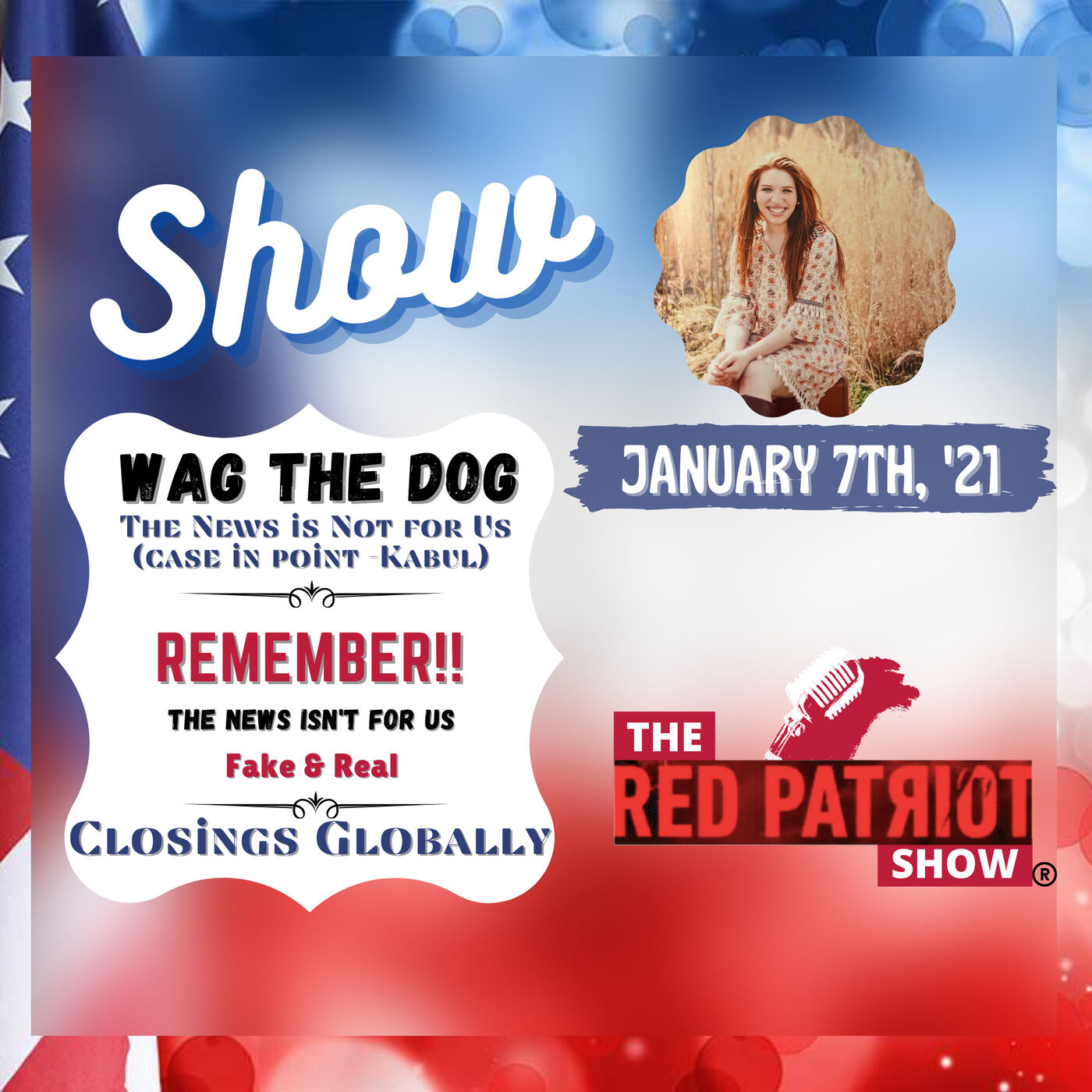 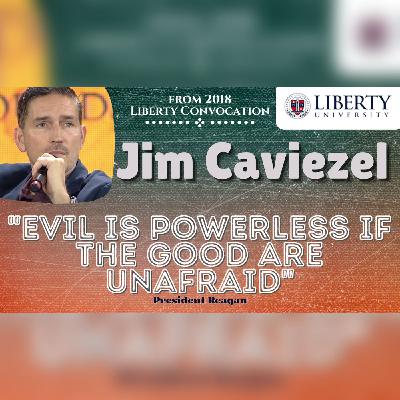 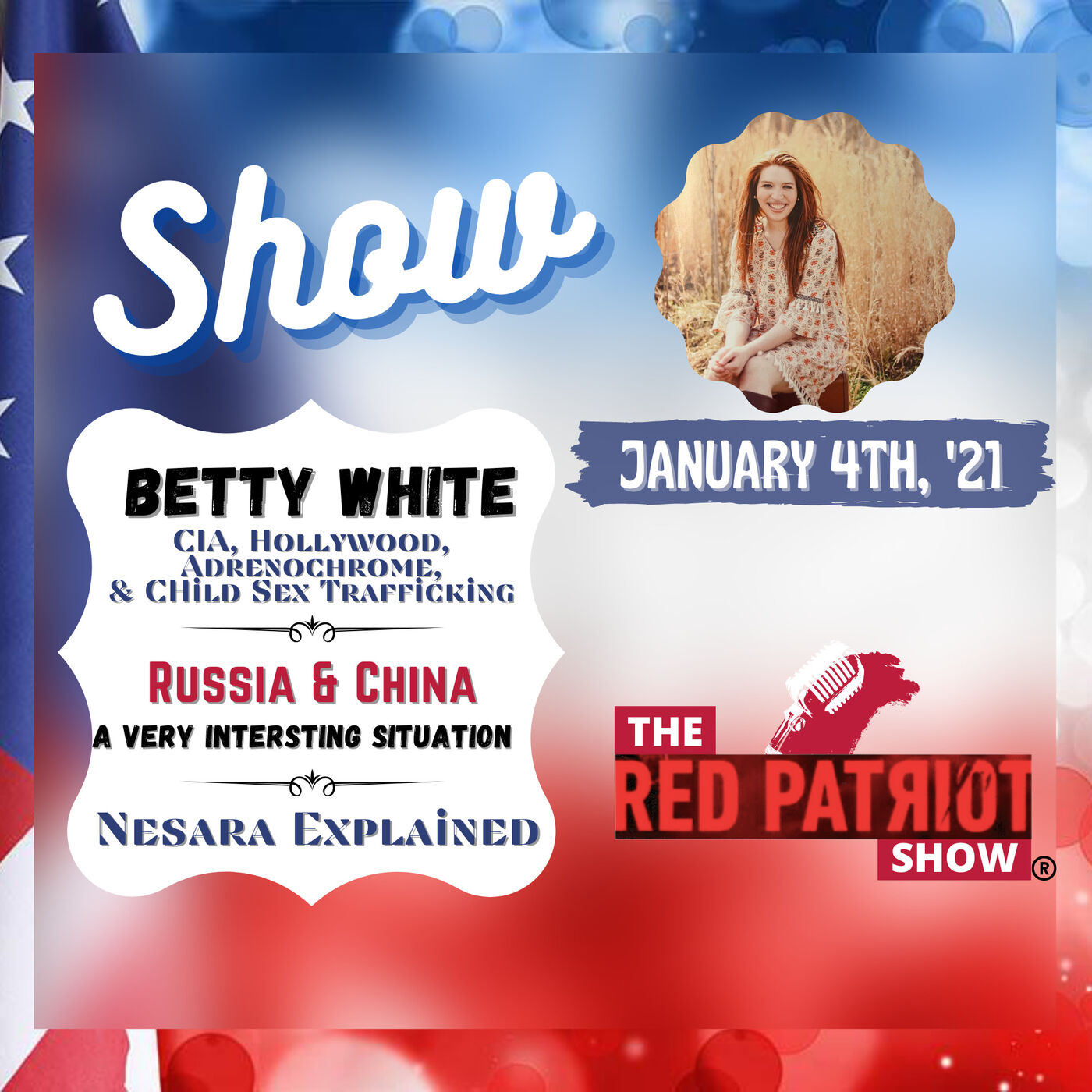 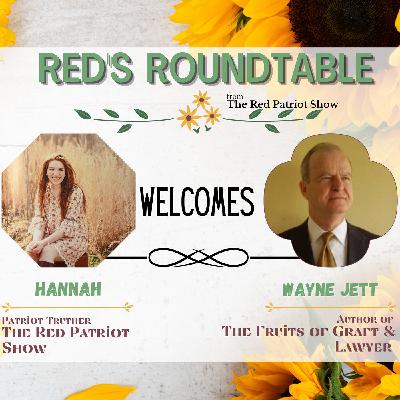 Wayne Jett: The History of The Globalist Cabal, Americans & Economics, & The Future is Very Bright!! 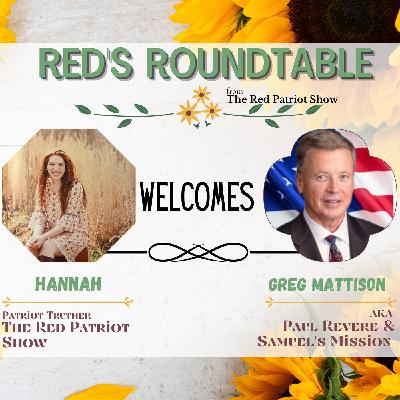 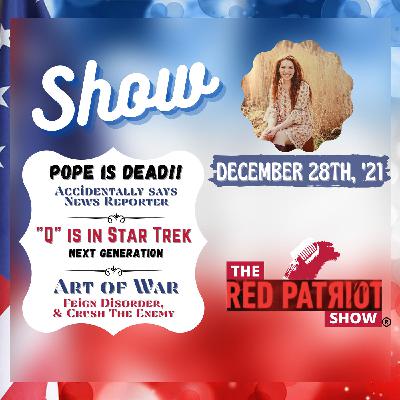 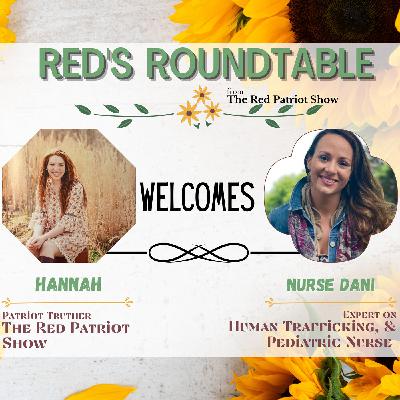 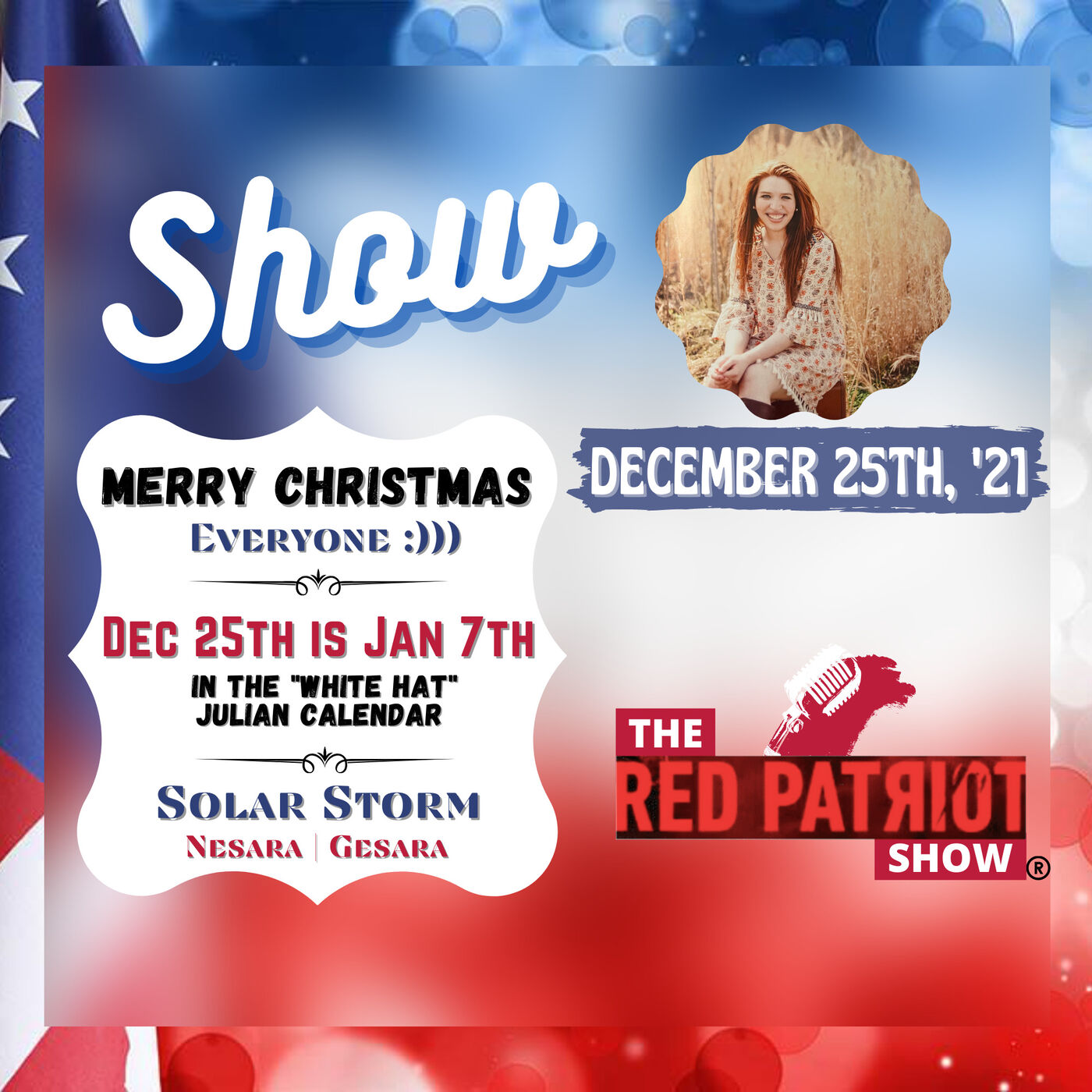 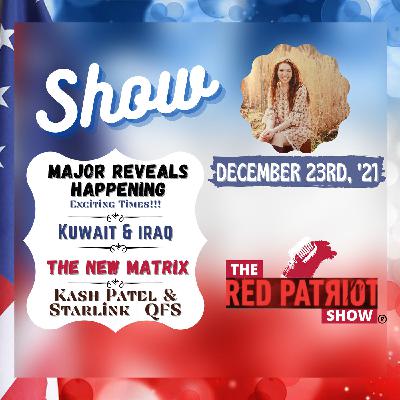 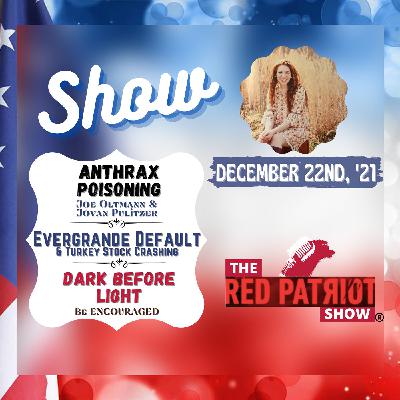 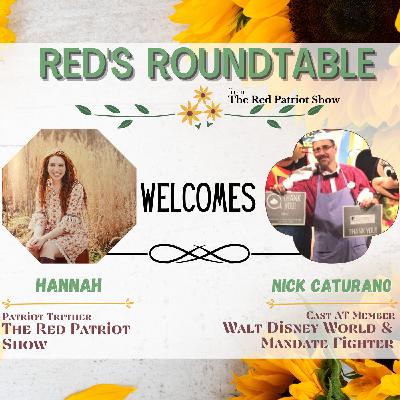 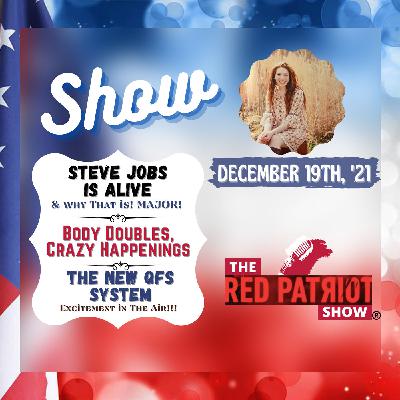 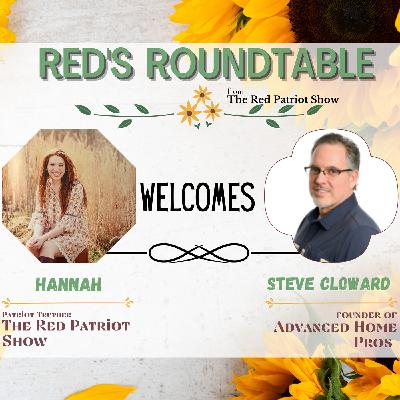 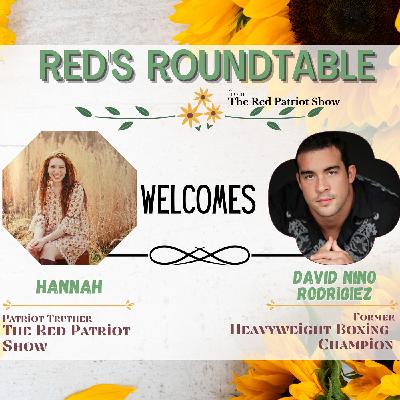