We made it y’all! The season 2 finale is here! This week’s guest, Lex Chinerie is the third guest that I met at an event that I went to a couple of years ago called the BYOB retreat and it was just such an awesome event. Lex is actually one of the cofounders of BYOB so we're going to get into the BTS of making that happen but also just learn more about her and how she became a cinematographer. She's a caregiver for her mother who was diagnosed with ALS so what that means the new normal is for their family. I couldn't think of a more powerful interview to end our second season.

What is “witchy stuff?”

From Stressed and Corporate to Total Freedom

Up in the Air with Claire

Black in China During Corona

Stories from a Black Mermaid

Chile, we went through THINGS!

Millennials Ain’t the Only Ones Having Fun

Don’t Pee Where You Sleep … Wait… What?!

On Couch with Dr. Roz

Let me teach you Mattiology 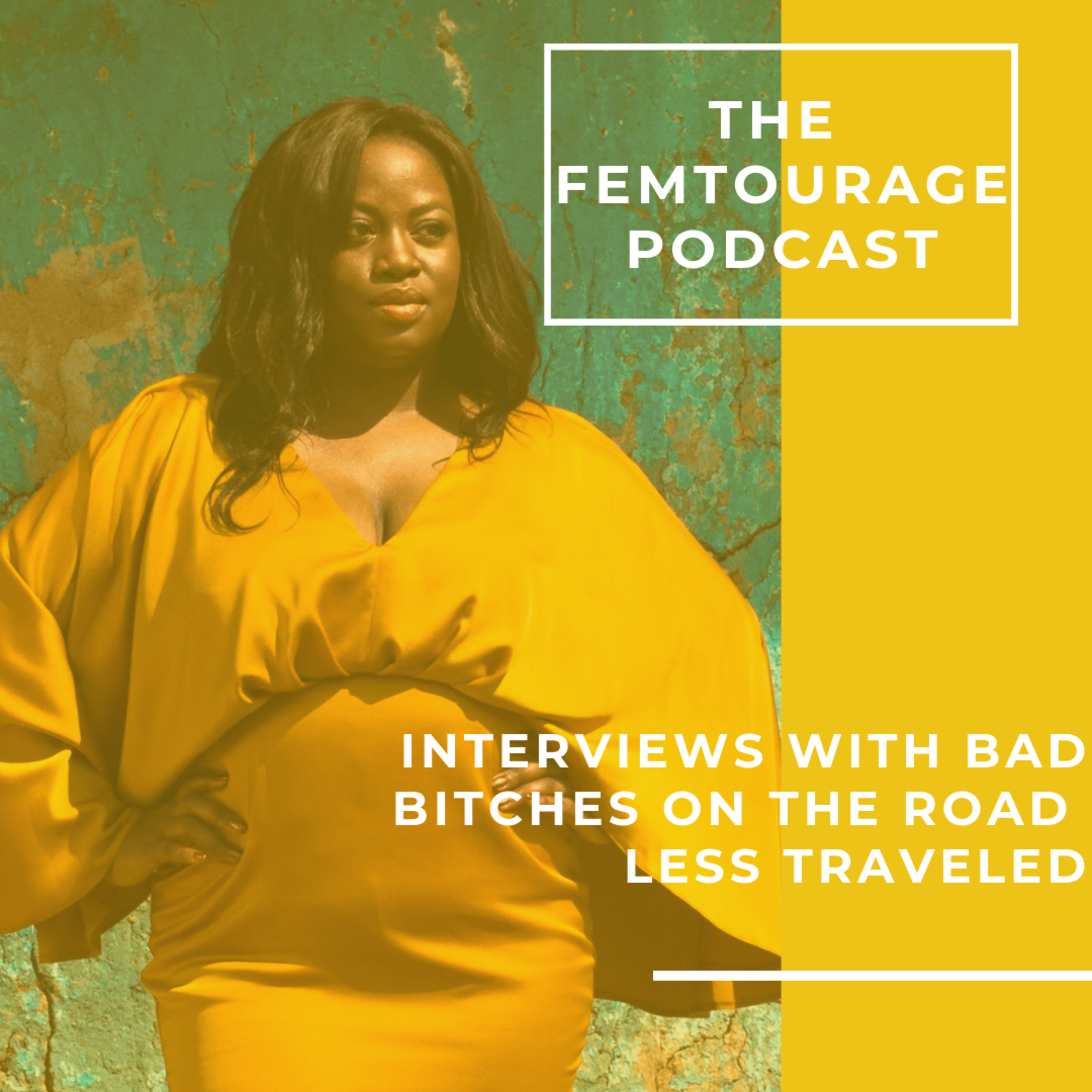